EVI serves as Official Booking Agency for Hans Zimmer. Since 2015, we have developed a deep and ongoing collaboration with the iconic film composer and his team.

With EVI’s proprietary Hans Zimmer Experience, our objective is to offer one of a kind experiences incorporating the talents of the world’s most legendary film composer into bespoke, tailor-made events. Going on seven years now, EVI’s collaborative partnership with Hans Zimmer was formed purely and simply out of our passion for all things music, and our belief that it is one of the best creative tools to drive emotional and behavioral responses. The story of our 30-year collaboration with 16-time Grammy Winner David Foster further reveals that philosophy.

Much like EVI’s relationship with Foster, the collaboration with Zimmer began with a very specific idea. As Executive Live Experience Producer of the newly formed Premier Boxing Champions Series in 2015, EVI President and CEO Michael Marto envisioned an original musical score to serve as the marquee signature of the PBC on Primetime Network Television and at Live Events. In his mind, the best person to capture the grand and heroic style he dreamed of…was Hans Zimmer. Two beautifully illustrated stories in EVI’s case study portfolio detail the PBC Project. 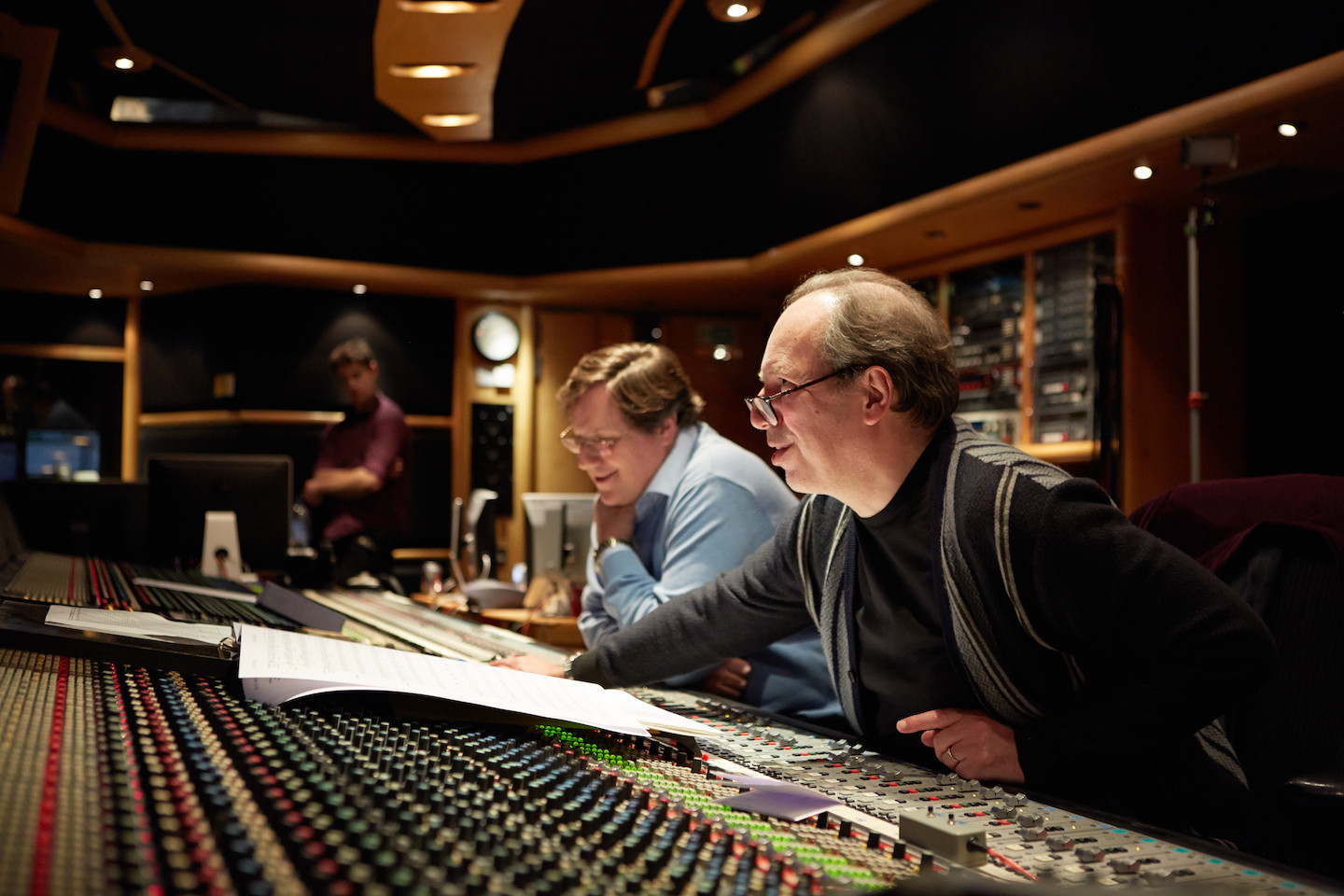 Hans Zimmer: The Making of “The PBC on NBC” Theme

With the success of the PBC project, a highly creative and collaborative relationship was born between the EVI and Zimmer teams. Zimmer had recently begun to tour the world performing live concerts of his legendary music, sparking EVI’s vision of creating custom live performances for its corporate events. In 2017, EVI debuted the concept as part of its production of the Nu Skin Global Convention, causing a stir across the experiential industry. See the feature article and dramatic photo gallery here:

EVI Presents: The Hans Zimmer Experience, The Power of Music

The mega live experience before 15,000 people was so successful that Nu Skin demanded a return performance for the 2019 Global Convention. EVI and Zimmer orchestrated and choreographed an entirely new production for that occasion, elevating the experience to even greater heights. Feature article and photo gallery here: 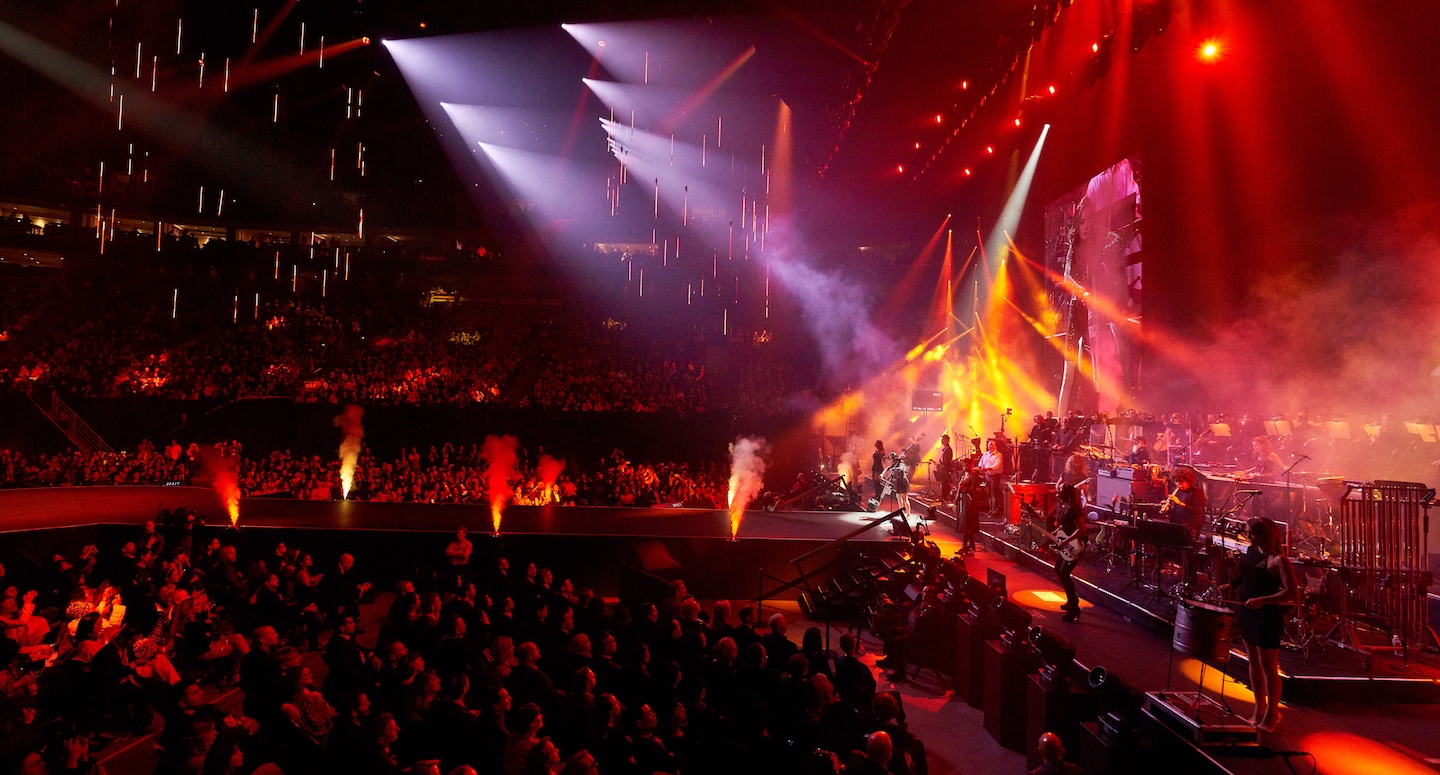 Inspired to further leverage the creative dynamic at Nu Skin, EVI and Zimmer crafted an original masterwork of live content: a 45-minute Arena Experience combining two of Hollywood’s most iconic storytellers for an inside look at how the world’s most acclaimed movies are made. Long time Zimmer collaborator, Academy Award Winning Director and Filmmaker Ron Howard joined Zimmer onstage as the two maestros inspired the audience with their unique creative languages. Feature Story and Photo Gallery here: 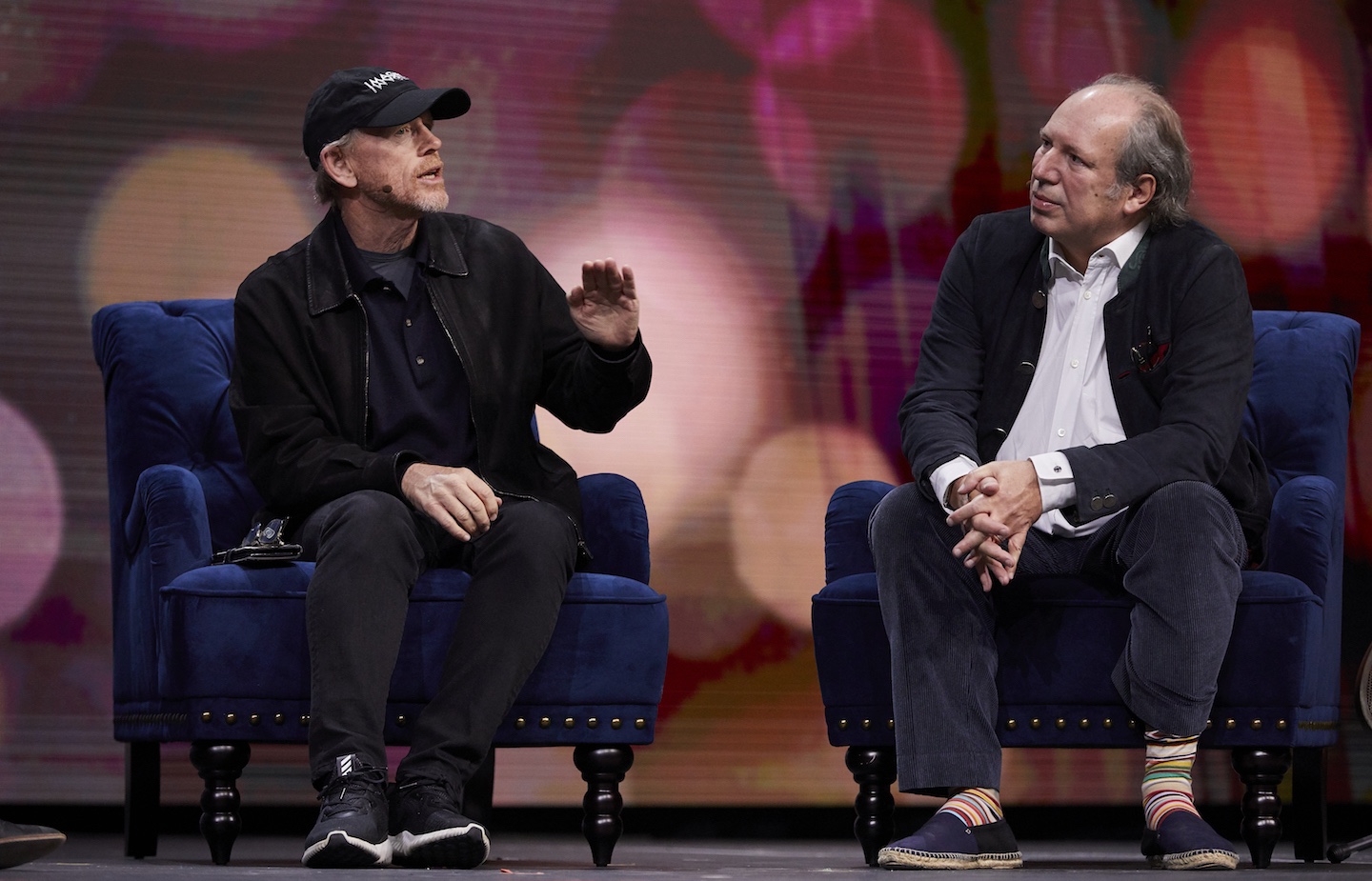 With more projects in the works, EVI is honored to call Hans Zimmer and his team close collaborators and friends. We are privileged to serve as Official Booking Agency for Hans Zimmer and EVI’s proprietary Hans Zimmer Experiences in the corporate and special events space.