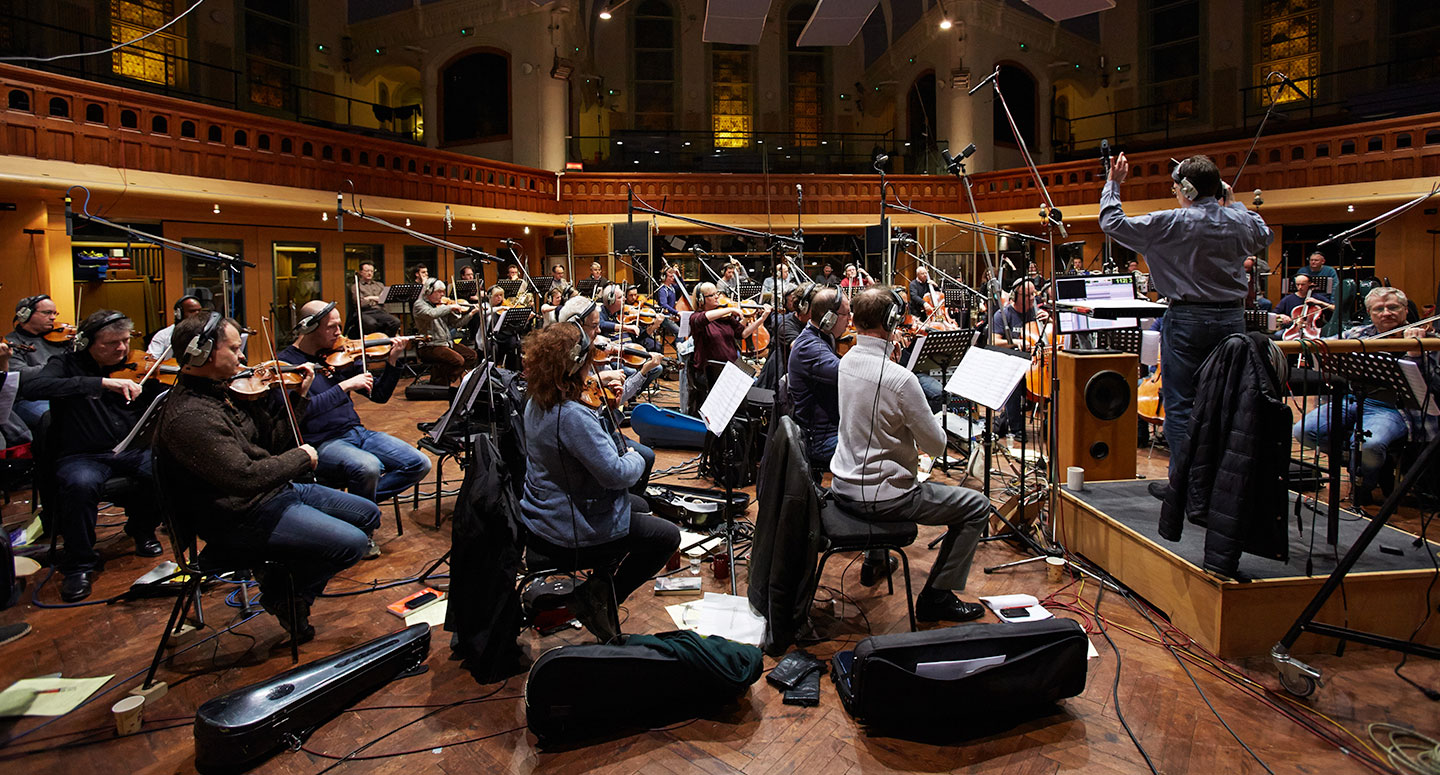 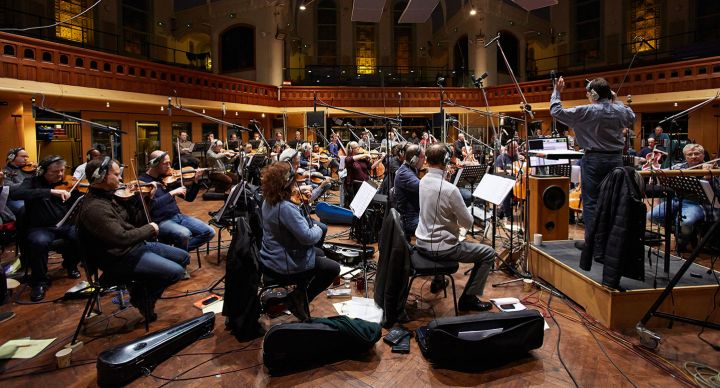 Boxing's new soundtrack puts you “In the Ring”.

Oscar and Grammy Award-winning composer Hans Zimmer, the man who delivered the unforgettable soundtracks to The Lion King, Gladiator, and Inception among dozens of other films, has crafted a score unlike any other for Premier Boxing Champions. 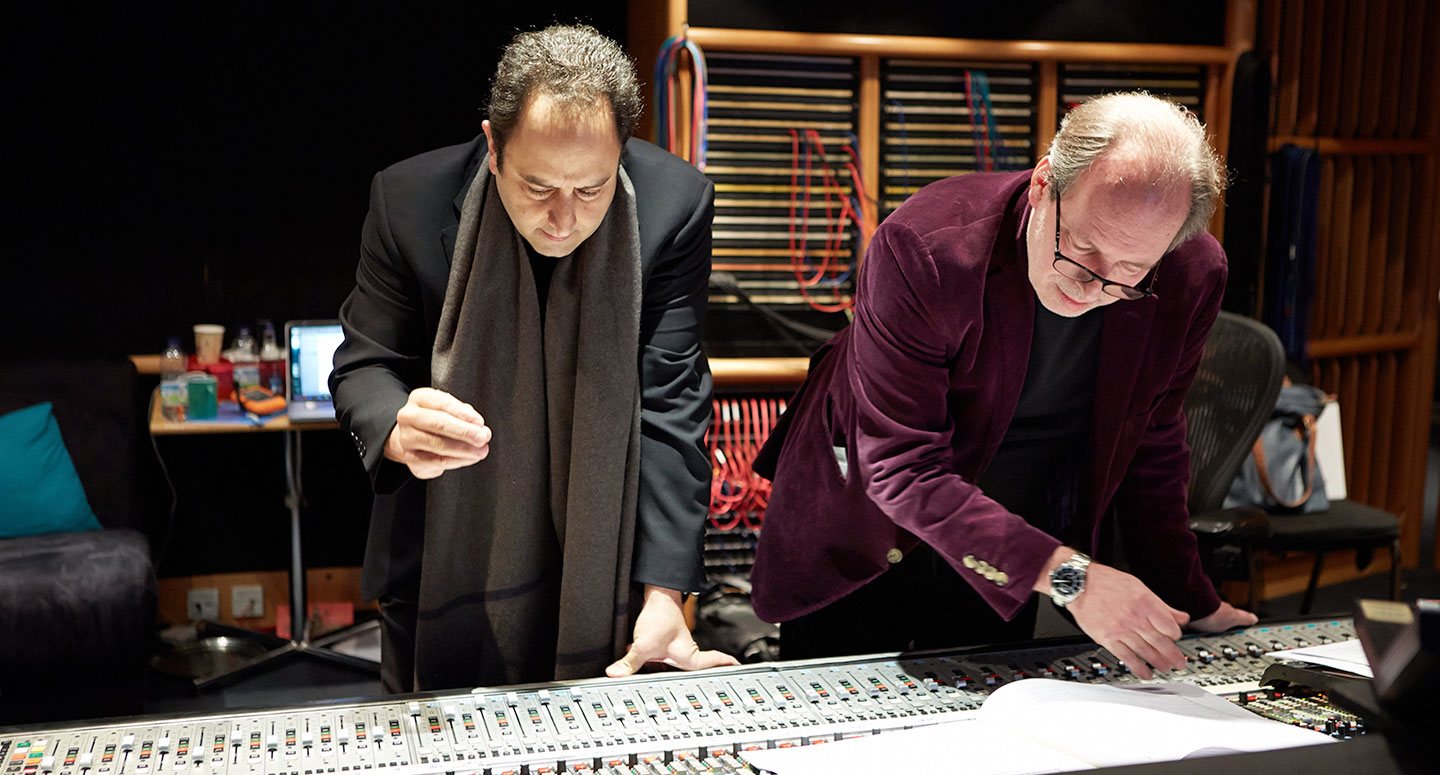 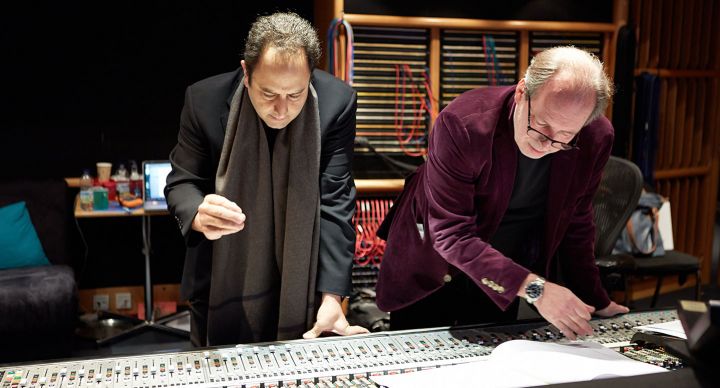 With branded thematic music a key part of the mission to craft a dramatic experiential environment for the new boxing series, EVI chief and PBC Executive Producer Michael Marto knew it was “go big or go home”. With an entre from long time collaborator David Foster, Marto spent an evening telling Zimmer the compelling story of PBC’s plan to bring boxing back to the forefront of sport. From that first conversation, Zimmer was hooked and enthusiastically jumped on board. 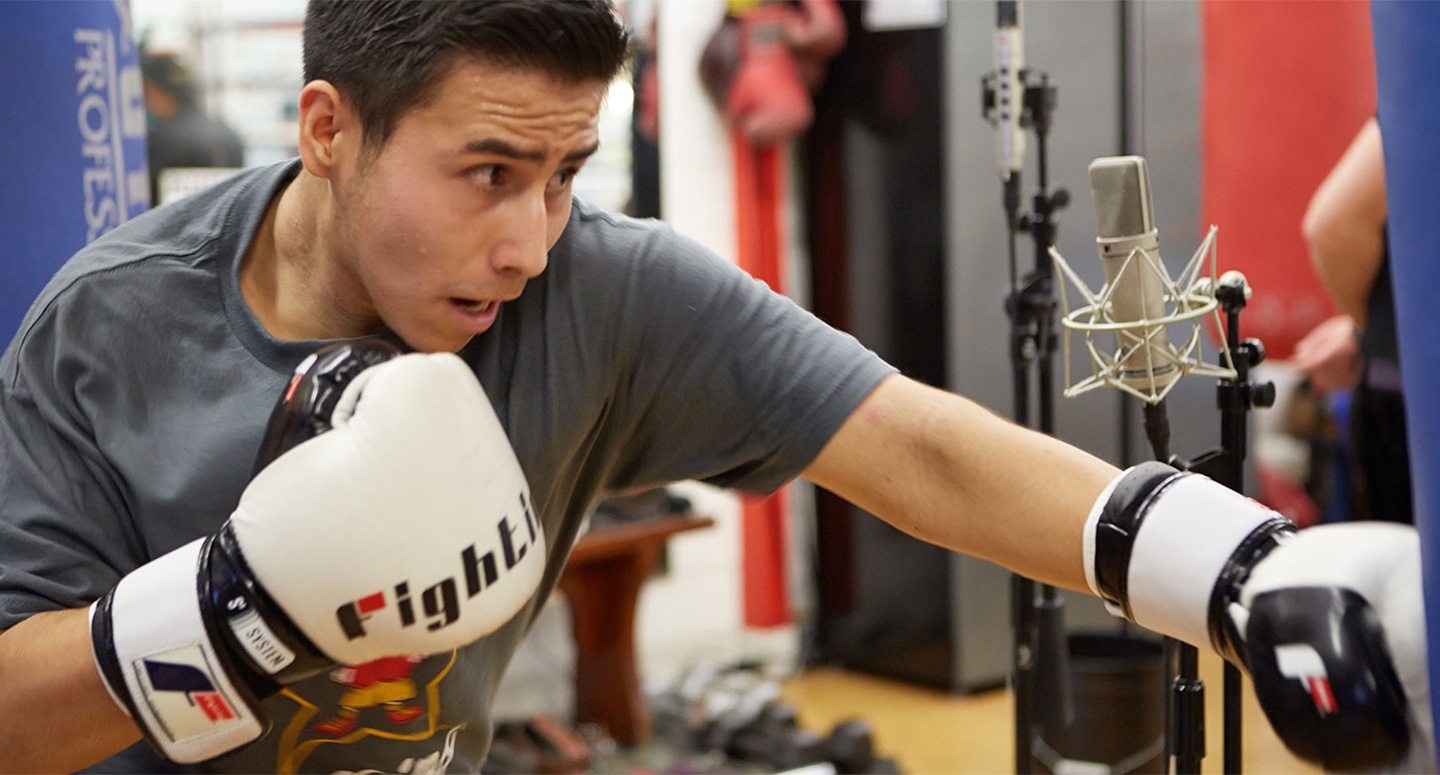 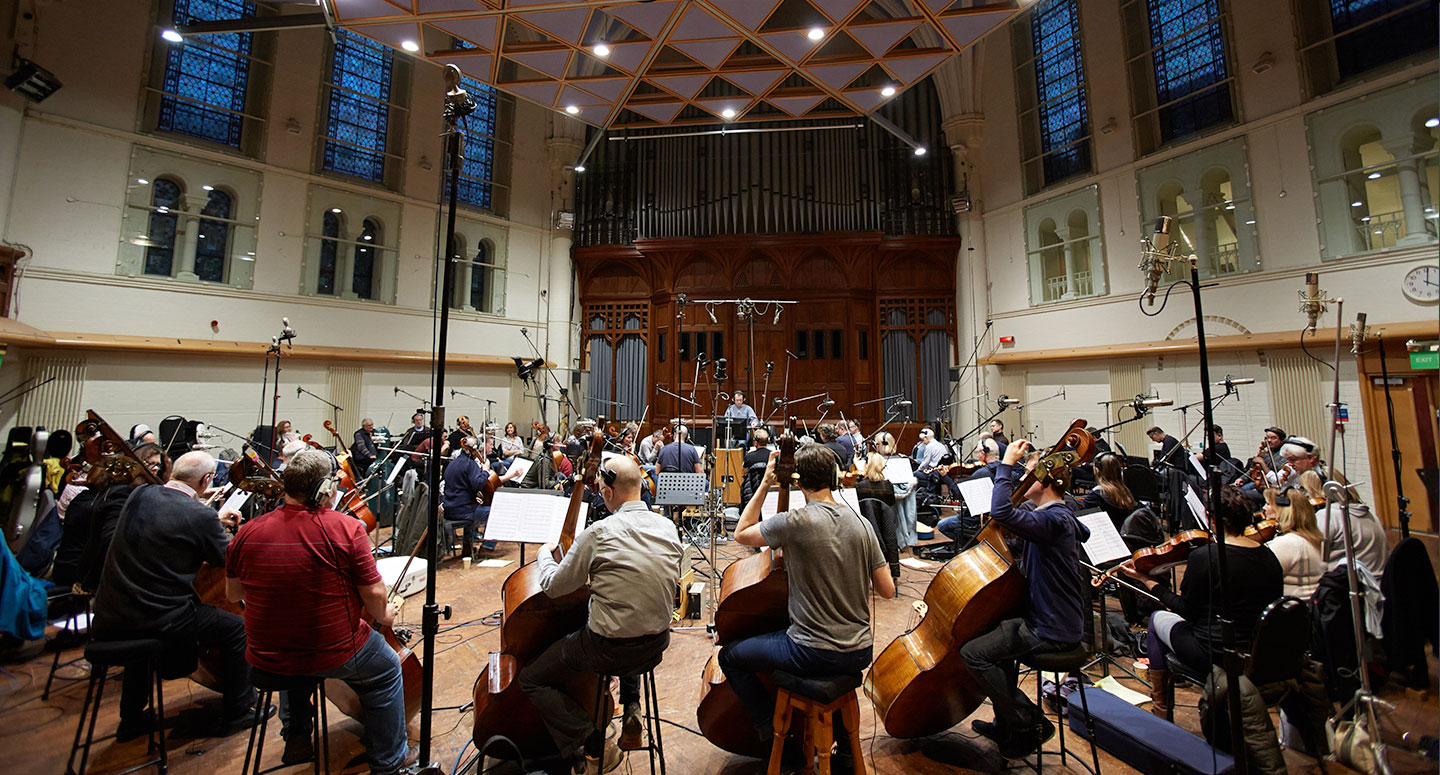 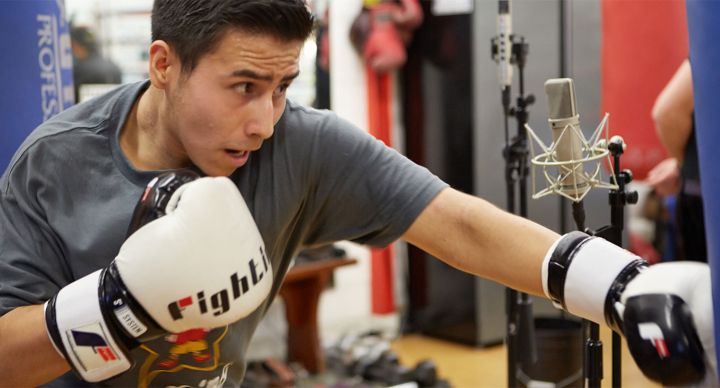 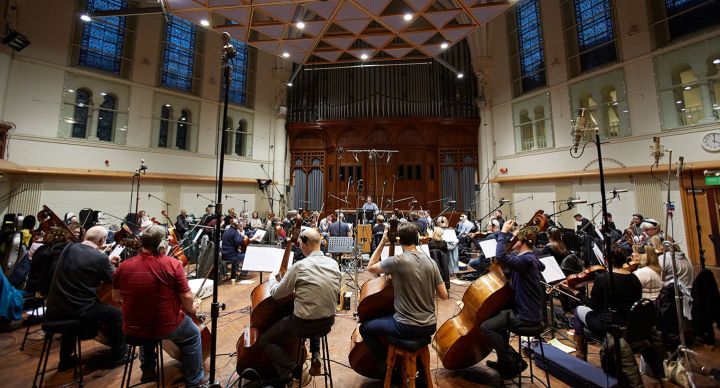 Zimmer’s idea for the score germinated with a visit to Ten Goose Boxing Gym in Van Nuys, California, where the powerful and rhythmic sounds of gloves hitting flesh and leather became his vision for a driving percussion track. Boxers pounding heavy bags and speed bags were recorded real time at the gym and used on the actual mix. 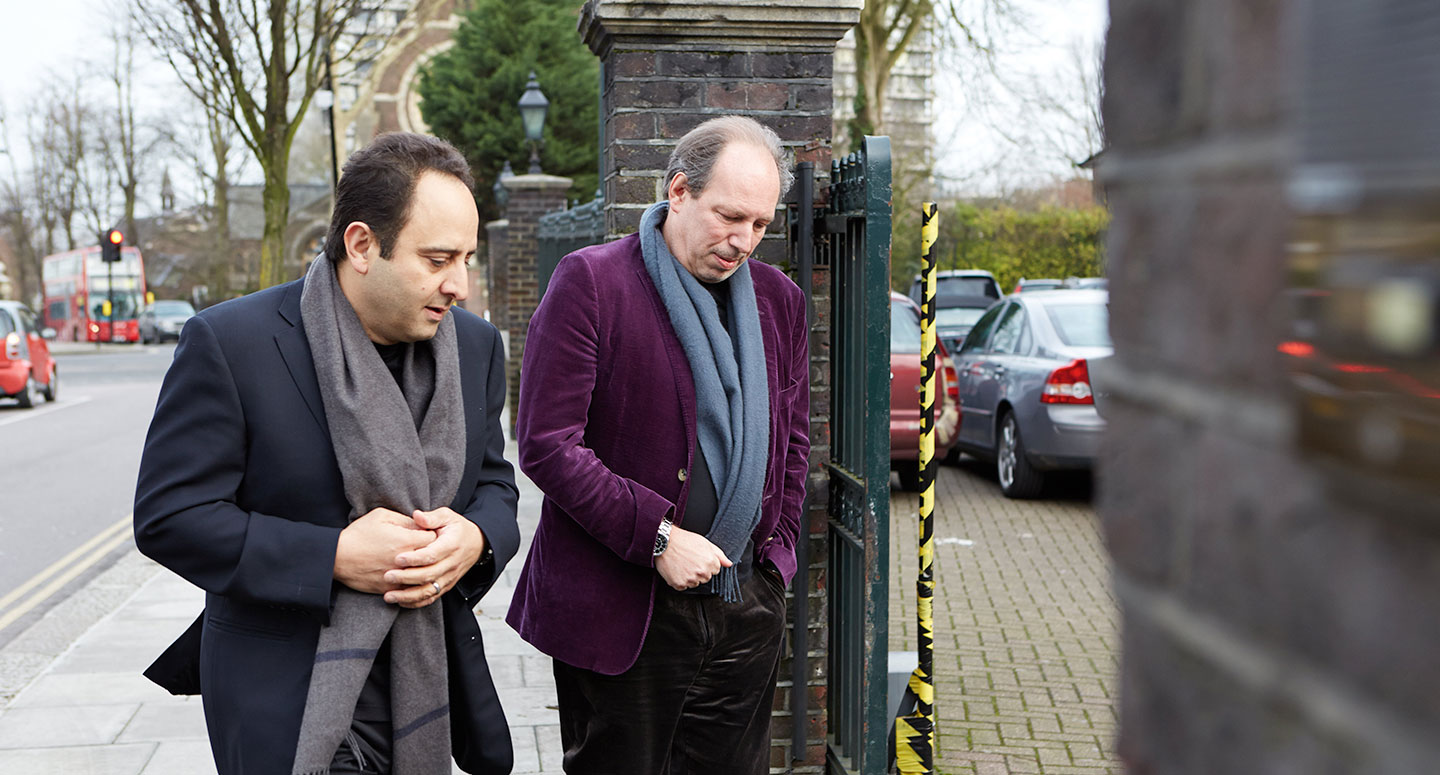 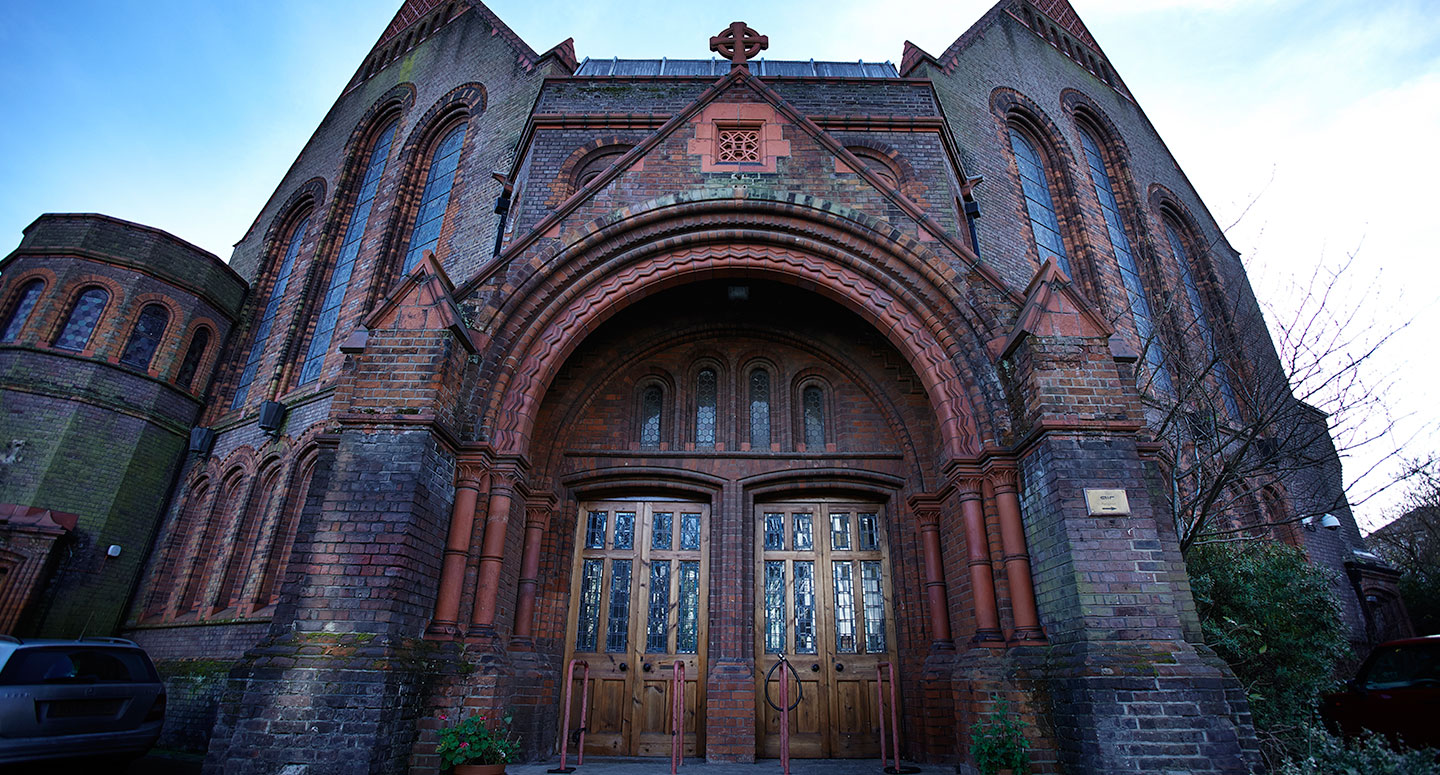 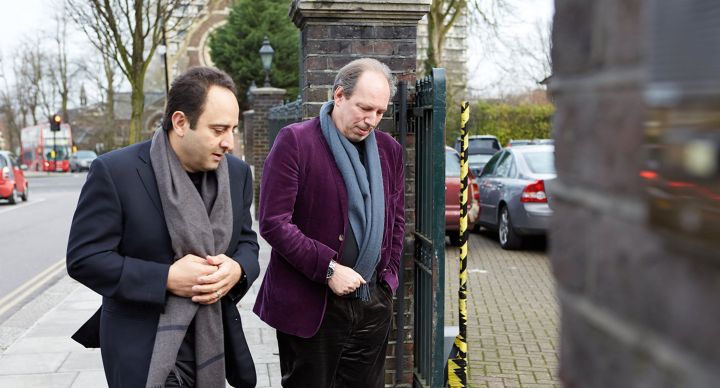 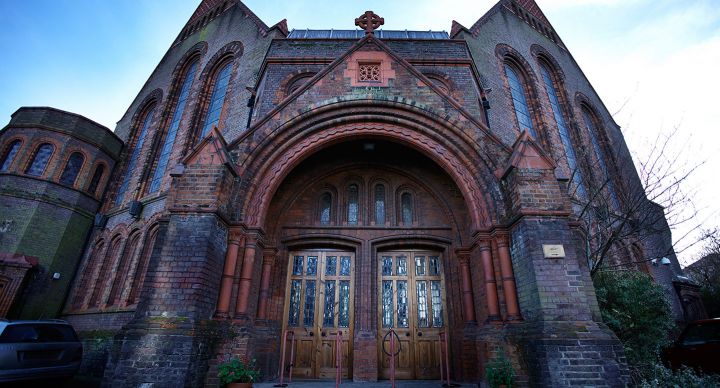 After composing an epic melodic theme on top of the boxing sounds, Zimmer was off to London to record the orchestral score at Sir George Martin’s famous AIR Studios. The sounds blazing off of the track are from the brass and strings of Zimmer’s handpicked favorites from the London Symphony Orchestra, the Royal Philharmonic and the London Sessions Orchestra.

From there, it was back to his Santa Monica studio, where the maestro worked his groundbreaking arrangements of acoustic and electronic sounds to stunning effect. 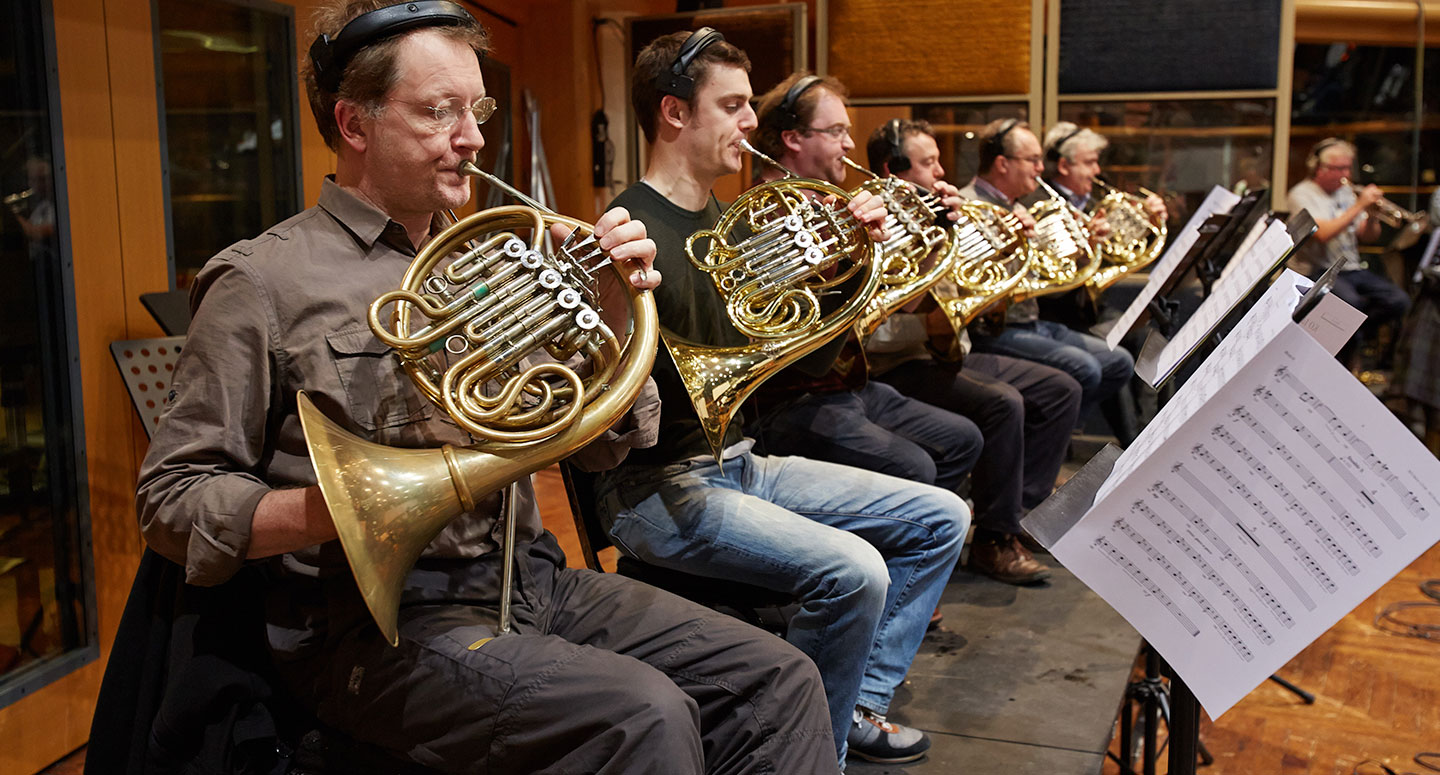 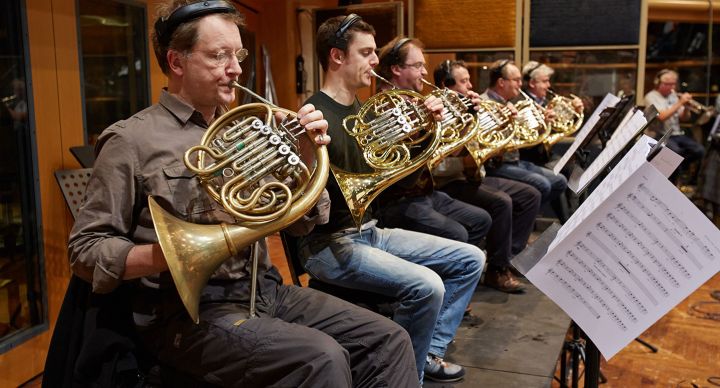 Like many youth of his generation, the composer grew up an ardent boxing fan. “There was a time”, Zimmer noted, “that everyone, European as well as American, knew who the champion of the world was. I wanted to give a musical voice to honor these real-life heroes and athletes. When I heard what PBC was doing to bring boxing back to its proper status, I was very passionate about getting involved.” 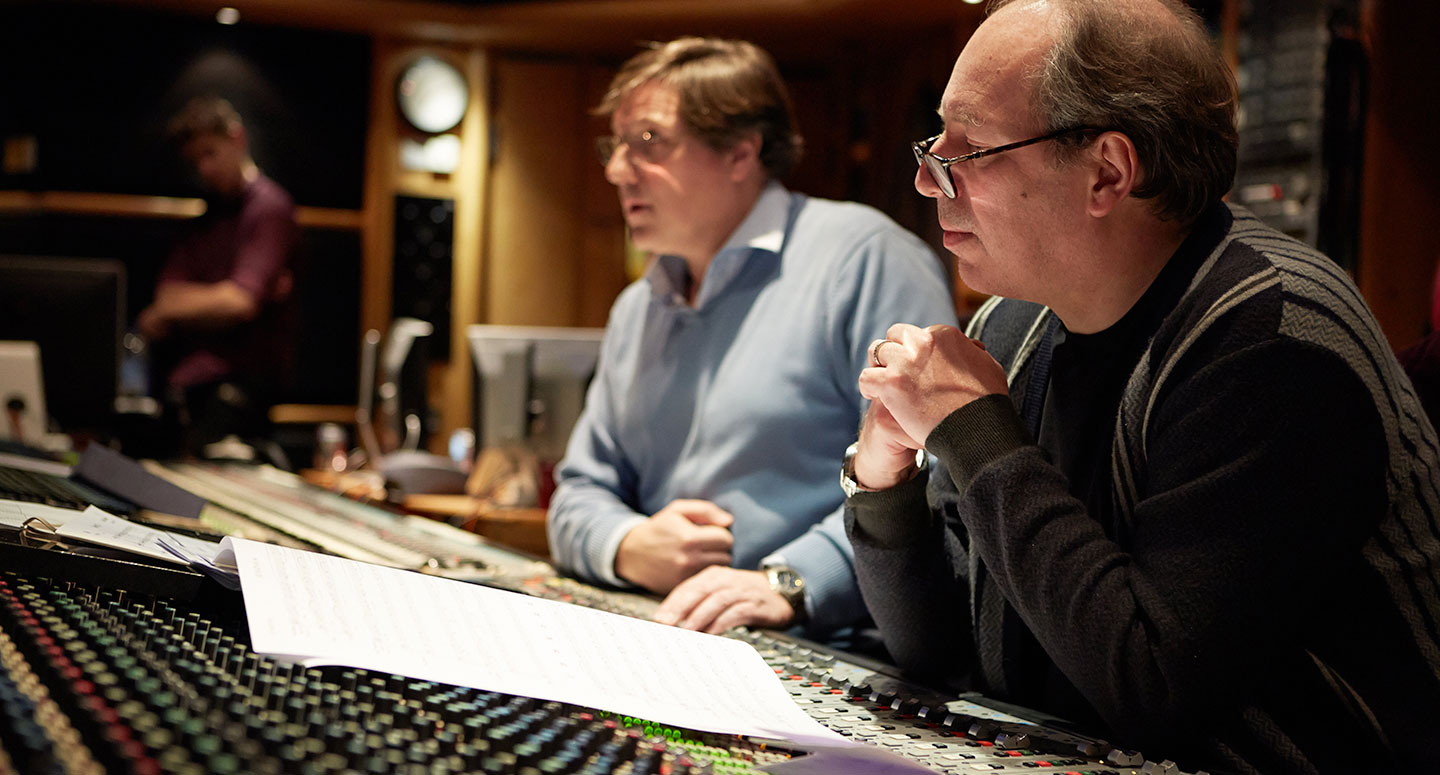 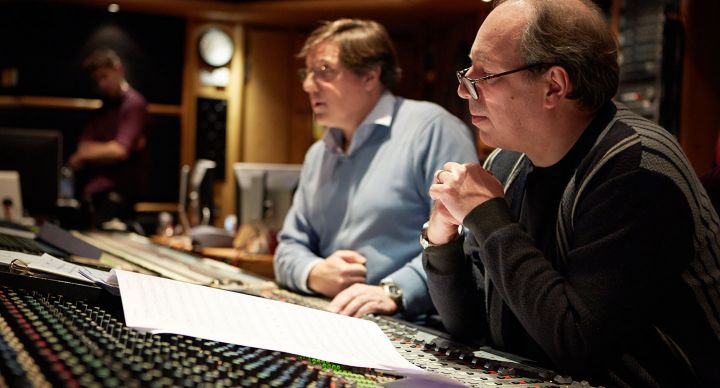 Adds Marto, “When Mr. Zimmer and I began discussing ideas, he kept coming back to the thought that the audience must feel exactly what it’s like to be fighting someone in the ring…the power…the punches…the triumph…the tragedy.”

“I’ve spent 30 years working with the biggest musicians in the world, and working with Hans Zimmer was one of the most gratifying experiences I’ve had. On top of his musical genius, he is the consummate gentleman and professional at all levels. He poured every ounce of his being into bringing this soundtrack to life…and it shows with every note.” "EVI is so honored to serve as Hans Zimmer Booking Agent".

The new theme, with its myriad versions, can be heard as the driving musical signature of Premier Boxing Champions on 40 primetime broadcasts across five networks…NBC, CBS, ESPN, Spike and NBCSN. 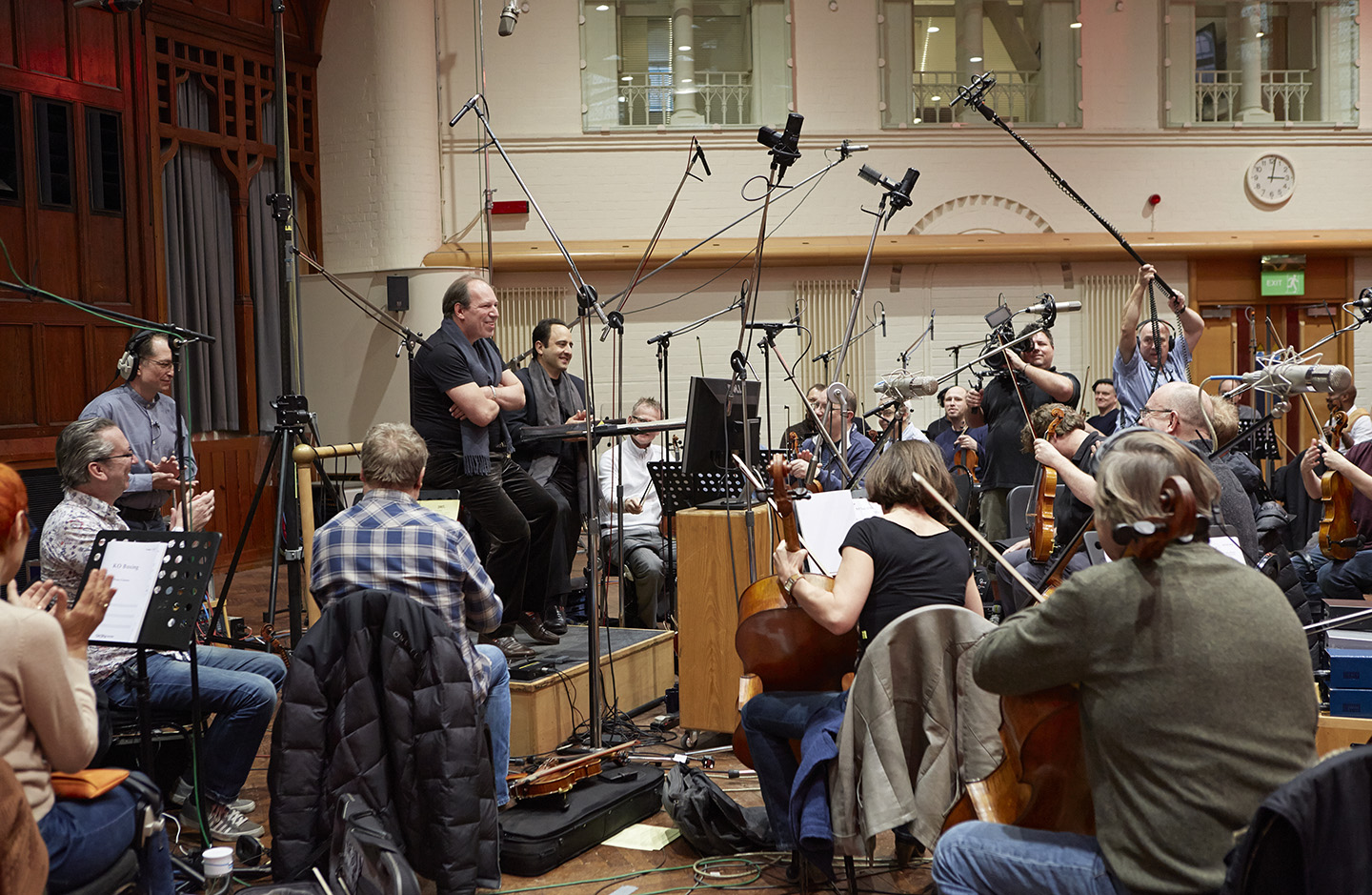 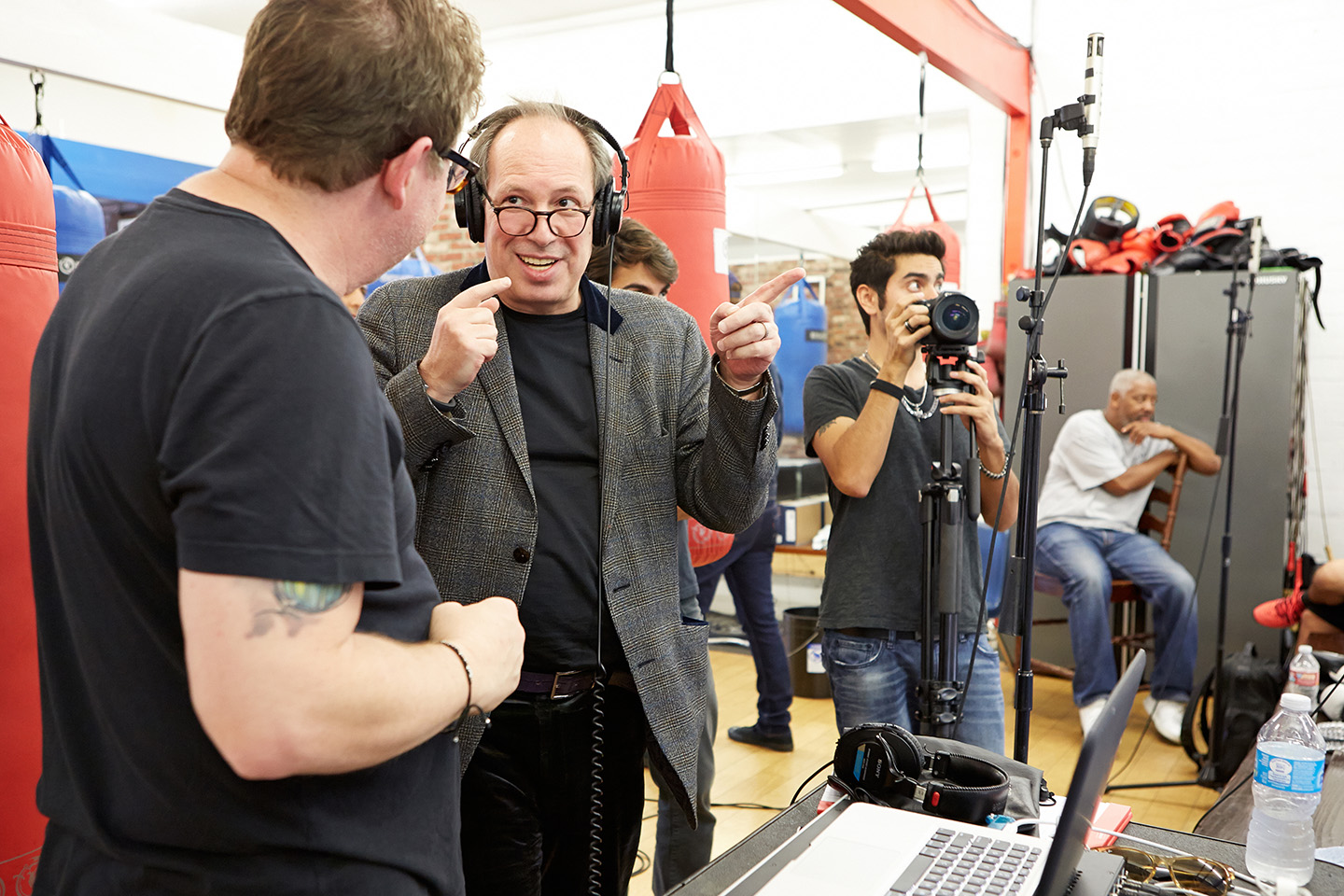 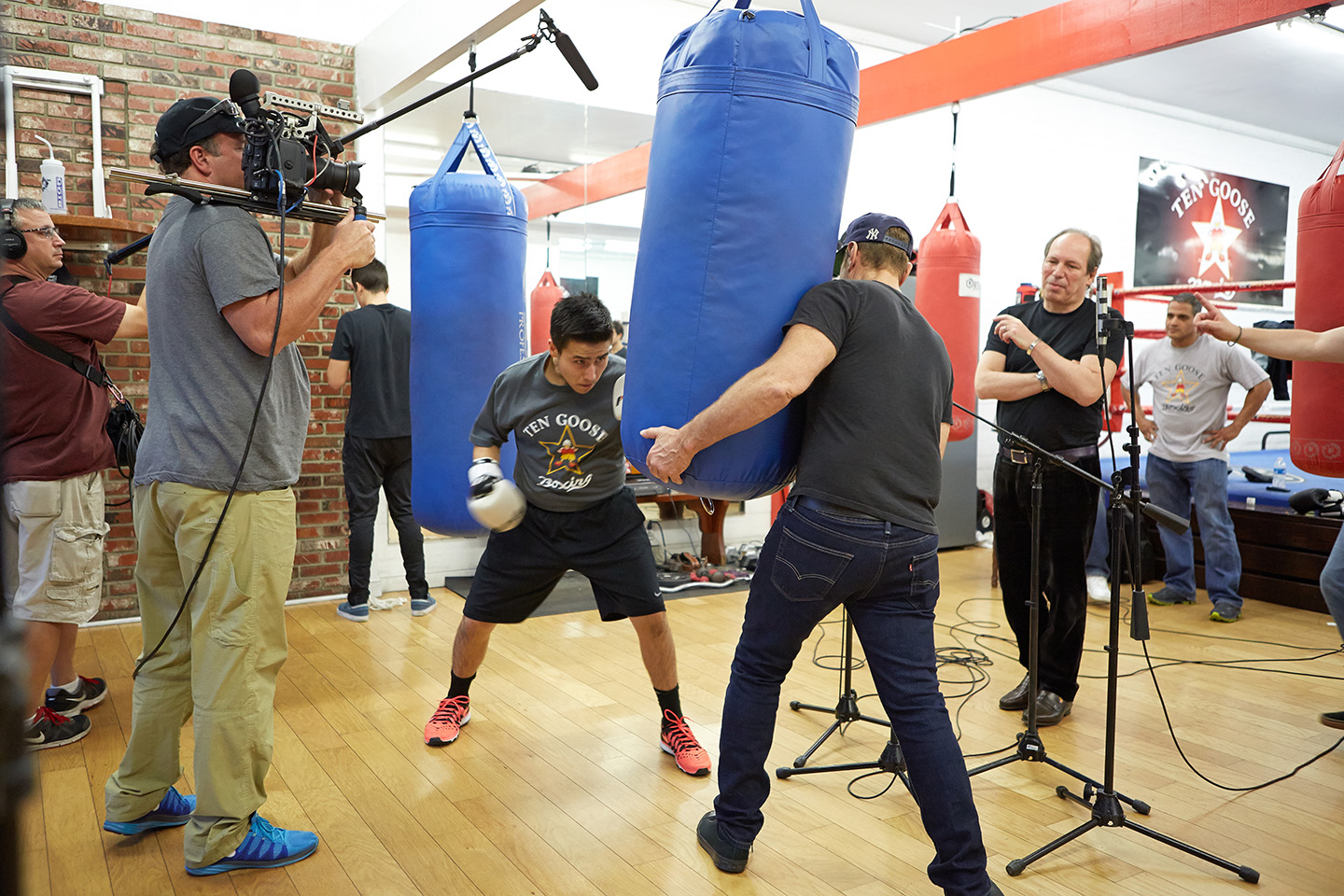 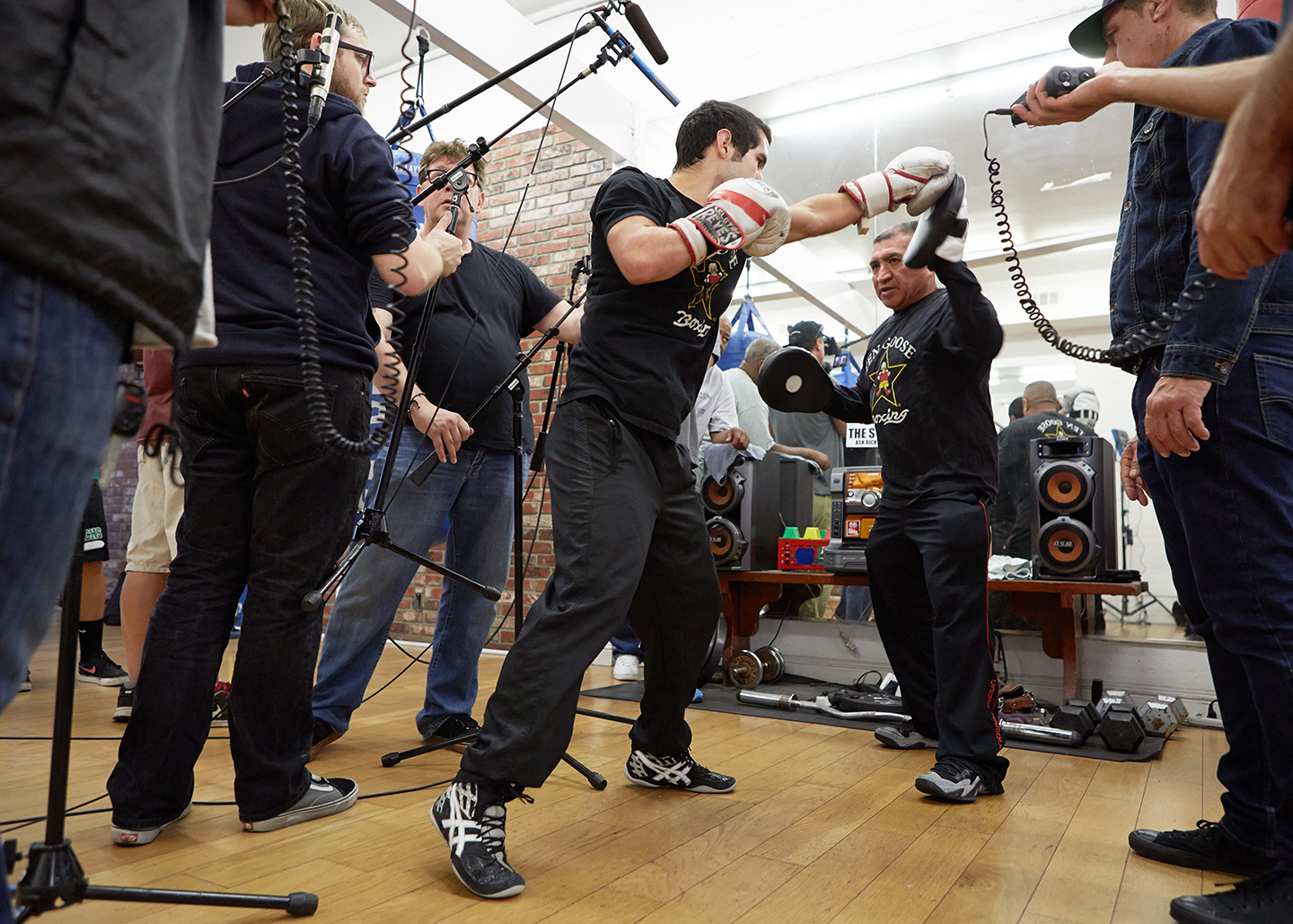 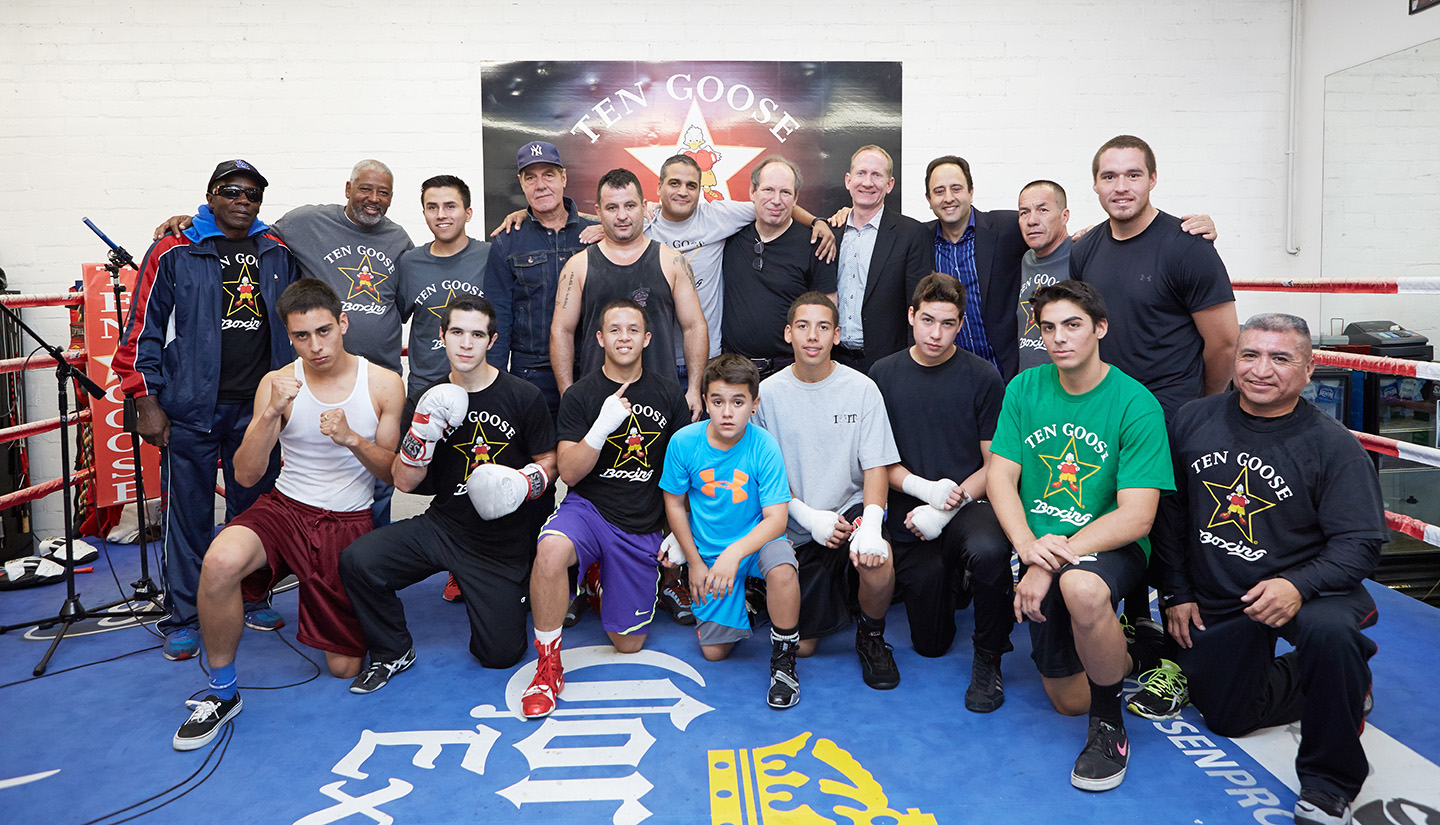 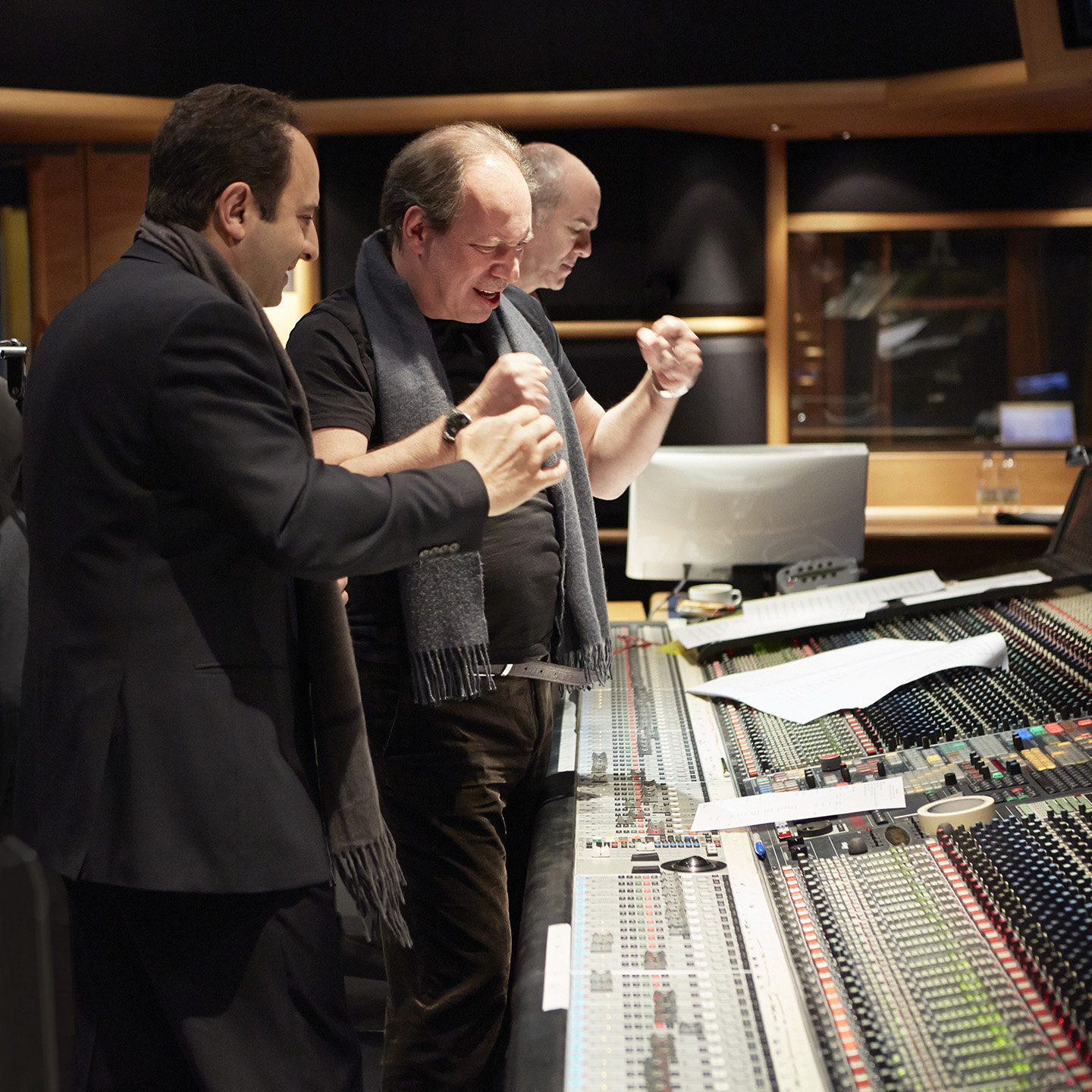 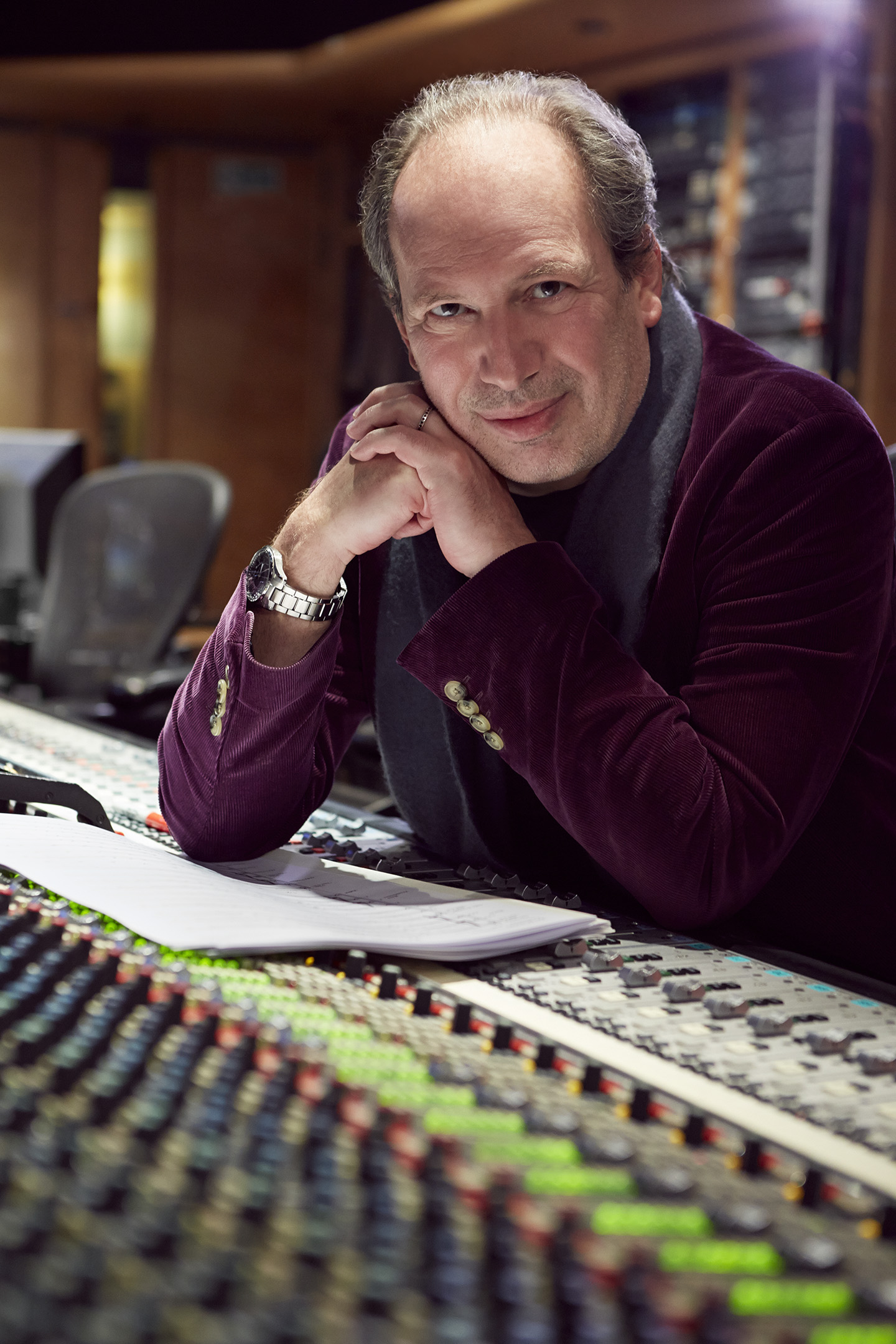 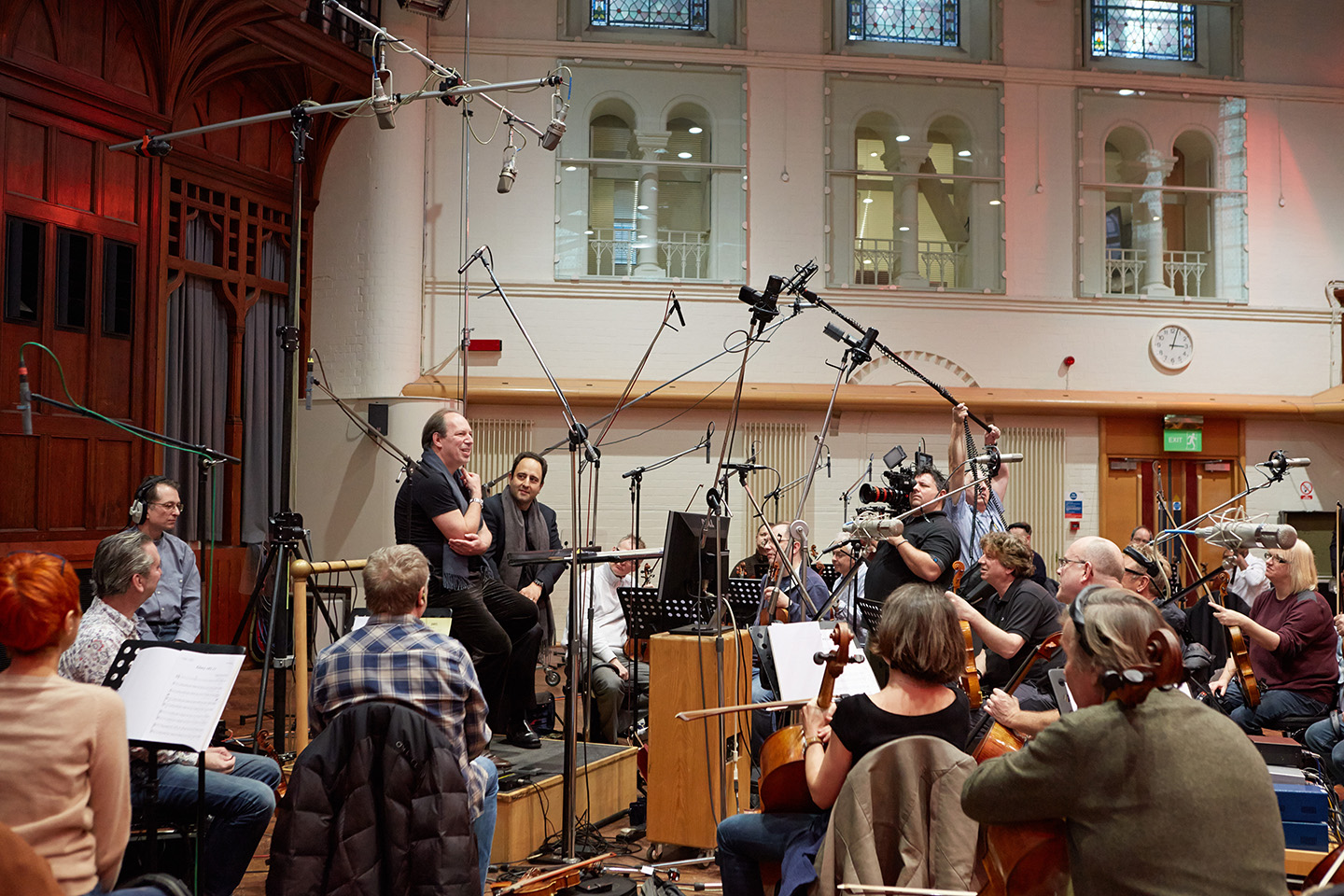 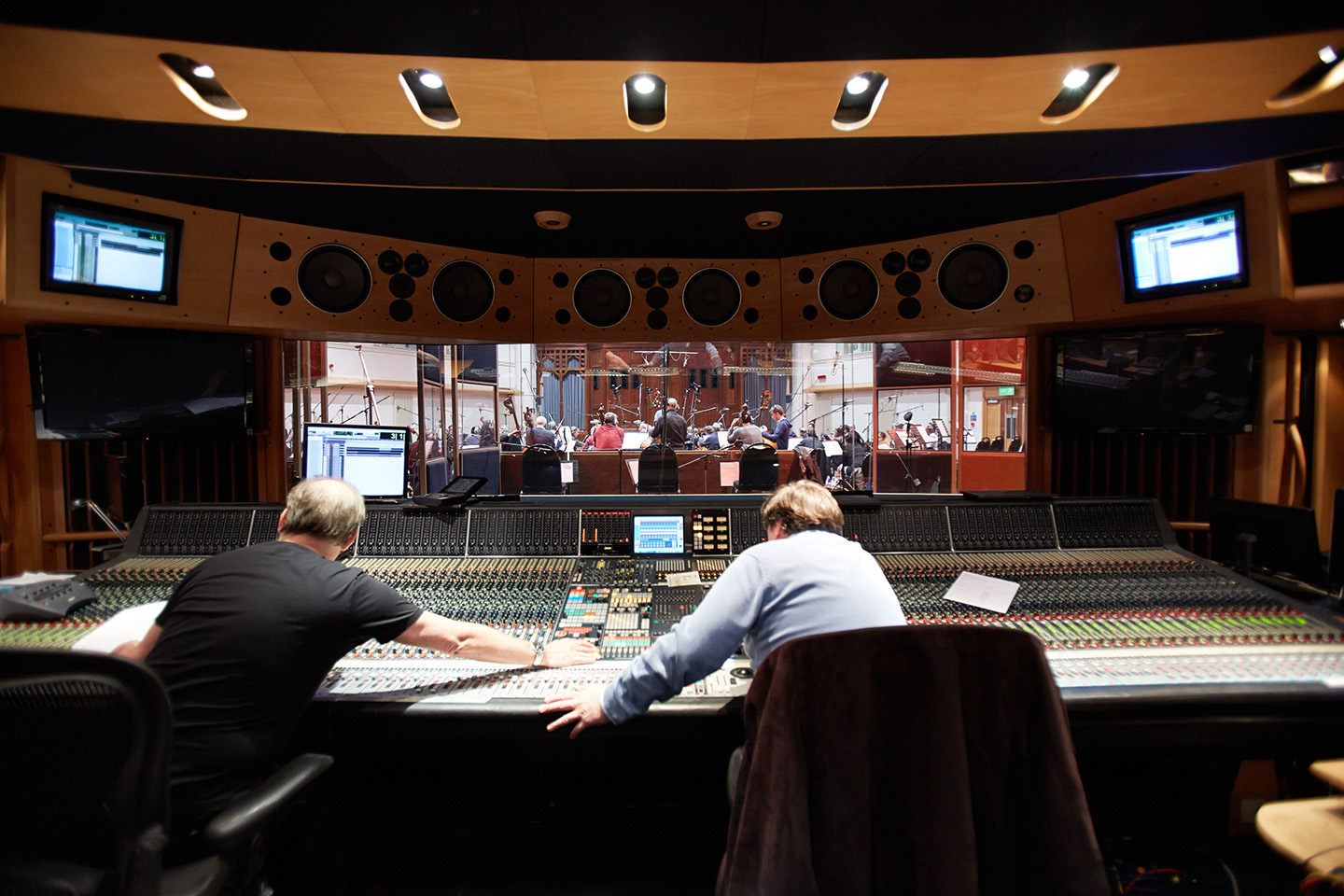 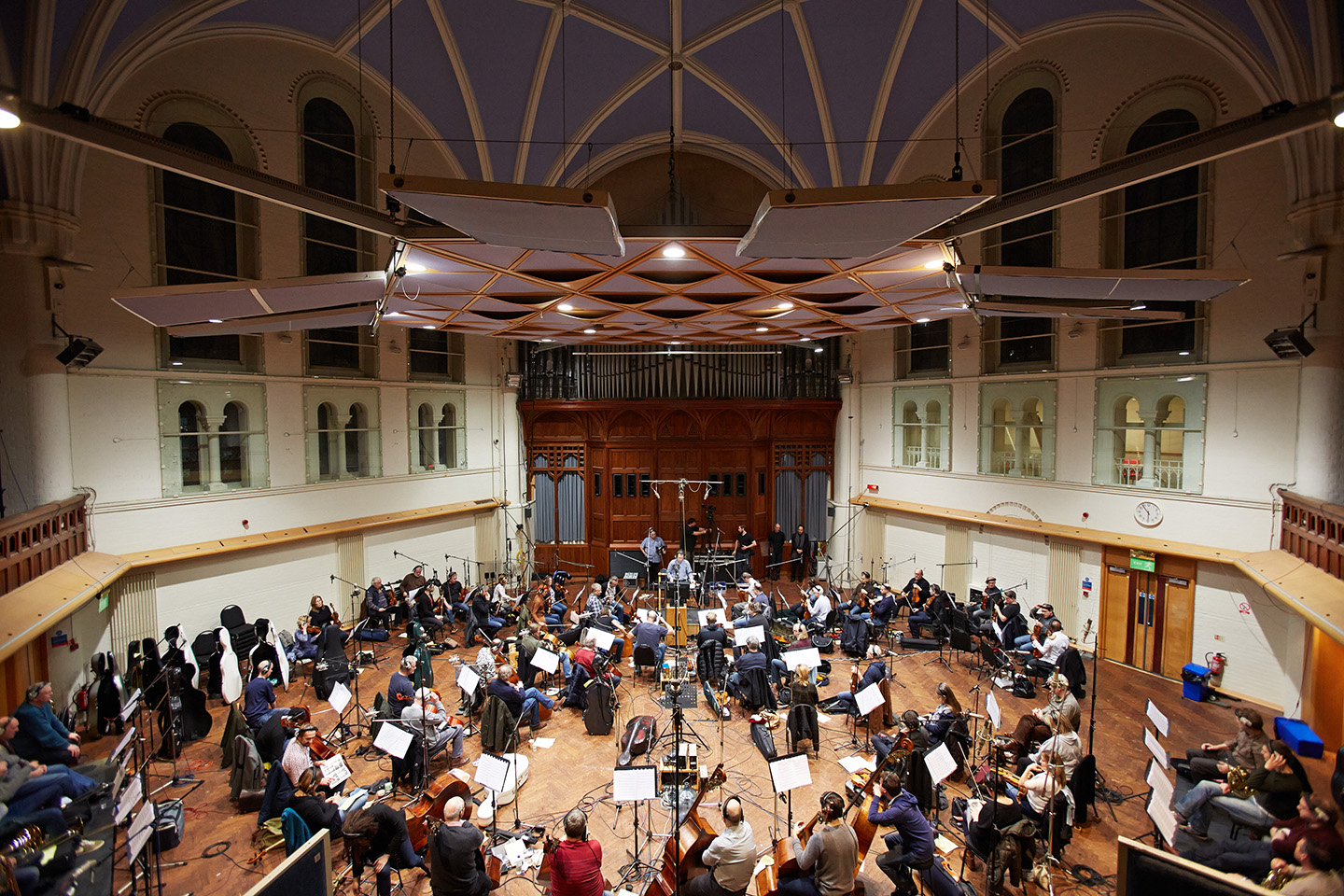 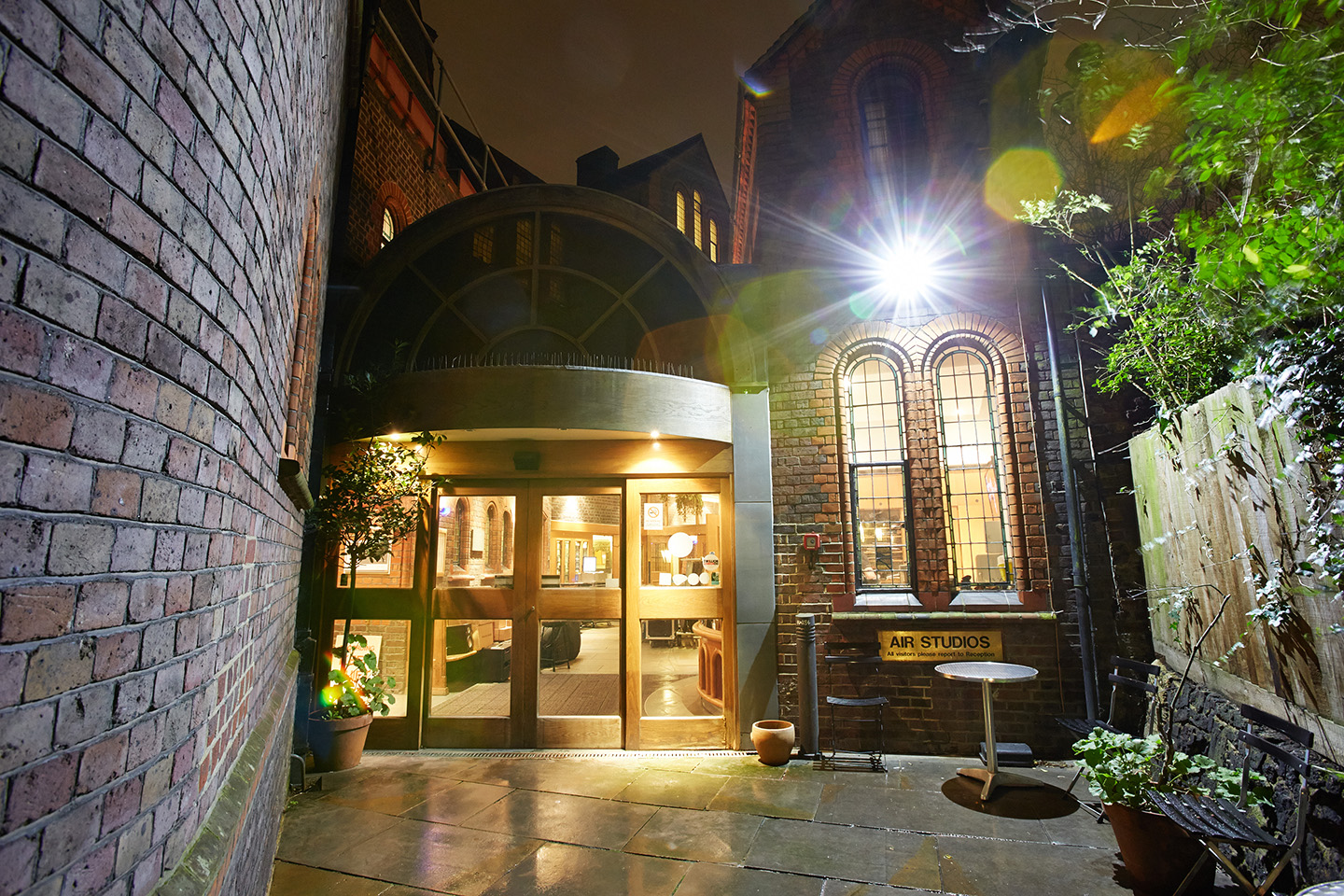 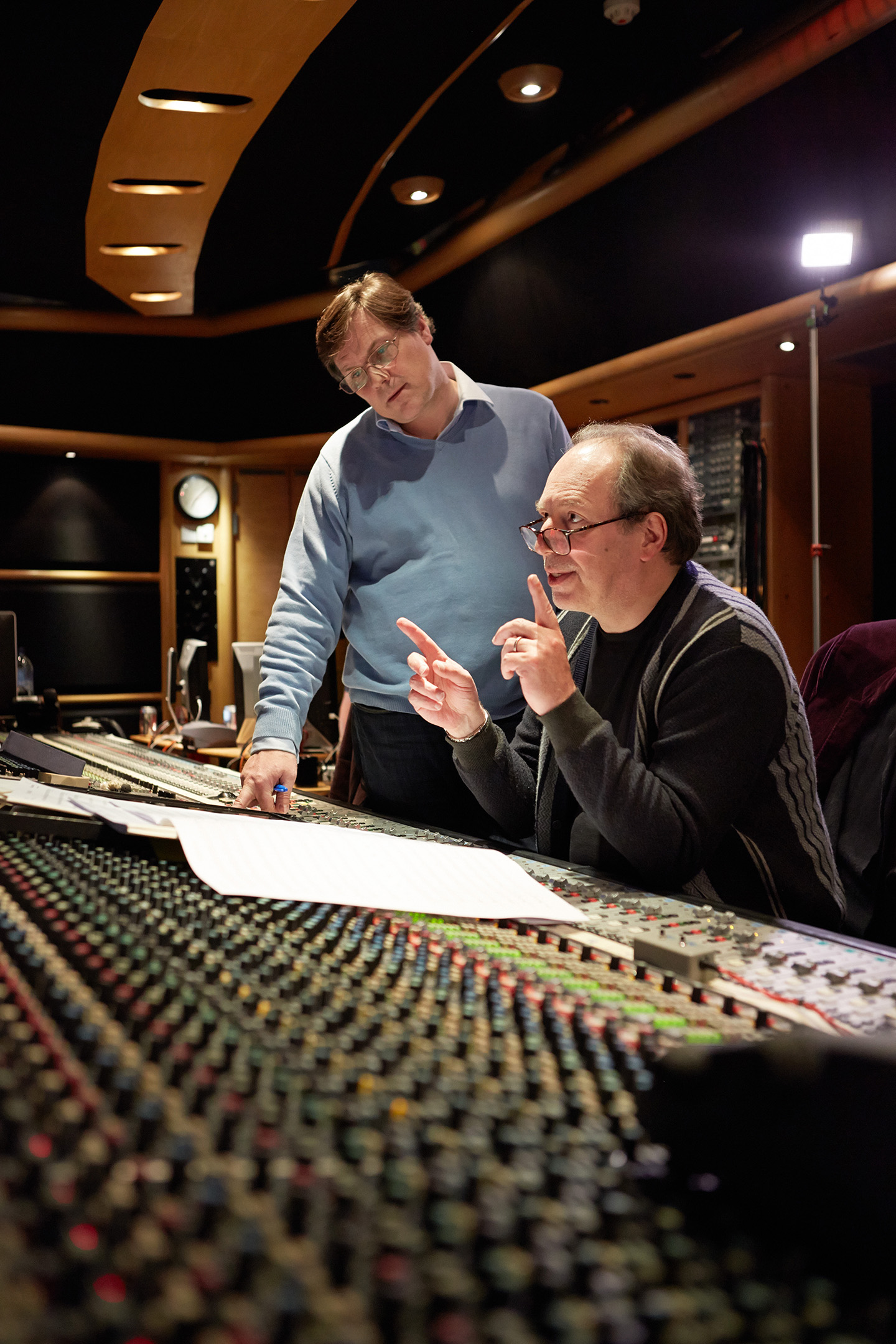