In our JCPenney Rascal Flatts Tour case study, we talked about transforming the idea of a traditional tour sponsorship into a wide-ranging integrated marketing campaign. Here, we’d like to share the details of what made the project so successful.

Much more than a mere endorsement, the broad campaign integrated a multitude of activation components that created a true connection between Rascal Flatts fans, JCPenney Stores and Polo Ralph Lauren’s American Living clothing. 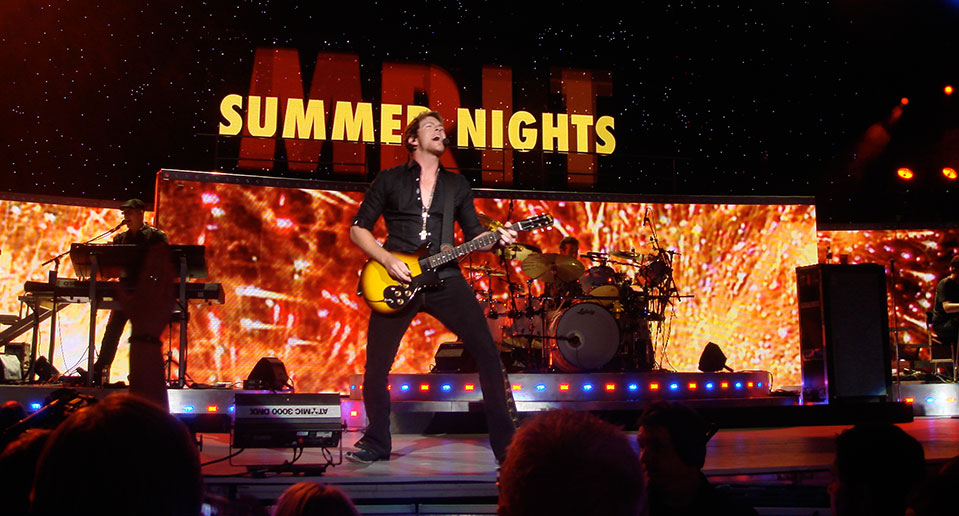 Components of the Integrated Campaign

Using a comprehensive approach that strategically leveraged the strengths of all the partners, we believe the platform has created a new benchmark in tour sponsorship activation. 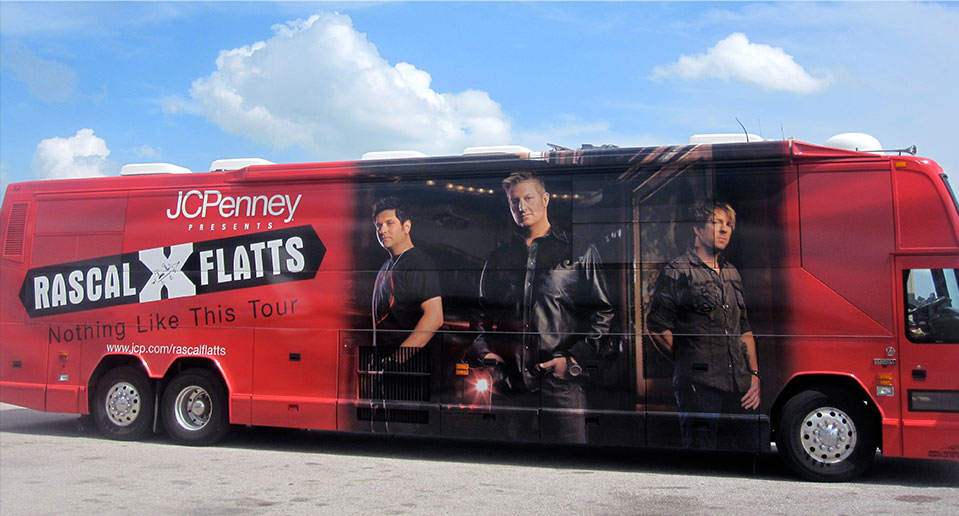