As the curtain fell on the closing concert for the McDonald’s 2014 Worldwide Convention in Orlando, Michael Marto took pause to reflect. Backstage a celebration had begun, even as the 16,000 McDonald’s Owner/Operators in attendance continued their rousing ovation. The performing cast, including Sting, Adam Levine, Ne-Yo and 16-time Grammy Winner David Foster had just capped off an electric evening with Foster’s custom arrangement of The Beatles “Hey Jude” and were enjoying the crowd reaction.

For Marto, the show’s Executive Producer, the moment represented another in a long list of one-off concert productions. It’s the kind of branded entertainment event he and his team at Executive Visions have become noted for.

As a graduate student at Georgia State University in the early eighties, Marto dreamed of such a moment. His father, a global executive with IBM, his mother a virtuoso pianist with a flair for entertainment, he was instilled with a unique fusion of ideas from an early age. With an unabashed entrepreneurial spirit, he had a vision of combining the best of both worlds.

On summer breaks from college, a path was already taking shape. On one occasion, he carved out a job on the logistics and event team of a Saudi billionaire in Monaco, where he witnessed the world’s business and entertainment elite coming together. The job offered “unique exposure” to the inner workings of “celebrity, production and marketing, how it was used, and what it was used for,” he recalls. “It was used to influence, it was used to drive relationships, it was used to close business deals. And it was fascinating to me that all of these things, which would appear on the surface to be flamboyance and entertainment, really had a purpose behind them.” 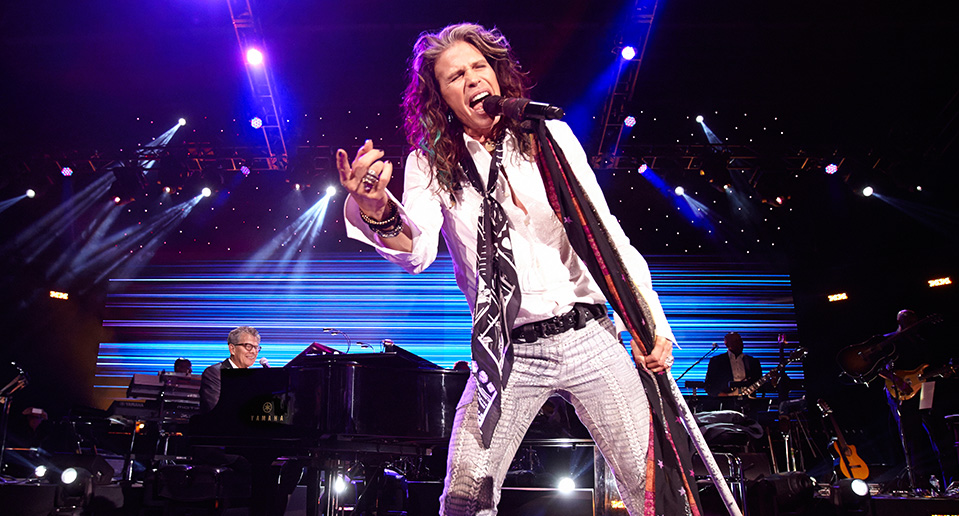 In late 1985, Executive Visions was founded with a mission to serve Fortune 500 companies as a producer of live events and brand immersive experiences.

Says Marto, “We strongly believe in the power of music as a tool for brand building and audience engagement. I know it sounds cliché, but music really is the universal language and has proven its effectiveness time and again.” But, he emphasizes that its not simply music for music’s sake. “I believe we have a strong ability to delve into a client’s mindset at the strategic and cultural level to build initiatives that truly complement a company’s overall vision and brand objectives. We’re always thinking in terms of complete integration and that has worked very well for us.”

In addition to Closing Concerts for the McDonald’s Worldwide Conventions in 2002, 2012 an 2014, the EVI team has created and produced a number of high profile music centered projects. 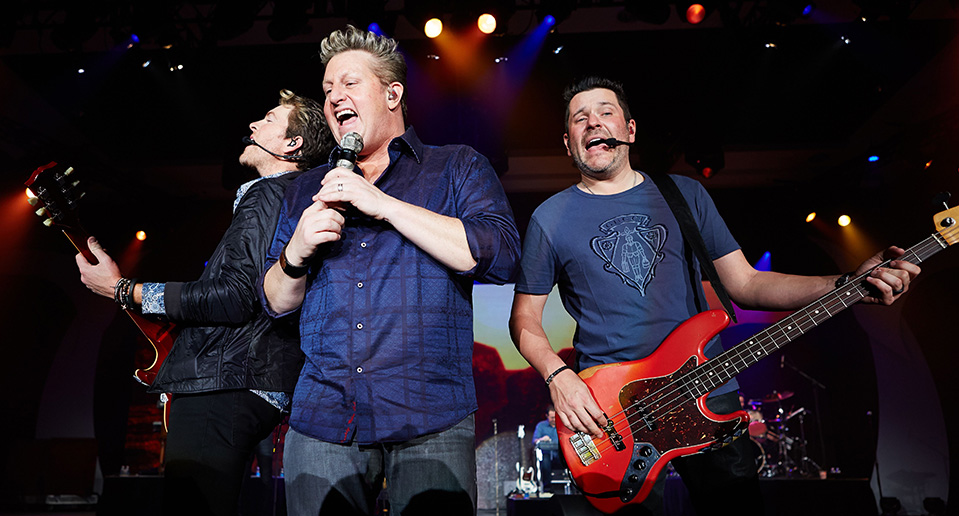 In 2009-2011, EVI partnered with JCPenney and super group Rascal Flatts to build a program that redefined Integrated Tour Sponsorship. The multi-year campaign integrated a multitude of activation components to create a true connection between one of the world’s hottest touring acts and one of the most iconic retail brands.

Another example is Marto’s current engagement as Executive Producer for Premier Boxing Champions, a new live event and broadcast series that is bringing boxing back to primetime. With 50 events spread across six major networks in the first year alone, the PBC is a massive endeavor. With music playing a key role in the brand development, he collaborated with Oscar winning film composer Hans Zimmer to create the soundtrack. Says Marto, “We couldn’t settle, we had to create a musical theme worthy of what we were trying to do…and Mr. Zimmer was the only person I could imagine pulling it off.” The new music theme, with its multiple forms, can be heard as the driving musical signature of Premier Boxing Champions on NBC, CBS, ESPN, Spike and NBCSN.

The list is extensive and continues to grow, but for Marto and the team, it’s a realization of the vision they had from the beginning. “It is a privilege to create collaborations with the world’s greatest brands and some of the most iconic musical artists of our time. It’s taken decades to build, and we could have never reached this level without the partnership and guidance of David Foster. David is simply one of the greatest music producers in history…period…and together we are capable of delivering music initiatives at an extraordinary level.”

Circling back to the 2014 McDonald’s concert in Orlando…Marto enjoys the moment, but doesn’t stop to celebrate for long. Ever the entrepreneur, he’s already engaged with Foster, his team and the Chairman of McDonald’s about what’s next. A lifelong passion for combining music and business continues in full flight.