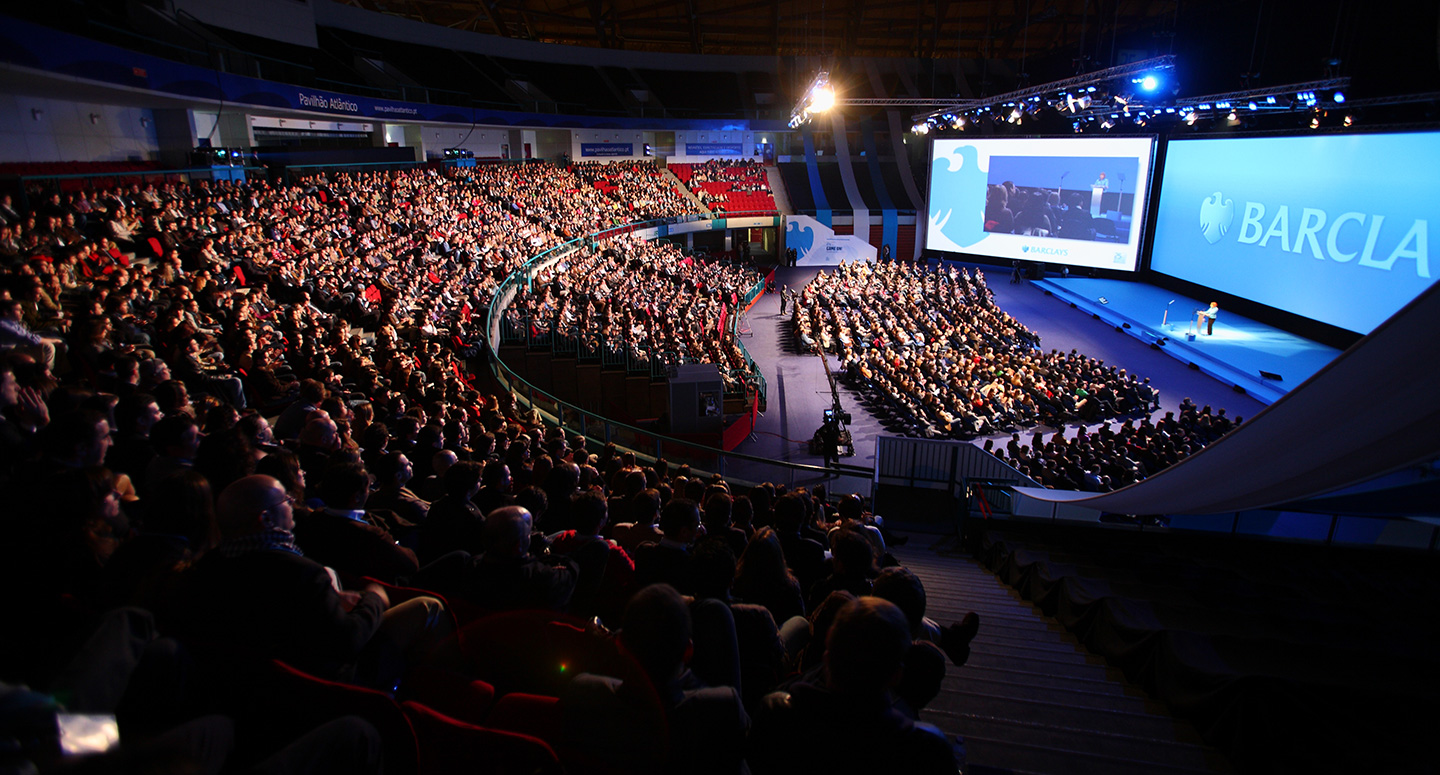 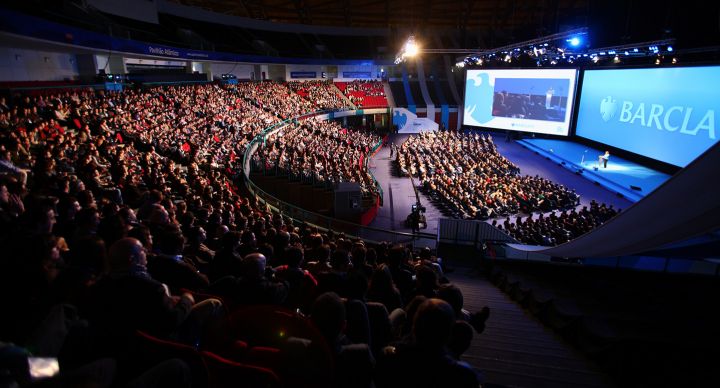 Barclays is a major global financial services provider with an extensive international presence in Europe, the Americas, Africa and Asia. With over 300 years of history and expertise in banking, Barclays operates in over 50 countries, serving more than 49 million customers.

In spite of a turbulent business environment, Barclays has enhanced its leadership position by broadening its vision and refining its structure to deliver results in the evolving financial services industry. 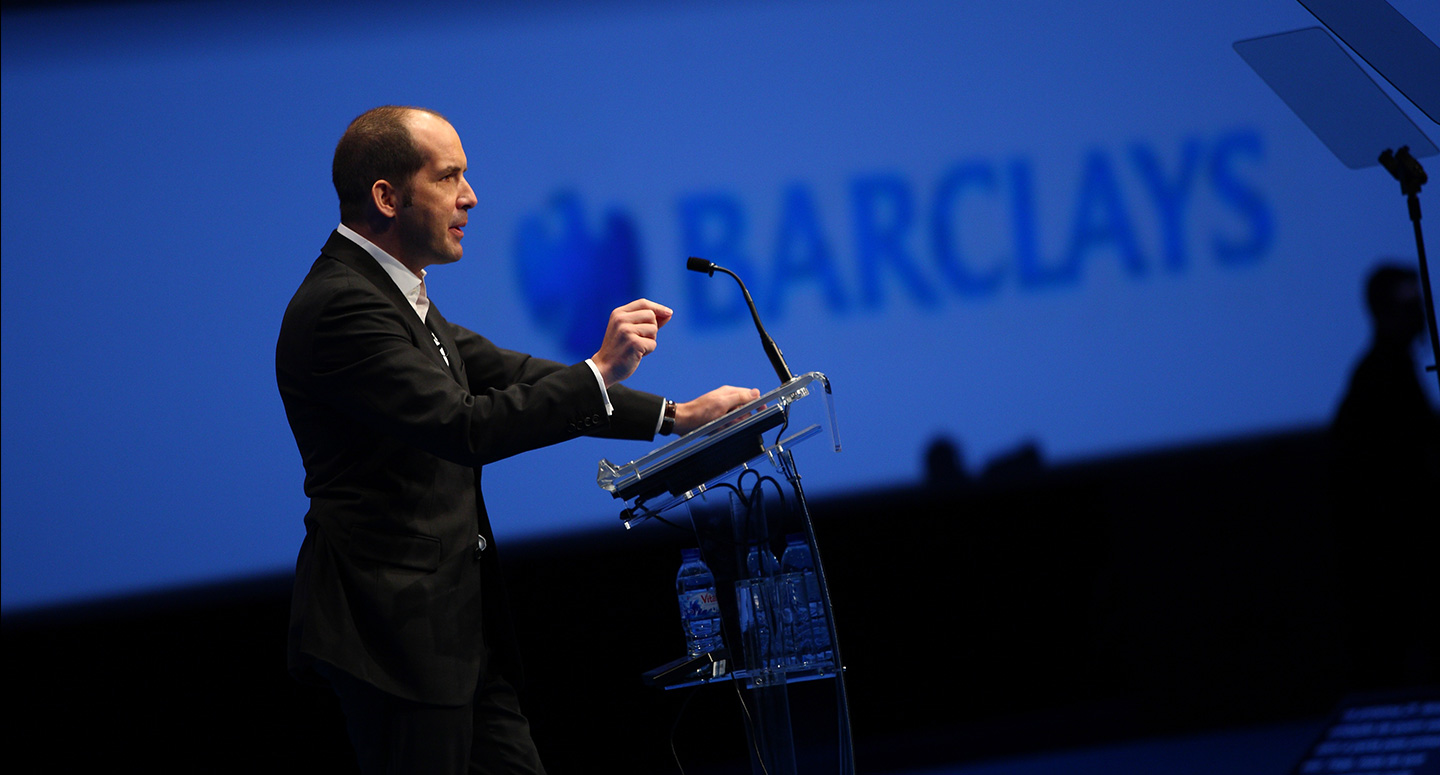 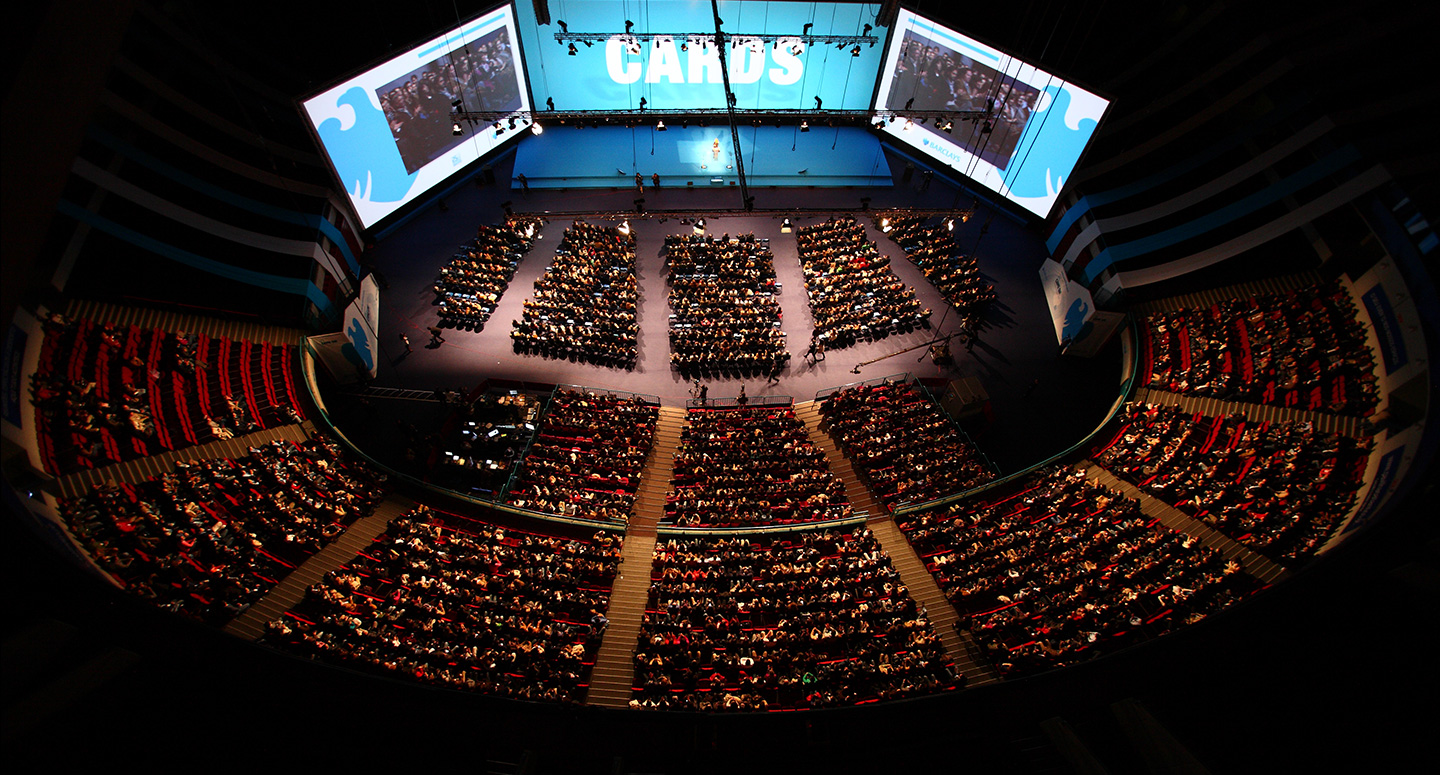 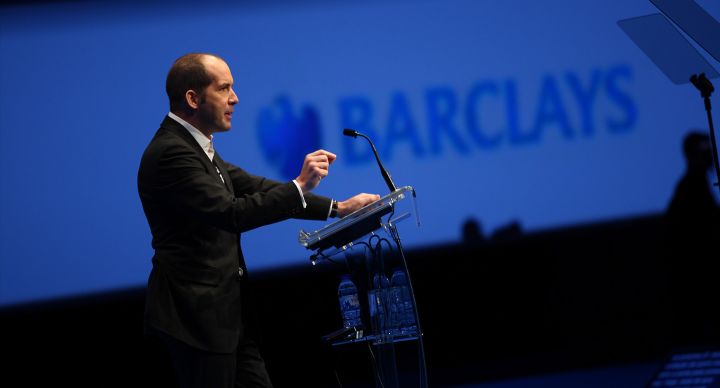 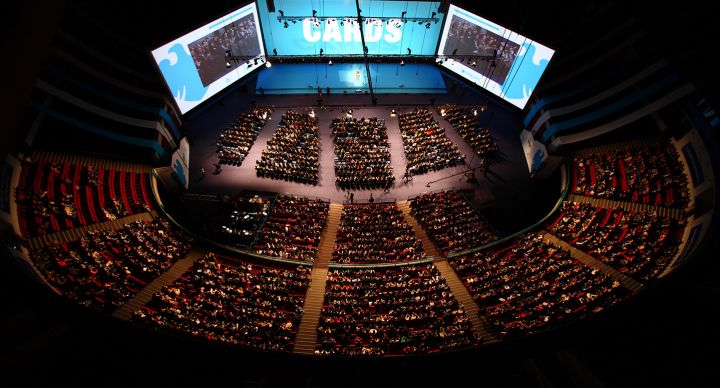 Determined to communicate clearly with and motivate its team, Barclays Portugal kicked-off the 2010 and 2011 years with full-day “State of the Business” and “Recognition” Events. 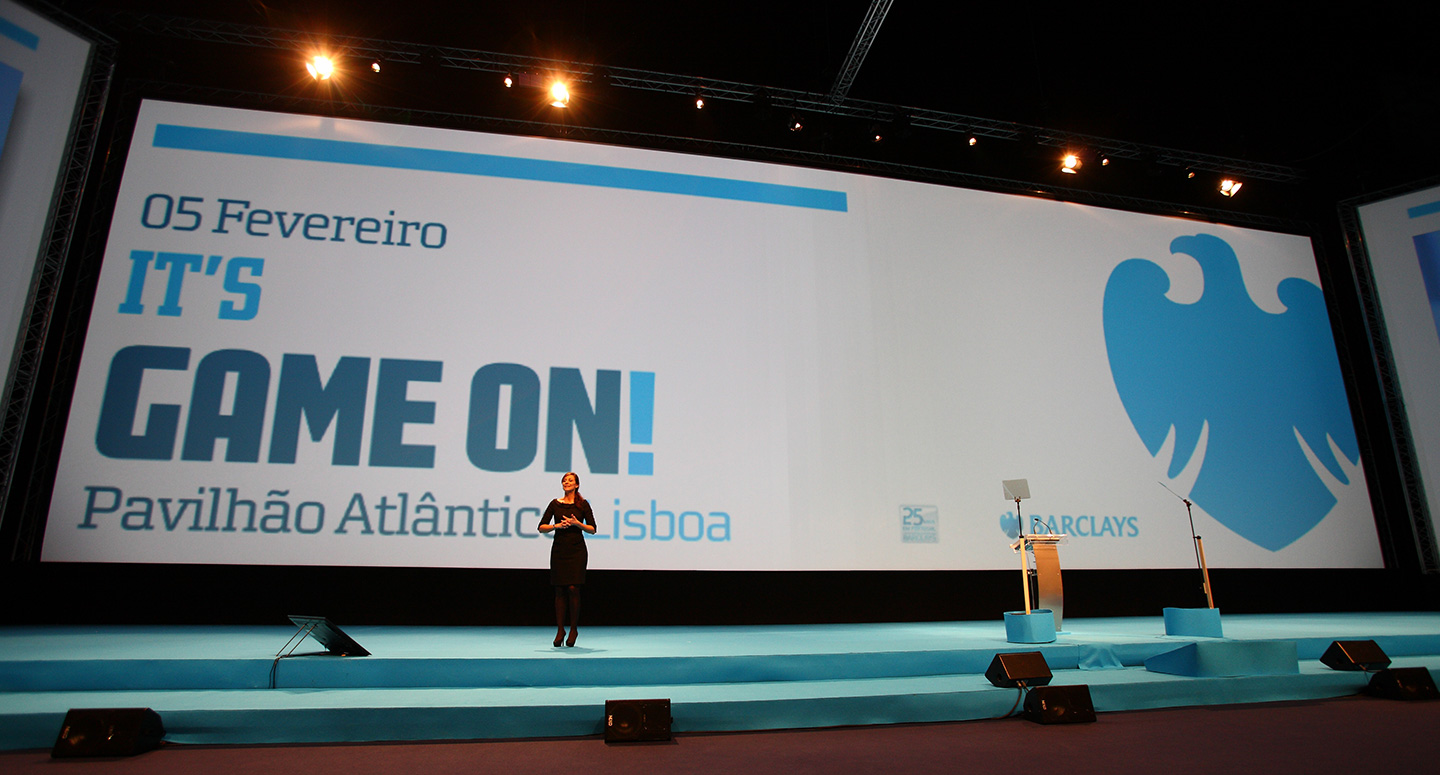 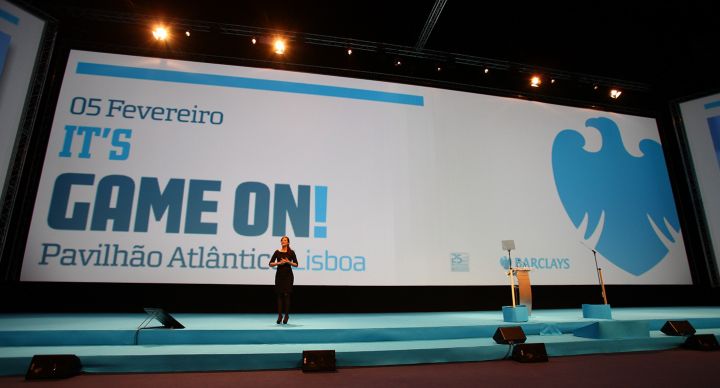 Location: The famous Pavilhão Atlântico, an architectural masterpiece of Lisbon. The arena was divided in half, with one side hosting the general session and the other half a food and beverage gala. The culturally iconic building was symbolic of the event’s importance. Thematic graphics were used throughout the venue to create a branded environment. 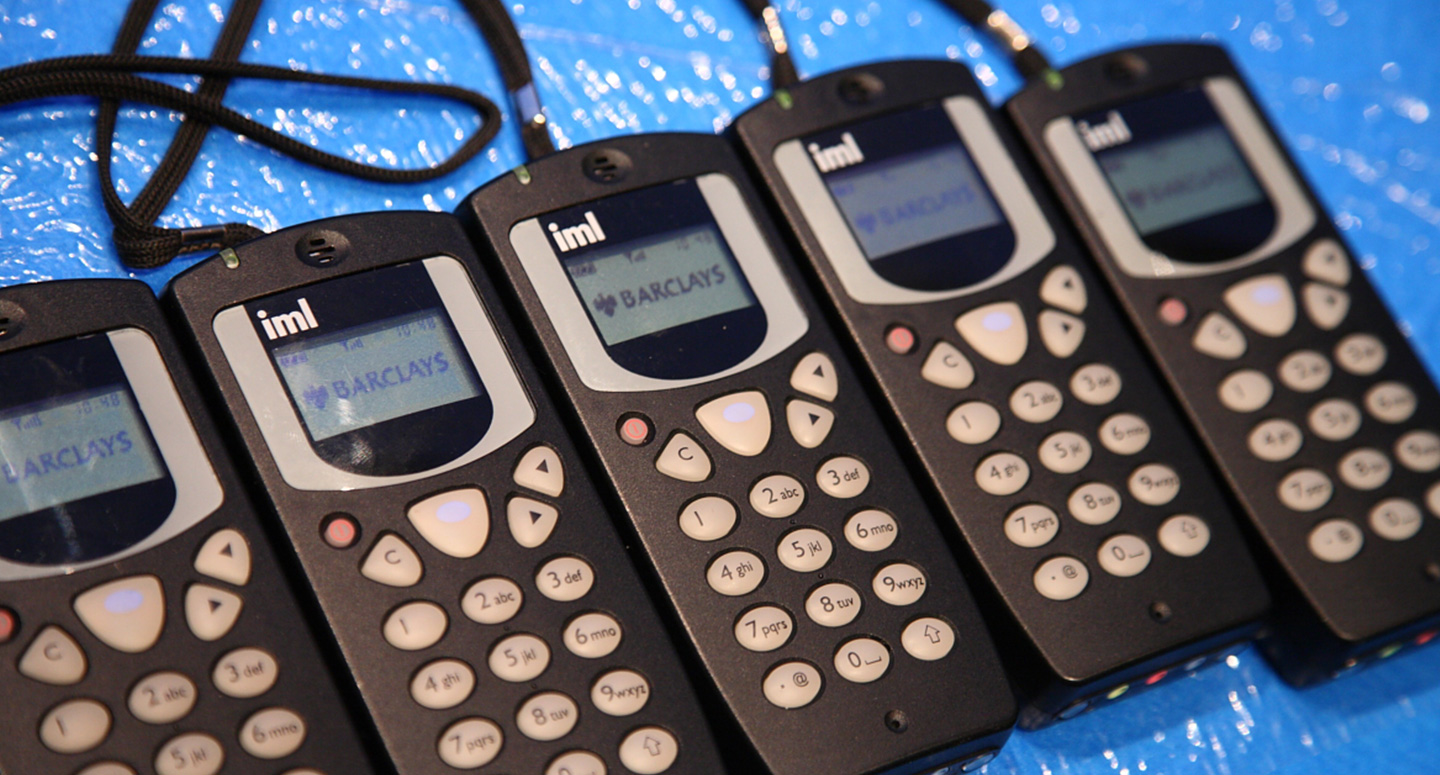 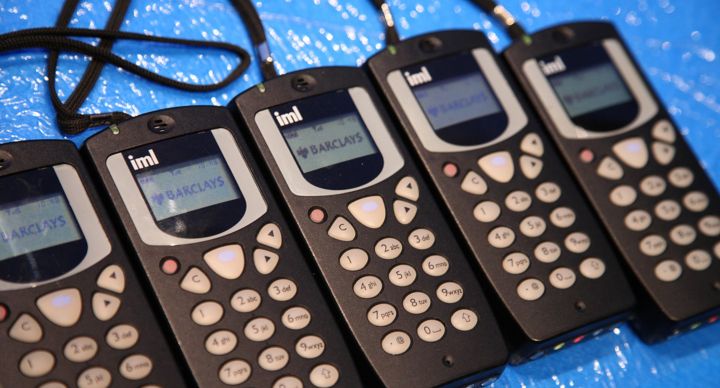 Presentations: Executive Multimedia Presentations were designed and produced to provide a dynamic and enveloping viewing experience that spanned the width of the arena. Graphic animation, full HD Video, photographic imagery, sound and speaker content graphics were delivered in creative combinations via media servers. 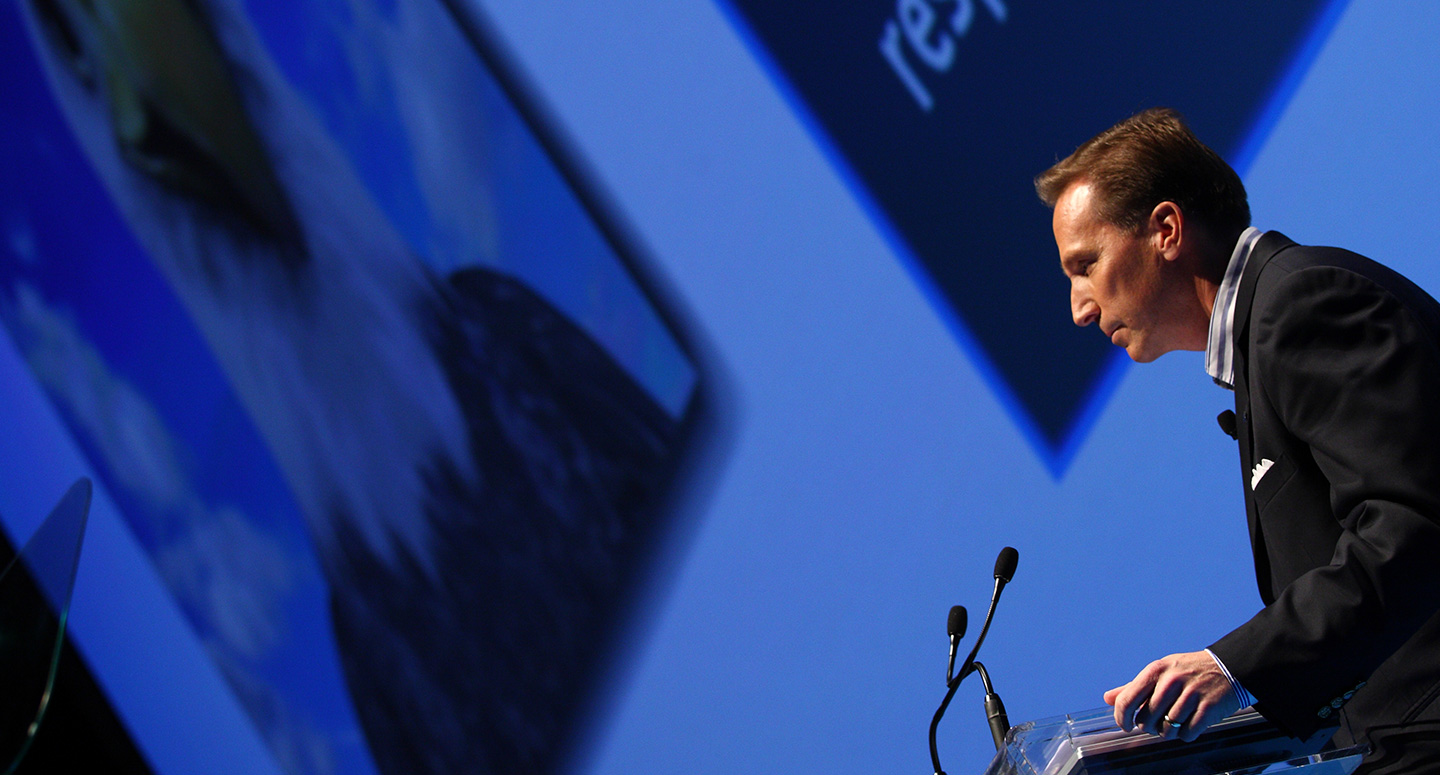 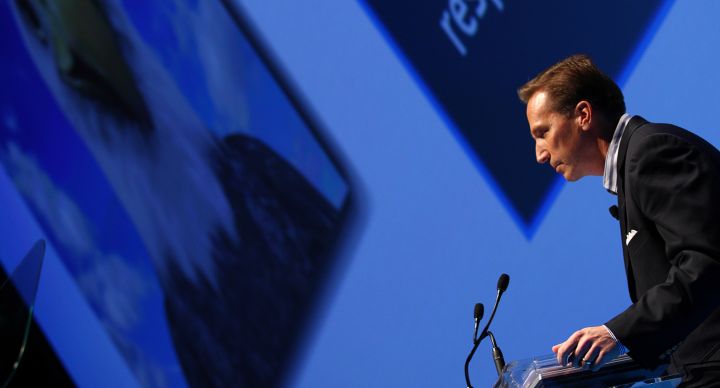 Guest Speaker amplifying the “Game On!” Theme was Portuguese Marathon runner and 1988 Olympic Gold Medalist Rosa Mota. Rosa is one of Portugal’s iconic athletes and considered one of the greatest marathon runners of the 20th century. 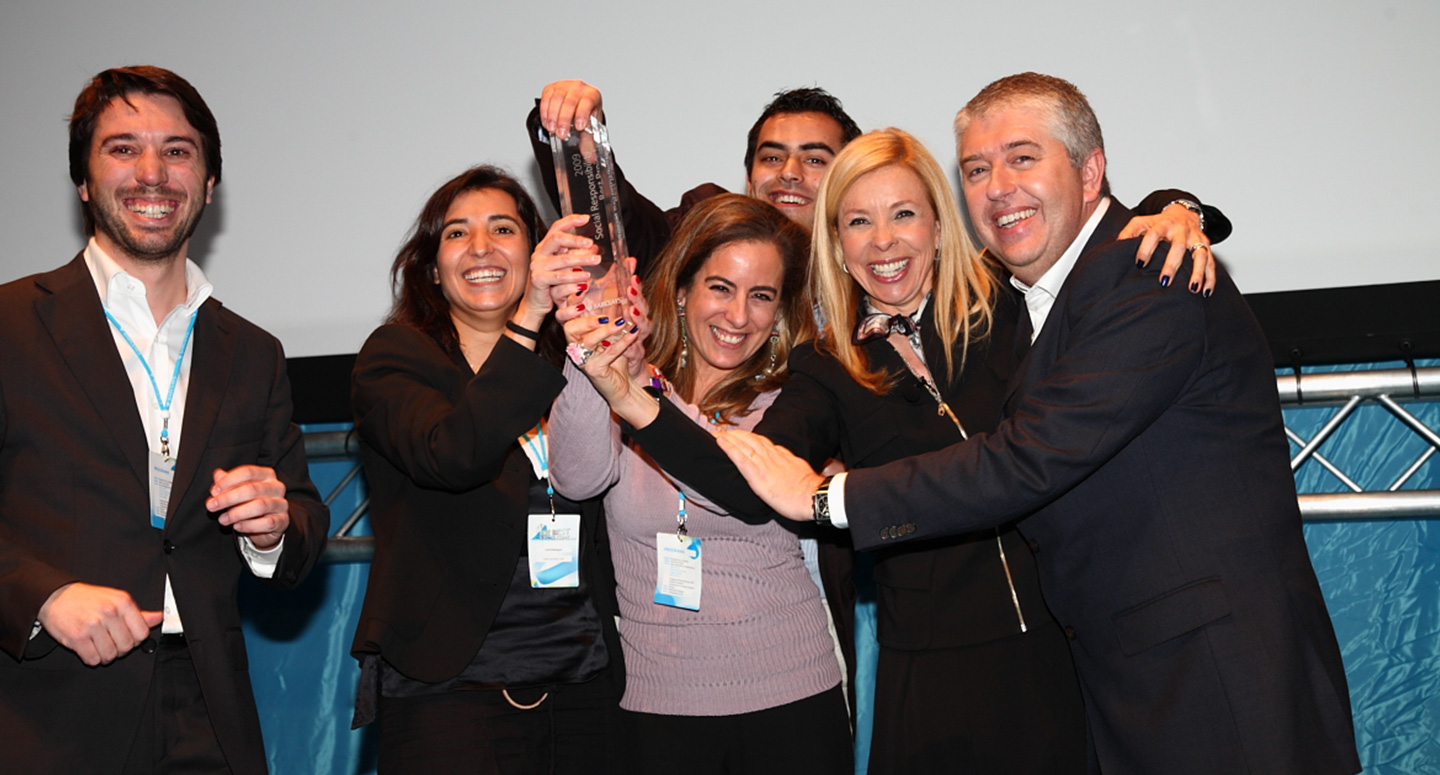 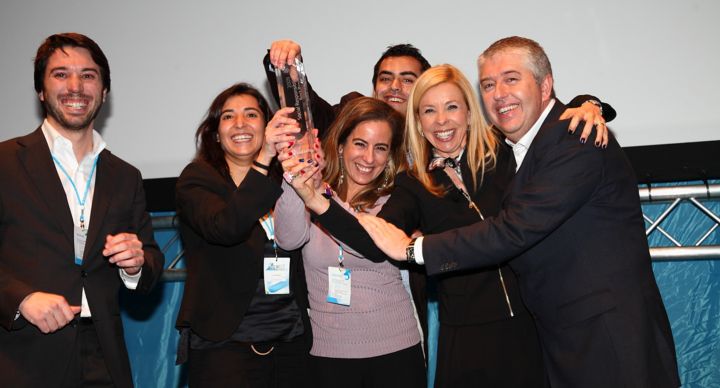 Academy Awards-Style Recognition event, supporting the message that the people of Barclays are at the center of the company’s success.

Dance numbers featured a cast of 22 with the winners of Portuguese Idol.