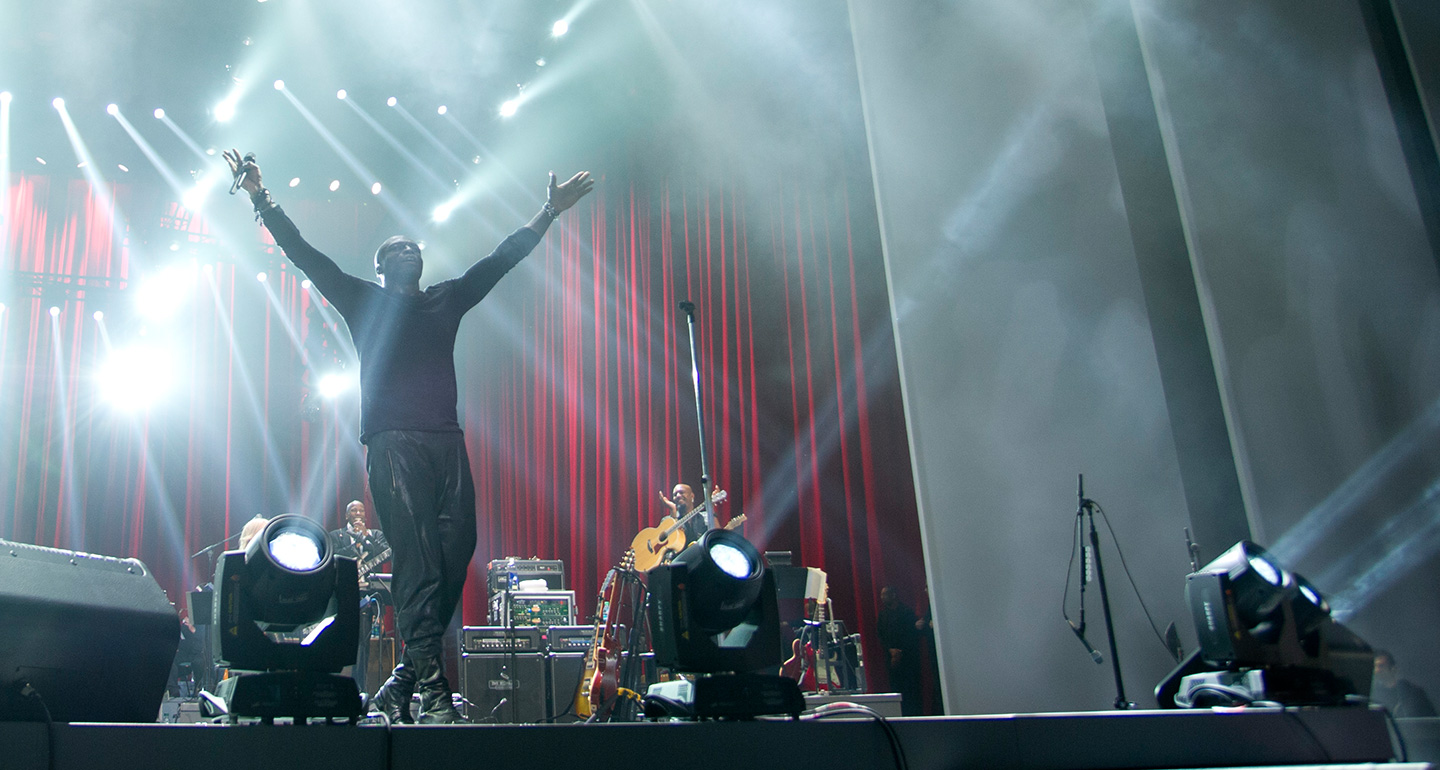 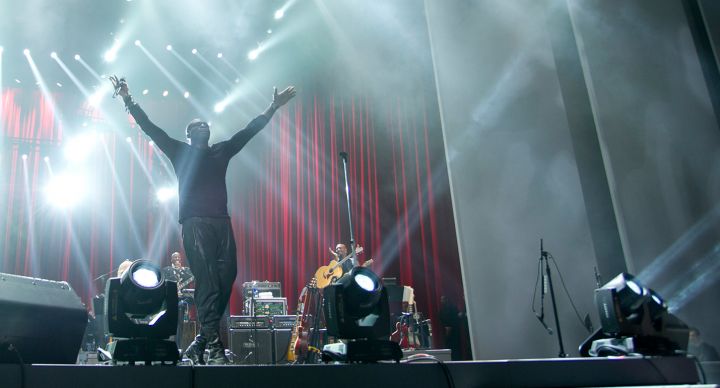 It’s springtime in Orlando, and the McDonald’s Worldwide Owners/Operators are in town…15,000 of them… from every corner of the globe.

Even for one of the ultimate convention destinations, this is big. There’s a buzz in the air when McDonald’s does an event. The tradition of excellence with the McDonald’s producing team runs deep, and attendee expectations are high, especially for the final night entertainment special. In the world of corporate events, this is the pinnacle. 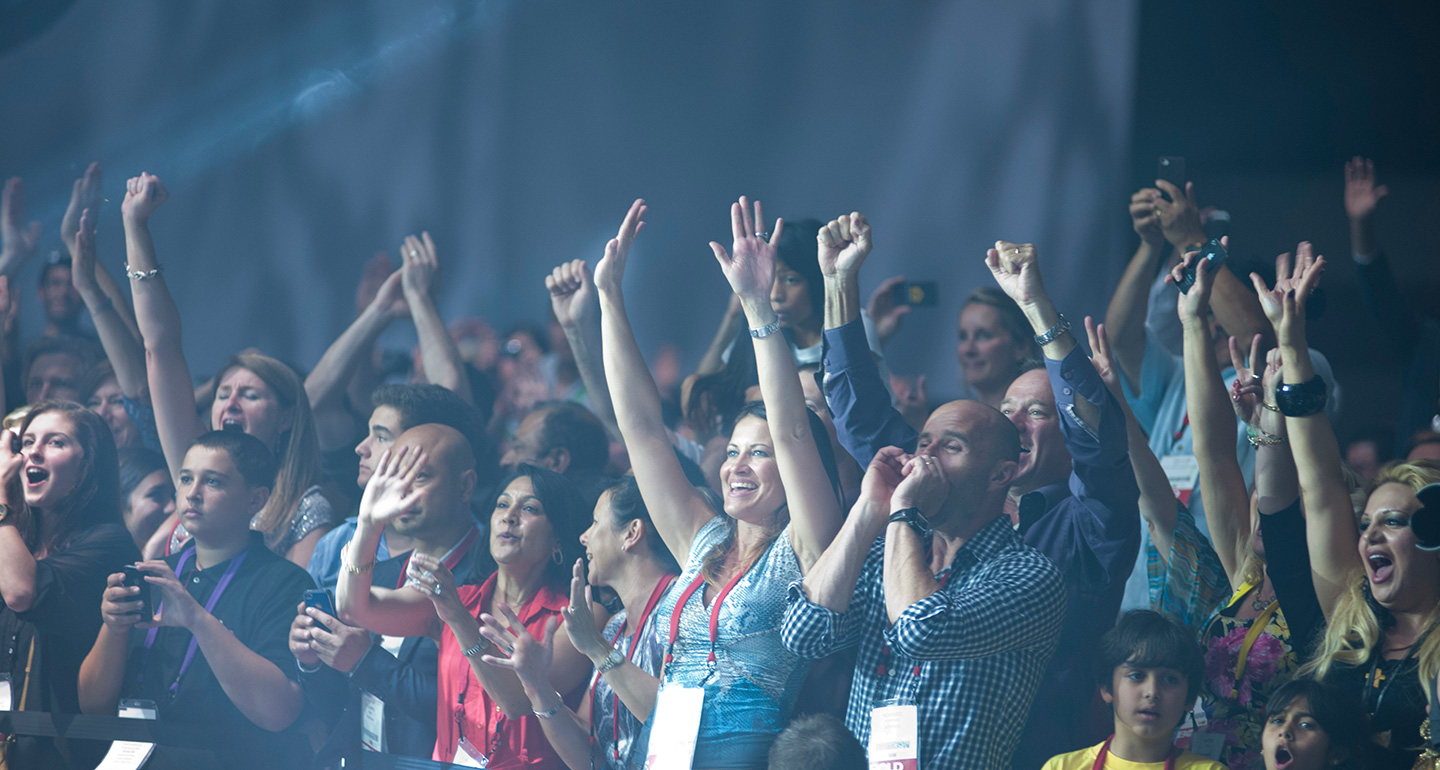 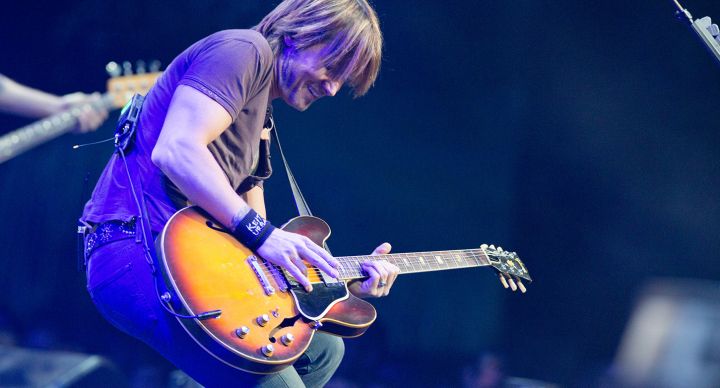 For a group that has seen and done it all, ordinary doesn’t move the needle, and that’s why, since 1995, McDonald’s has made a habit of calling on its music producing dream team…David Foster and Executive Visions. One hundred and eighty degrees from “off the shelf”, the team is famous for striking a custom mix that could only be designed and arranged by one of the world’s greatest record producers. 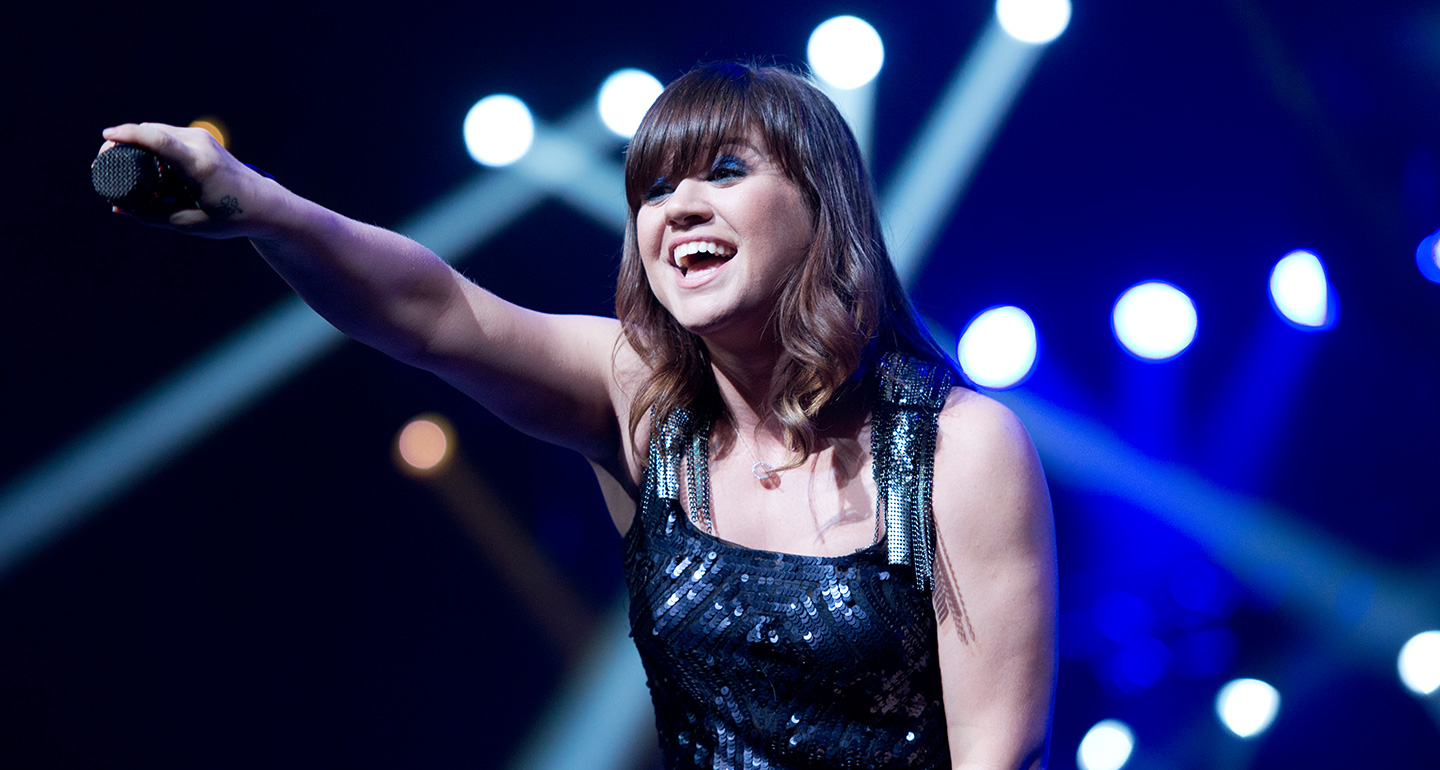 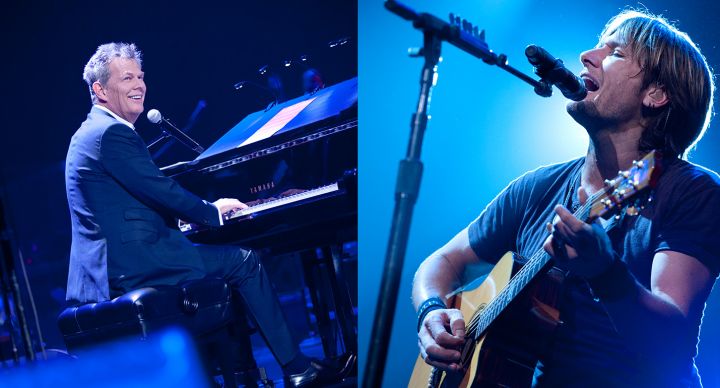 Take the hottest current artists, like country superstar Keith Urban, American Idol pop rocker Kelly Clarkson and R&B smoothster Ruben Studdard. Add in the legendary Seal, with Foster at the piano, LA’s finest session musicians and a full orchestra, and you’ve got a blockbuster show that will never be repeated. Not your typical concert pairing, but then again, when the “Hitman” takes the stage, the rules get broken and ordinary gets thrown out of the window. 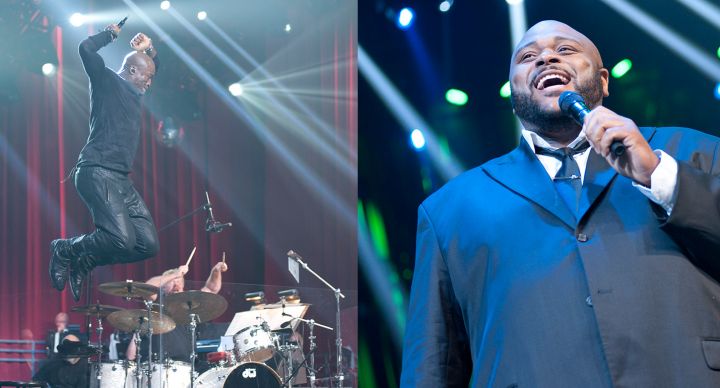 Musically speaking, anything goes with this level of talent on deck…and surprises abound. For example, when Seal is “feeling it” and decides to improvise the hit “If You Don’t Know Me by Now”, who’s to say no…and with Foster and his virtuoso players jumping in, the crowd relishes in a rare artistic moment. Or, just when the audience thinks the show has peaked…Foster, Seal, Urban, Clarkson and Studdard light up the stage with a custom arrangement of the Beatles “All You Need is Love” and Earth, Wind and Fire’s “September”. That’s the Foster/EVI idea of a grand finale! 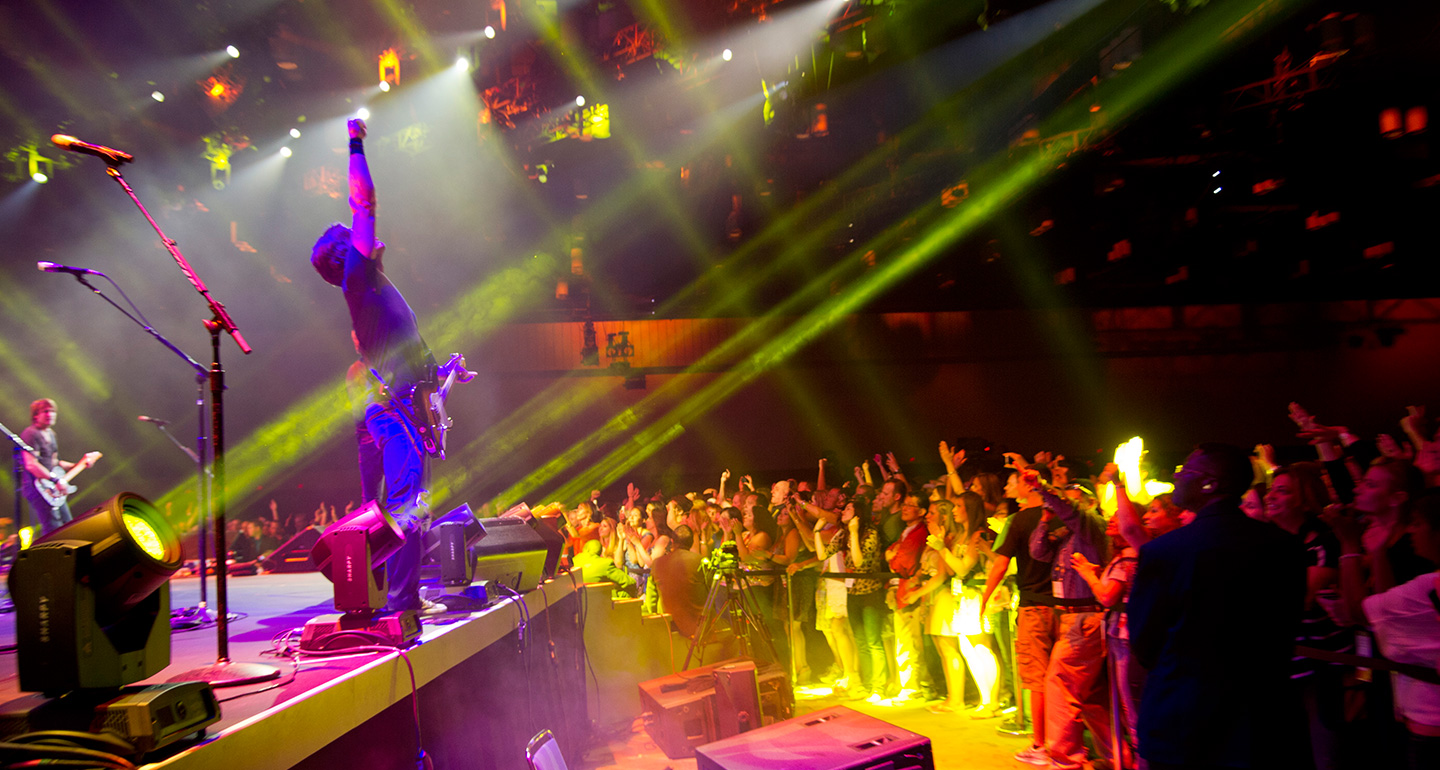 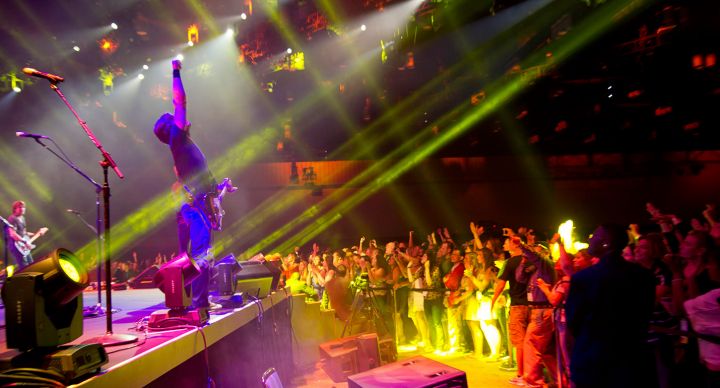 For two hours on this night, a special group experienced the pure joy of a musical masterpiece. Every emotion was touched with a complete range of styles, from fist-pumping rockers and fun-loving country pop, to the most heartfelt ballads. At the end, they stood in unison, having been transported to a different time and place and wanting to stay just a little longer…saving the moment as an enduring memory.

This kind of musical tour de force doesn’t happen by chance. It’s the kind of result that can only be created by a close group of collaborators, and that’s something EVI, David Foster and McDonald’s have been for quite some time.