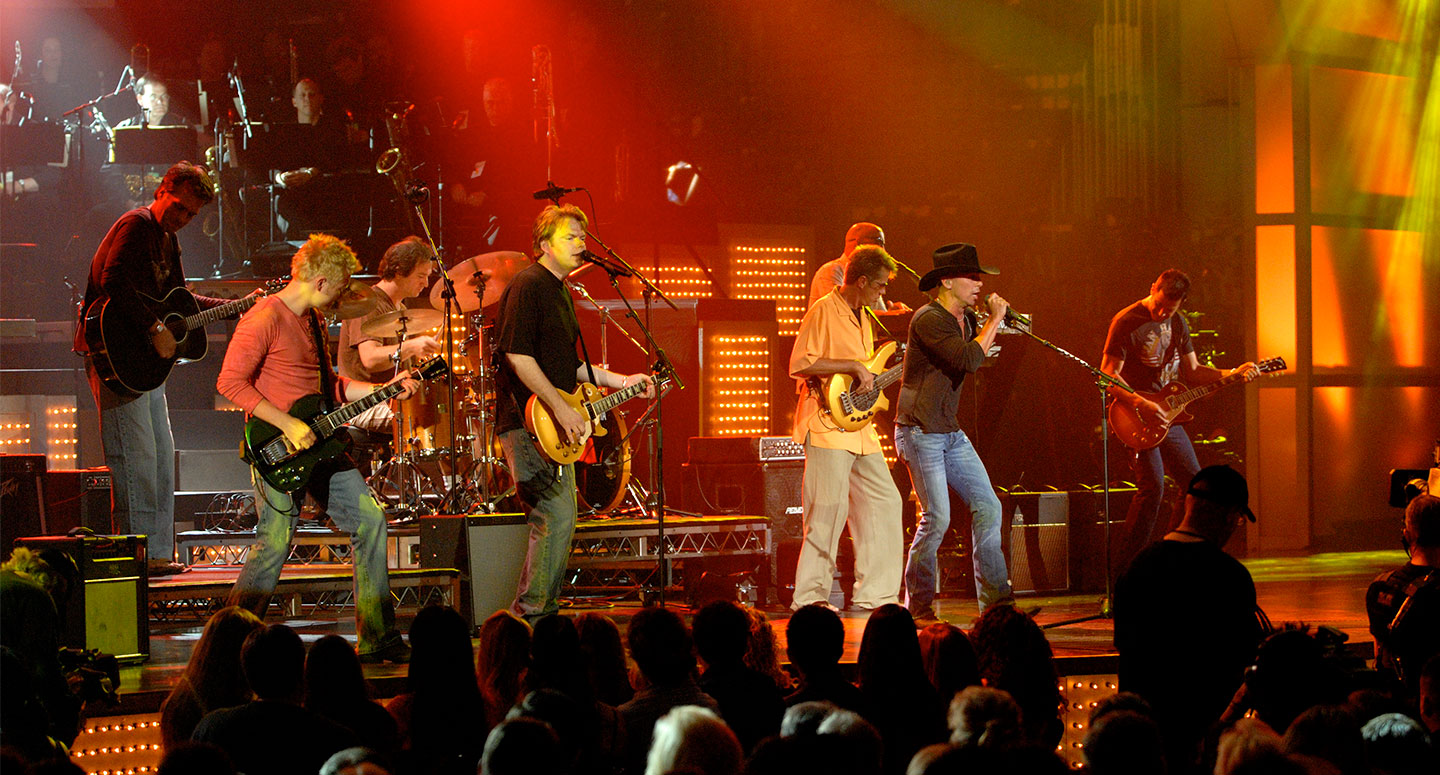 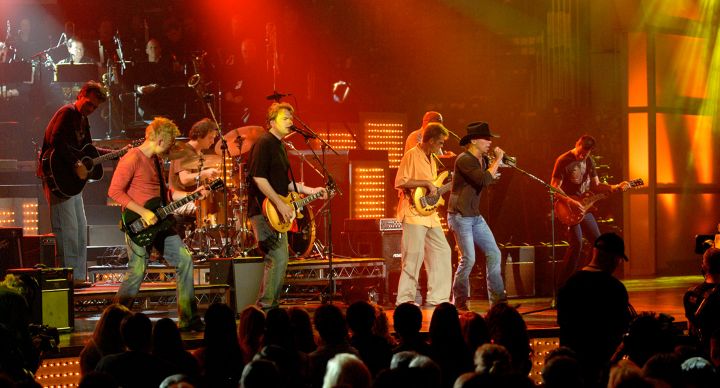 In 2006, JCPenney challenged itself to create a new direction, to build on a century of accomplishment by shaping a contemporary brand, inspired by its customers’ style…and relevant to every part of her life.

With new retail, merchandising and operations strategies in place, the company set its sights on expanding and deepening the consumer relationship, while simultaneously advancing its legacy of community involvement through The JCPenney Afterschool Fund.

Enter Executive Visions Inc…and the creation of an integrated, brand-immersive platform that helped JCPenney accomplish both. 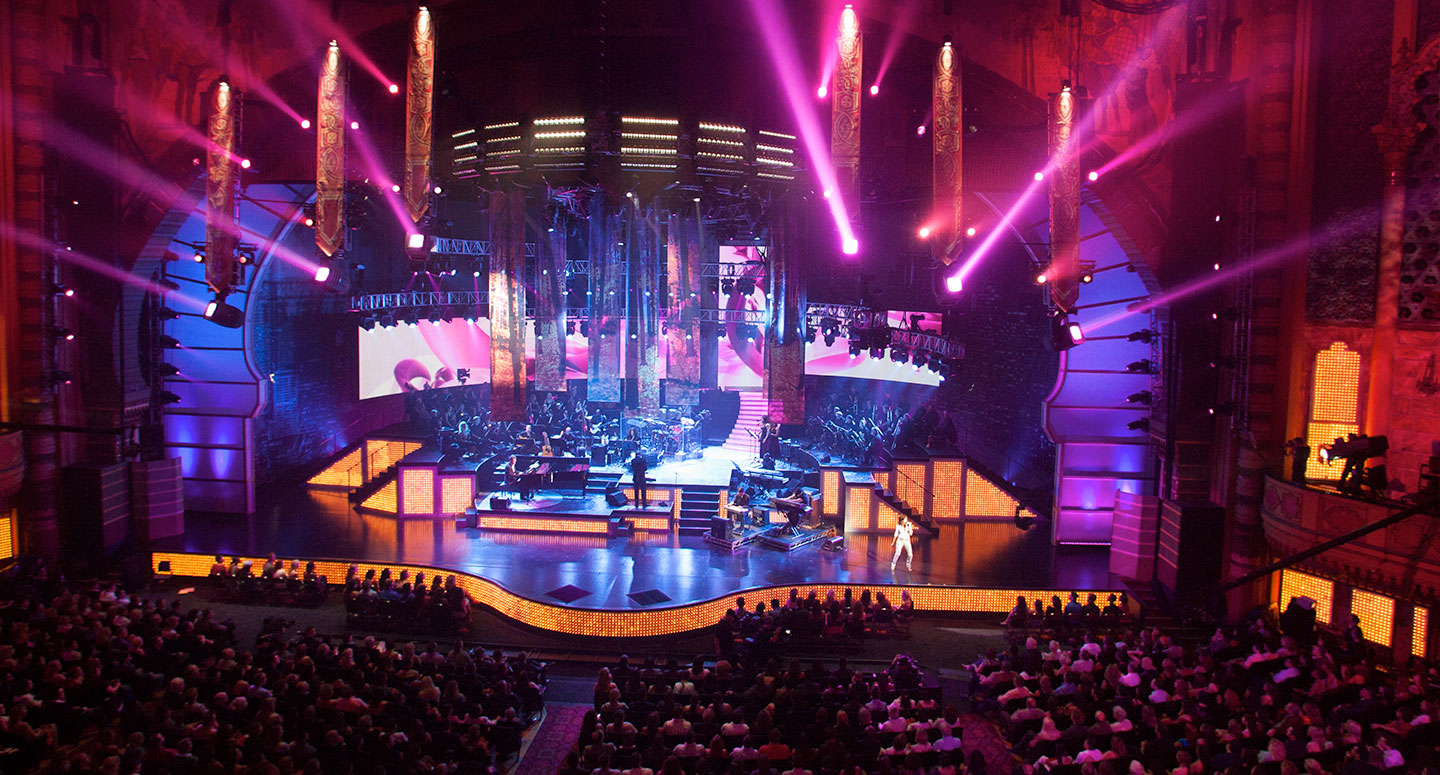 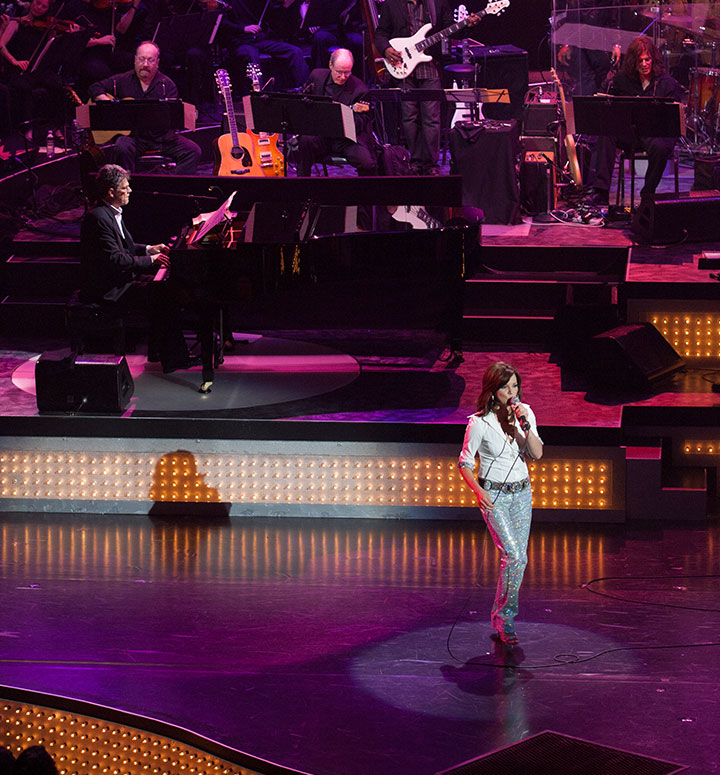 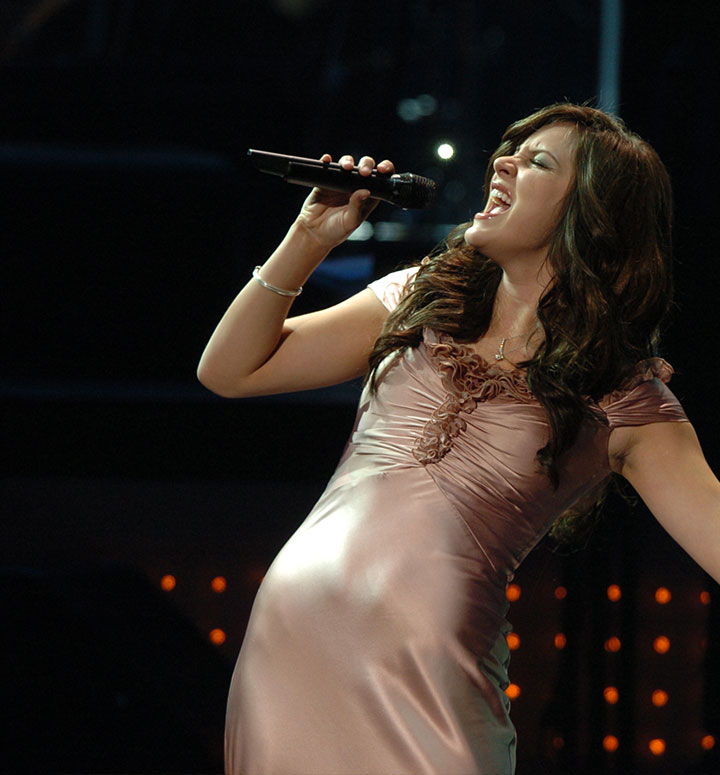 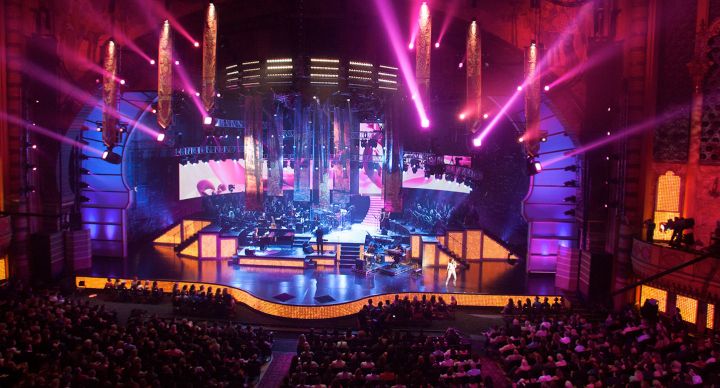 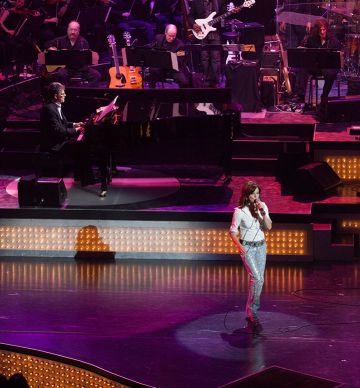 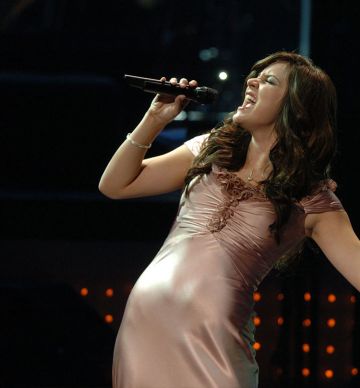 JCPenney Jam was an industry first, cross media initiative built around the biggest names in music.

With music as the emotional driver, EVI used a broad mix of communication channels to deliver powerful messaging about the contemporary JCPenney brand. 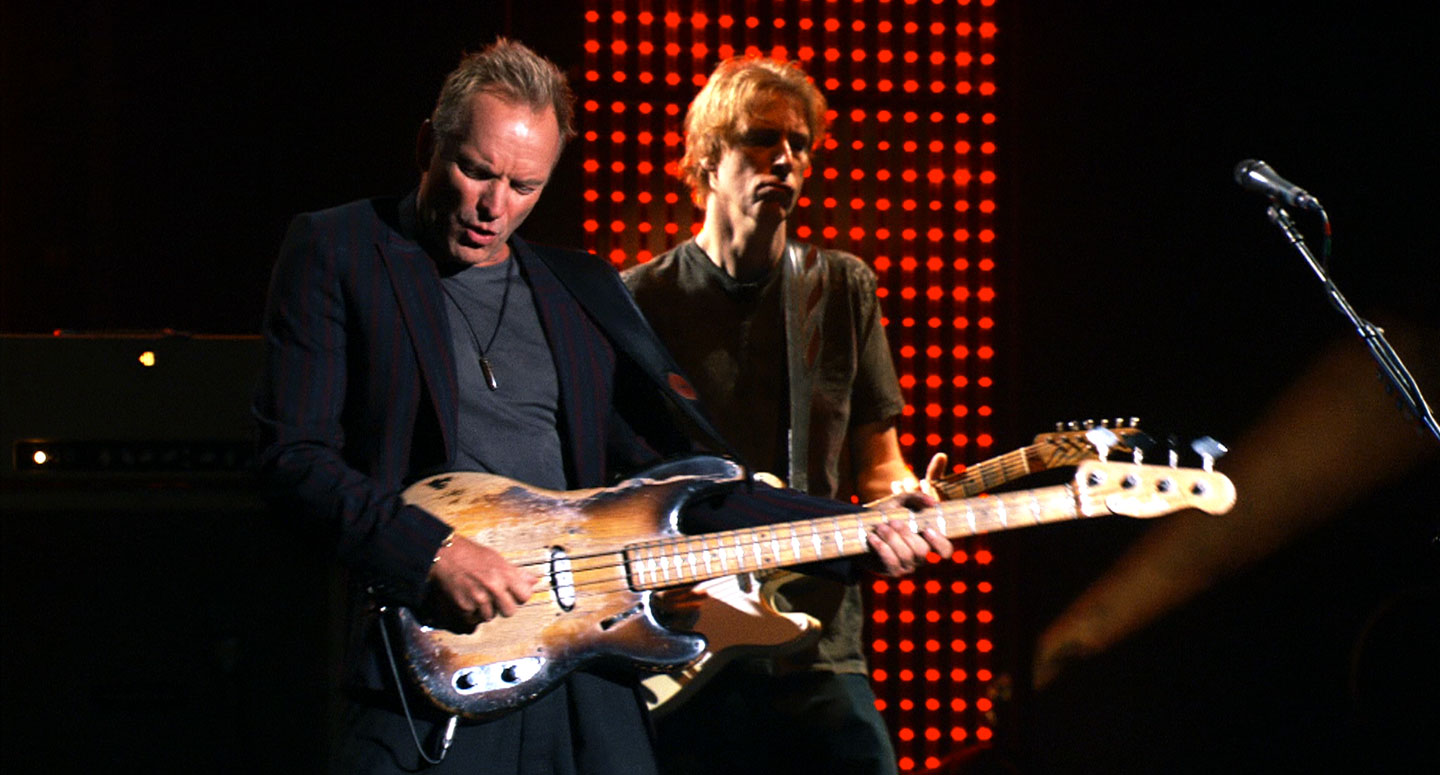 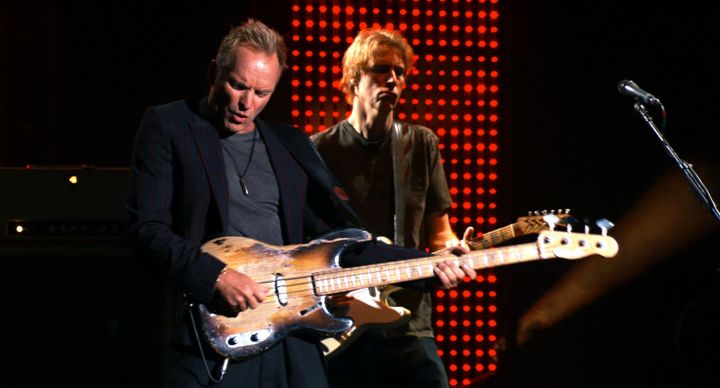 More than a one-time event, JCPenney Jam was an “ongoing” platform, strategically linked to the long-term business plan and touching all aspects of the company; from merchandising, advertising and promotion, to online initiatives, live events and PR. 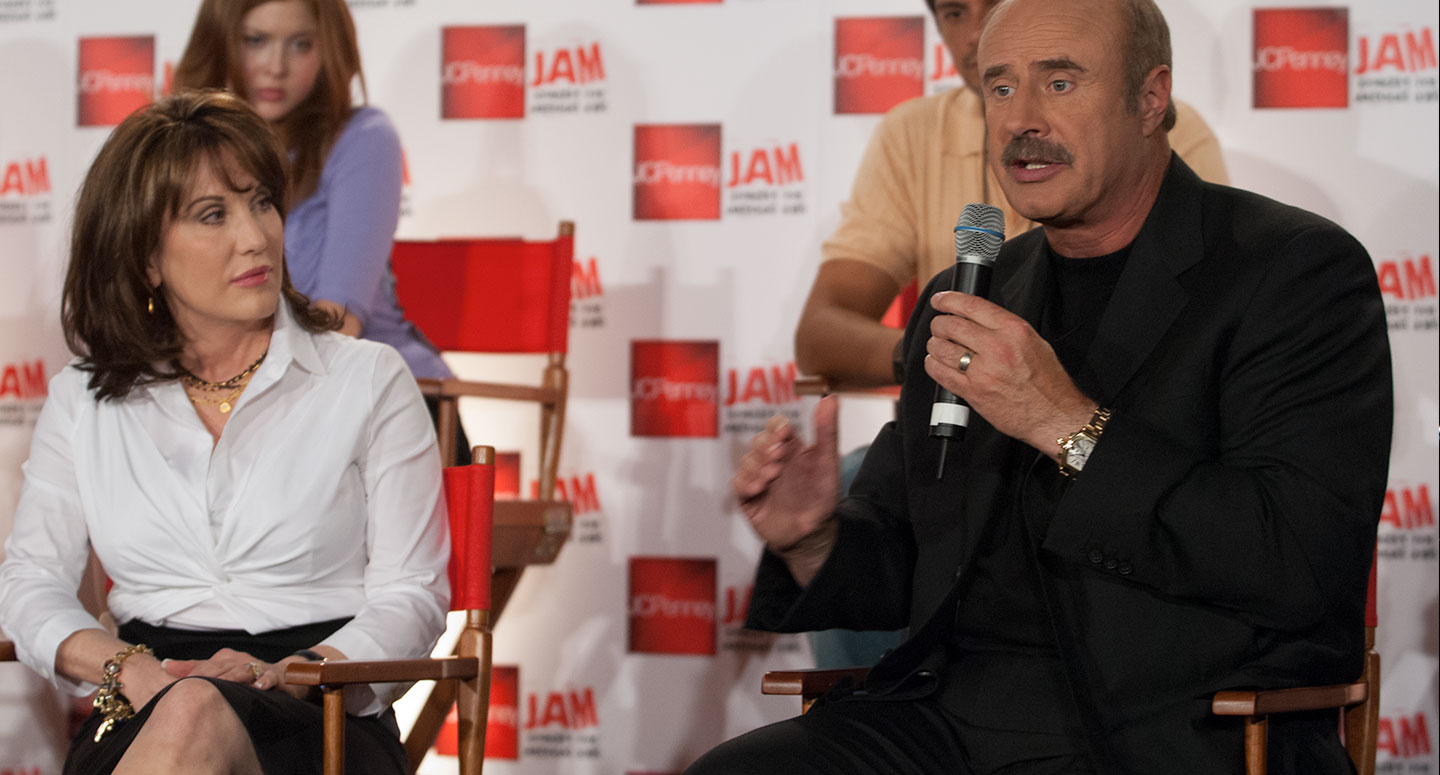 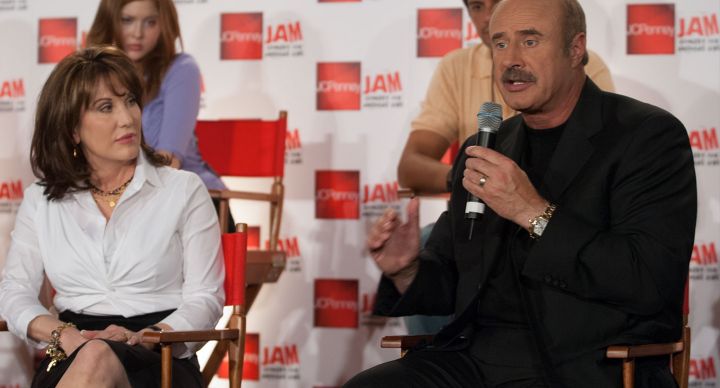 To communicate key messages during the broadcast, the team produced a series of seven JCPenney Afterschool Interstitial spots to bump in and out of musical performances. The 30-second, PSA-style spots caused viewers to reflect on the importance of the situation and encouraged them to get involved. The creative positioning of the interstitials blurred the lines between program and commercial time, and effectively branded the show “JCPenney”. 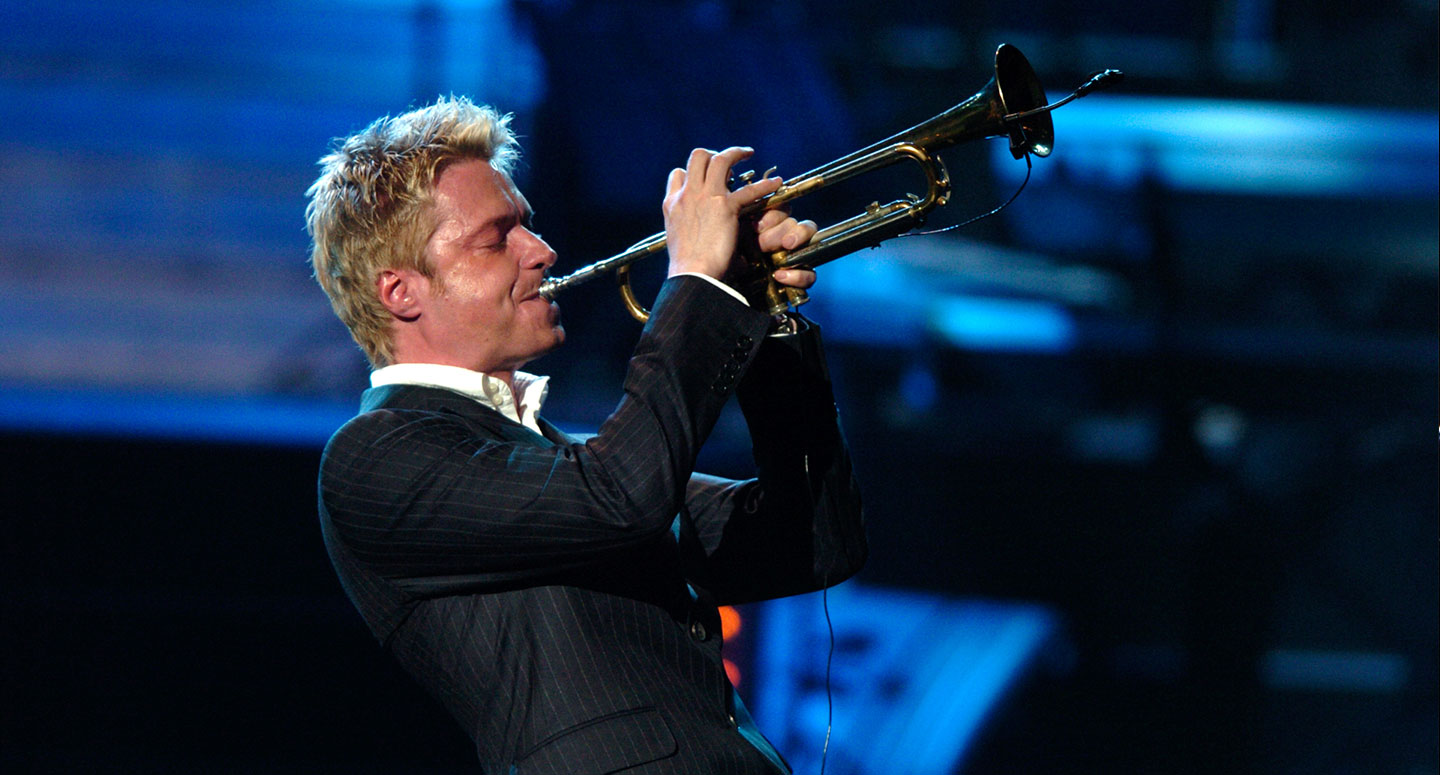 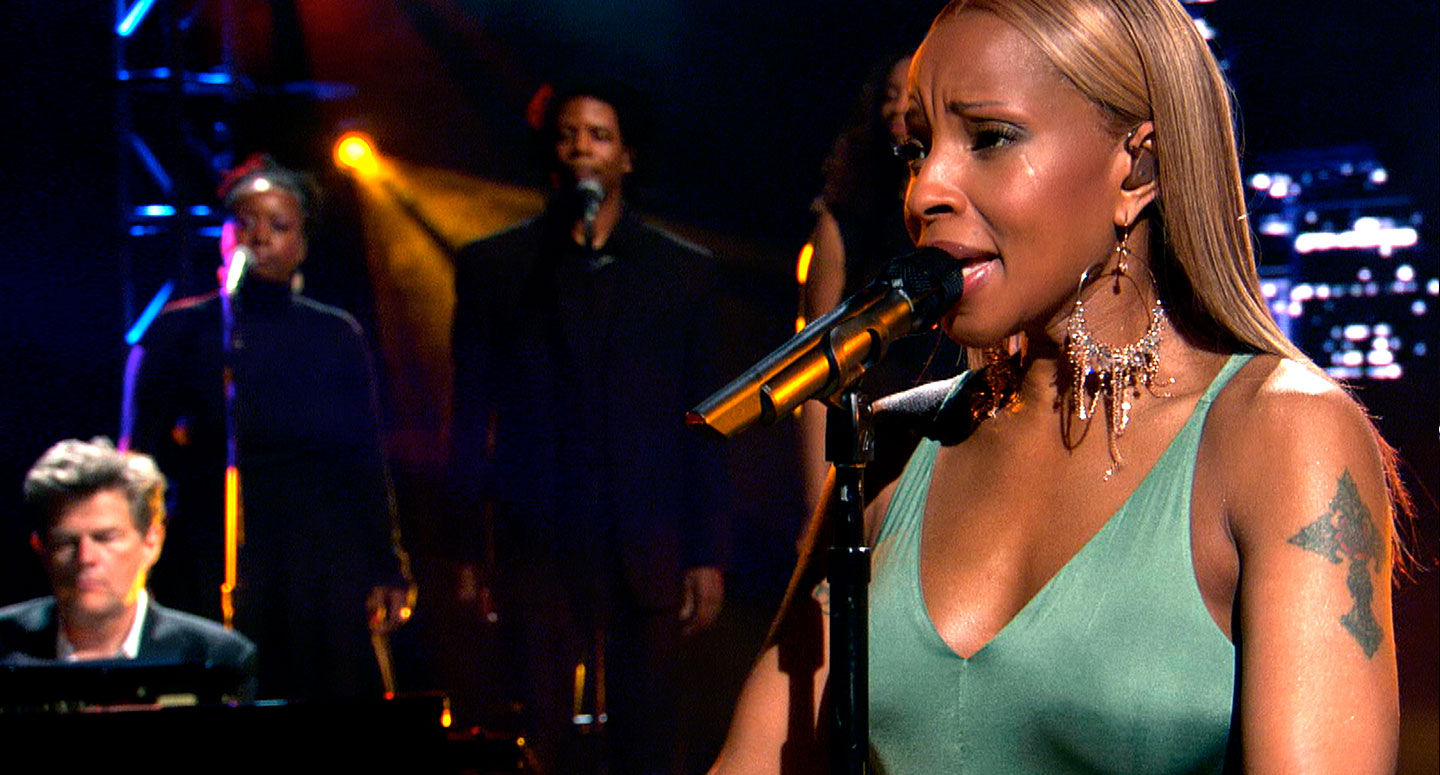 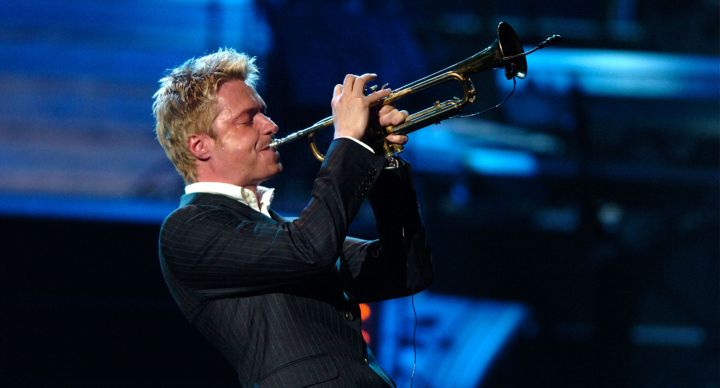 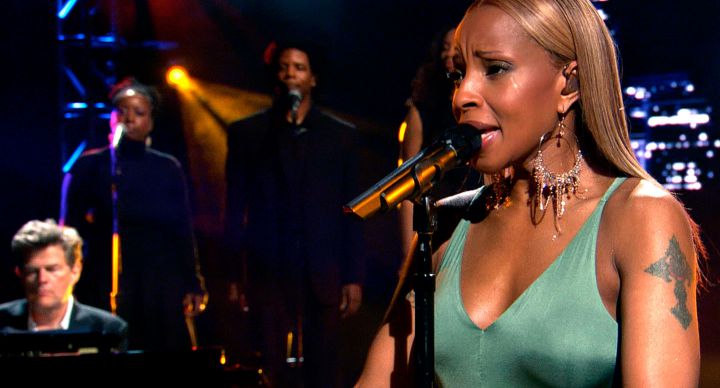 After the broadcast, a JCPenney Jam DVD/CD went on sale throughout the retail system, extending the message impact and raising vital funds for after school programs. 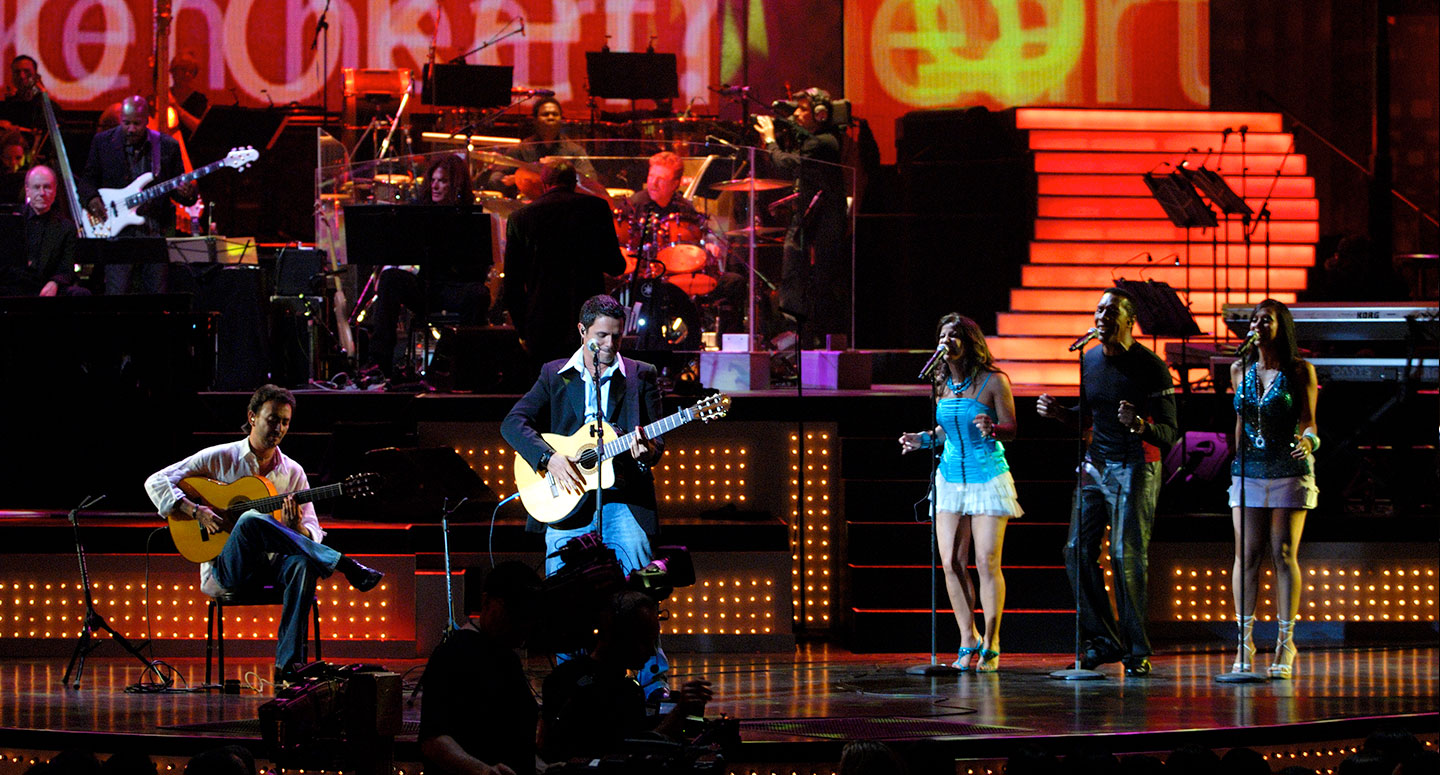 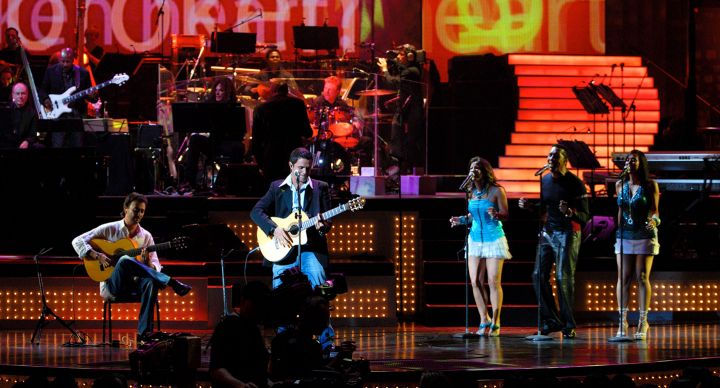 Jam partners Dr. Phil and Robin McGraw spoke extensively of the initiative on the Dr. Phil Show, including a 20-minute feature segment the day before the CBS special. The duo also created a proprietary Afterschool DVD to provide practical solutions for parents.

An online initiative revolved around a custom website on AOL Music. The site served as a portal to everything about the Jam and provided strategic links with jcpenney.com…jcpenneyafterschool .org… plus partner sites DrPhil.com and nfl.com. 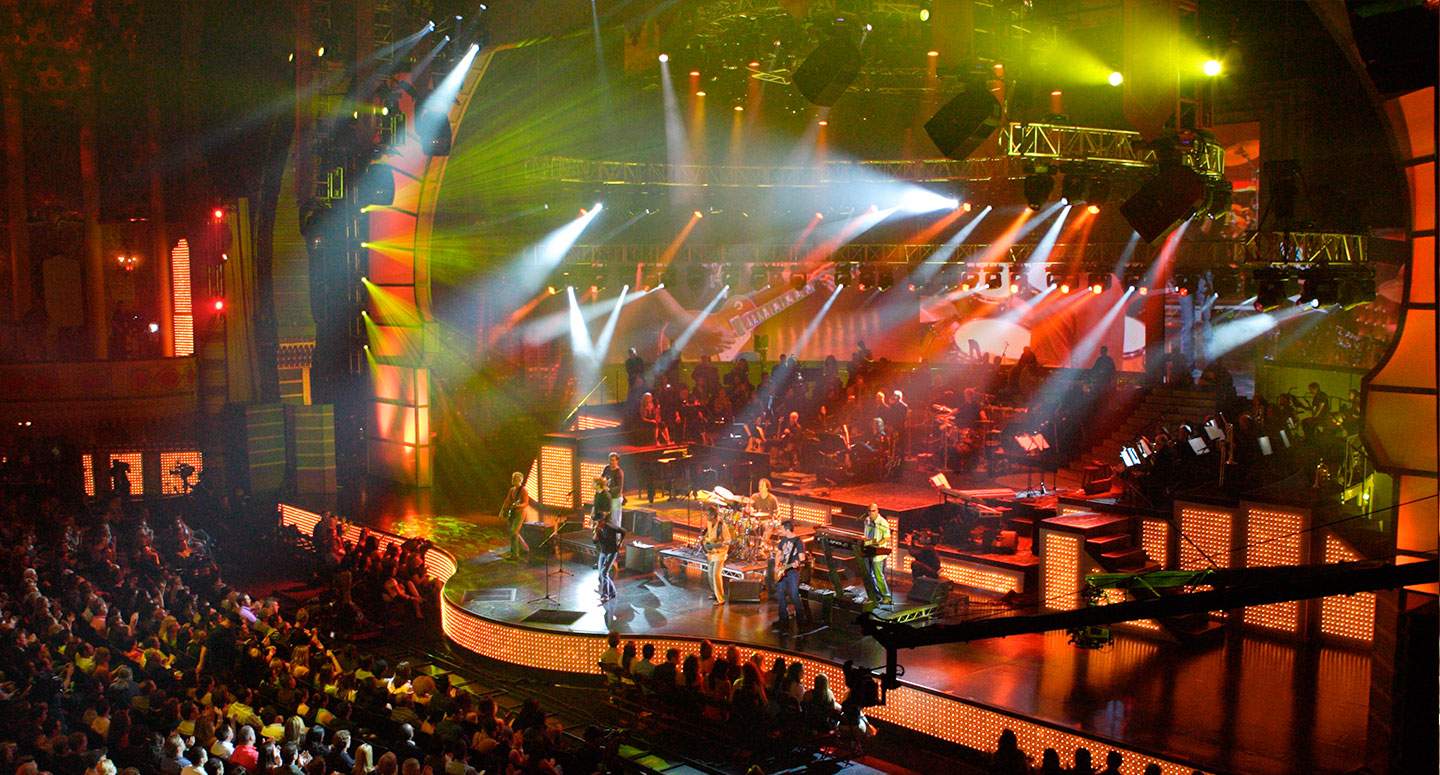 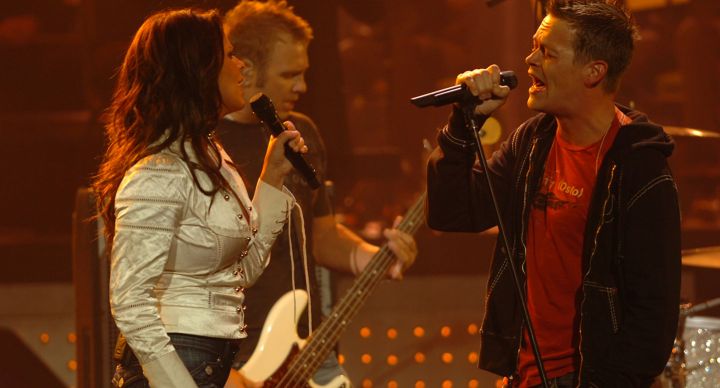 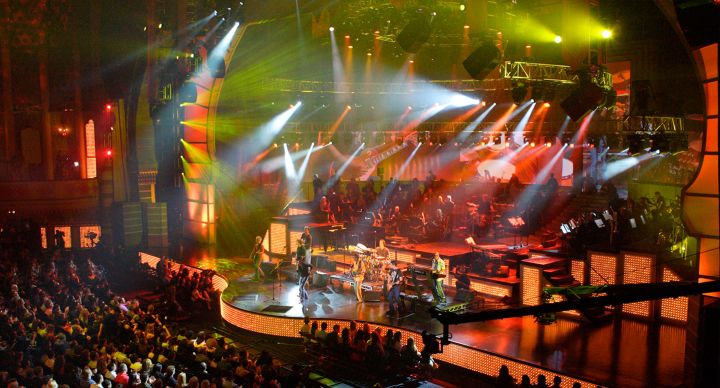 From its beginnings in November of 2005, the platform spanned one full year. More than 120 million consumer impressions were made, while clearly positioning JCPenney as socially responsible leaders.