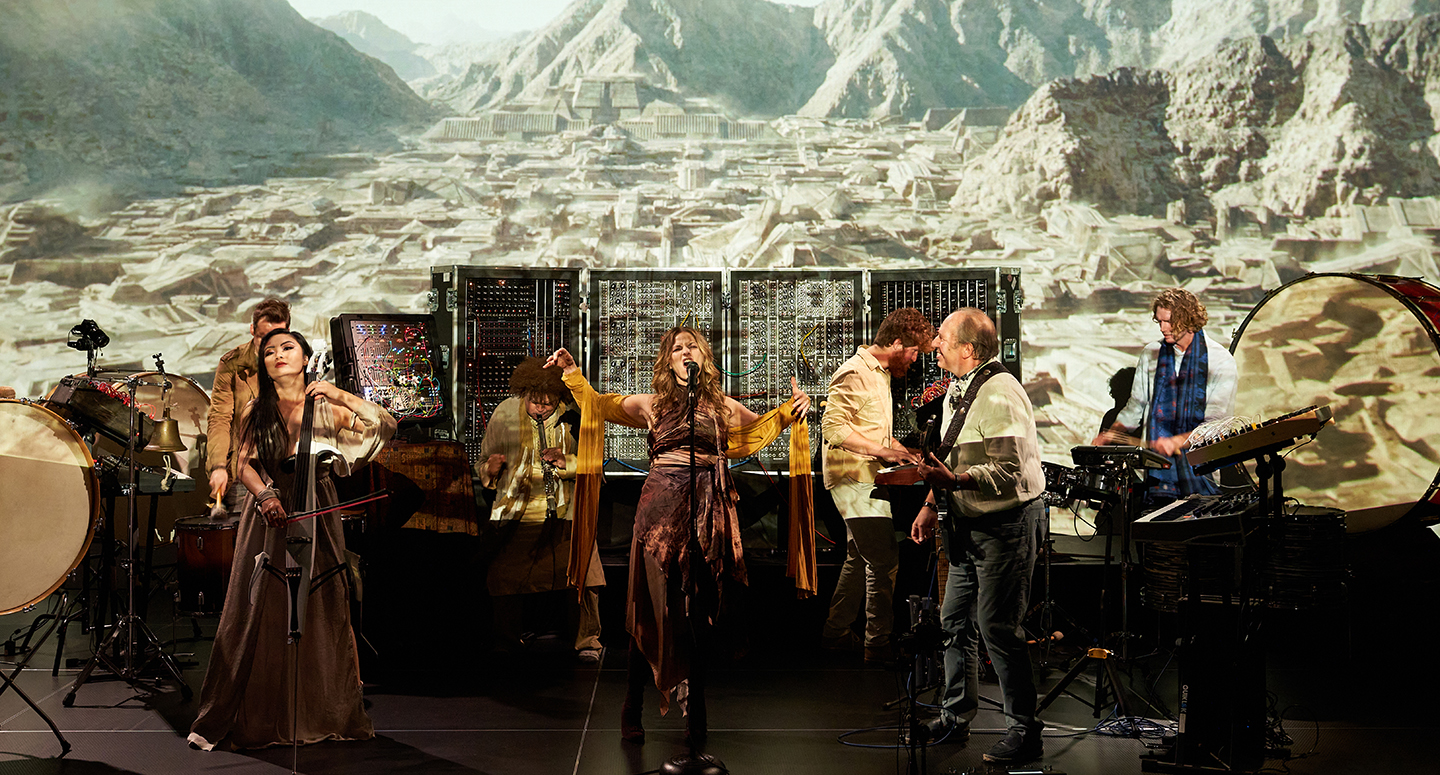 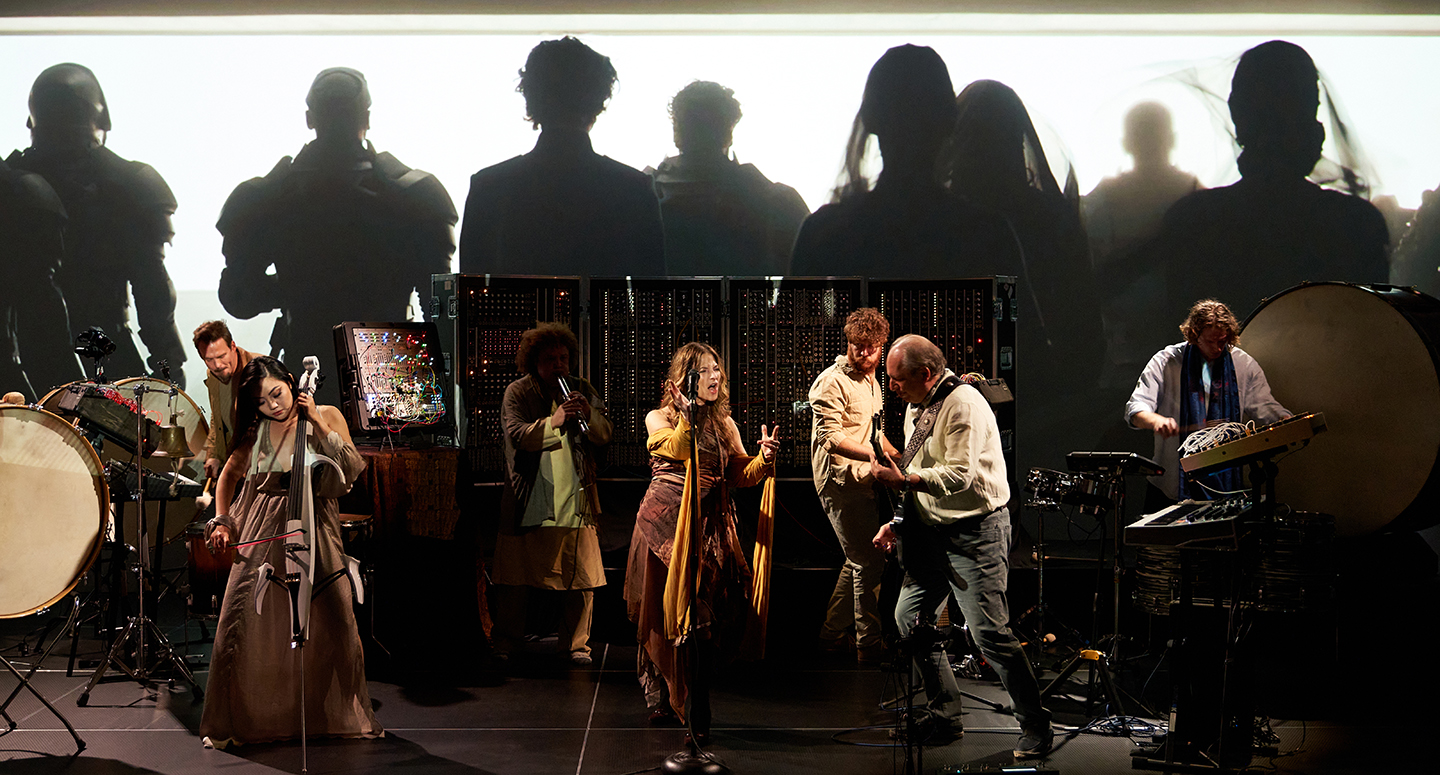 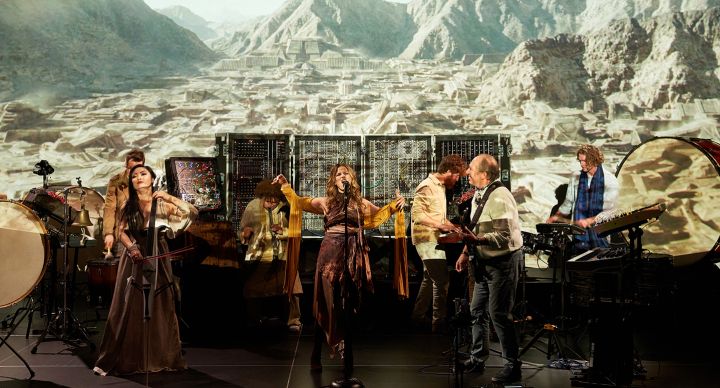 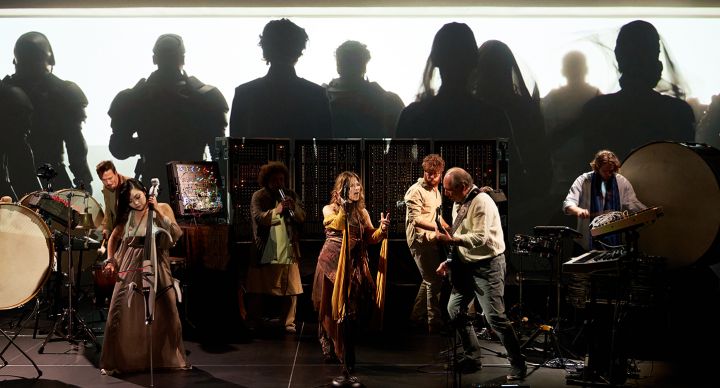 Hans Zimmer’s score for Denis Villeneuve’s production of Dune goes beyond any known musical vocabulary. The sheer intensity crushes any sense of predictable rhythm or melody. The language itself is highly original and expressive of the otherworldly realities portrayed in the film. The music is unsettling at times, yet through a range of desperate and threatening sounds emerges a sense of raw beauty. Visuals and sounds mesh organically, growing straight out of the screen to create an emotional theatrical experience.

The sound score for Dune has had a stirring effect on the movie industry and the cinema-going public, recently winning a Golden Globe for best original score. Everyone wants to know more about this screen adaptation of Frank Herbert’s legendary sci-fi masterpiece. Hans Zimmer has conducted numerous interviews to shed light on his thought process for the score and the details of how it was brought to life. 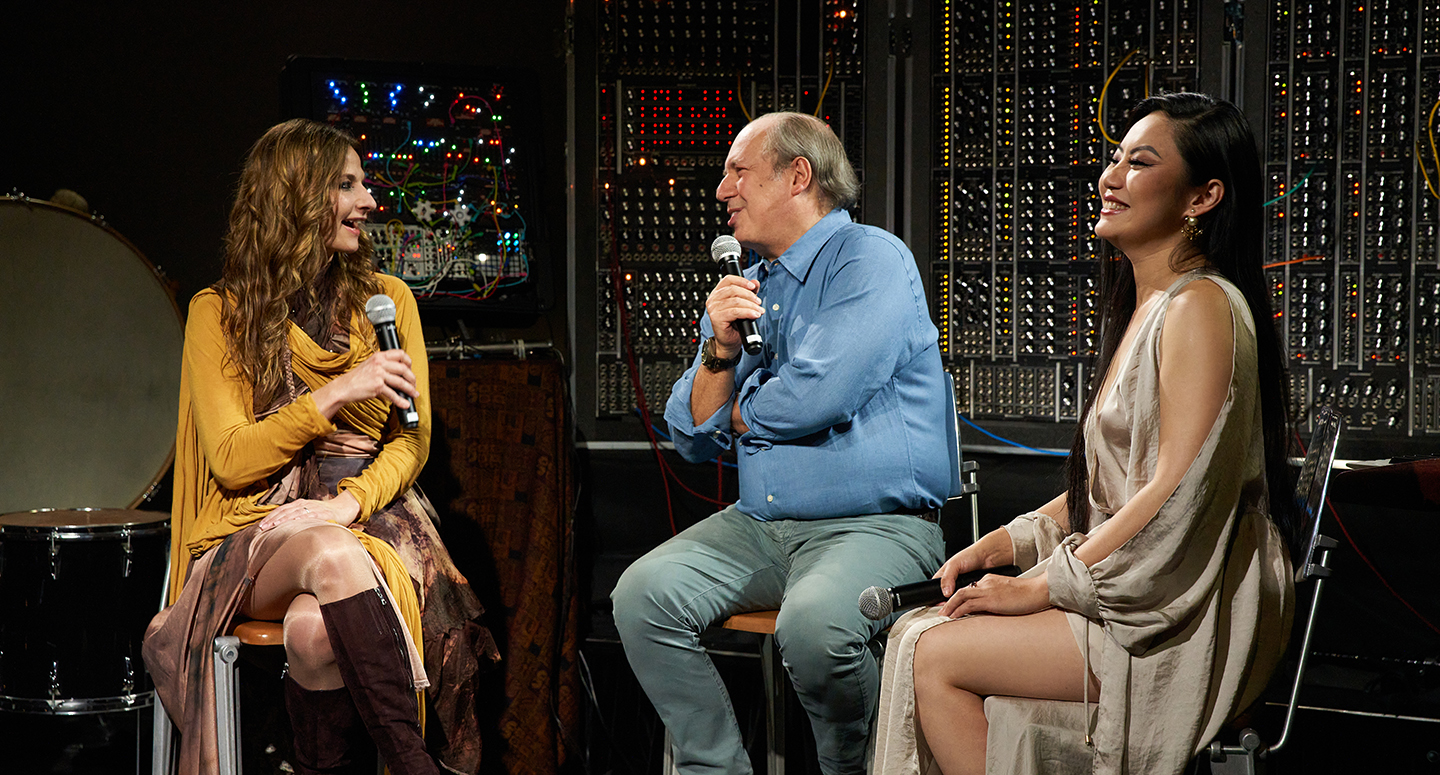 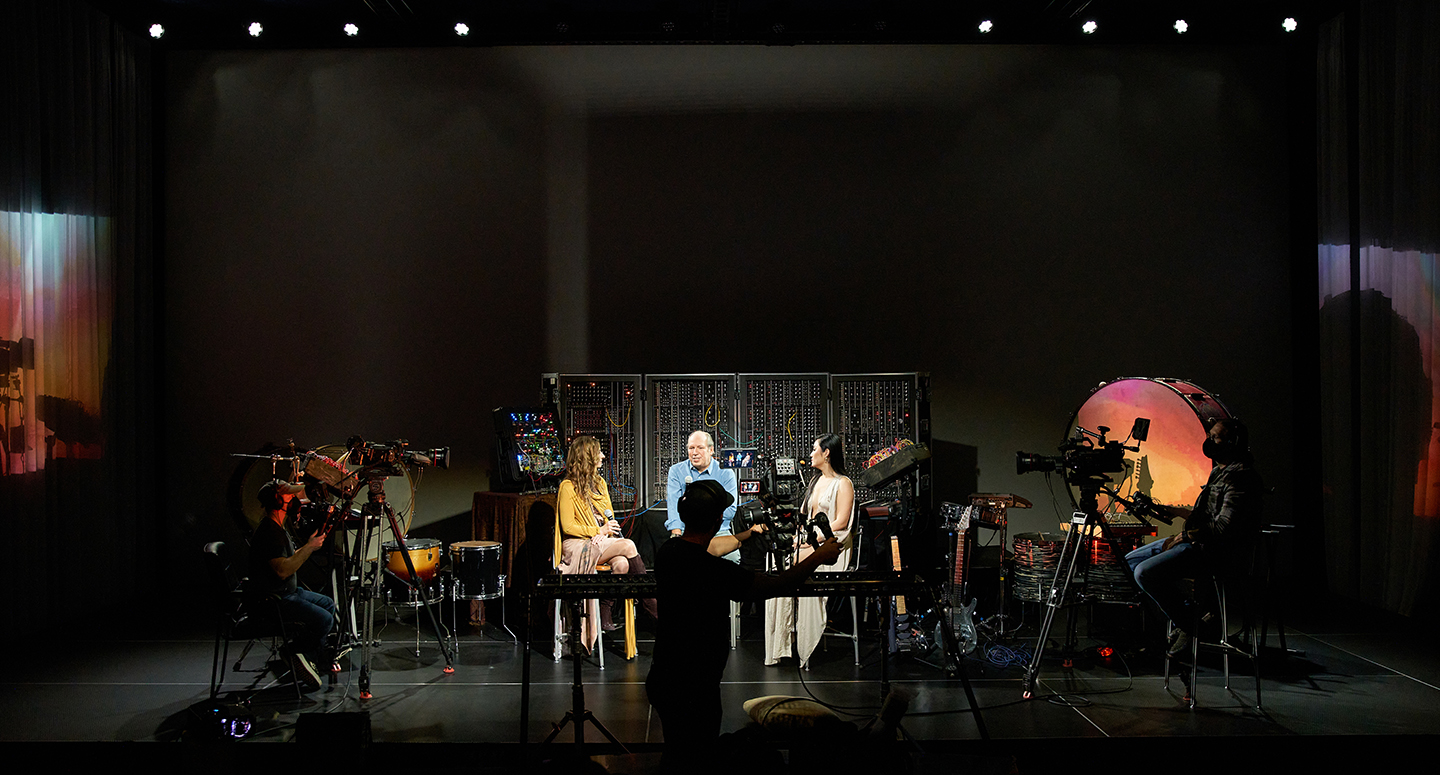 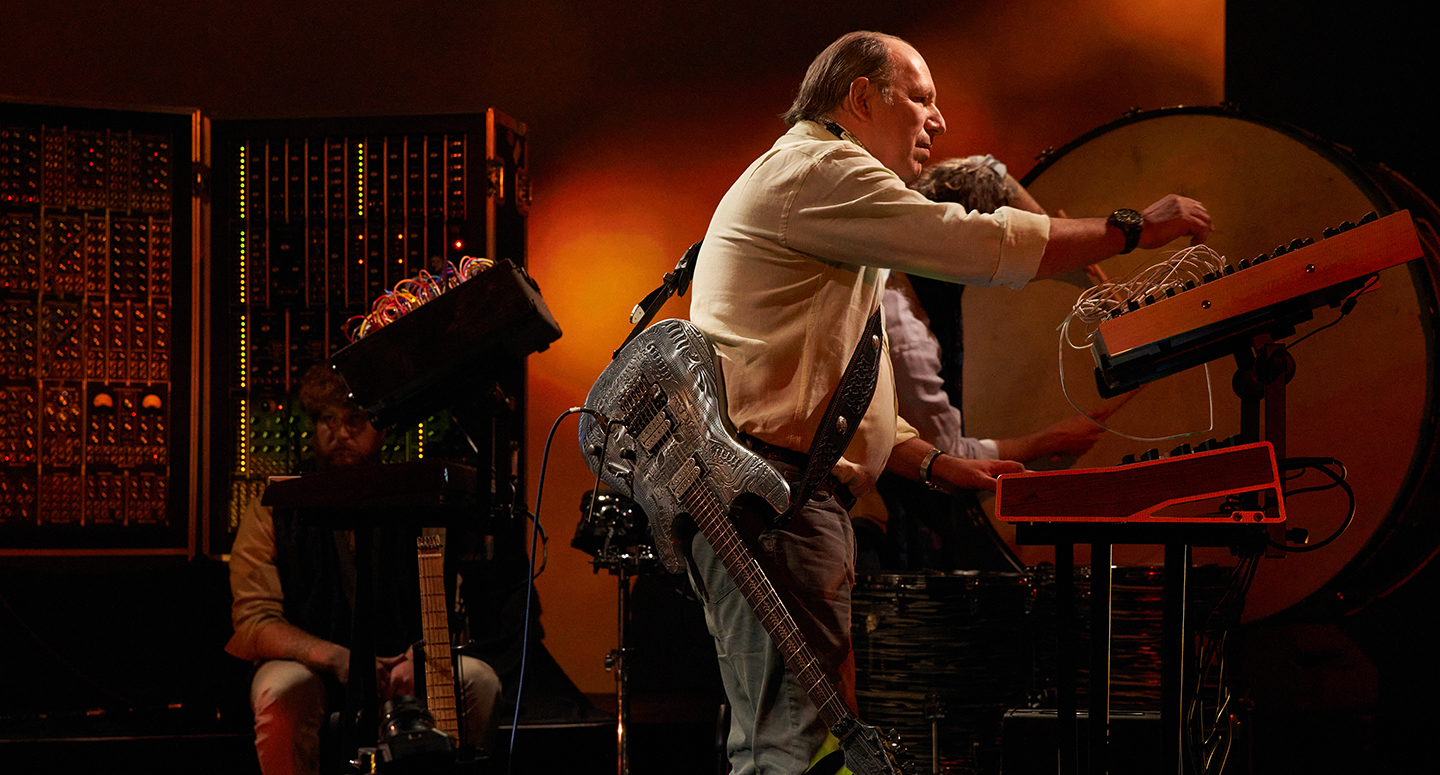 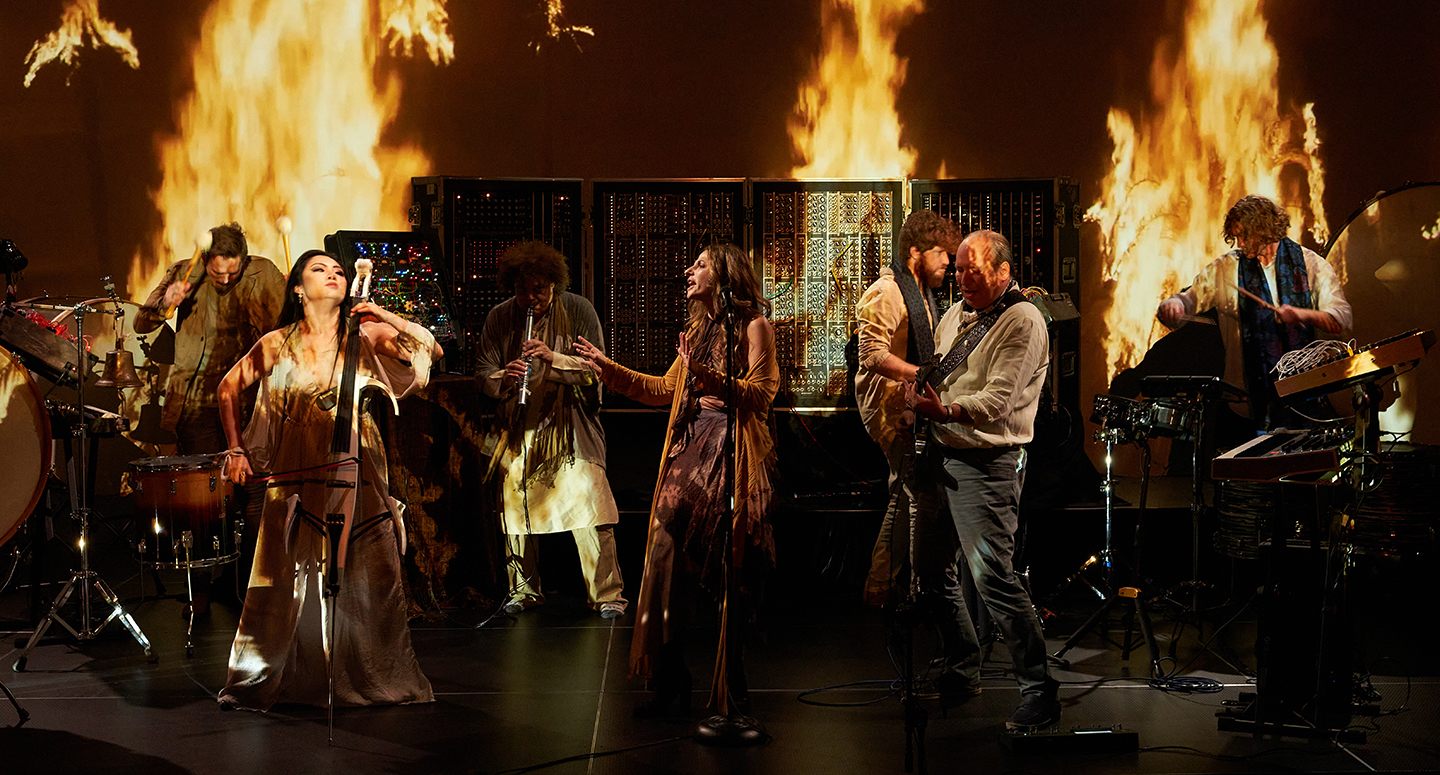 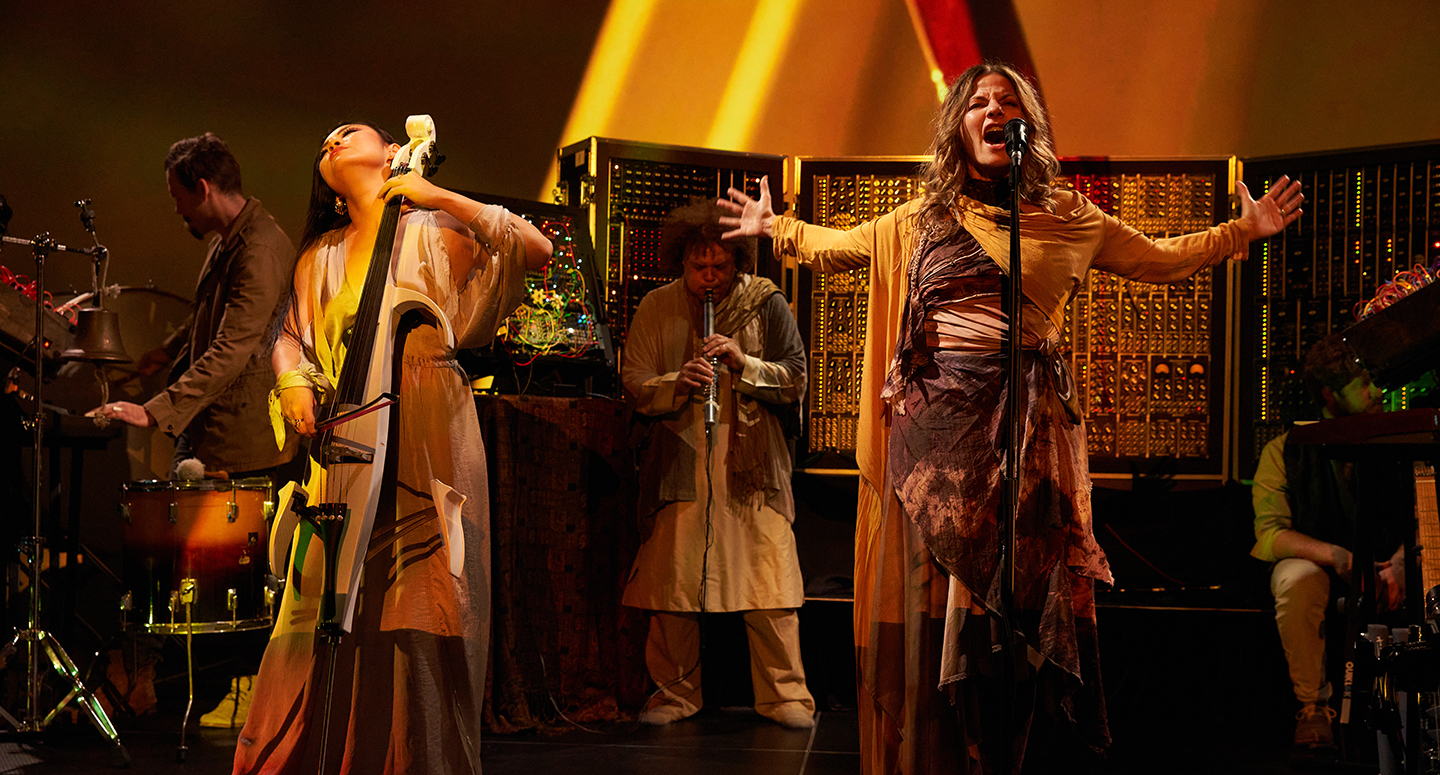 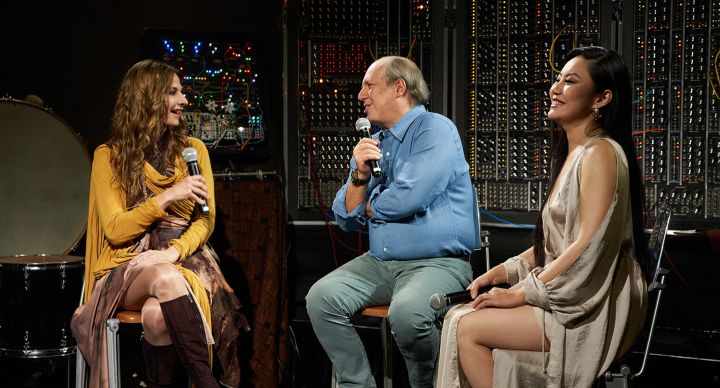 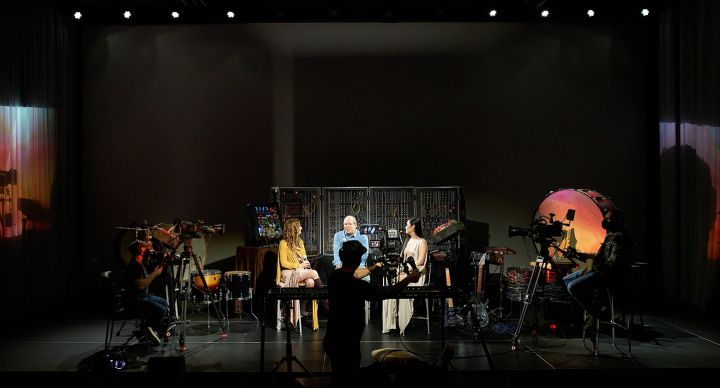 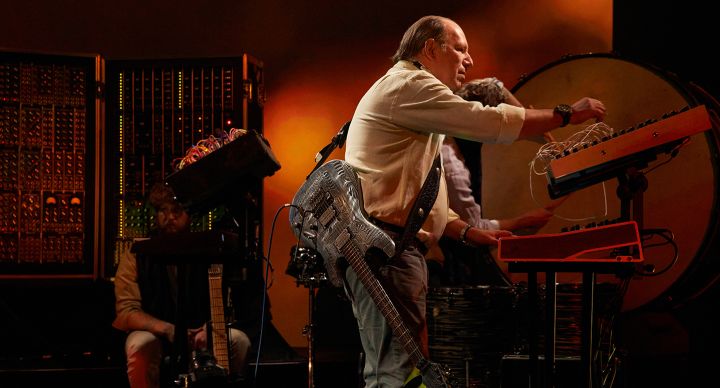 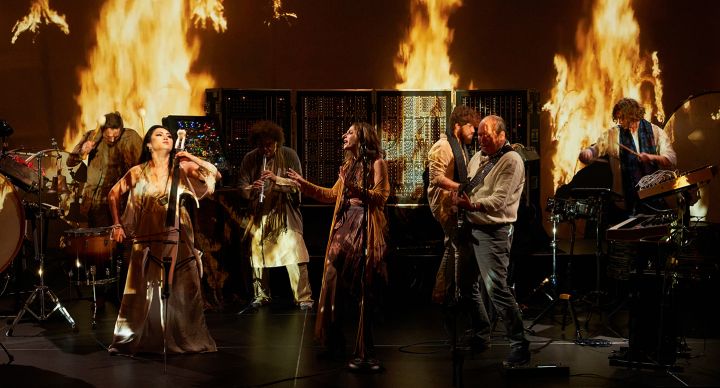 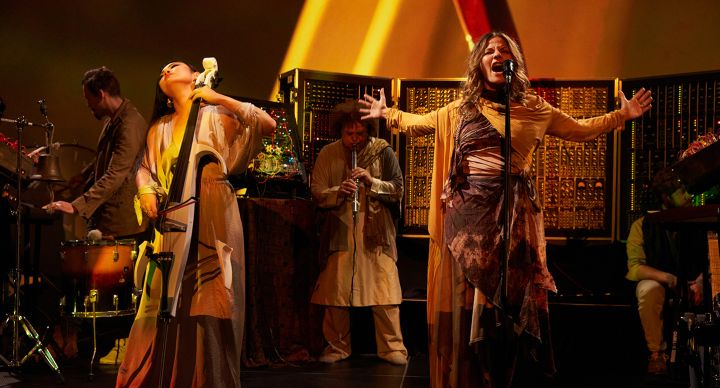 As part of the ongoing publicity, Warner Brothers asked him to assemble his extraordinary troupe of musical artists at a Los Angeles studio to tape a performance of the film’s dramatic main track. He and Steve Kofsky of Remote Control Productions recruited EVI’s Michael Marto to Executive Produce and Direct the project.

EVI quickly assembled the studio and production talent, collaborating to architect a visual direction showcasing the musicians within the context of the film. The band performed basking in the beautiful light of the film being projected onto the backwall. The look created the illusion of the musicians being immersed into the cinematic scenes. The performance intensity demanded of such a score was clearly illustrated by the musicians on set. The instruments themselves, from unique woodwinds, to cellos, drums and guitars, to electronic keyboards and a wall of Moog synthesizers, reveals a bit of Hans Zimmer’s artistic belief that all instruments are amazing pieces of sound technology. 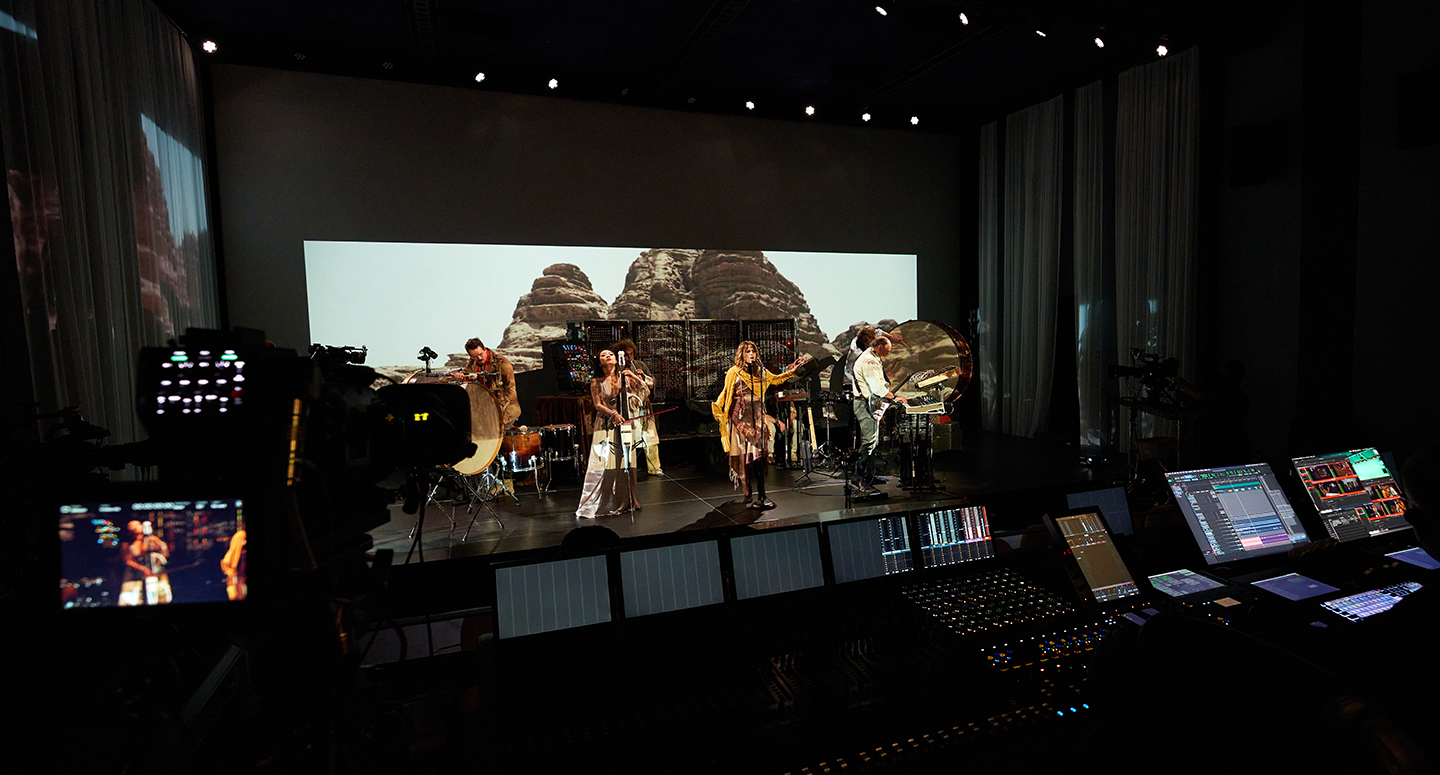 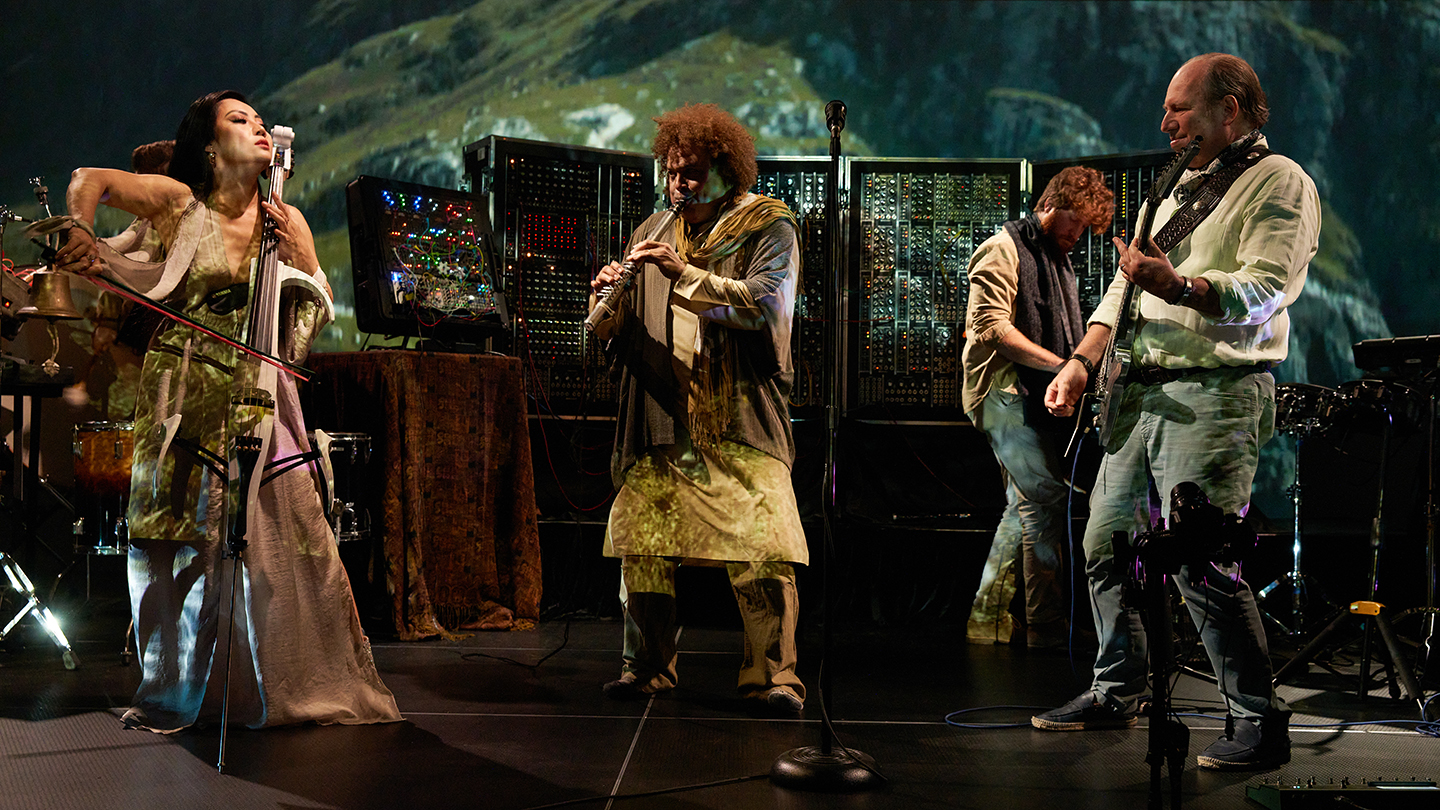 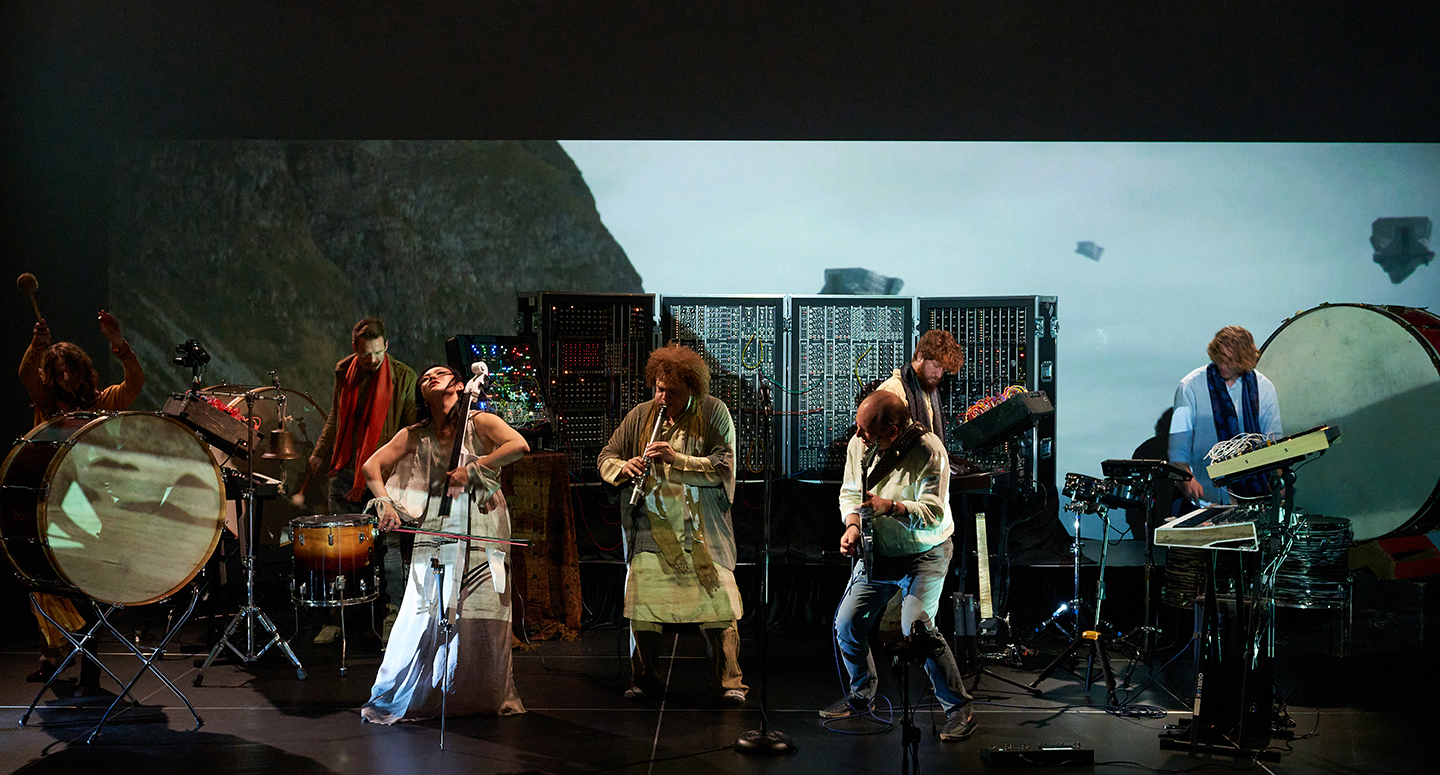 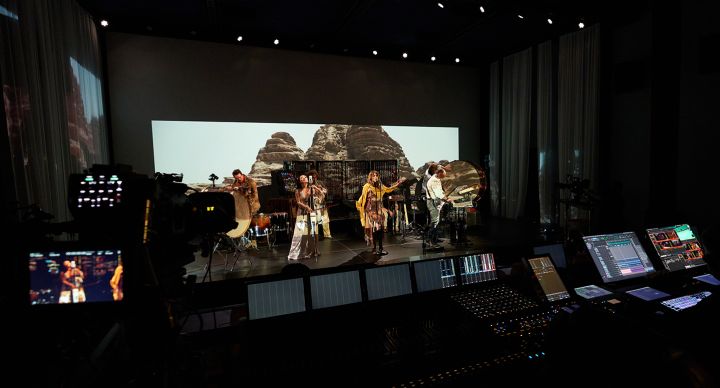 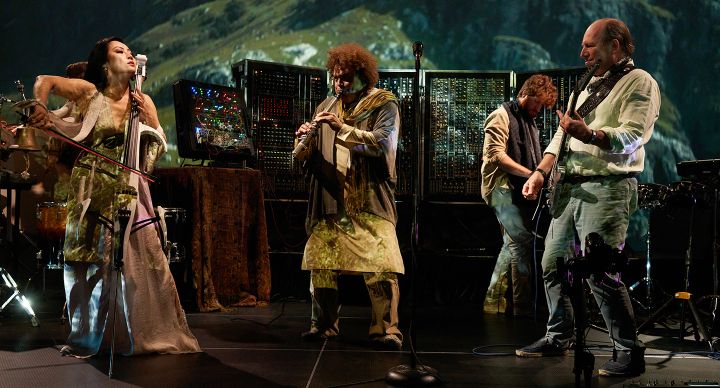 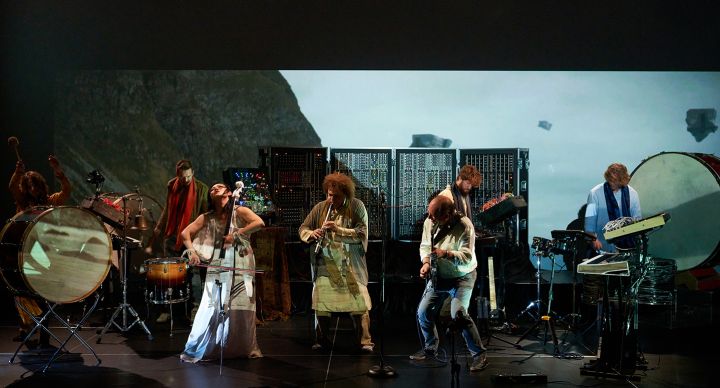 Within a short three-day period, Marto helped Hans Zimmer and Warner Brothers craft a beautifully artistic piece to satisfy the high demand for more experiences surrounding the music of Dune. Audiences will have an opportunity to experience the music “live” on Hans Zimmer’s upcoming world tour. 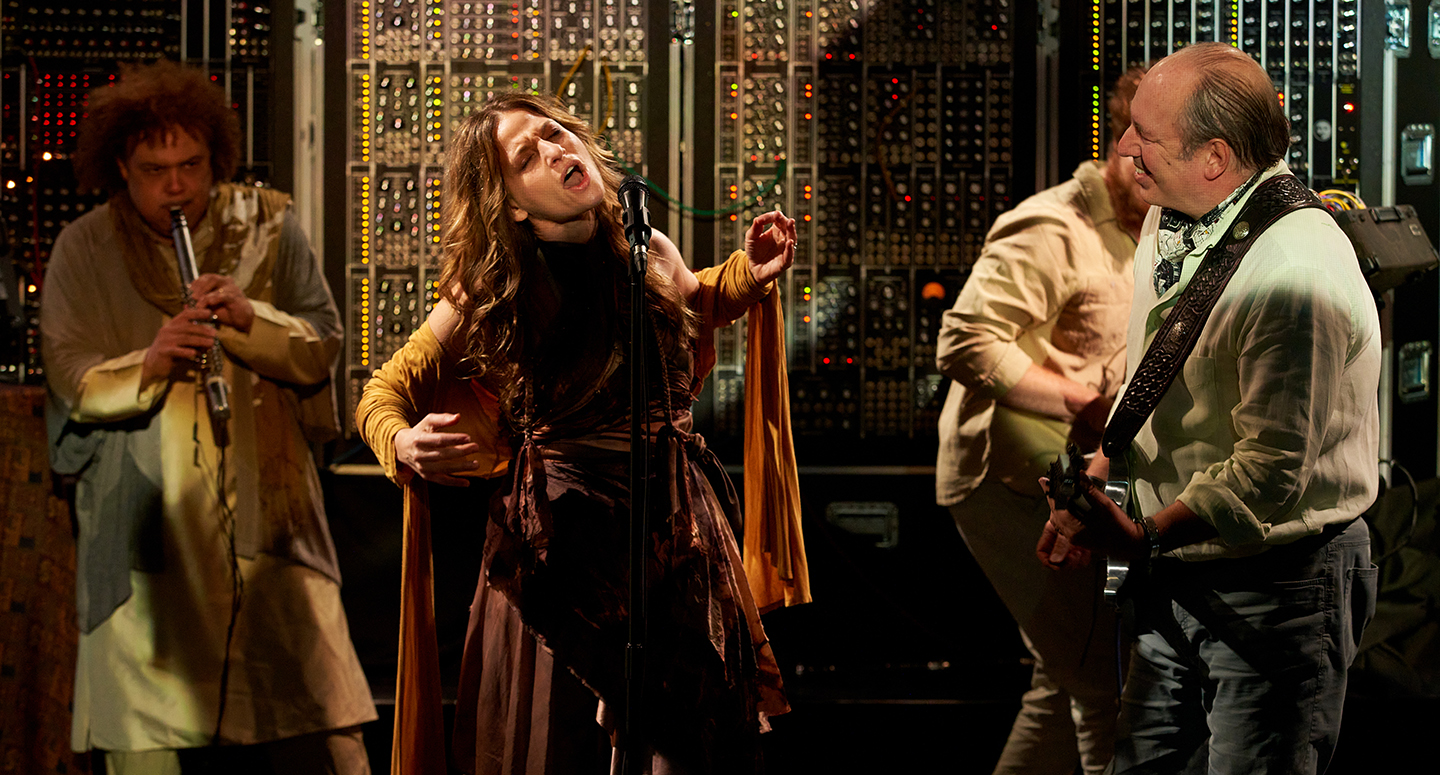 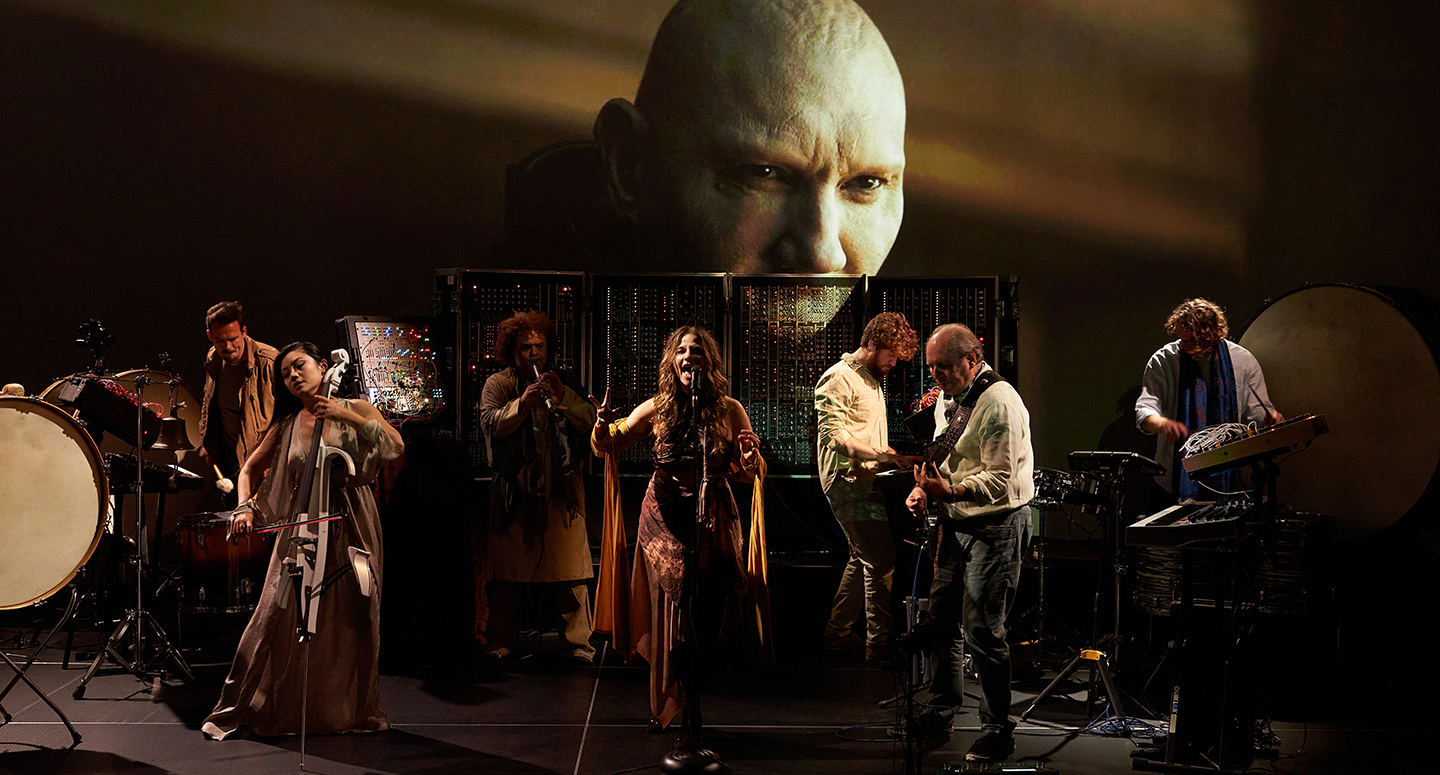 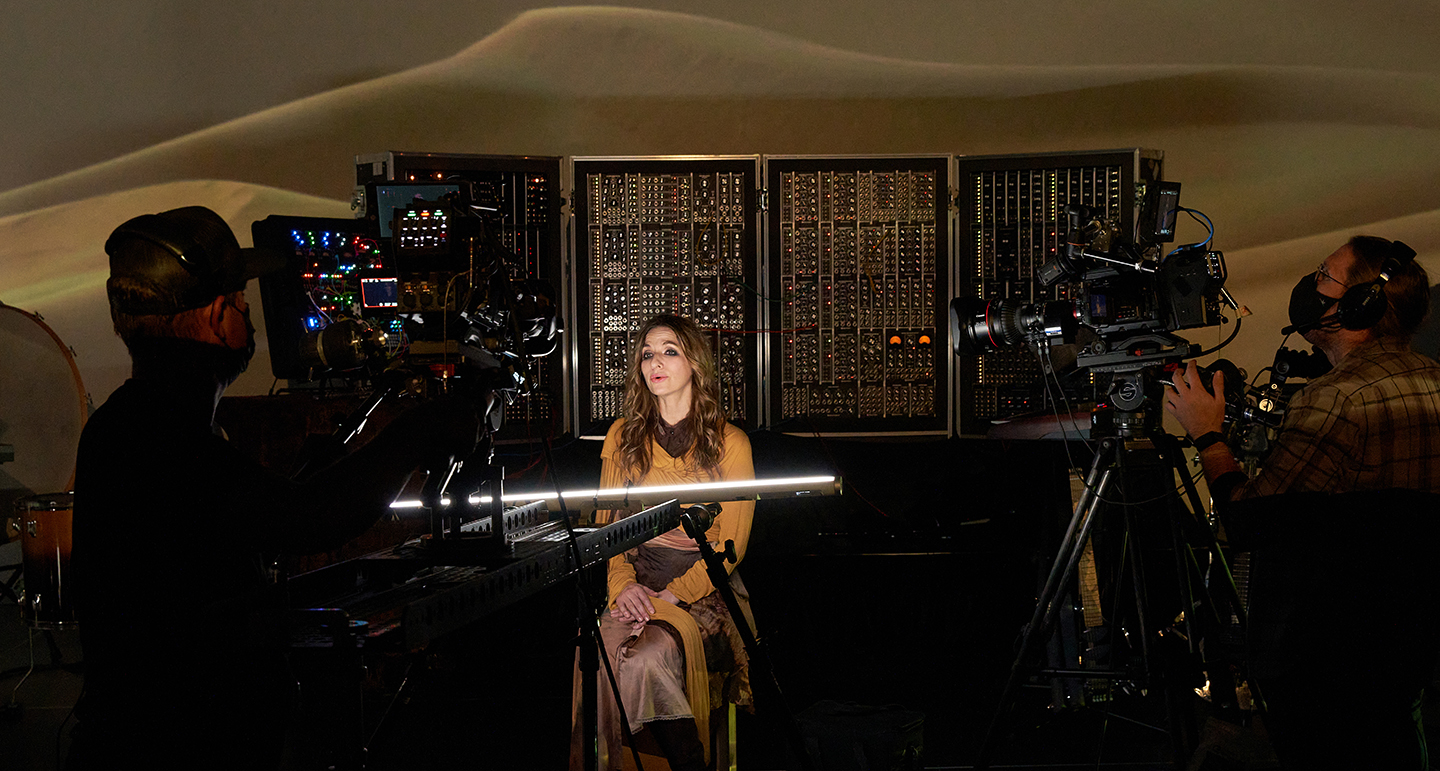 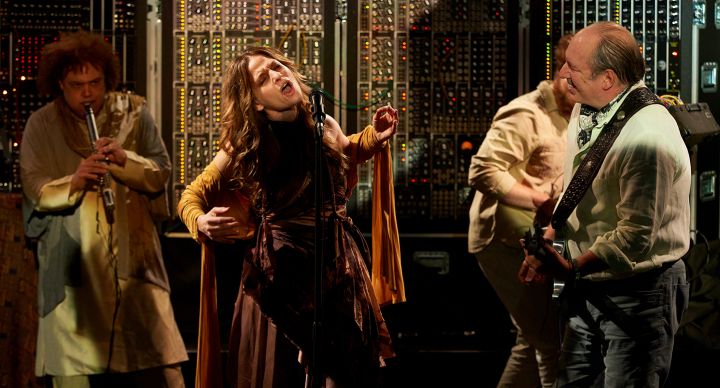 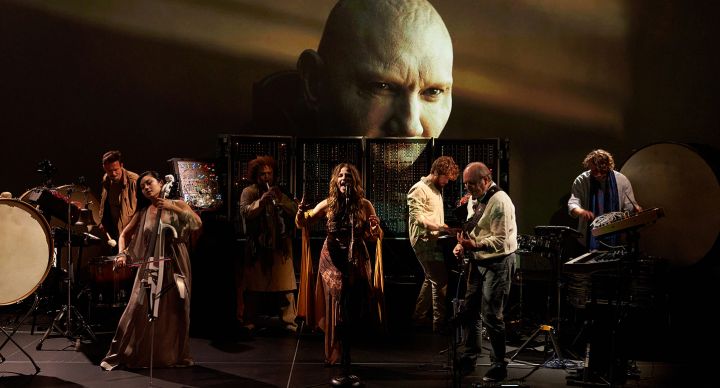 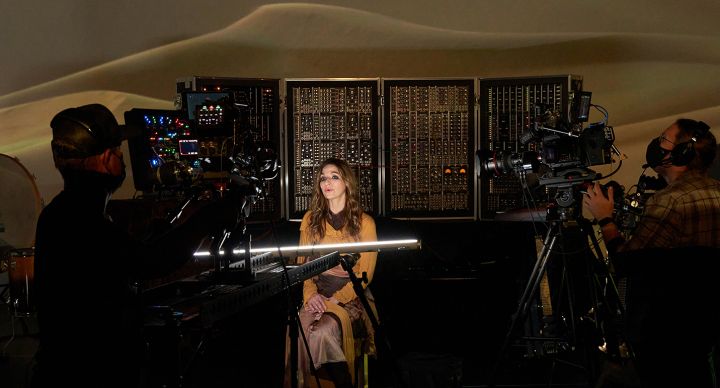