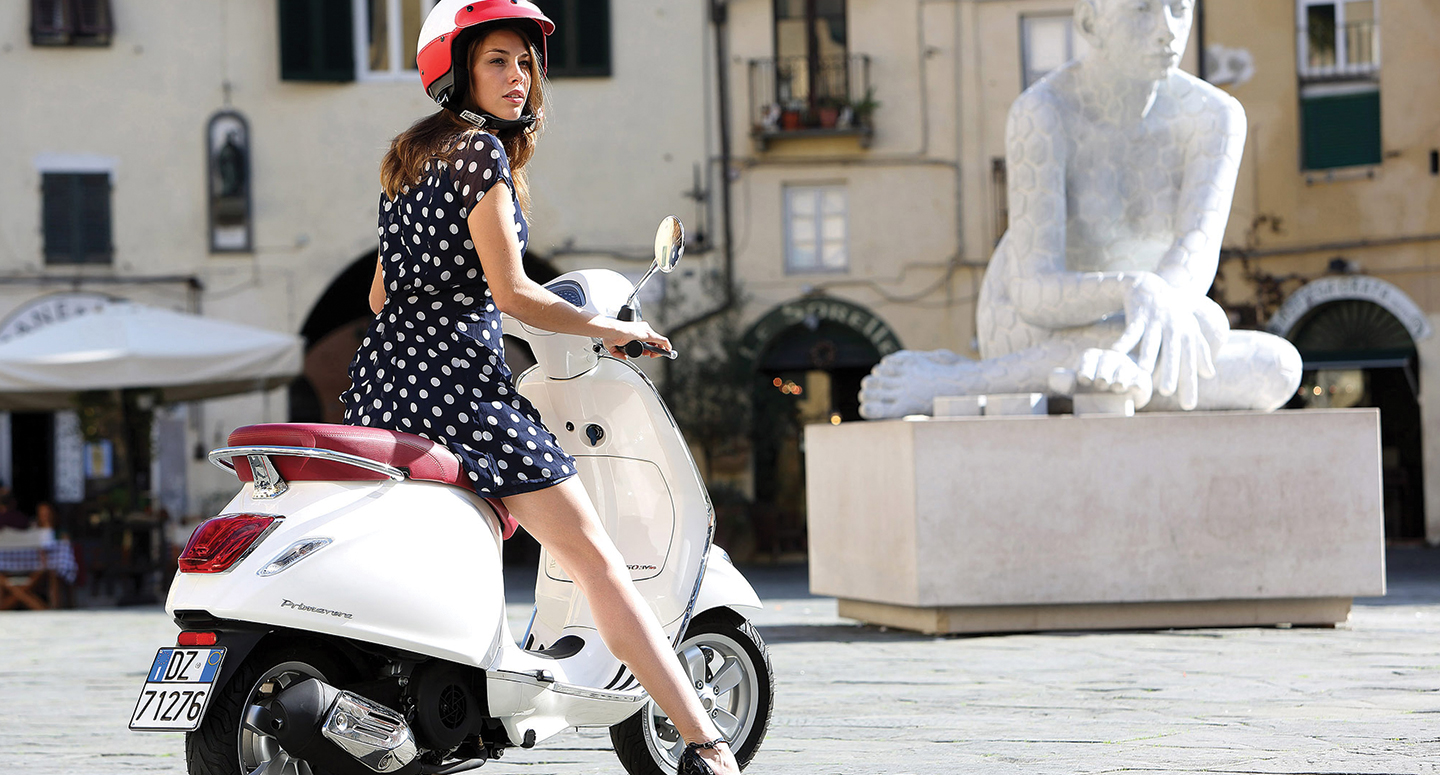 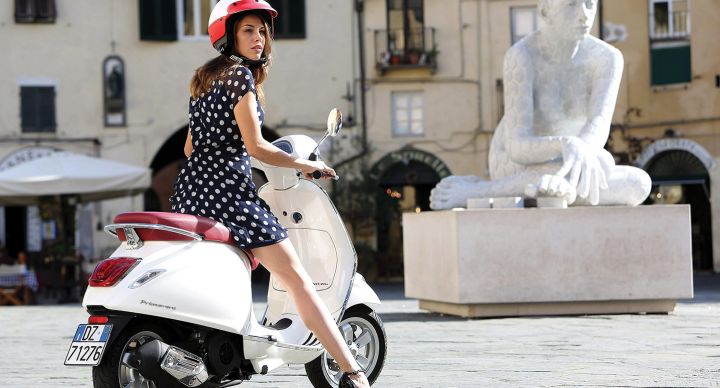 Long-term client relationships are a point of pride for EVI, and a great example of that tradition is the multi-year engagement with Piaggio, the renowned Italian motorcycle and scooter company. 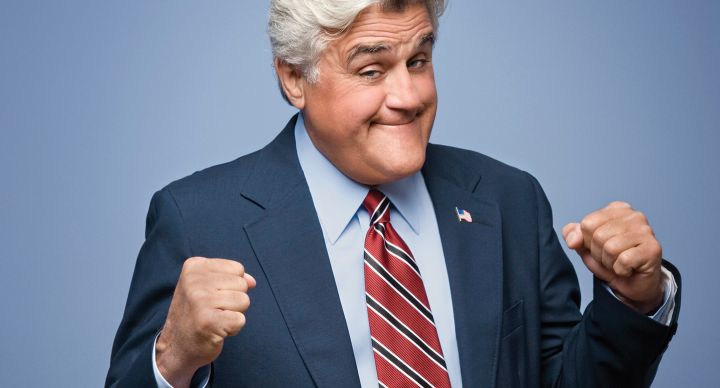 One of EVI’s crowning achievements for the brand was a comprehensive celebrity endorsement program with Jay Leno. Jay is widely recognized as one of the world’s top collectors of cars, motorcycles and scooters. But his interest goes beyond collecting, he is also a product knowledge expert and is highly passionate about engineering and design. EVI reached out to Leno with a package of ideas and secured a multi-year deal with the iconic entertainer to serve as Piaggio’s celebrity brand ambassador. EVI fully leveraged the relationship, tapping Leno for a wide range of creative applications. He wrote extensively on his blog about the brands, sparking tremendous consumer reaction, and filmed several custom episodes of “Jay’s Garage” showcasing the product line in context of his world famous collection. The videos featured Jay personally testing and evaluating new Piaggio models. 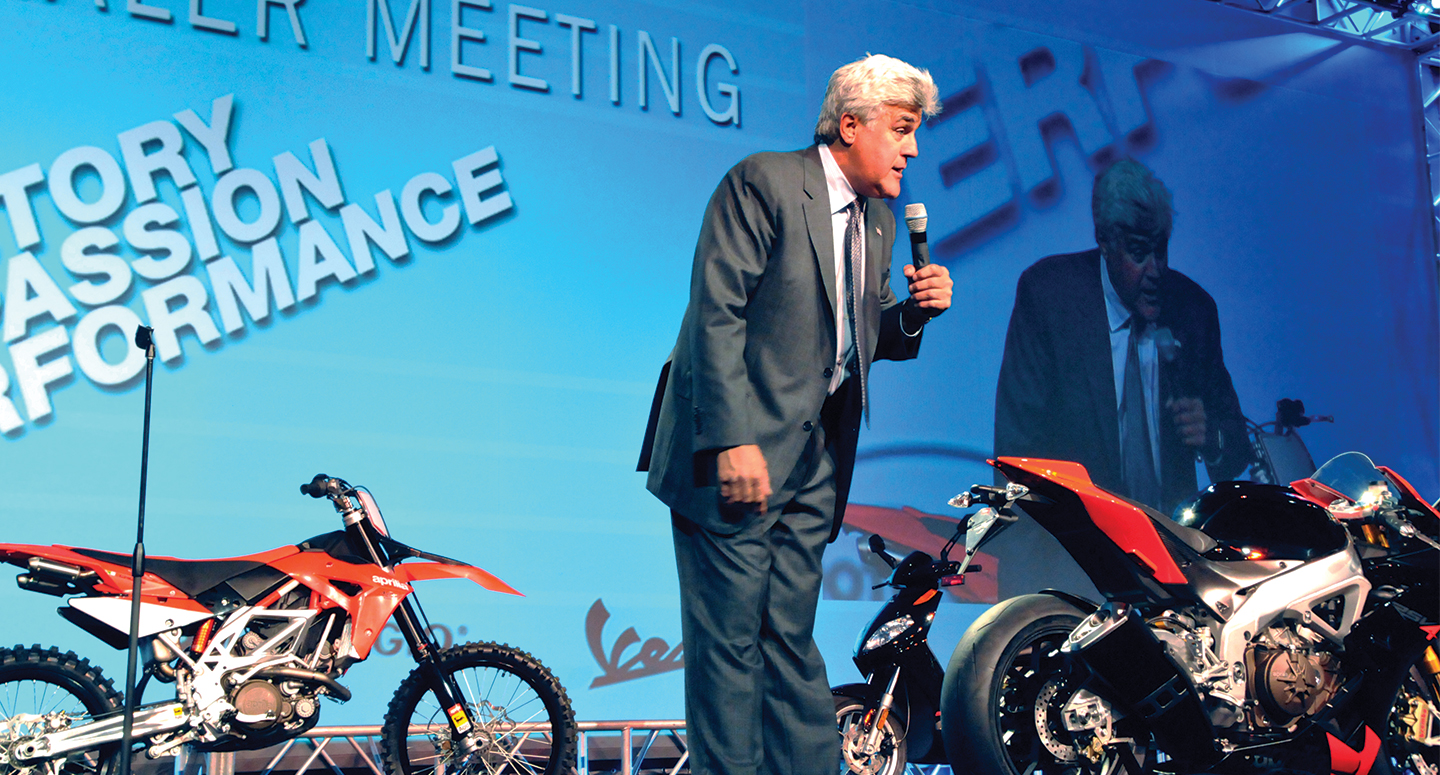 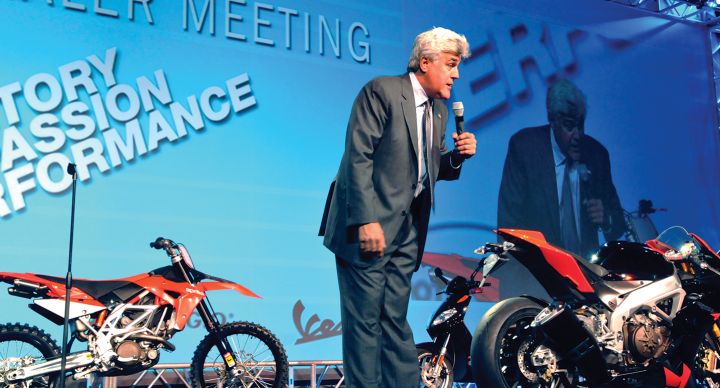 The Piaggio and Jay Leno relationship was a classic demonstration of EVI’s unique ability to harness the power of celebrity entertainment to bolster corporate brands. 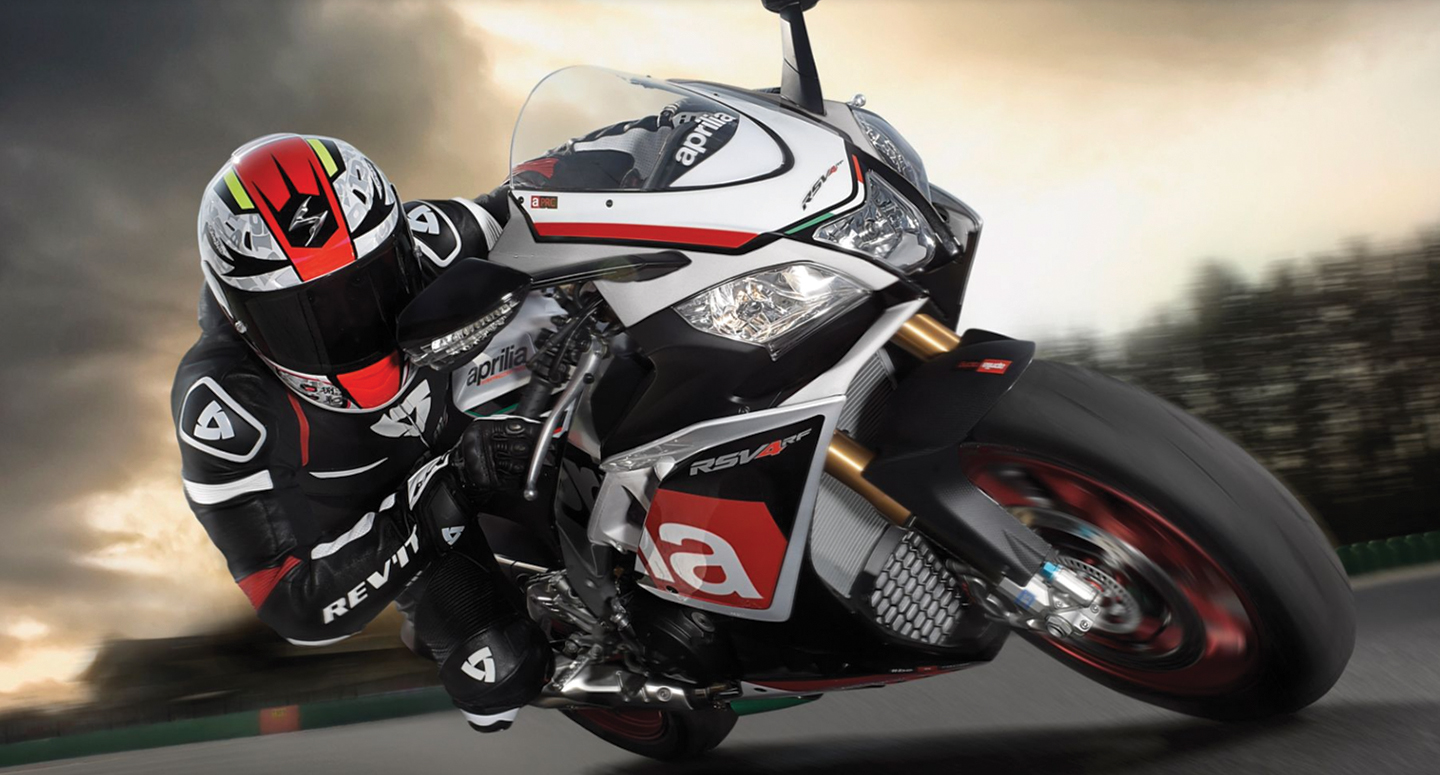 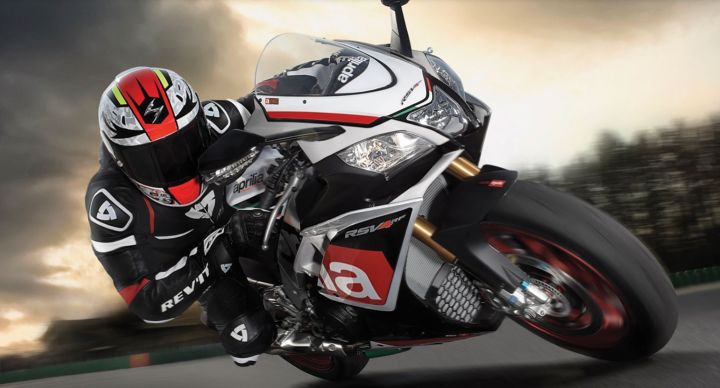 The production of the Annual Dealer Meetings themselves were another project highlight. The events were essential for Piaggio to launch new products and demonstrate the numerous benefits of its four renowned brands. Having just acquired the Aprilia and Moto Guzi brands, Piaggio counted on EVI to create events that would bring the new offerings together into a dynamic platform that would fully engage the dealer network. 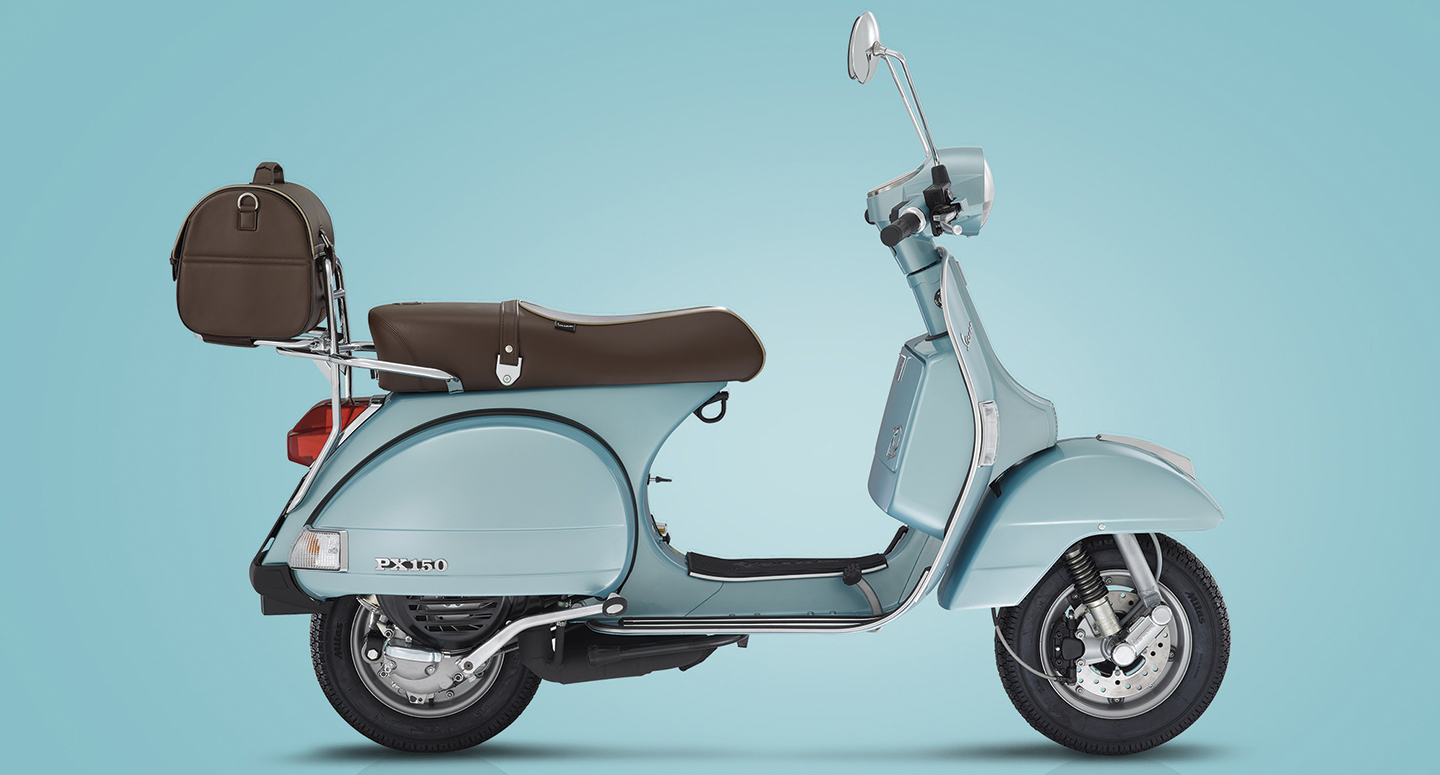 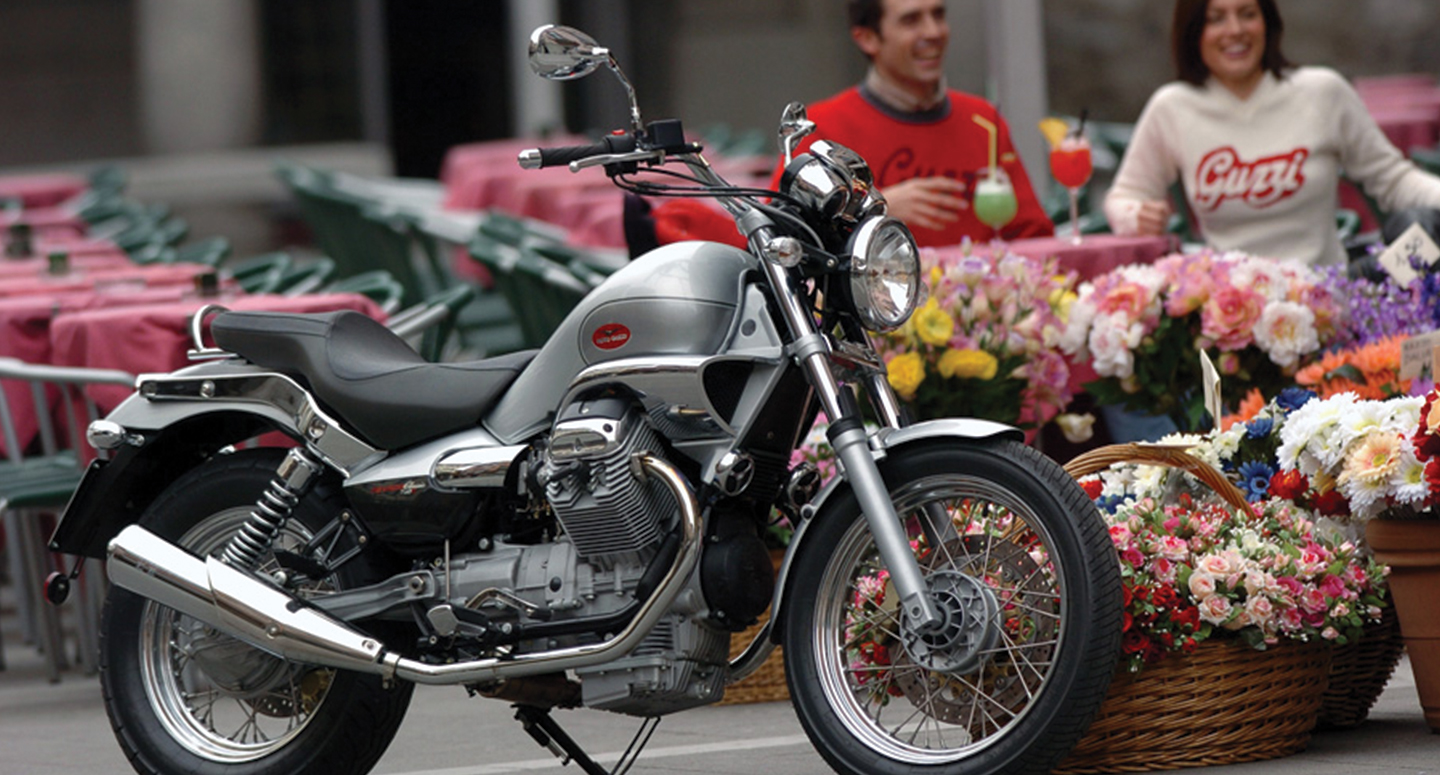 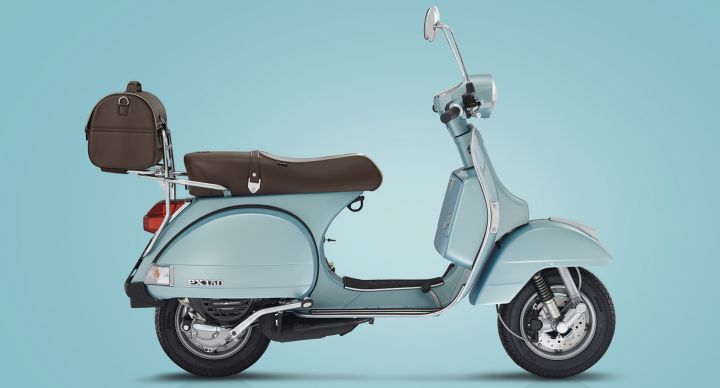 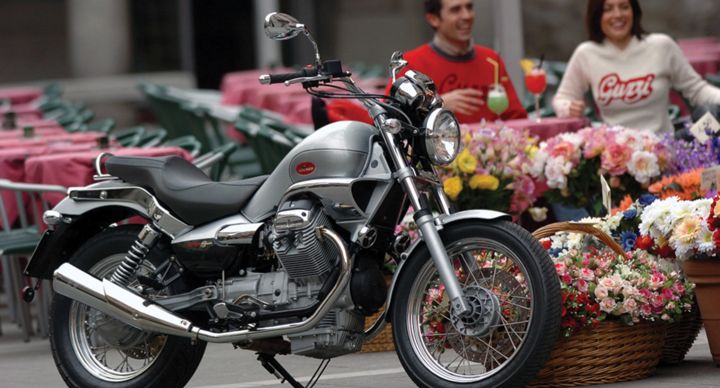 EVI provided top to bottom project management including strategic, creative, staging & technical and on-site execution. General business and marketing sessions were produced for each brand…Sales offices were set up for dealers to place orders… On-site exhibits and displays were produced…and, Ride and Drives were executed. 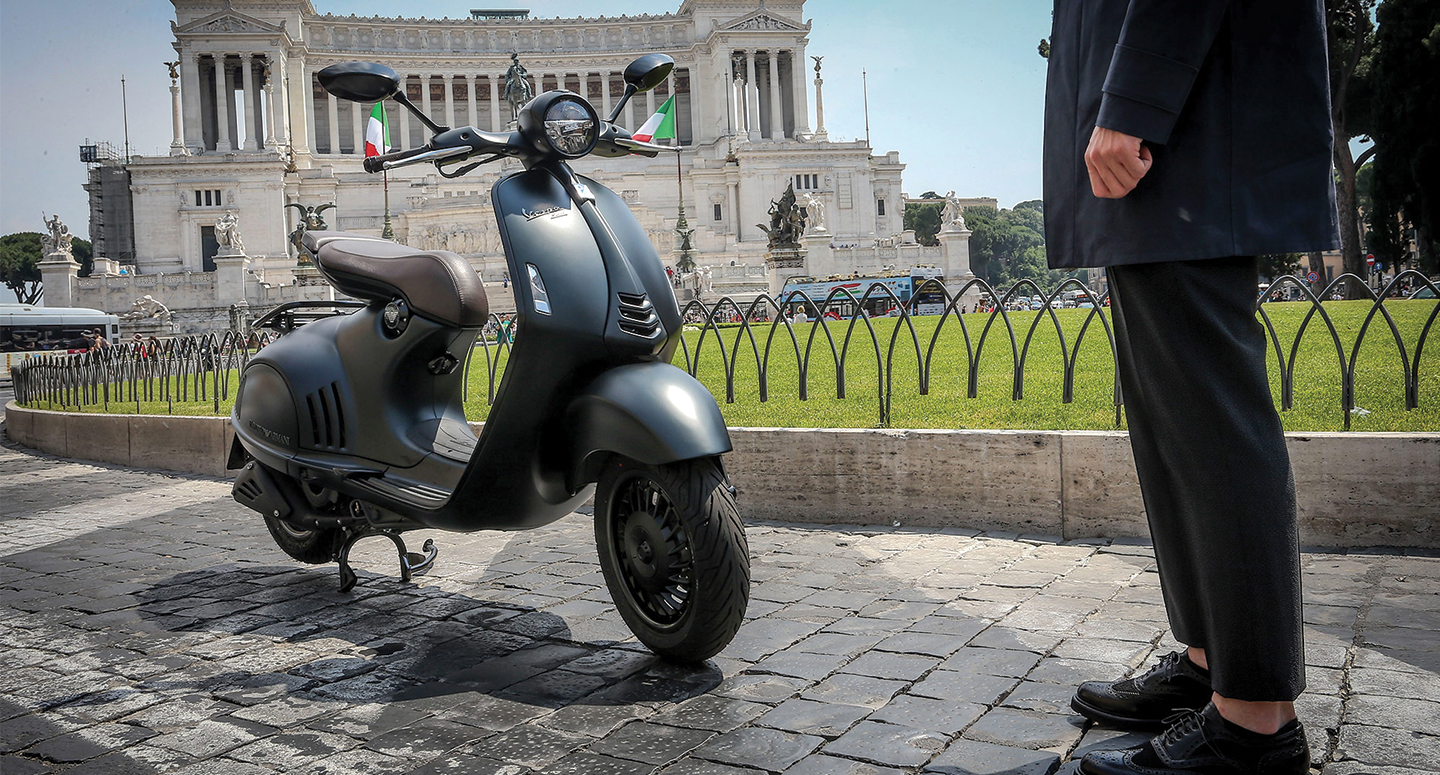 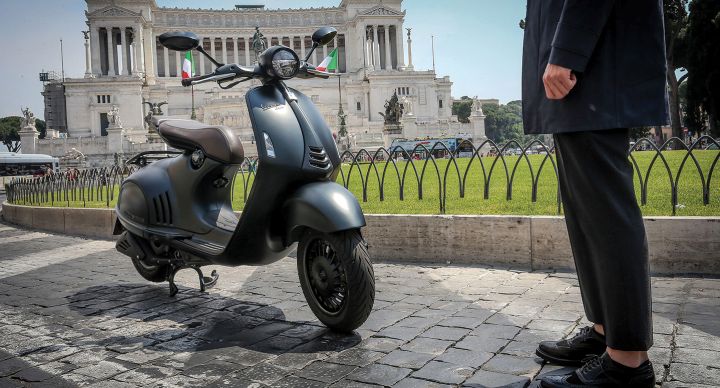 Piaggio Group Americas, Inc. is a subsidiary of Piaggio & C. S.p.A., based in Pontedera Italy. Since 1884 the Piaggio name has stood for innovation, quality and superior performance. The Company's rich history, which includes ship outfitting, railway construction and aviation, gave way to developing practical and accessible means of transportation for post-war Italy when the first Vespa® motor scooter was designed in 1946. 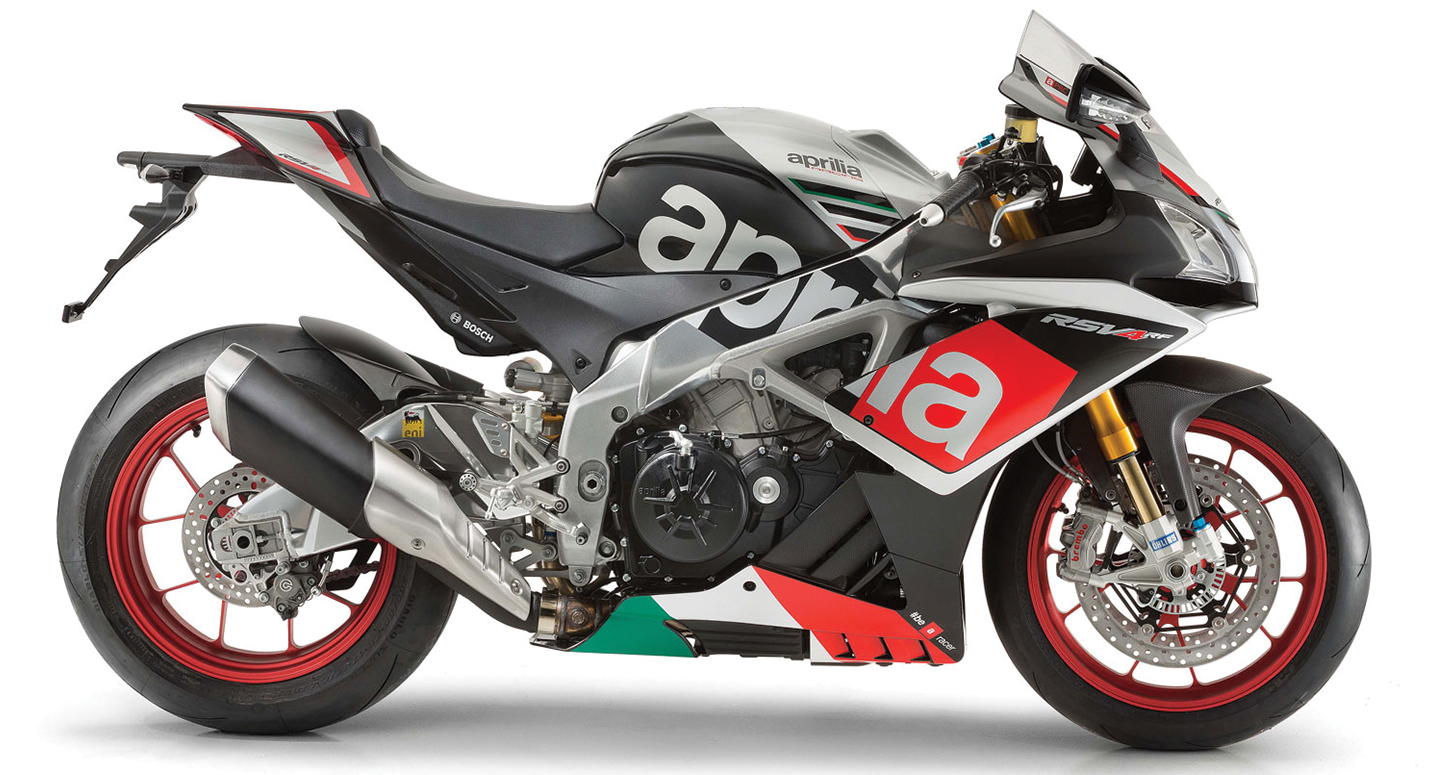 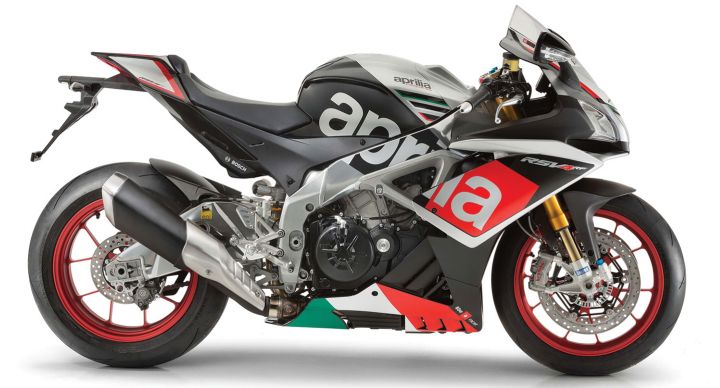