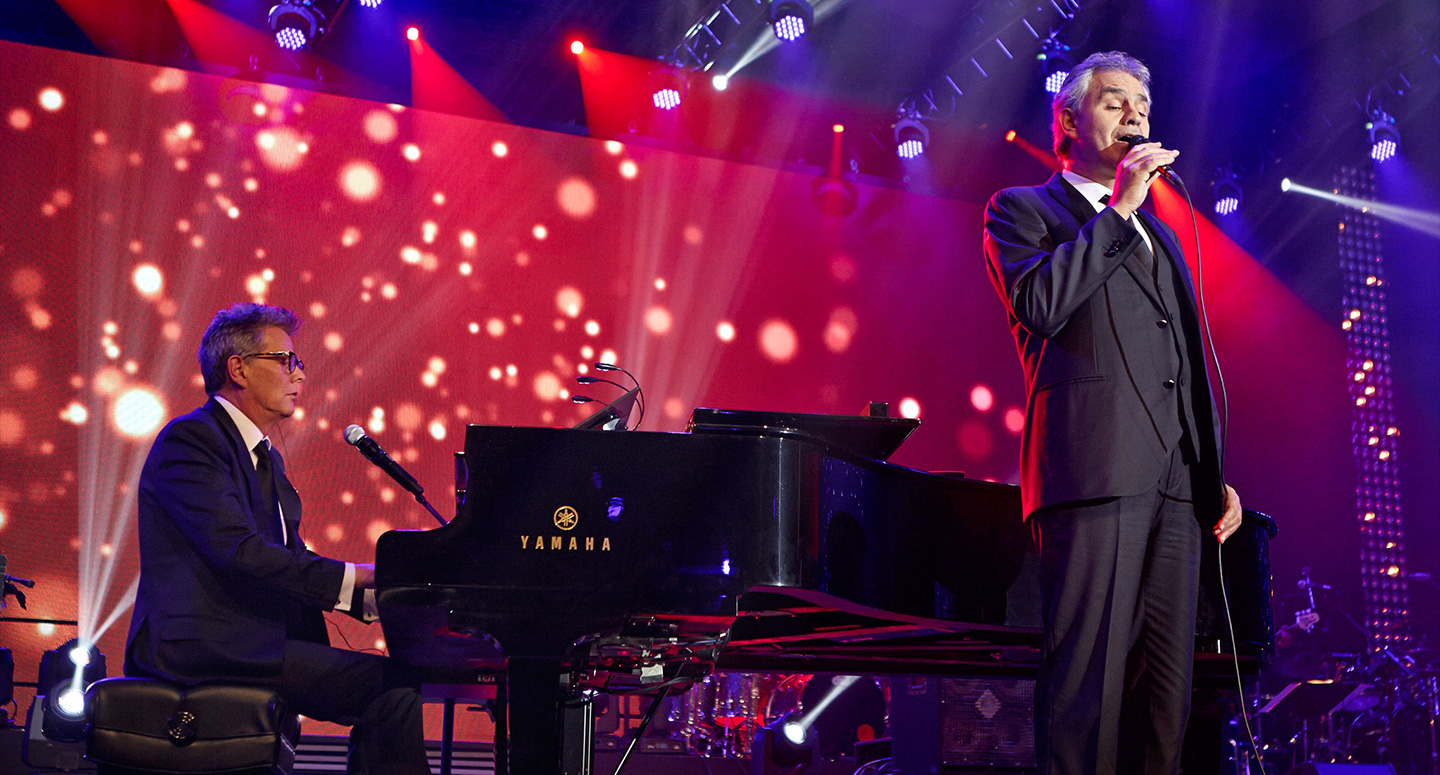 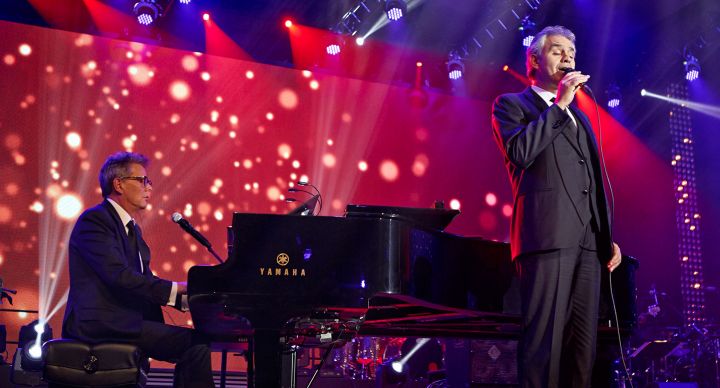 He’s a 16-time Grammy Award winner, Chairman of The Verve Music Group and known worldwide simply as “The Hitman”. But, David Foster touches the world with much more than his music, something he’s done at a chart-topping level for over 40 years. Strike up a conversation and the subject invariably turns to what is most near and dear to his heart, giving back and helping families through his 26 year old charity, The David Foster Foundation. Davidfosterfoundation.com 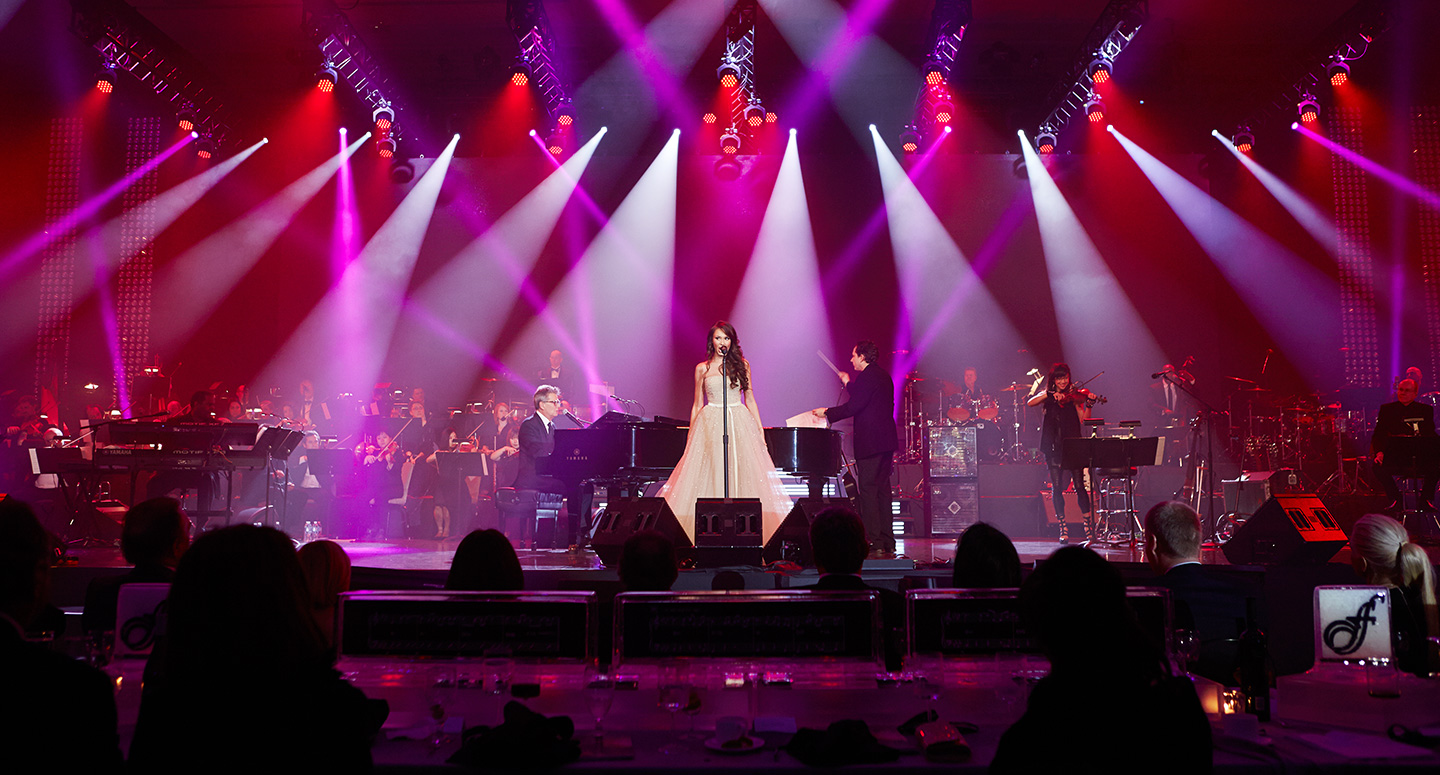 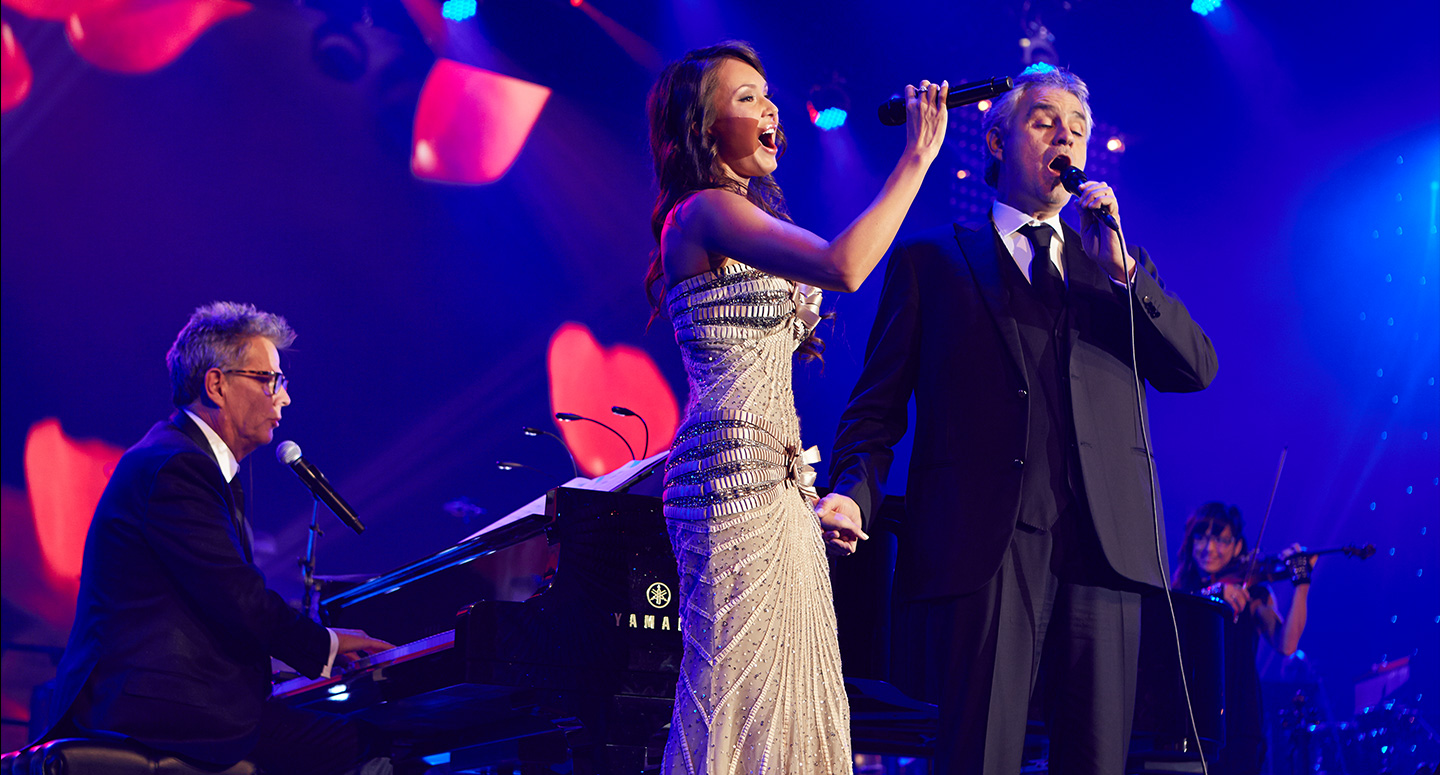 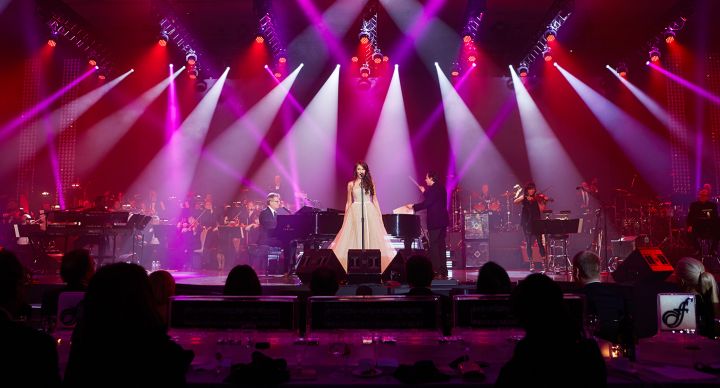 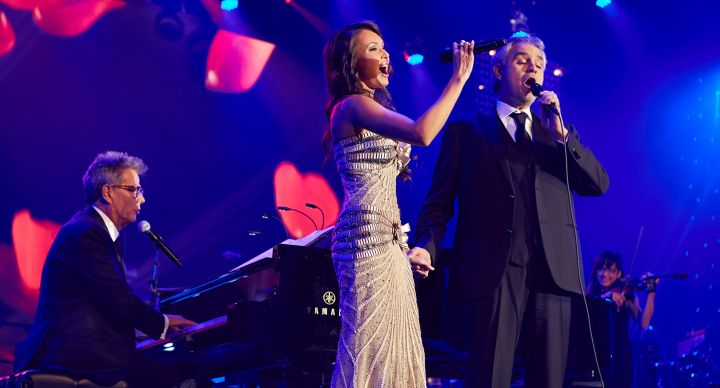 The foundation is a year-round passion, raising millions to support families with children undergoing organ transplants and raising awareness of the importance of being an organ donor. But there is a special time each year when David throws down the challenge to set new benchmarks for giving, and to celebrate the group’s accomplishments. The Annual David Foster Foundation Miracle Gala and Concert is one of the most anticipated and celebrated events in Canada, and for good reason; David Foster is a national hero…it’s for a great cause…and it just so happens that nobody throws a Gala like David. The event is known for attracting an all-star cast, and this year bolstered that reputation with performances by Andrea Bocelli, The Tenors, Earth, Wind and Fire, Russian Soprano Aida Garifullino, plus the legendary comedian Sinbad. 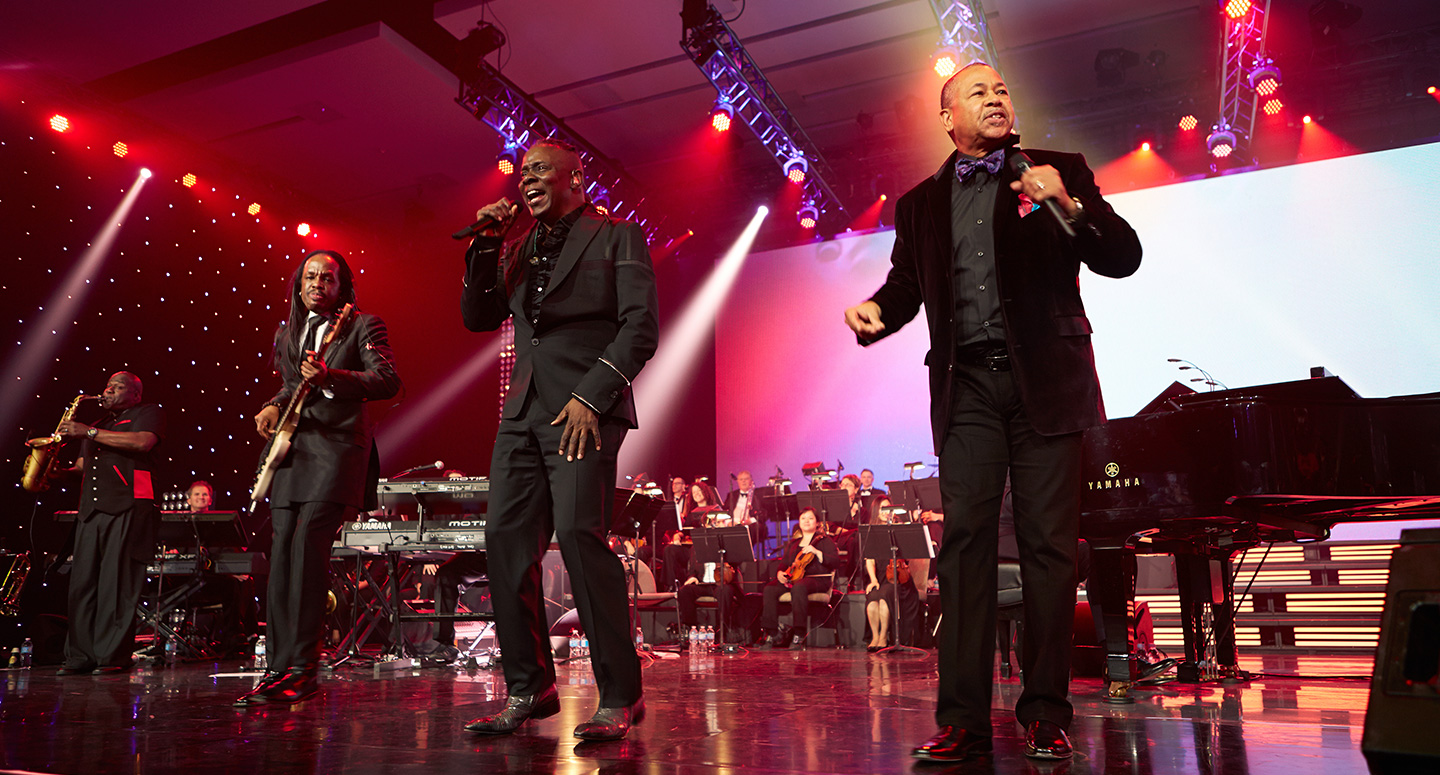 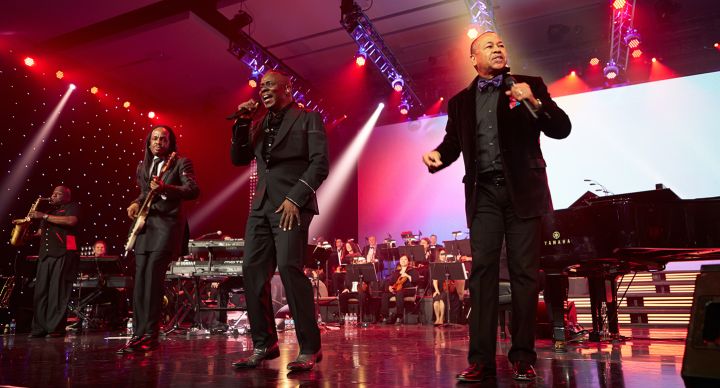 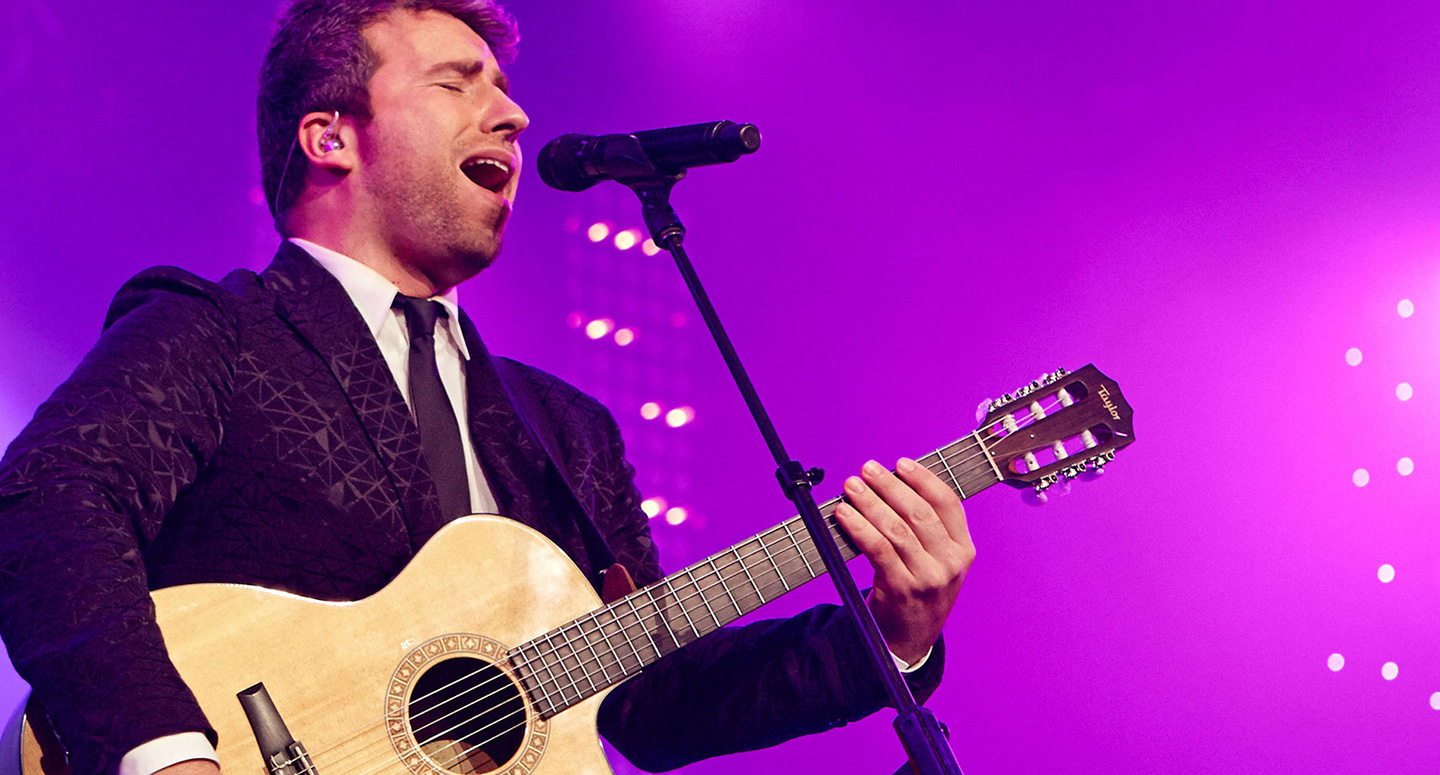 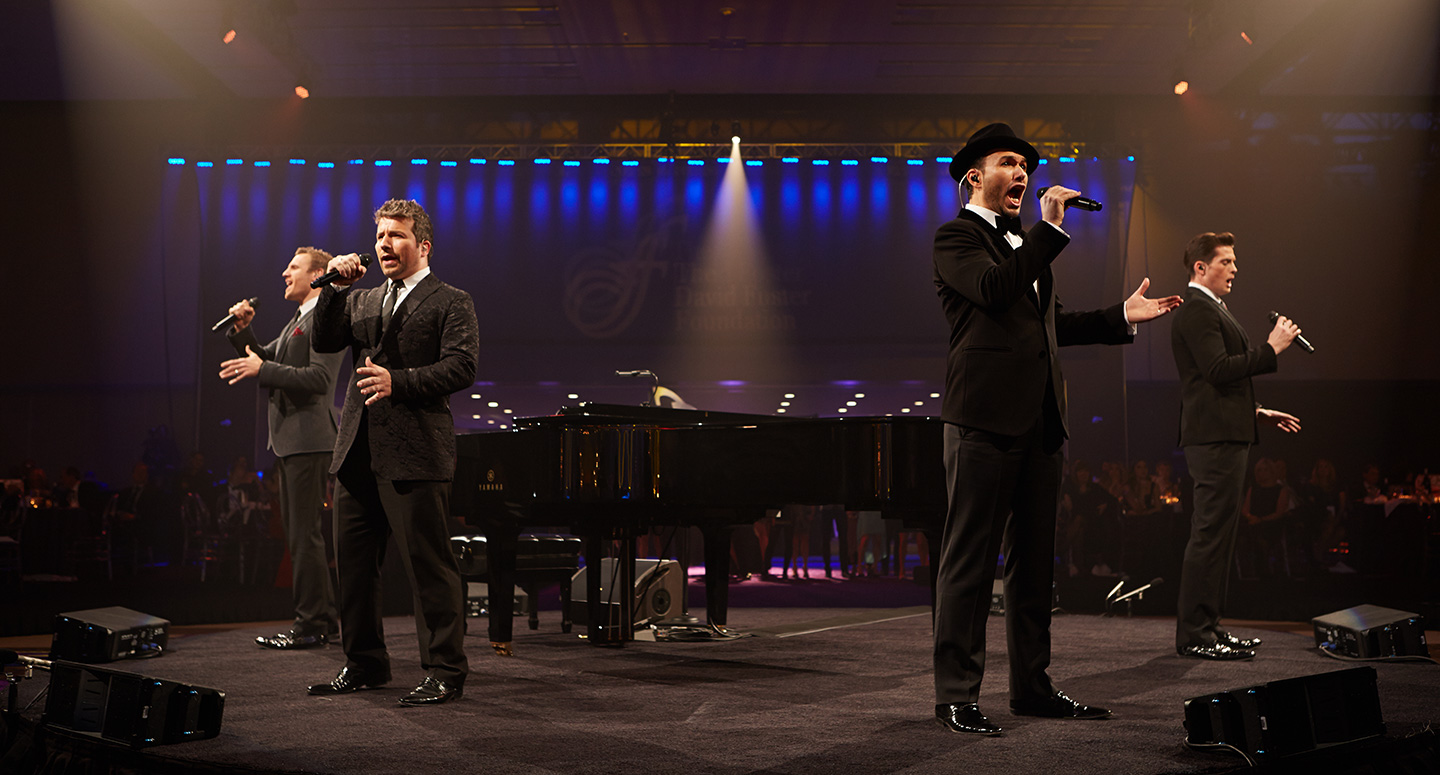 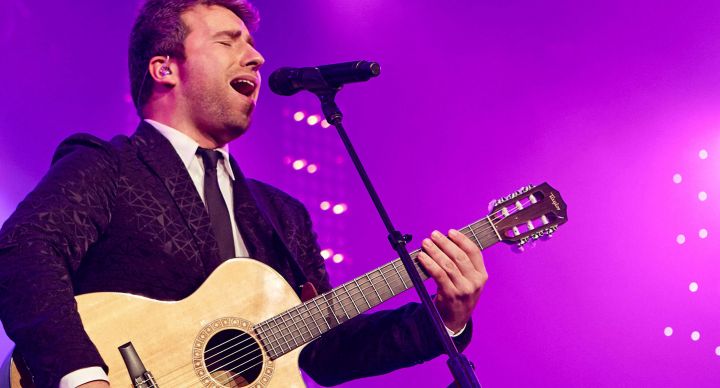 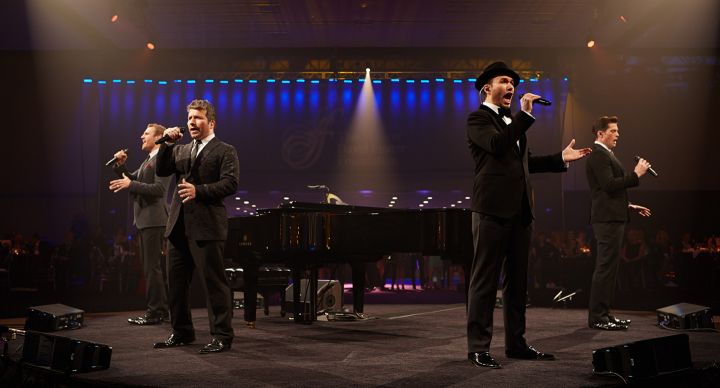 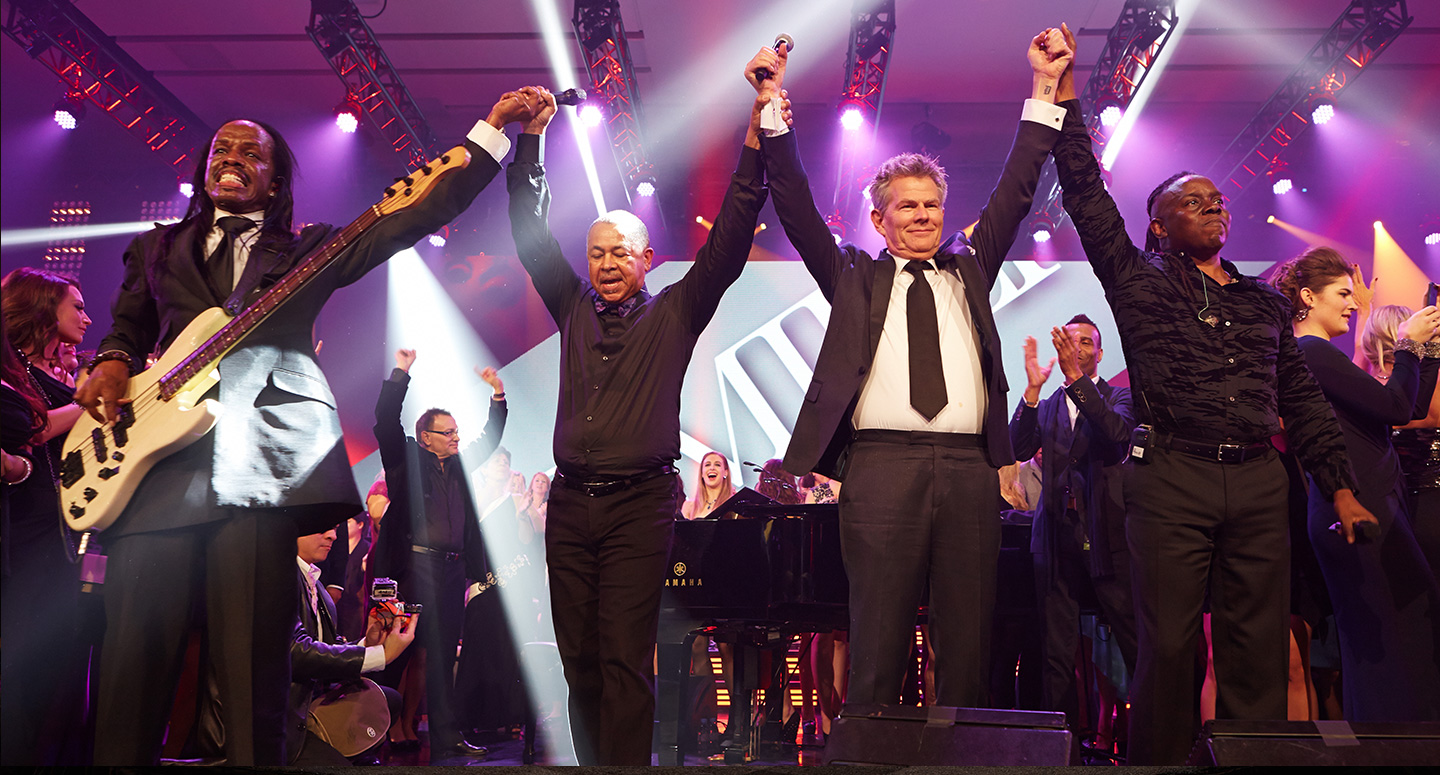 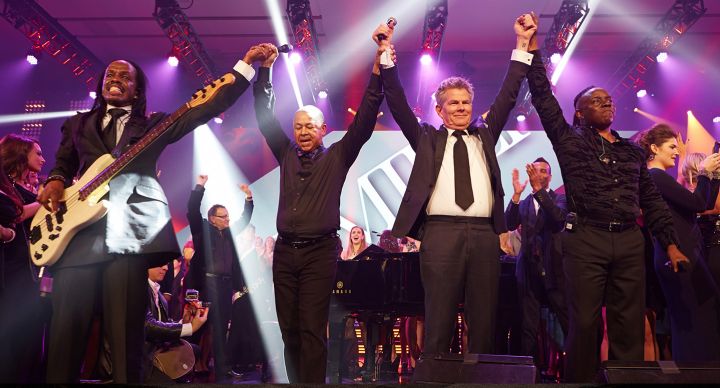 When all was said and done, over 4.5 million dollars had been raised, setting the David Foster Foundation well on its way to reaching the goal of raising 30 million in 30 years.

Executive Visions salutes the Foundation and everyone involved and is privileged to have a played a role in supporting the mission of its longtime partner and friend…the incomparable David Foster.