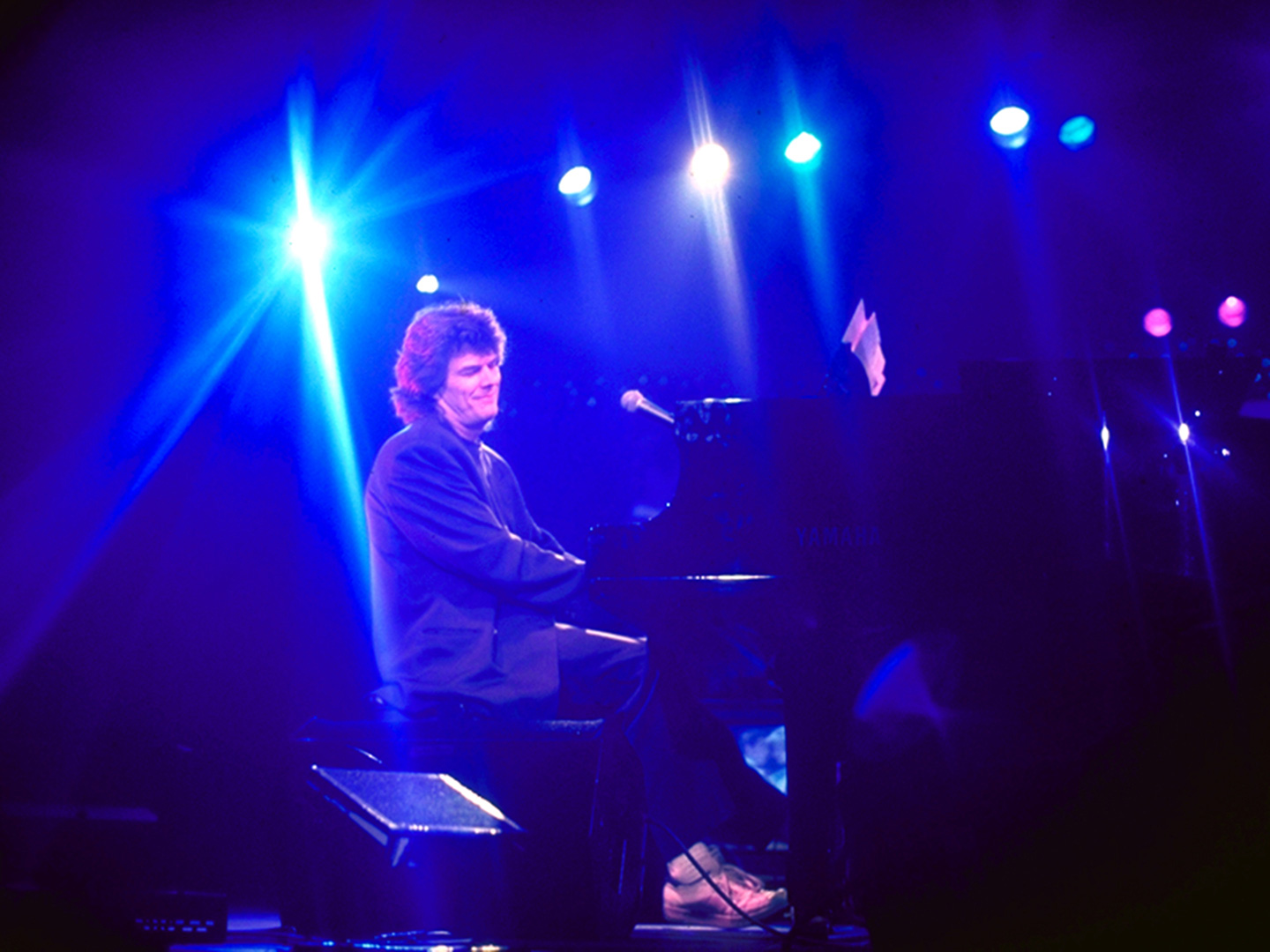 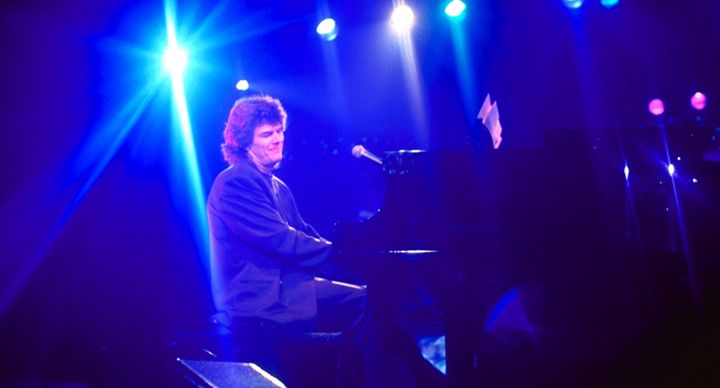 Signature Series Shows is an event marketing concept conceived, produced and managed by Executive Visions. This case study showcases how EVI launched the concept in 1992 with the goal of demonstrating to corporate event executives its ability to meet all the requirements for the production of world class shows and to create custom musical entertainment with its partner David Foster. The event also served as the official Brand Launch of event partner Holiday Inn Worldwide and the launch of new global routes for event partner Delta Air Lines. 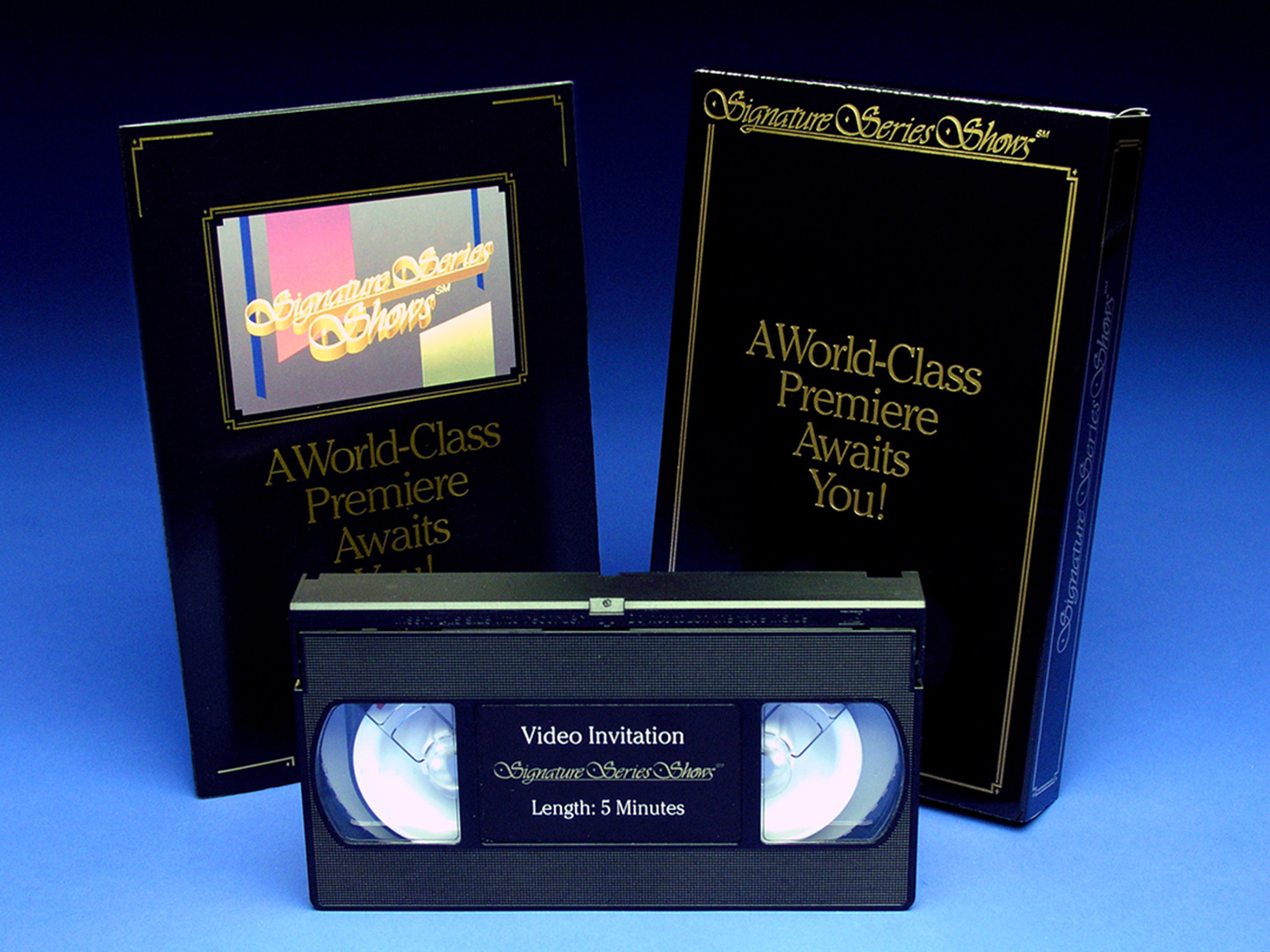 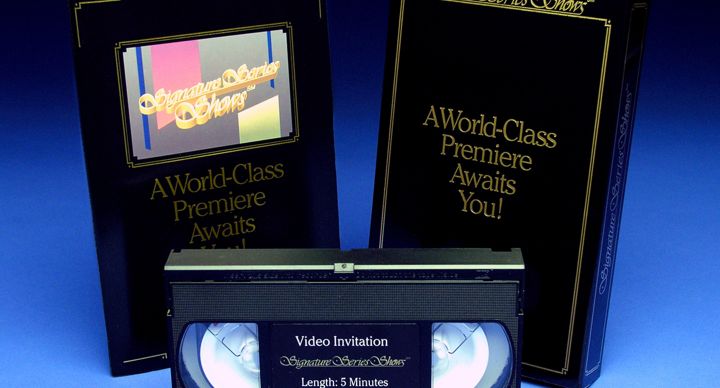 First came a video invitation, attracting over 350 of America’s top corporate meeting decision makers from Fortune 500 Companies for a two-night stay at the Holiday Inn Crowne Plaza Ravinia in Atlanta. Upon arrival, the guests were treated to fine dining, the "World of Difference" trade show and a panel discussion moderated by Lou Dobbs of CNN’s "Moneyline". The prestigious panel discussed the power of corporate communications and how quality driven corporate events can positively impact market share, profitability and shareholder value. 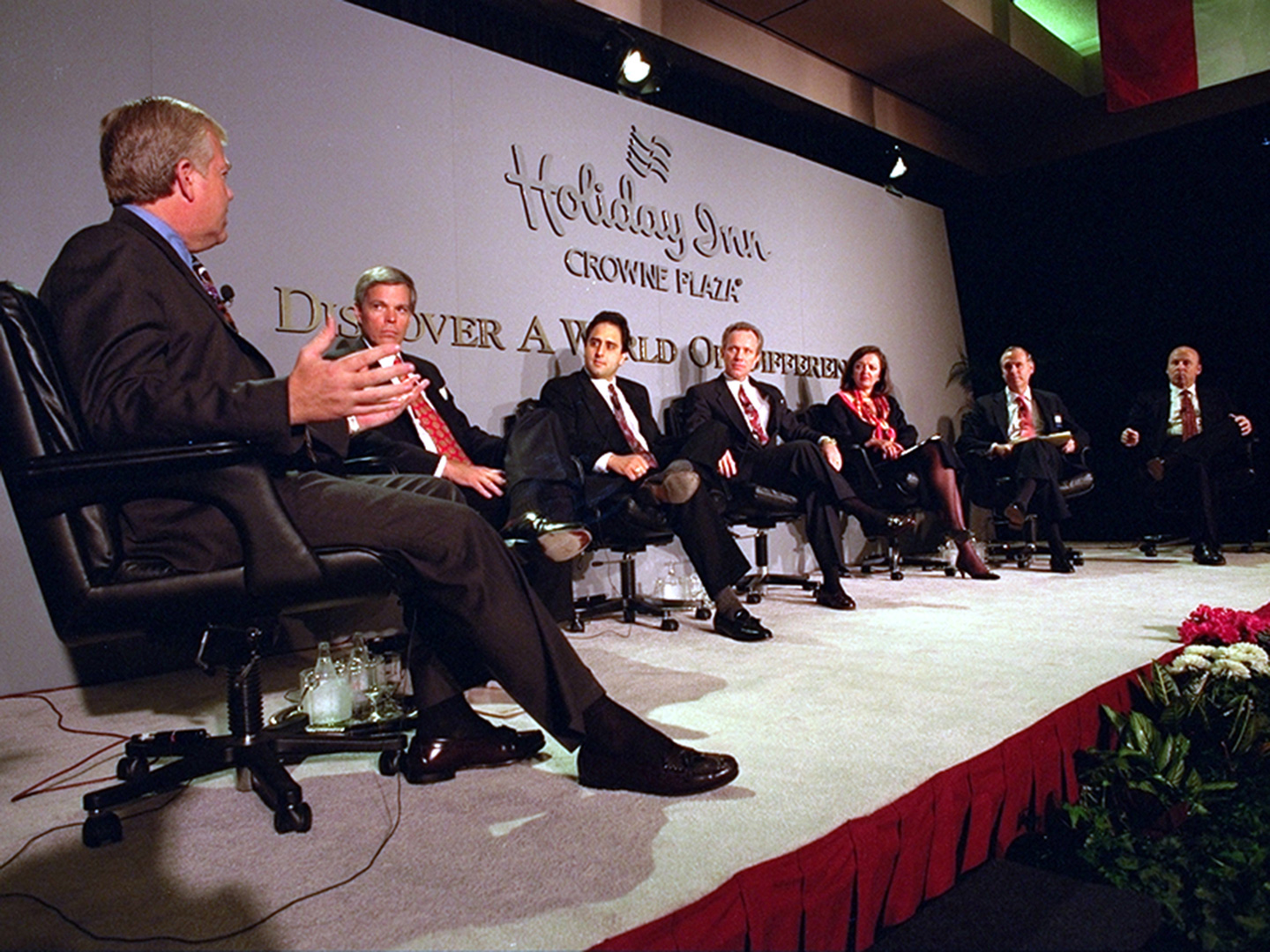 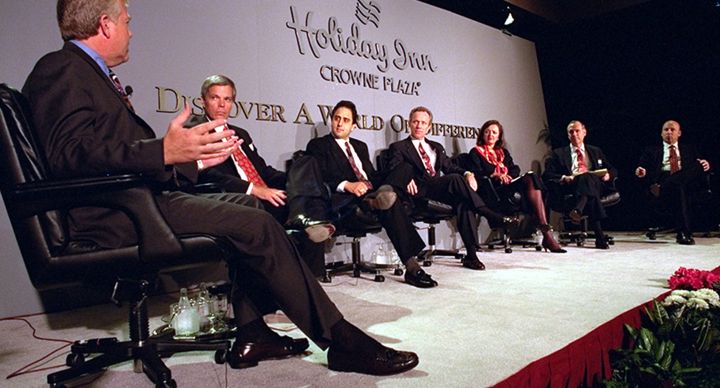 Following cocktails and an elegant dinner, the premiere of Signature Series Shows began with a welcome by the Chairman of Executive Visions, Musa Marto. “On behalf of Executive Visions and our strategic partners and co-hosts this evening, Holiday Inn Worldwide and Delta Air Lines, it is absolutely my pleasure to welcome you.”

Also among the guests was Bryan Langton, Chairman and CEO of Holiday Inn Worldwide who delivered this important message. “We’ve created a new organization, an exciting dynamic company with a global view. In a very real sense, Holiday Inn is a new business, with a venerable name.”

The theme for the evening was “Quality”. Key points of the speakers were underscored with dazzling multimedia and video modules that employed all of the state of the art devices and techniques of business theater. Sr. Vice President of Marketing for Holiday Inn Worldwide, Ray Lewis continued the message of quality. “Bass is a company with a 200- year reputation for commitment to quality. They understand, and we at Holiday Inn Worldwide understand, that quality is being redefined every day, not by us, but by you, our customers.”

Michael Marto, President of Executive Visions, underscored EVI’s successful and results oriented approach to event marketing and business communications. “Our comparative advantage is found in our business approach and unparalleled service of our people. We think that’s most important. Our complete approach is embodied in the Signature Series concept you are witnessing throughout this entire show and you’ll see the rest of tonight. We believe business communication to be an investment, not a cost, not an expense.”

Jerry Drummond, President of Bellsouth Marketing, confirmed EVI’s approach from the eyes of a customer. ”We’ve had a relationship with EVI for over five years now, and for the last two years they’ve done practically every meeting that we’ve had. I’ll close by simply saying, Michael, we’ve been delighted, and thank you for doing that for us.” 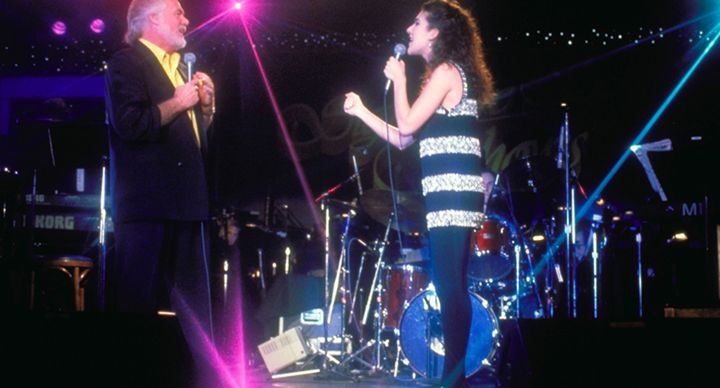 Next, EVI unveiled its original musical entertainment, surrounded by 10,000 points of fiber optic light, fireworks, lasers and special lighting effects. David Foster the 28-time nominee and eight-time Grammy Award Winner and the Signature Series Symphony Orchestra, dazzled the audience with one Foster hit after another. Singing many of Foster’s hits was David’s favorite singer, Warren Wiebe. Adding to the cast of stars was Celine Dion, who exclaimed, “it is such a great honor for me to be a part of this magical experience put together by Executive Visions.”

And if that wasn’t enough, the cast was joined by another superstar, Kenny Rogers. Capping off the event was a powerful recreation of Foster’s salute to our troops in the Persian Gulf, “Tears Are Not Enough.” 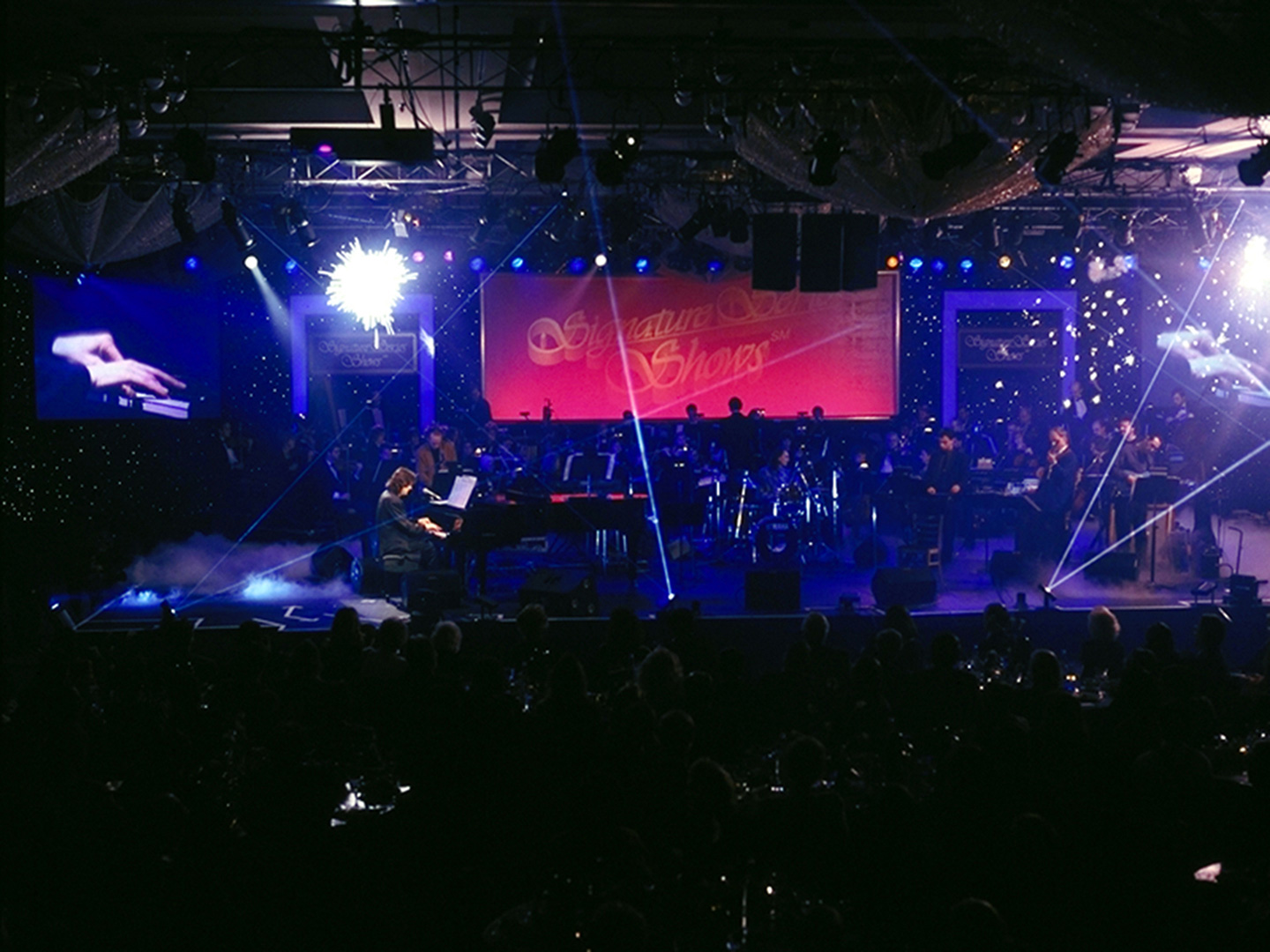 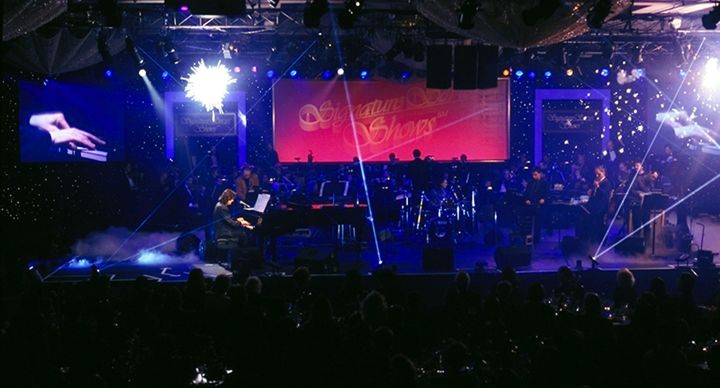 For EVI, the event added market share and greater national presence. For Holiday Inn Crowne Plaza Hotels, it quickly paid for itself and generated a positive return on investment.