The Concert for World Children's Day 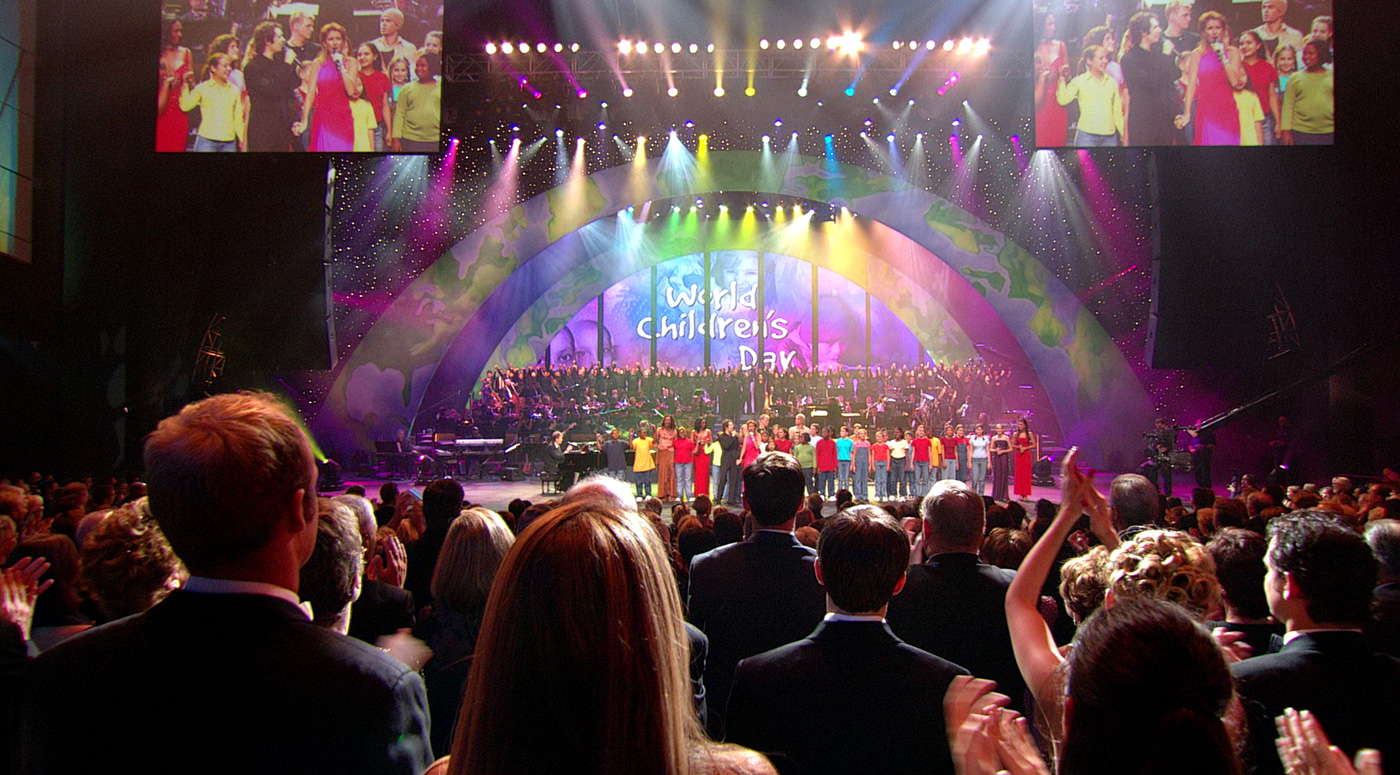 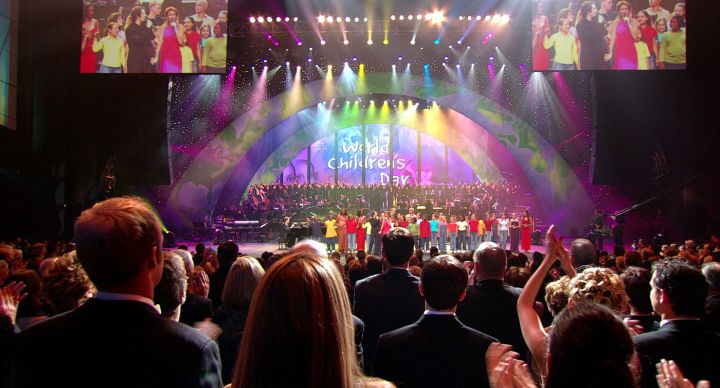 In 2002, Executive Visions was chosen by McDonald’s and Ronald McDonald House Charities to architect, lead and activate one of the world’s largest corporate philanthropic efforts in history to help children and families in need…World Children’s Day at McDonald’s.

The global integrated marketing campaign was designed to catapult RMHC’s fund raising to new levels, raise awareness of the great work being accomplished by the charity, and reinforce McDonald's position as a socially responsible leader. 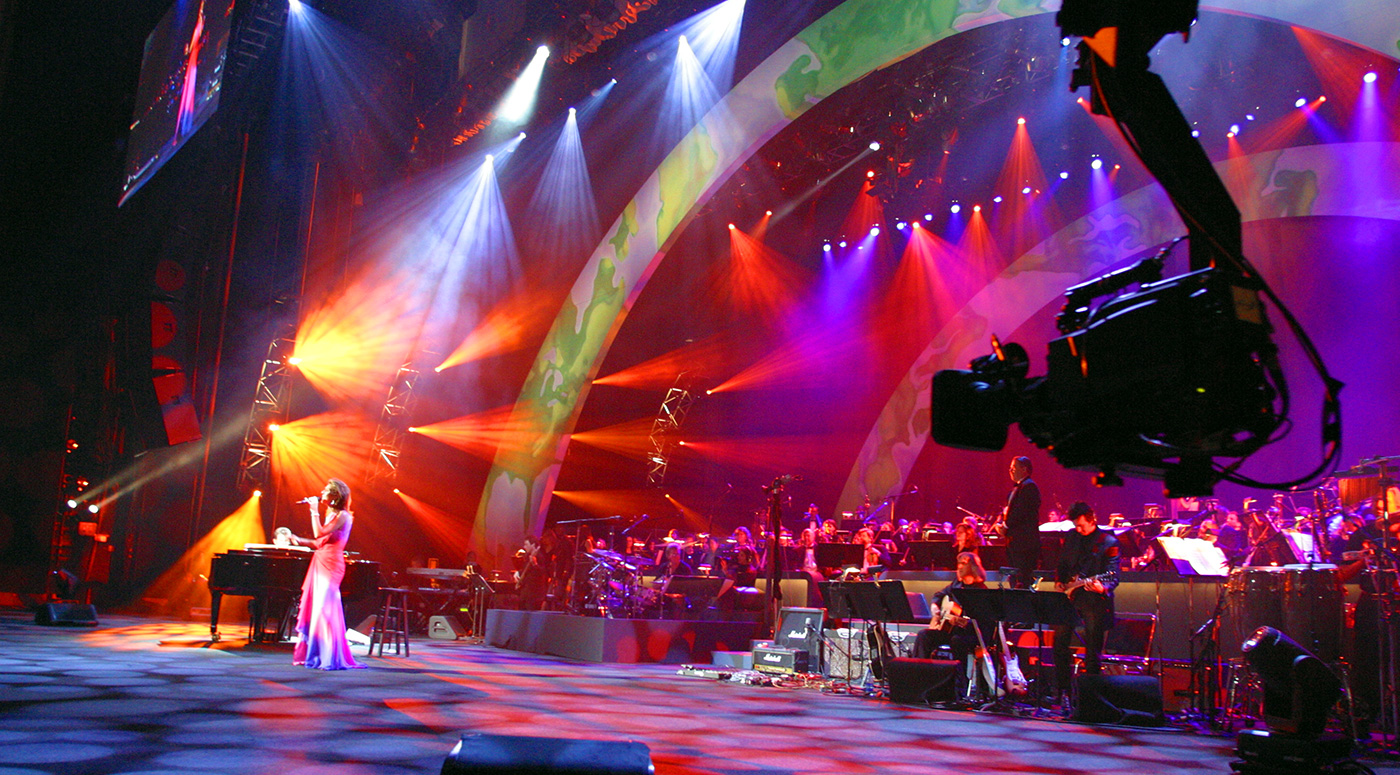 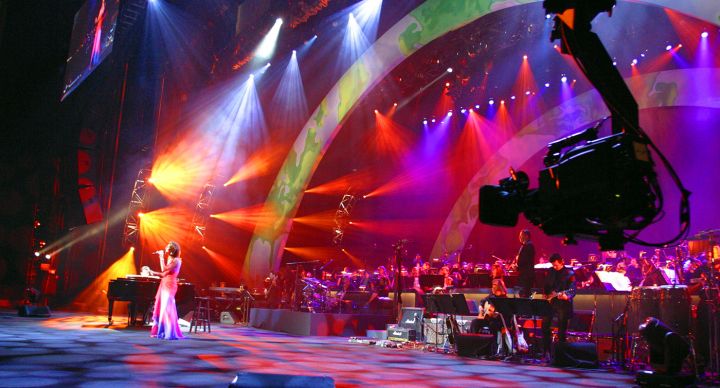 A full sponsorship integration effort was created with Disney, Coca-Cola and Yahoo, leveraging the power of those brands in the platform activation.

The program fully engaged the 30,000 McDonald’s restaurants in 121 countries around the world, culminating with World Children’s Day at McDonald’s on November 20, 2002. 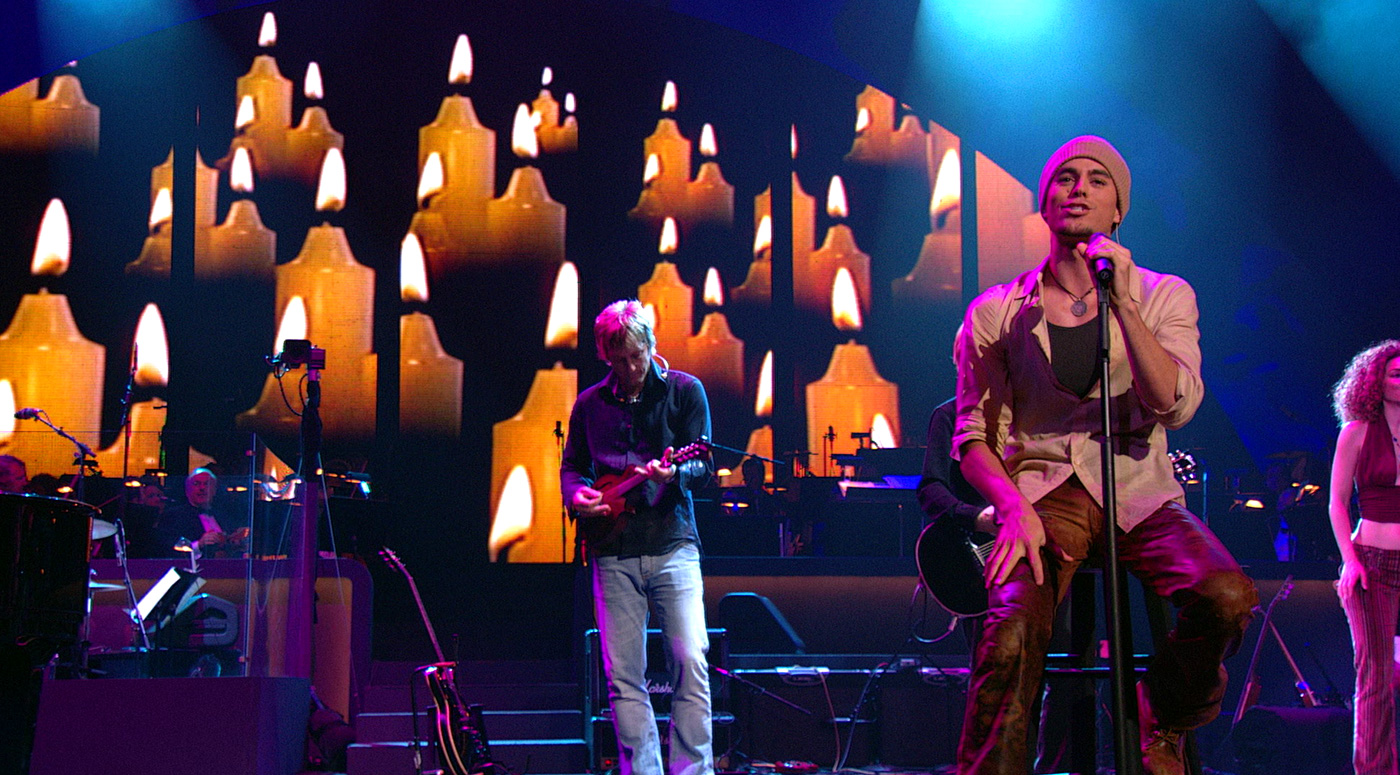 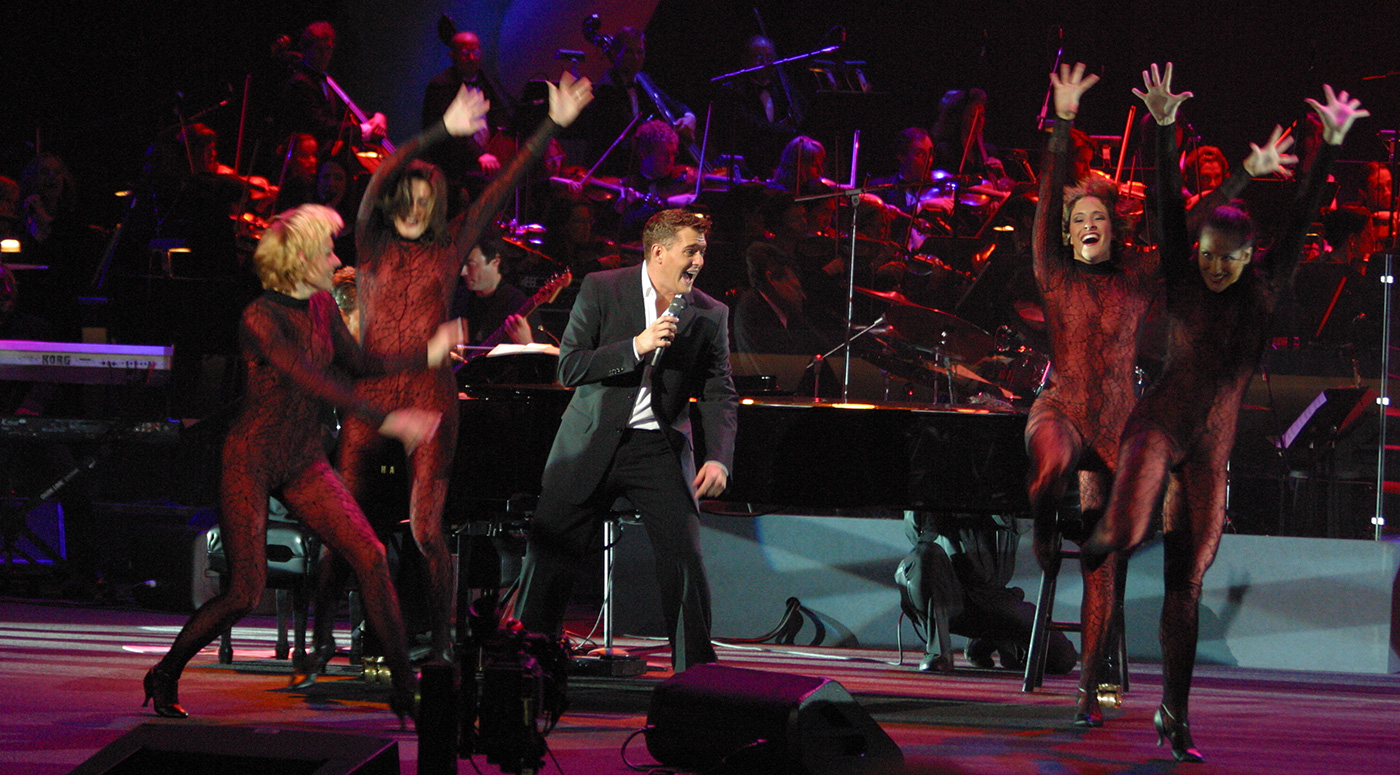 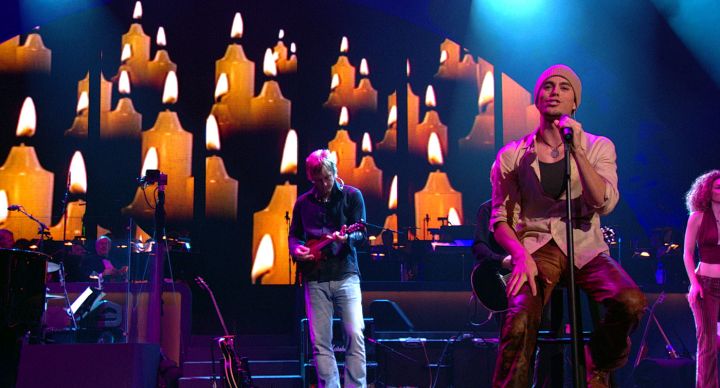 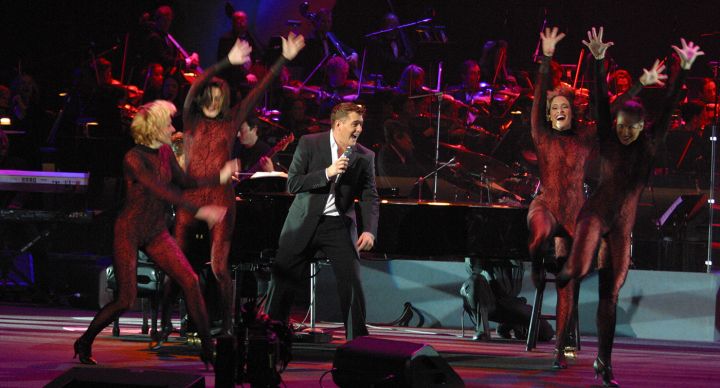 Utilizing music as the emotional connection to the hearts and souls of consumers, the centerpiece of the platform was “The Concert for World Children’s Day”, a one-hour ABC primetime entertainment special. Music Directed by 16-time Grammy winner David Foster, the concert starred Celine Dion, Enrique Iglesias, Michael Buble, Josh Groban, Peter Cetera, Nick Carter of the Backstreet Boys, Yolanda Adams and members of the Chicago Symphony Orchestra. The special was rebroadcast on ABC Family Channel and followed by a one-year run on PBS stations aross America. 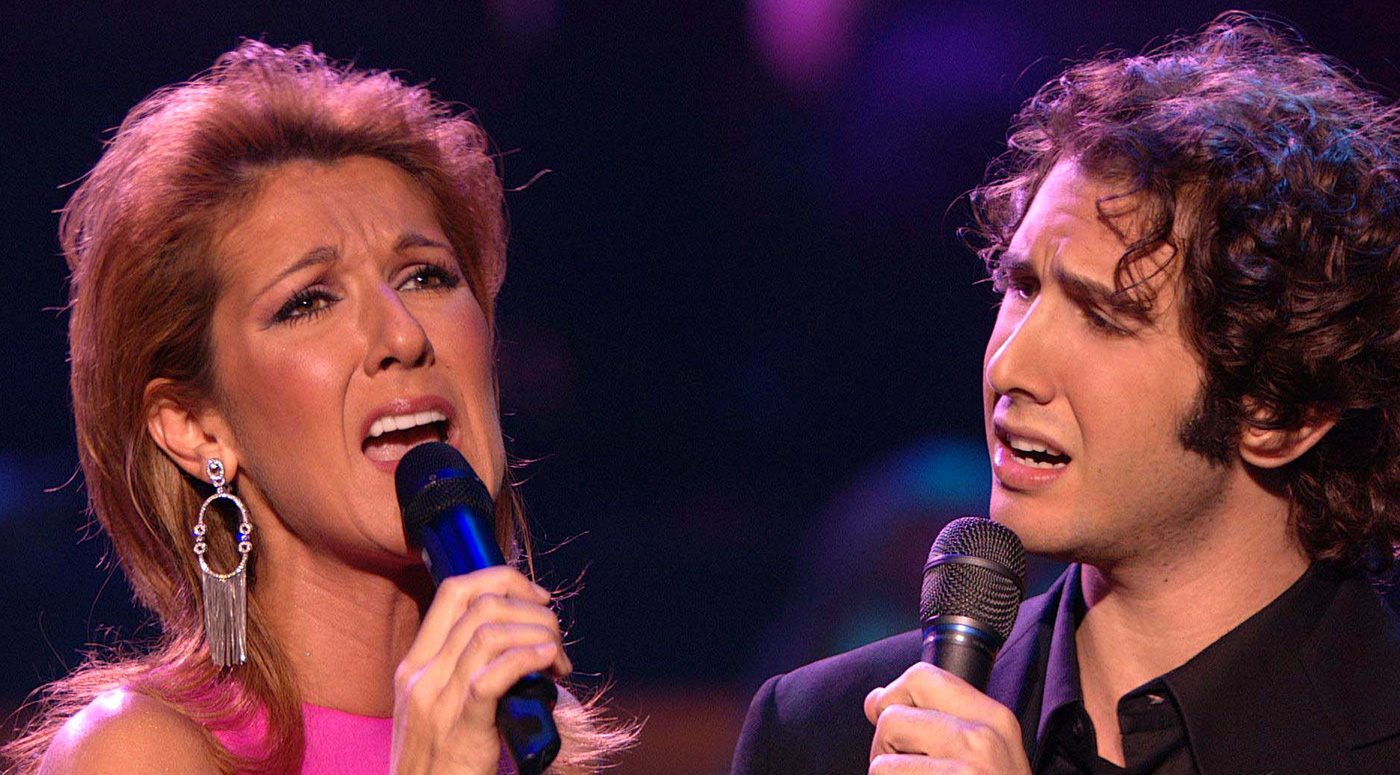 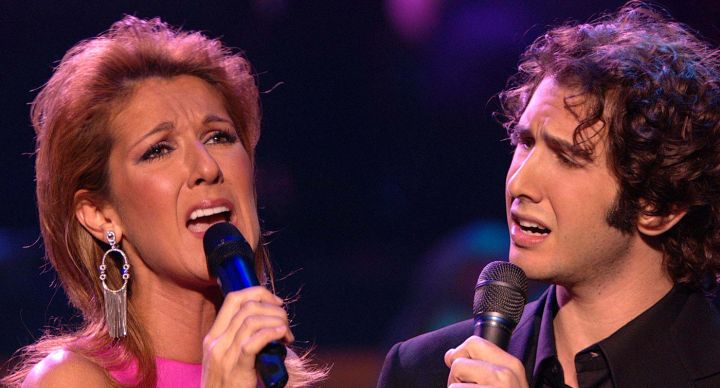 With music as the framework, the team created a series of emotionally charged Interstitials that blurred the lines between program and commercial time, weaving together a compelling storyline about RMHC’s work, and directly soliciting financial contributions.

The show garnered a 2002 primetime Emmy Award for Original Music for the Foster-composed “Aren’t They All Our Children”. The song was translated into 14 languages and served as the guiding creative theme for worldwide activation. 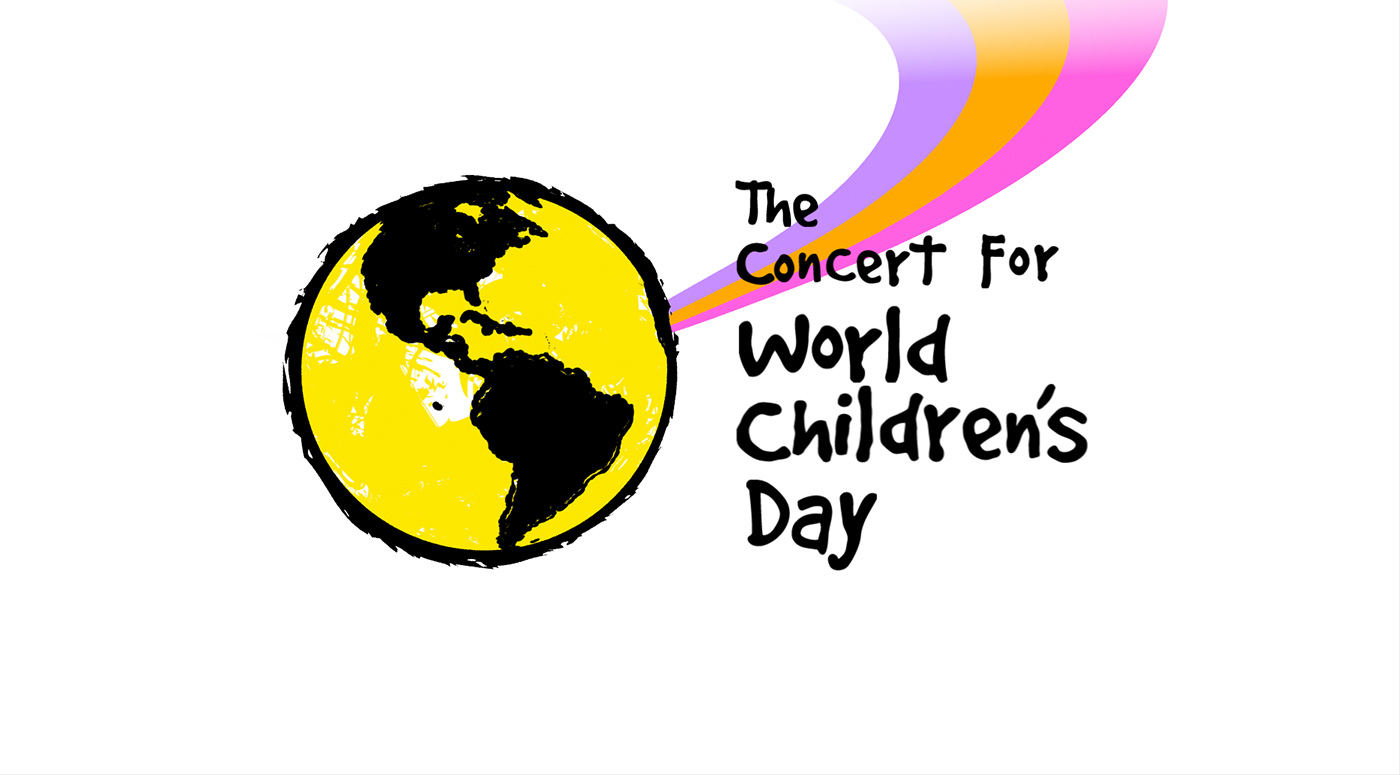 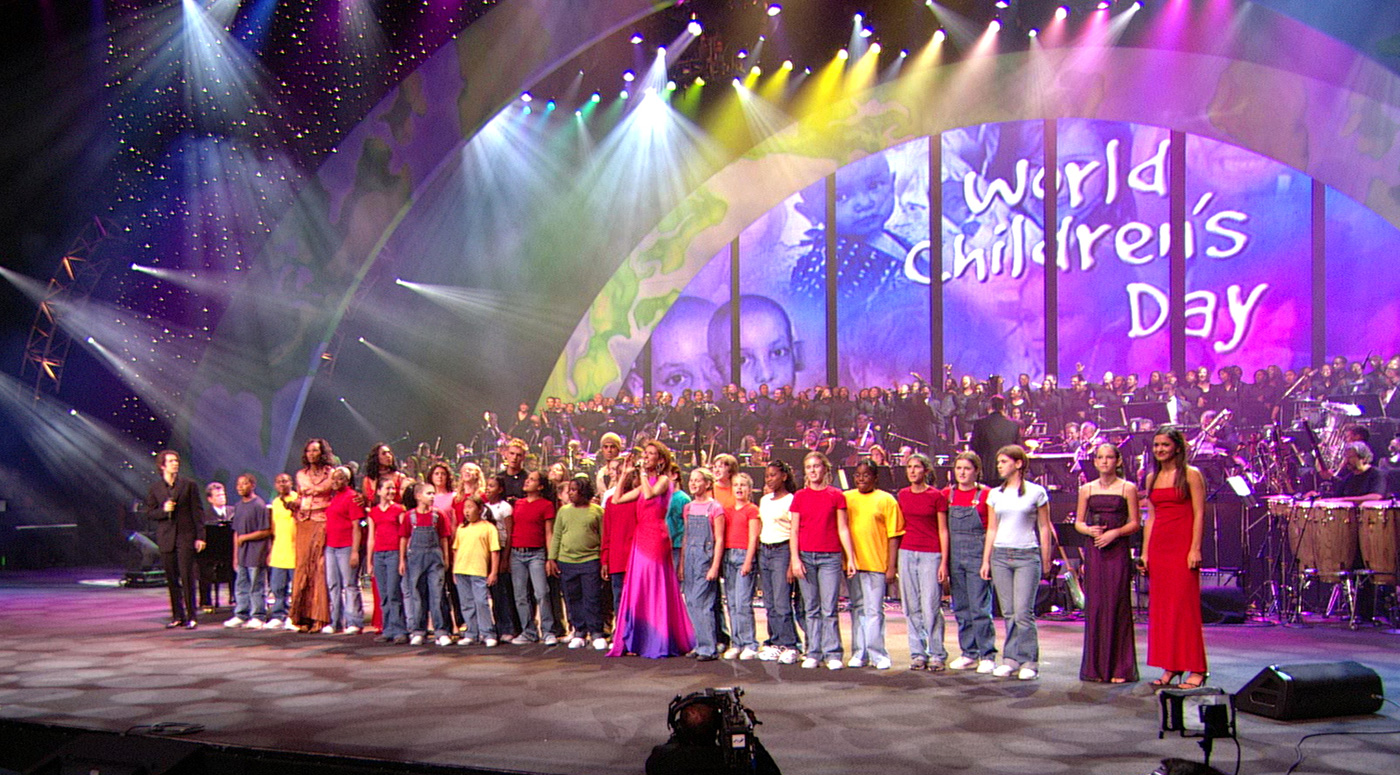 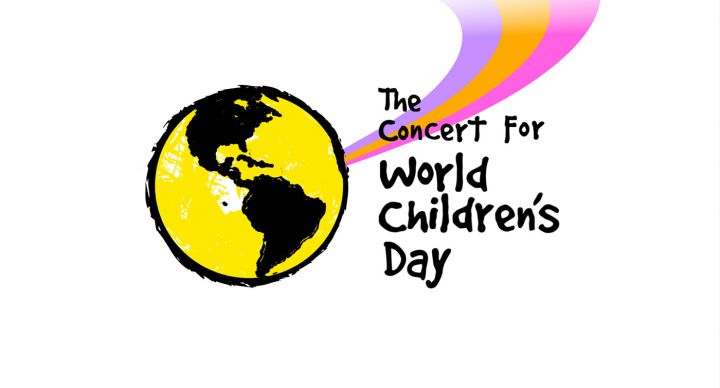 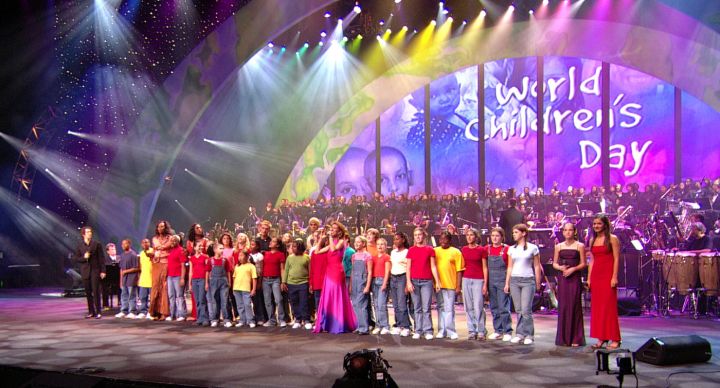 EVI’s strategy, arcitecture and activation of the World Children’s Day initiative resulted in a paradigm shift for RMHC and charitable organizations in general, demonstrating the communication and fund-raising power of such a completely integrated cross media platform.