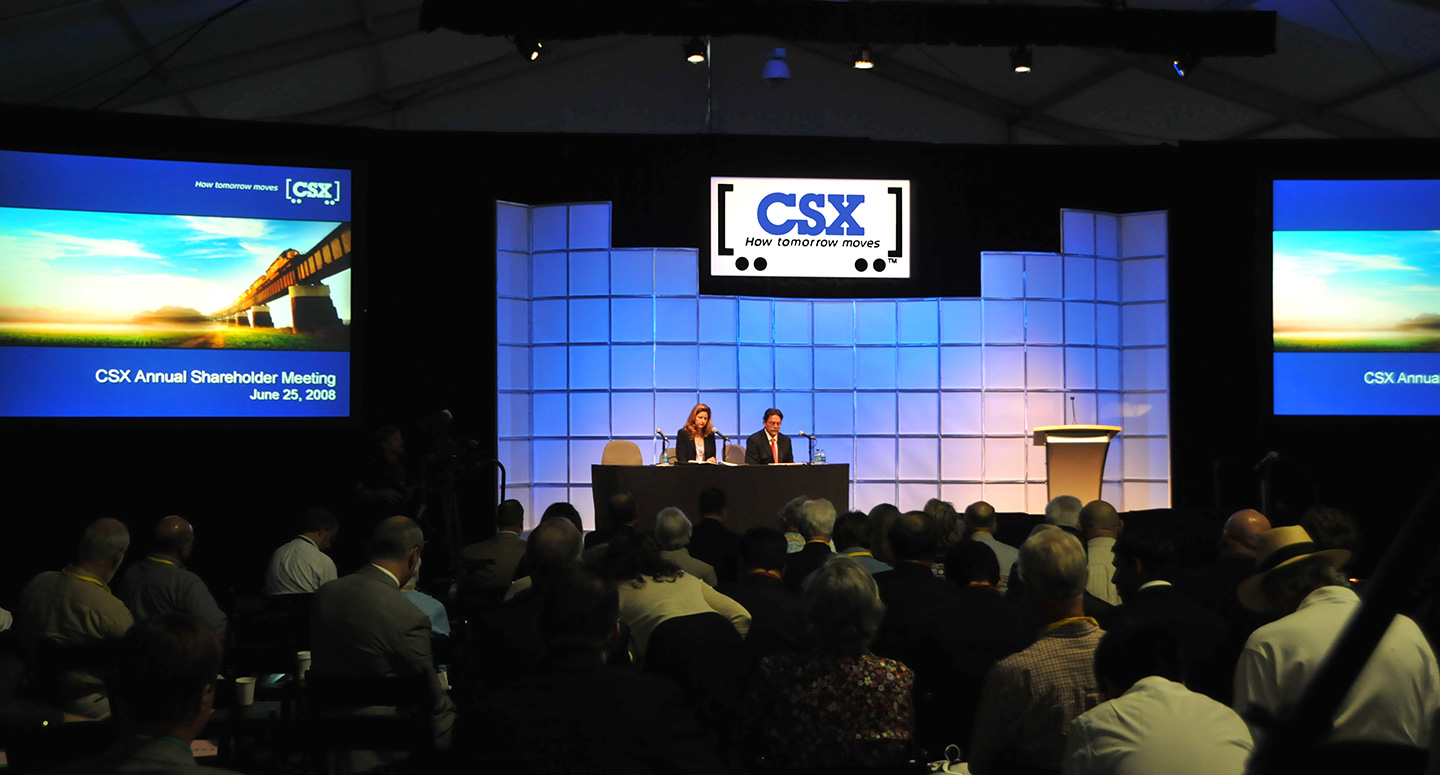 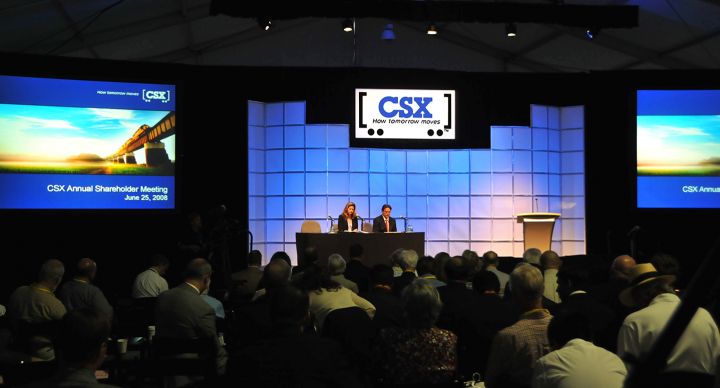 To showcase the backbone of its world-class rail operation and to make a strong statement in the midst of a hostile takeover bid, CSX chose to produce its 2008 Annual Shareholders Meeting on the grounds of its massive intermodal rail yard in New Orleans. The yard, which was completely destroyed by hurricane Katrina, was recently reconstructed, becoming the largest intermodal rail yard restoration effort in history. 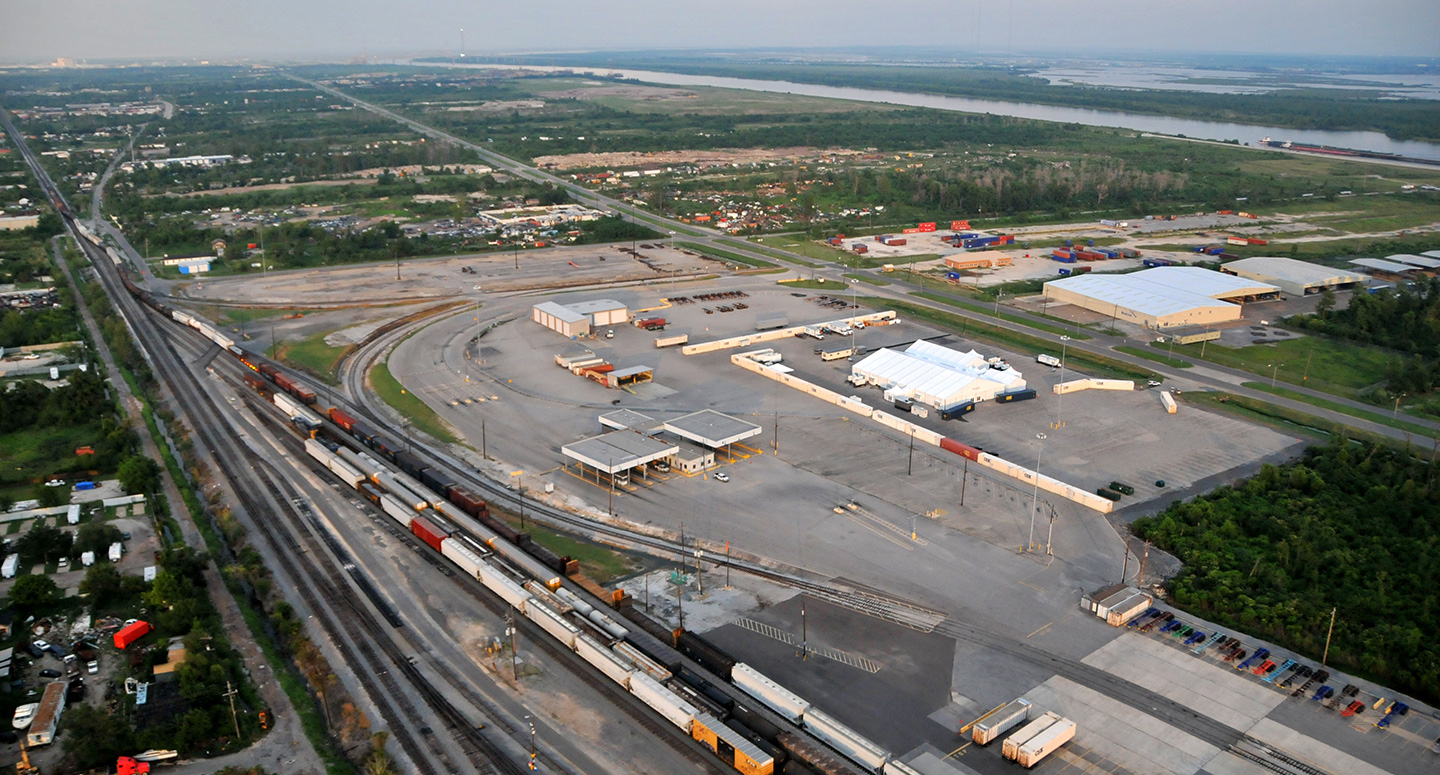 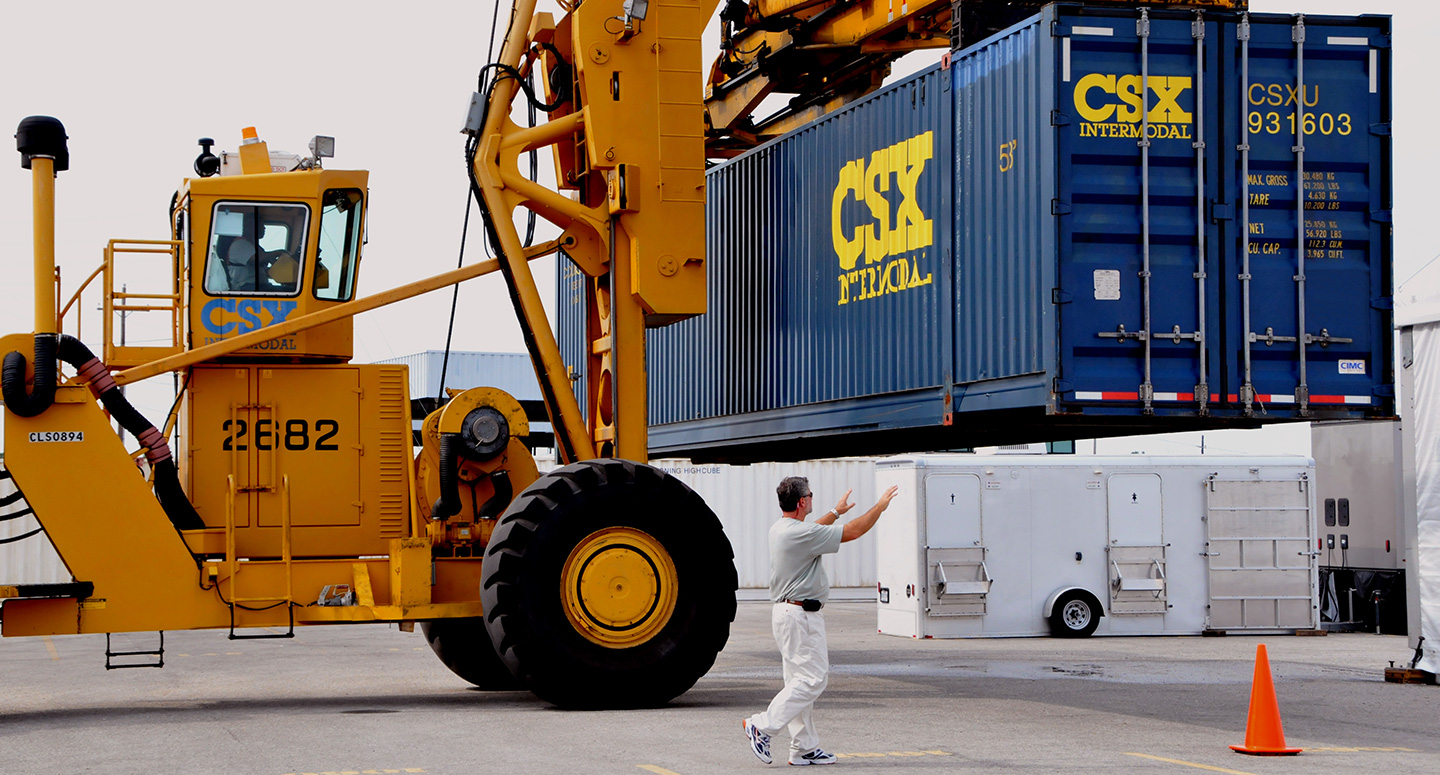 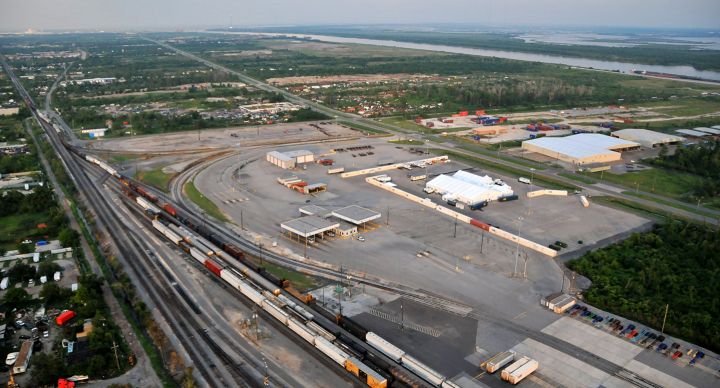 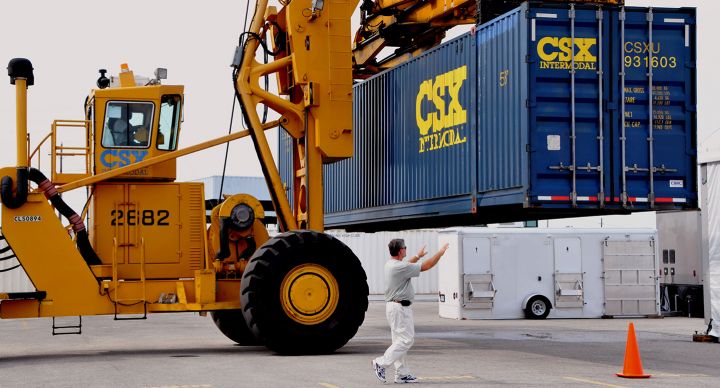 CSX challenged EVI with creating a fully functioning venue on the grounds as well as producing the event from top to bottom. Starting from scratch, the EVI team tackled the numerous infrastructural and logistical hurdles to craft a turnkey solution. 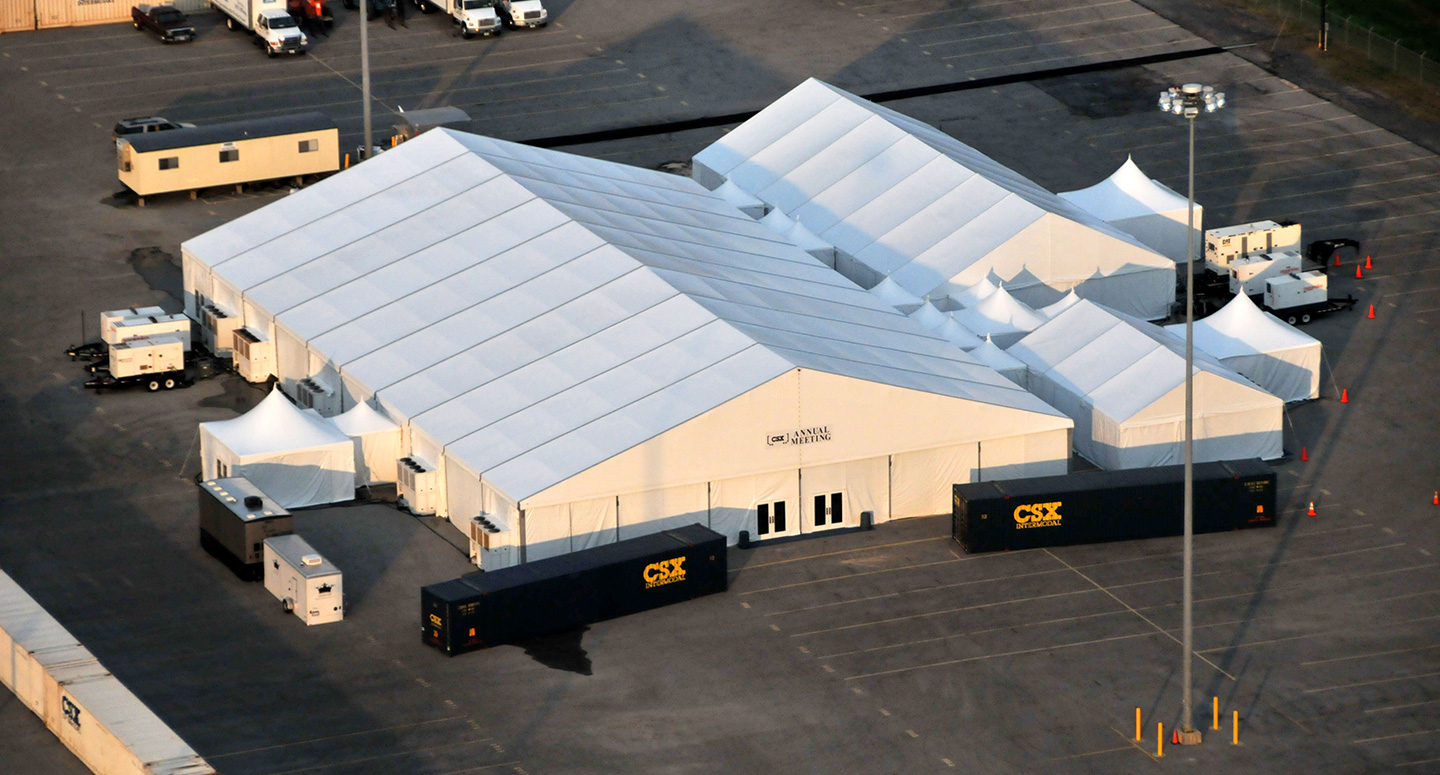 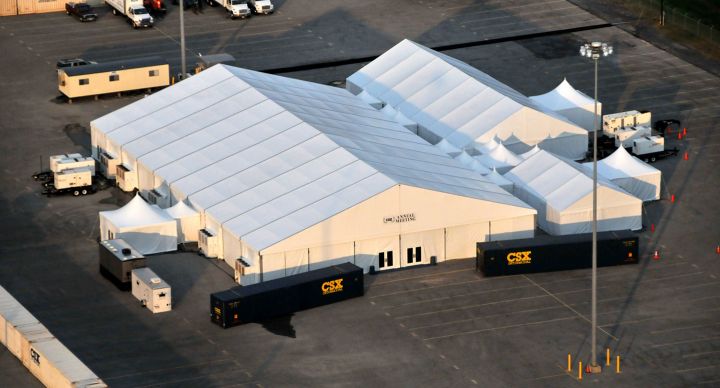 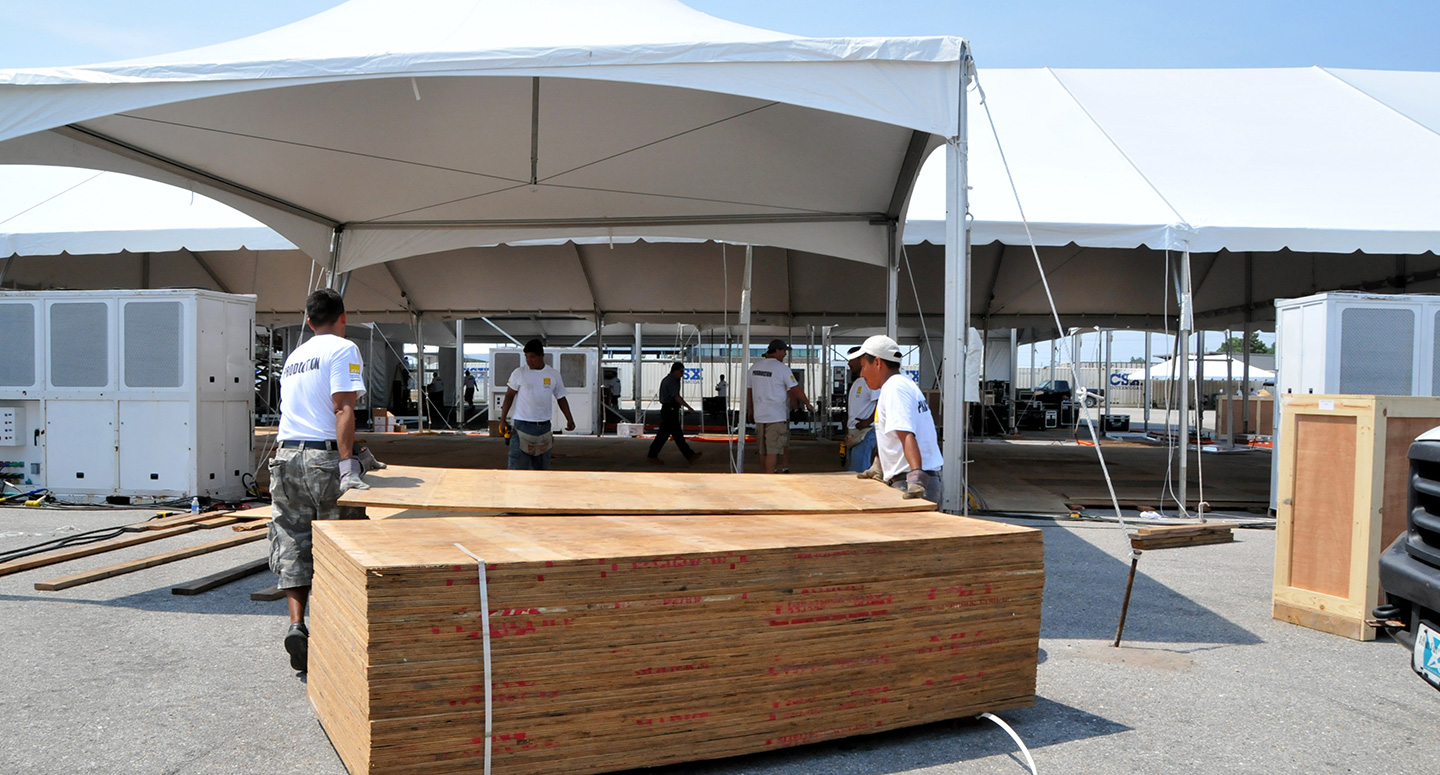 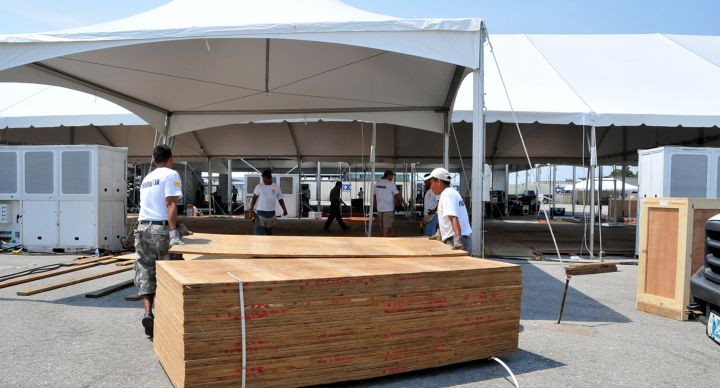 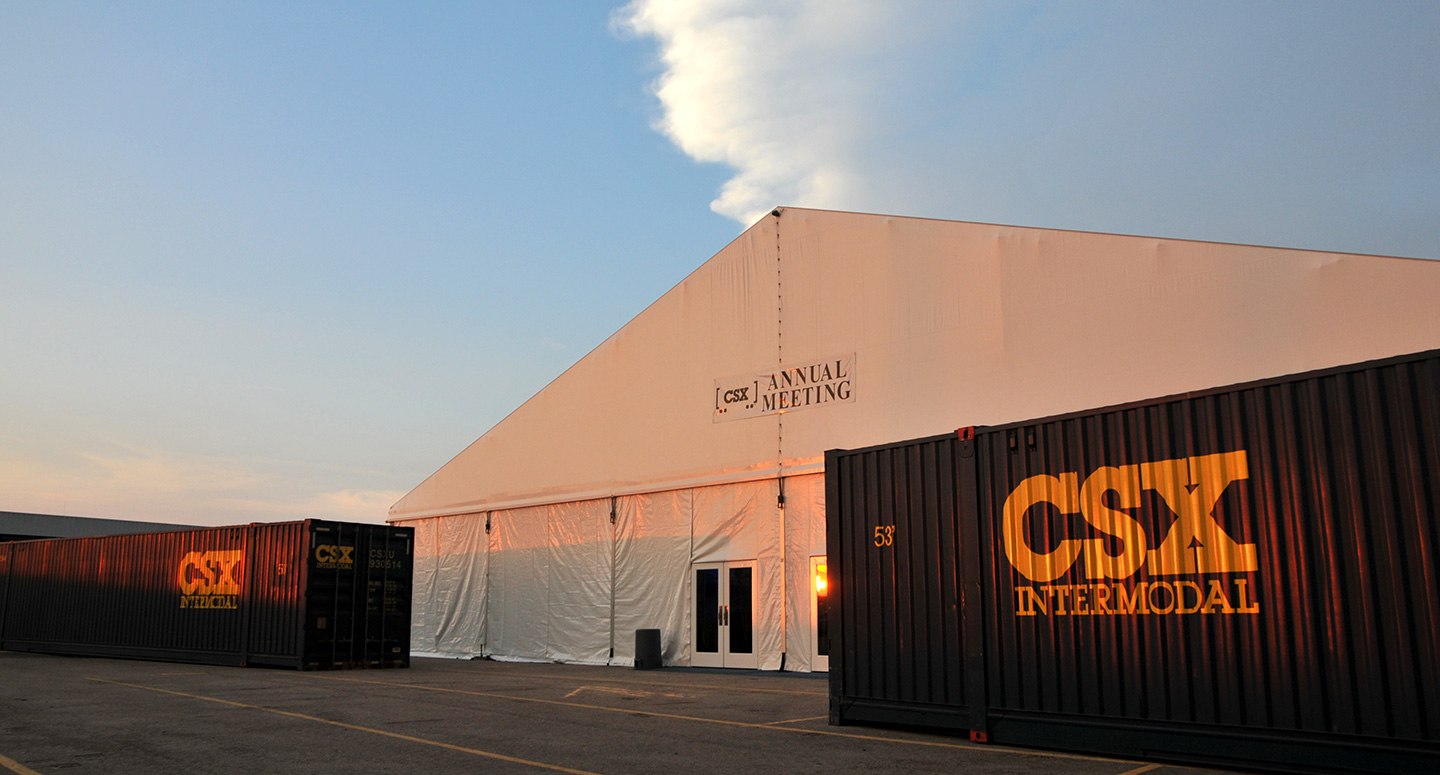 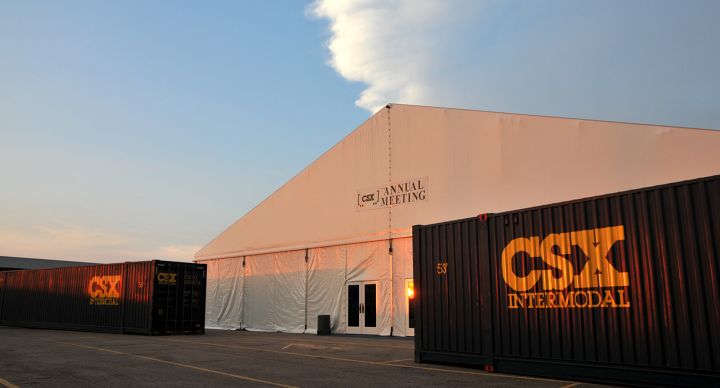 In the end, EVI exceeded CSX’s expectations for a key event at a critical time in the company's history.

CSX Corporation, based in Jacksonville, Fla., is a leading transportation company providing rail, intermodal and rail-to-truck transload services. The company’s transportation network spans approximately 21,000 miles, with service to 23 eastern states and the District of Columbia, and connects to more than 70 ocean, river and lake ports.