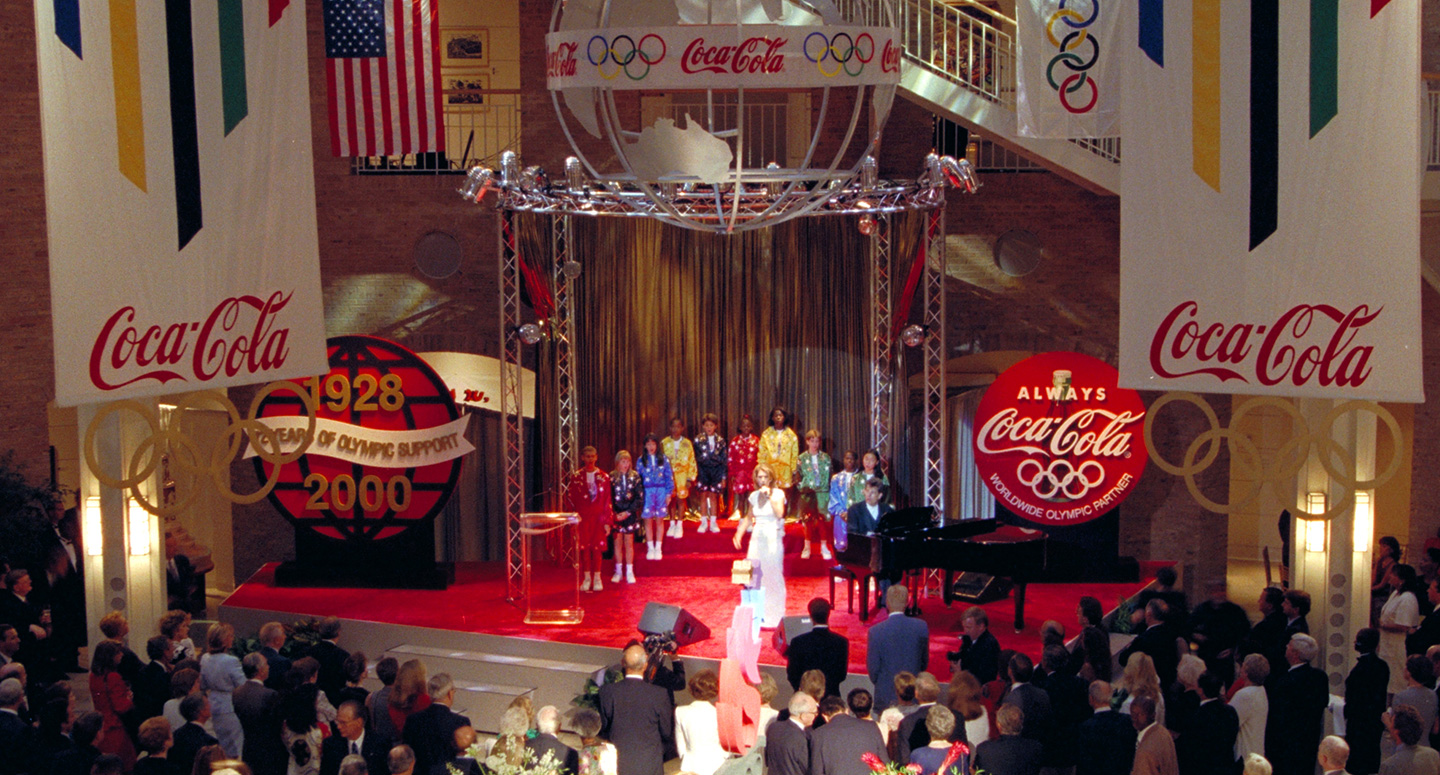 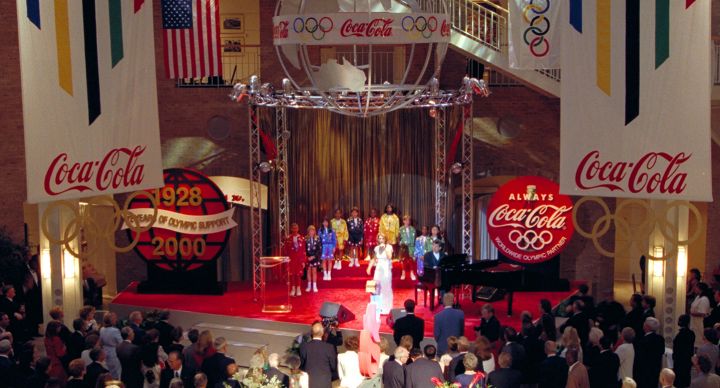 With dignitaries from every corner of the globe arriving on its home turf to celebrate the Centennial Summer Olympic Games, the Coca-Cola Company was inspired to throw the ultimate welcome party. An Olympic Partner for 72 years, the games presented a unique opportunity to leverage the brand with gathering heads of state and influential IOC Committee members. 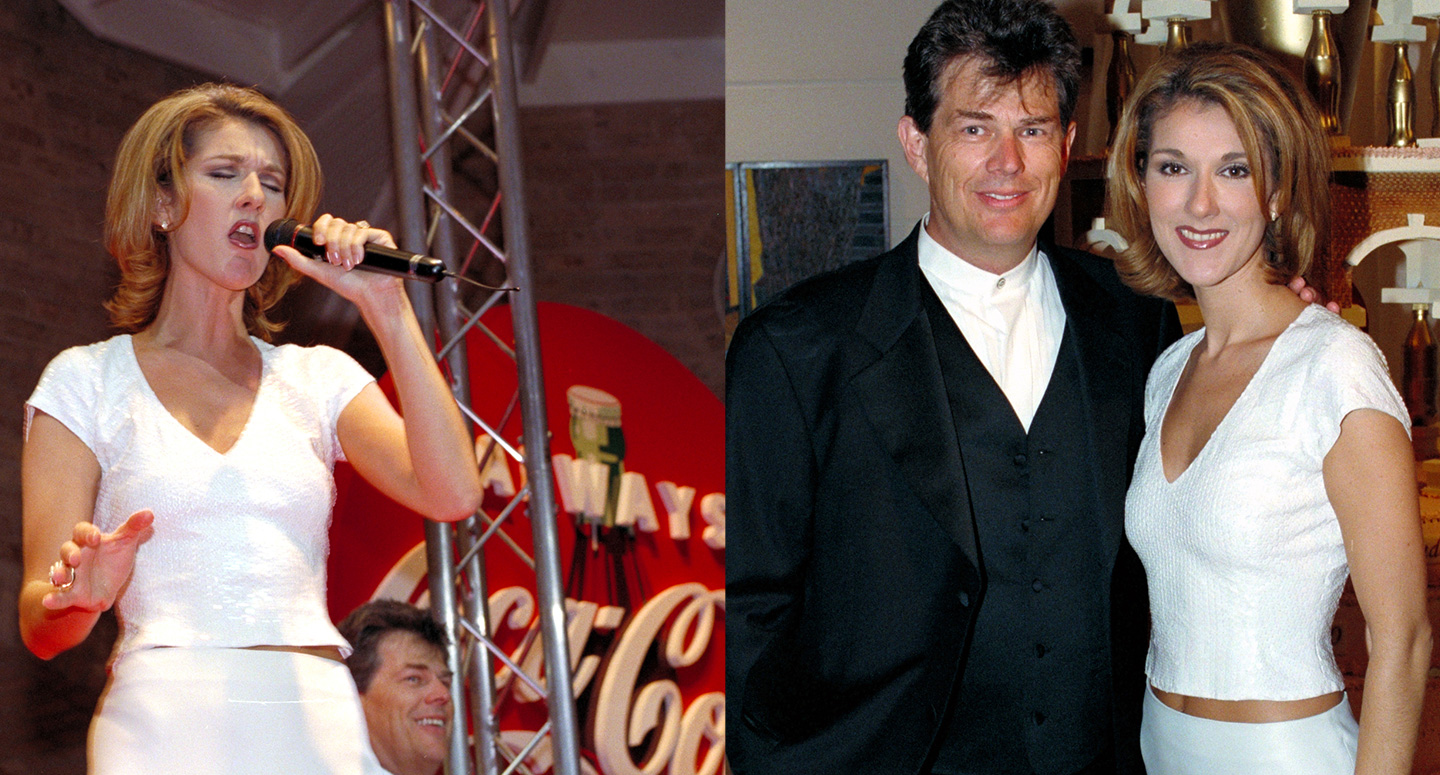 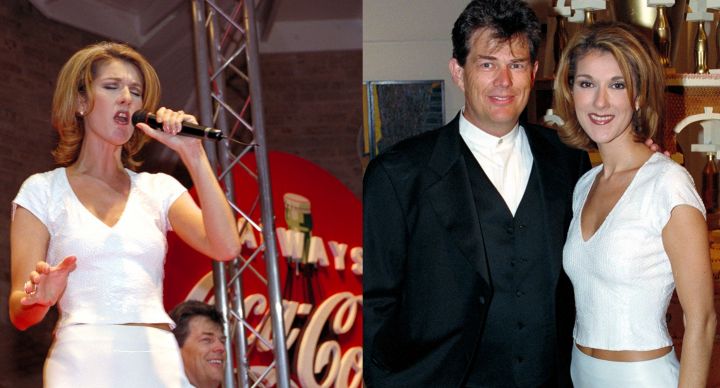 With the party scheduled for the spectacular new atrium of Atlanta’s Fernbank Natural History Museum, Coca-Cola called on EVI to produce an entertainment event to celebrate the momentous occasion. EVI rose to the challenge by producing a live performance with longtime friends Celine Dion and 16-time Grammy winner David Foster. 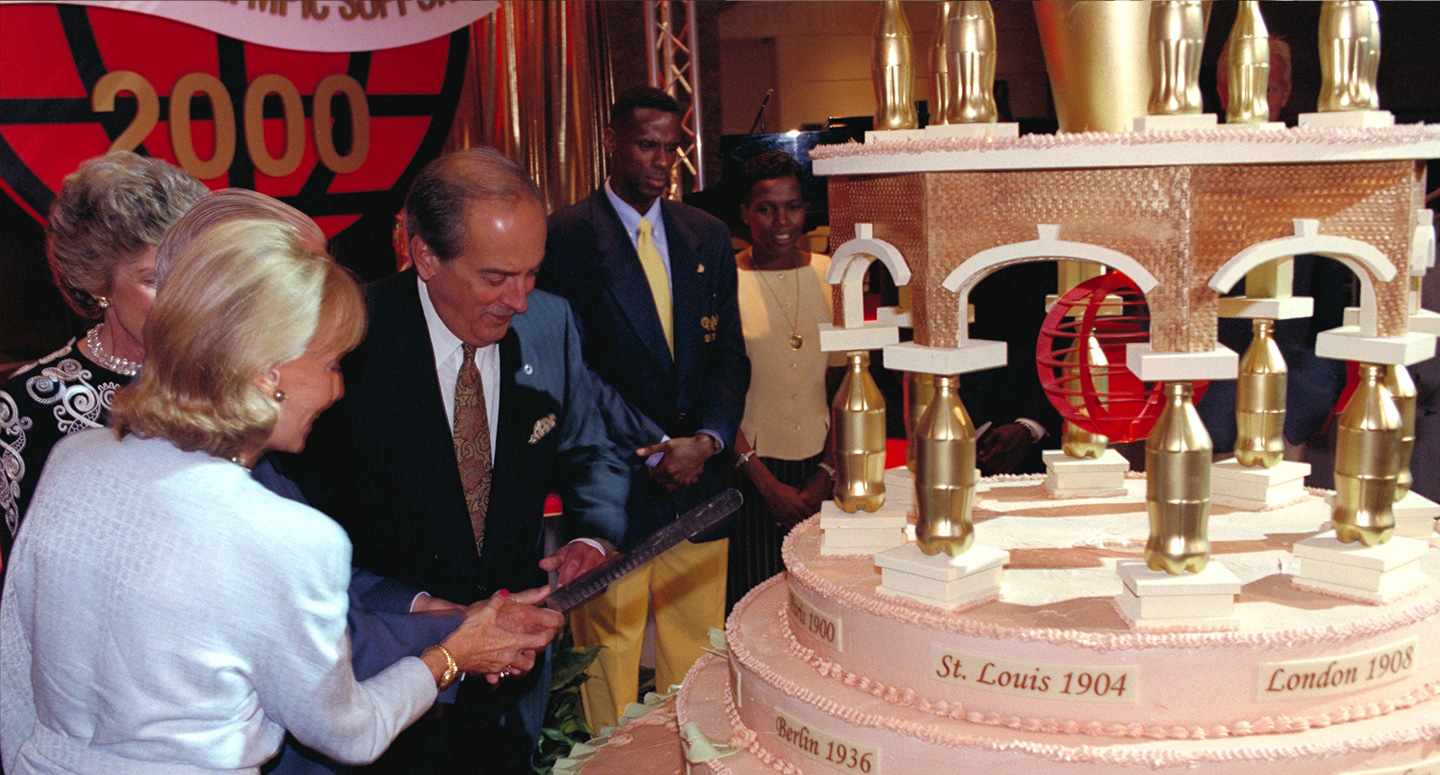 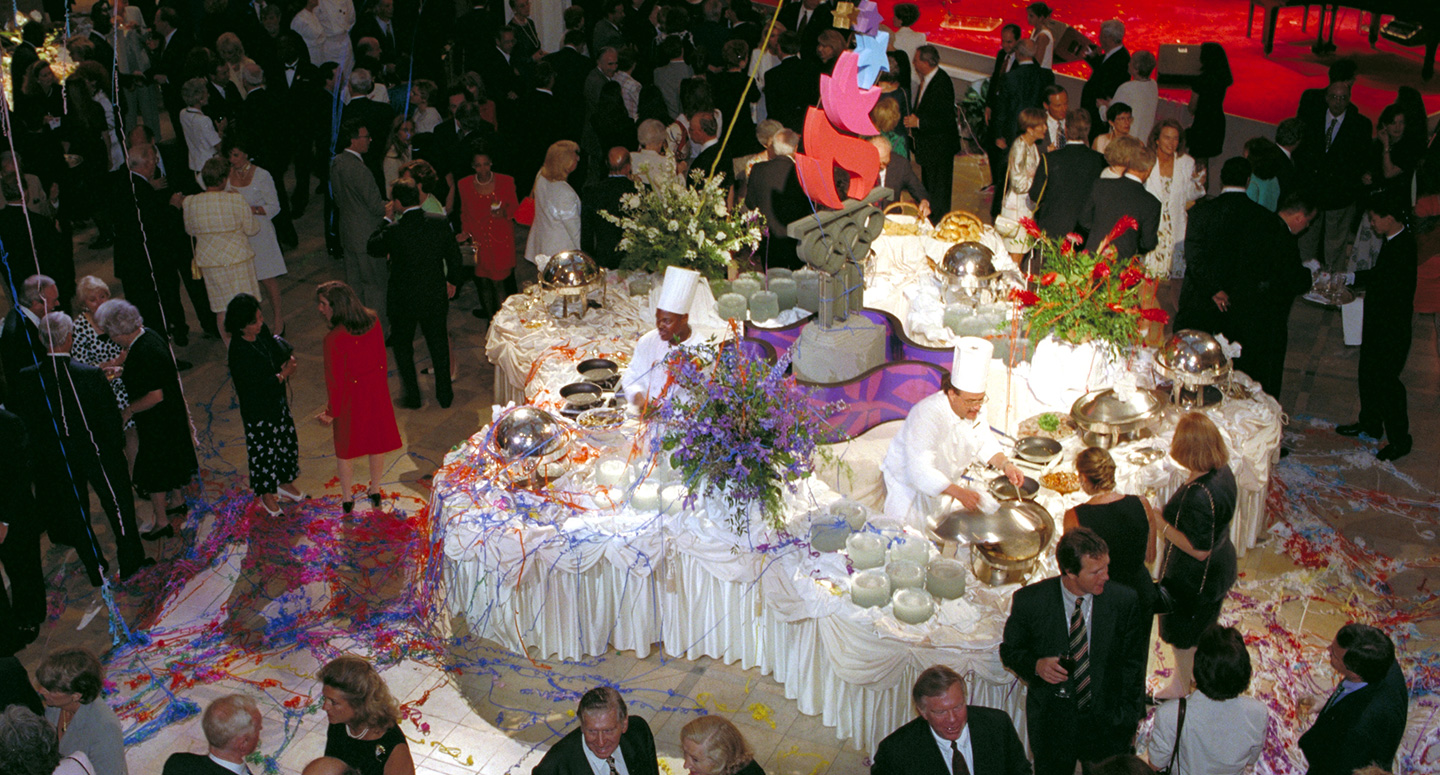 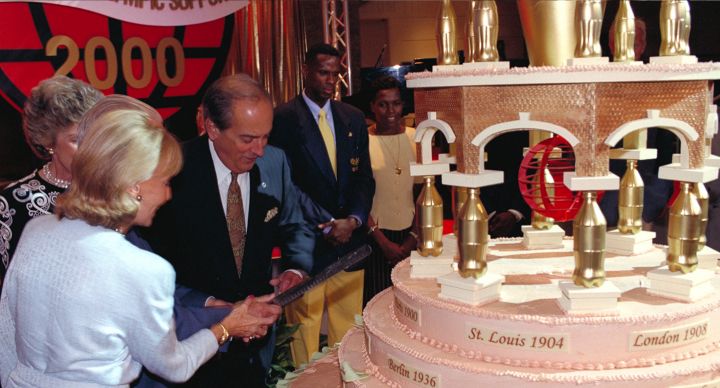 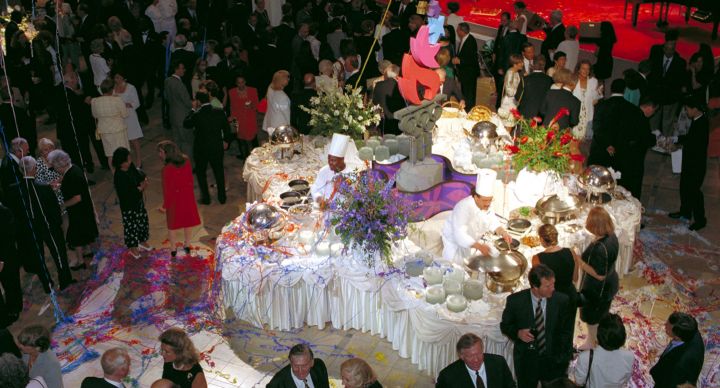 Foster had just finished writing and producing the official theme song for the games, “Power of the Dream”, featuring Celine on vocals. With the world premier of the song scheduled for the Opening Ceremonies on NBC, EVI worked with Foster and Celine to give Coca-Cola’s guests a huge surprise… a special live performance several days ahead of the telecast. It’s a moment that is still talked about by those in attendance on that summer night in 1996. 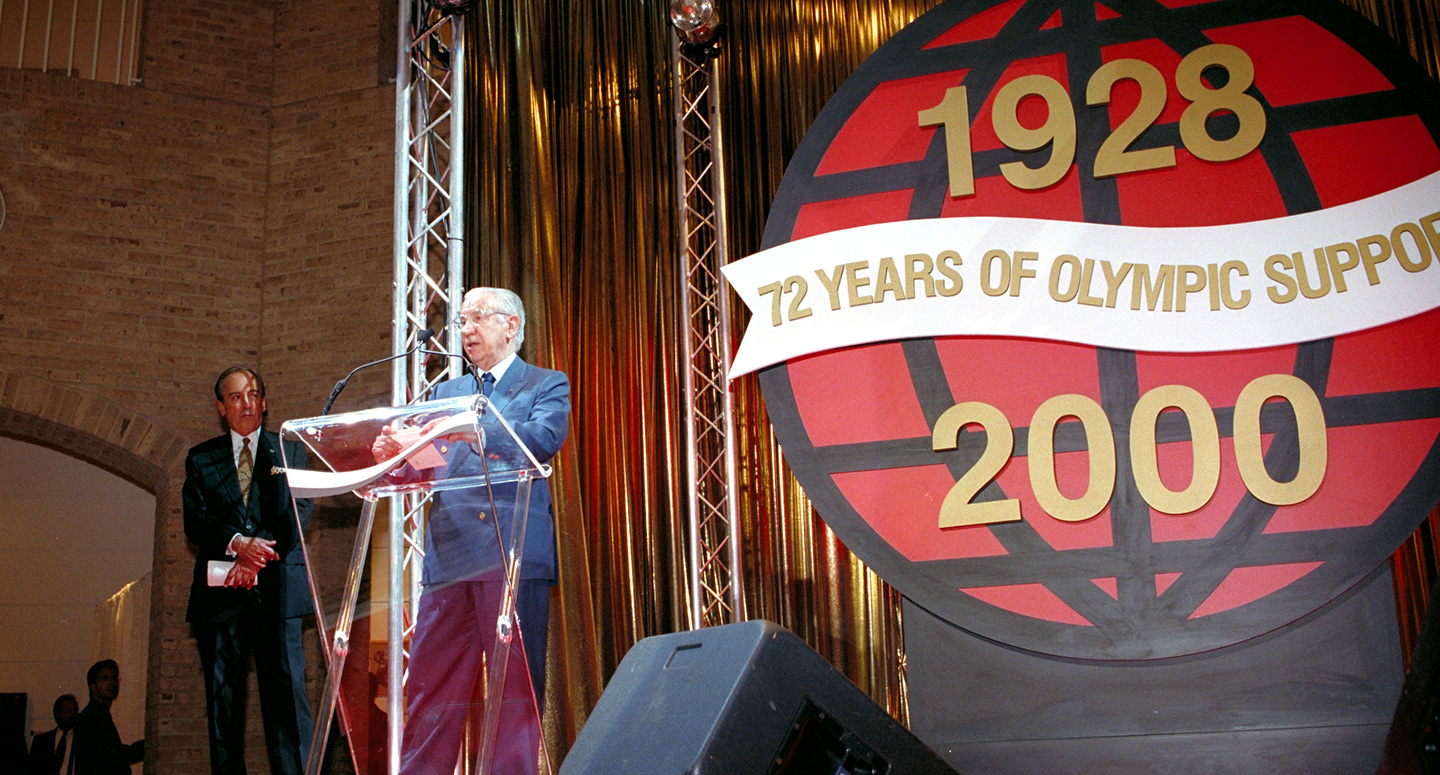 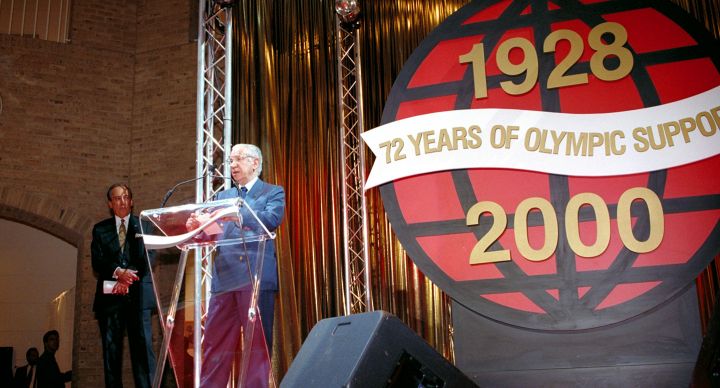 The Olympic Games arrive with great anticipation, and on this night, EVI, David Foster and Celine Dion set the perfect tone for what would become a memorable time in the history of Coca-Cola’s Olympic partnership.