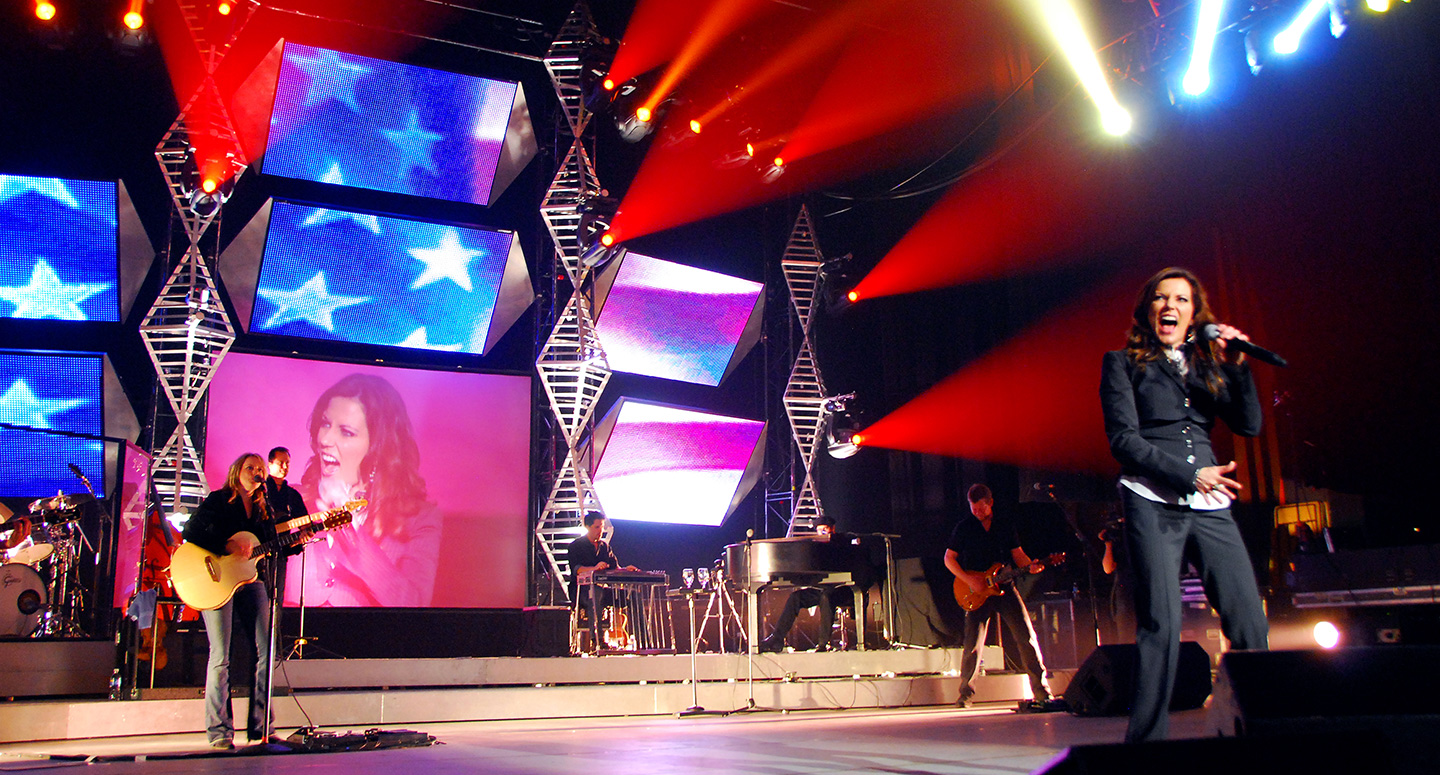 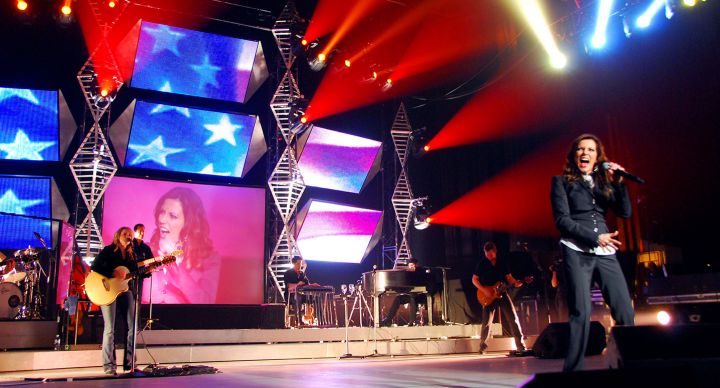 In 2008, Bush Brothers Company celebrated 100 years of success! As a major part of the festivities, the company chose EVI to produce a one of a kind musical evening to entertain employees, senior management and key suppliers.

The Tennessee Theater, a historic early 19th century theater in Knoxville, was selected as the venue for the event. To commemorate such a significant company milestone, only a legendary entertainer appealing to both popular and country music genres would fit the bill. 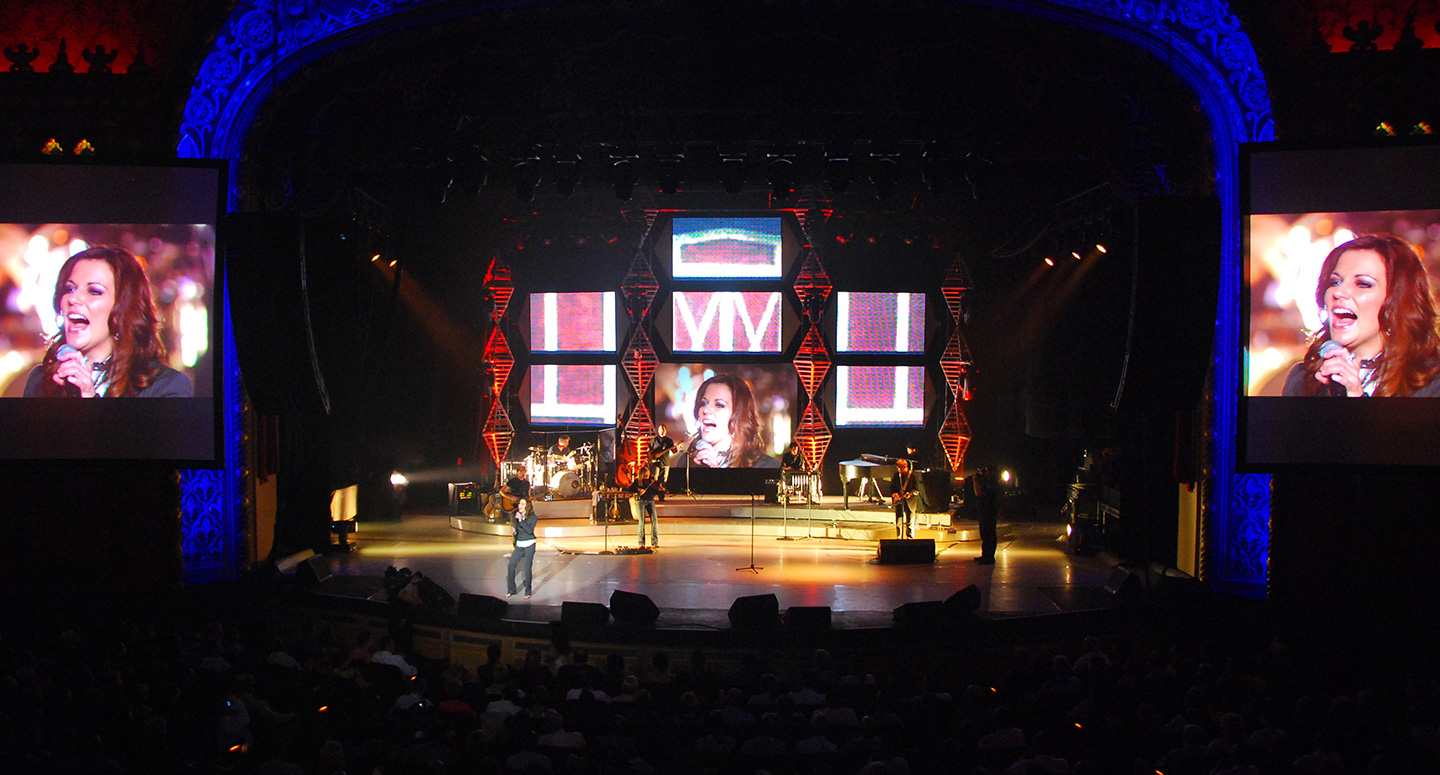 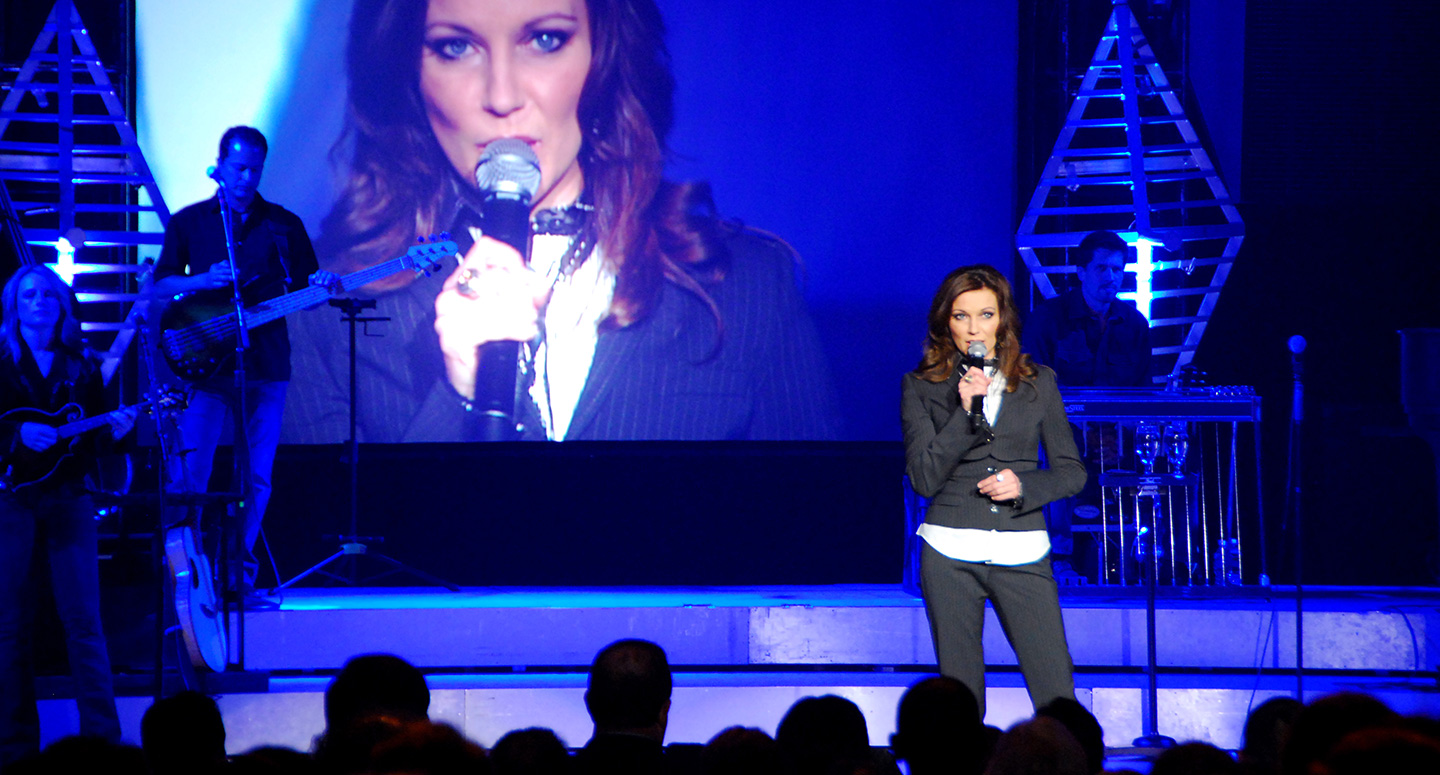 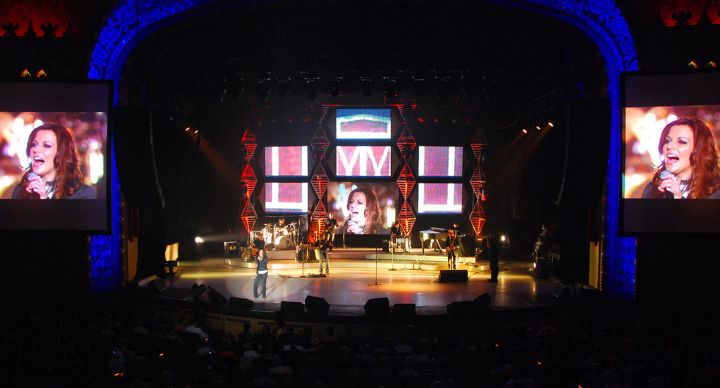 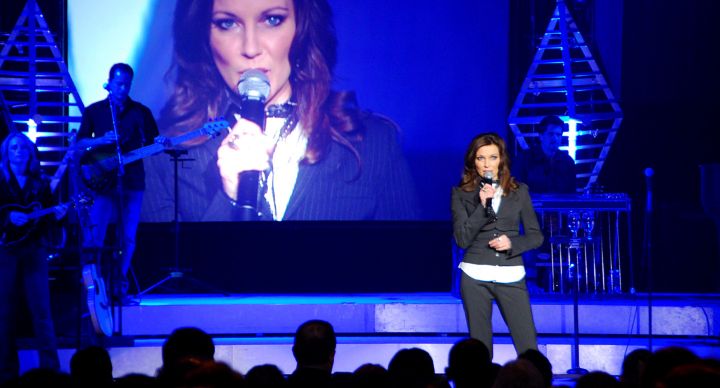 With its extensive entertainment experience and reputation, EVI selected and contracted the perfect superstar, Martina McBride. The beautifully produced show lasted for over 100 minutes to the delight of the audience. Martina’s extensive list of hits, spectacular vocals and interaction with the audience was greeted with numerous standing ovations.

Martina’s extraordinary vocal performances were supported with beautiful lighting and sound, plus motion graphics and video displayed on LED panels. Martina’s passion and grace made a huge audience impact. The CEO of Bush Brothers, Jim Ethier, commented that the night would be remembered for years to come. 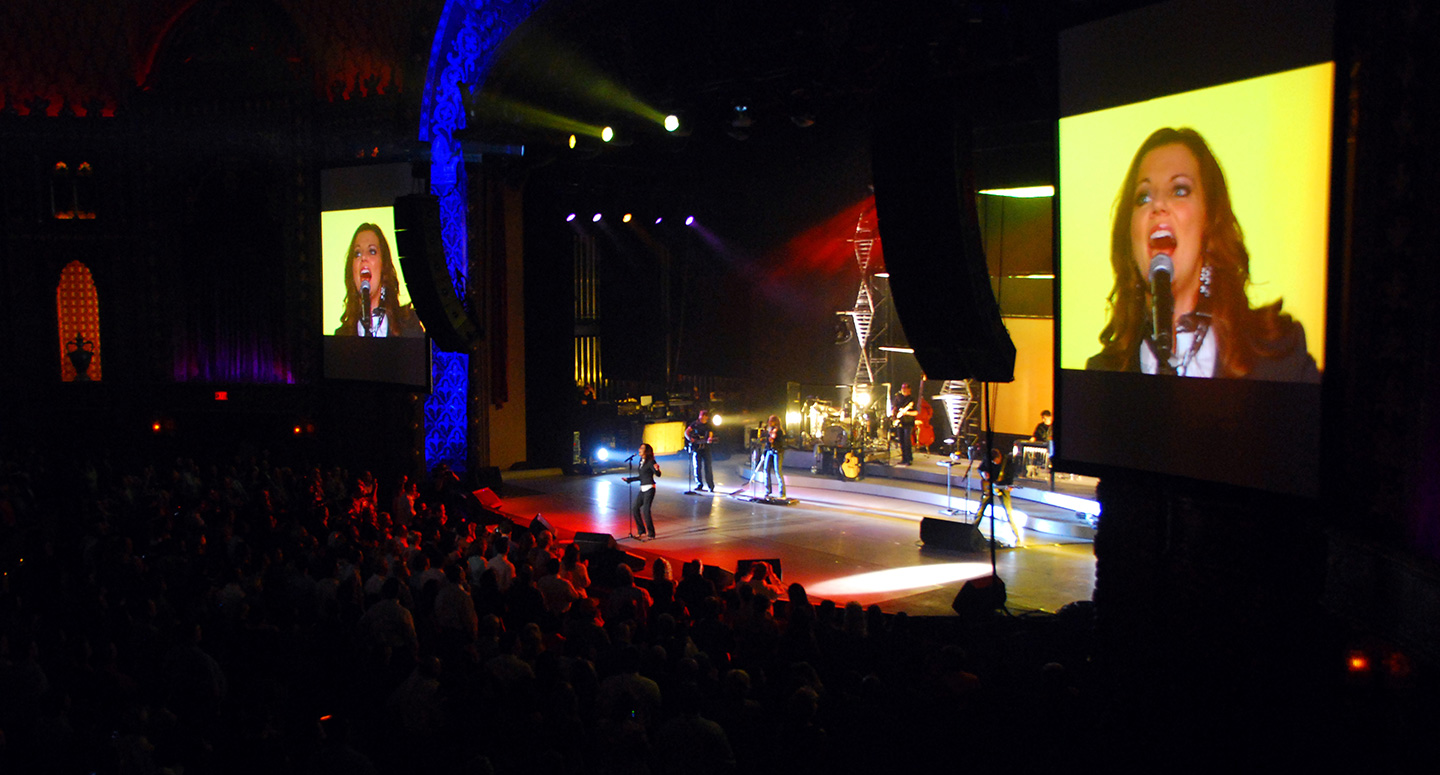 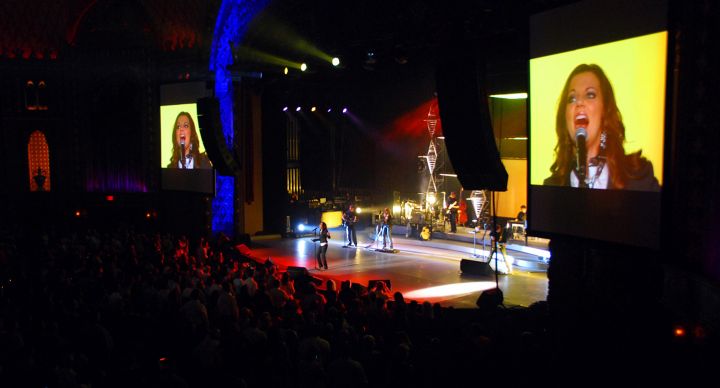 Founded in 1908 by A.J. Bush, Bush Brothers & Company is based in Knoxville, Tennessee. The food company began with canned tomatoes and has grown to offer more than 20 product lines, including its popular secret family recipe baked beans, the number one baked bean brand in the U.S. Today, Bush Brothers & Company is still family owned and operated, working for the same ideals that were set forth more than 100 years ago.