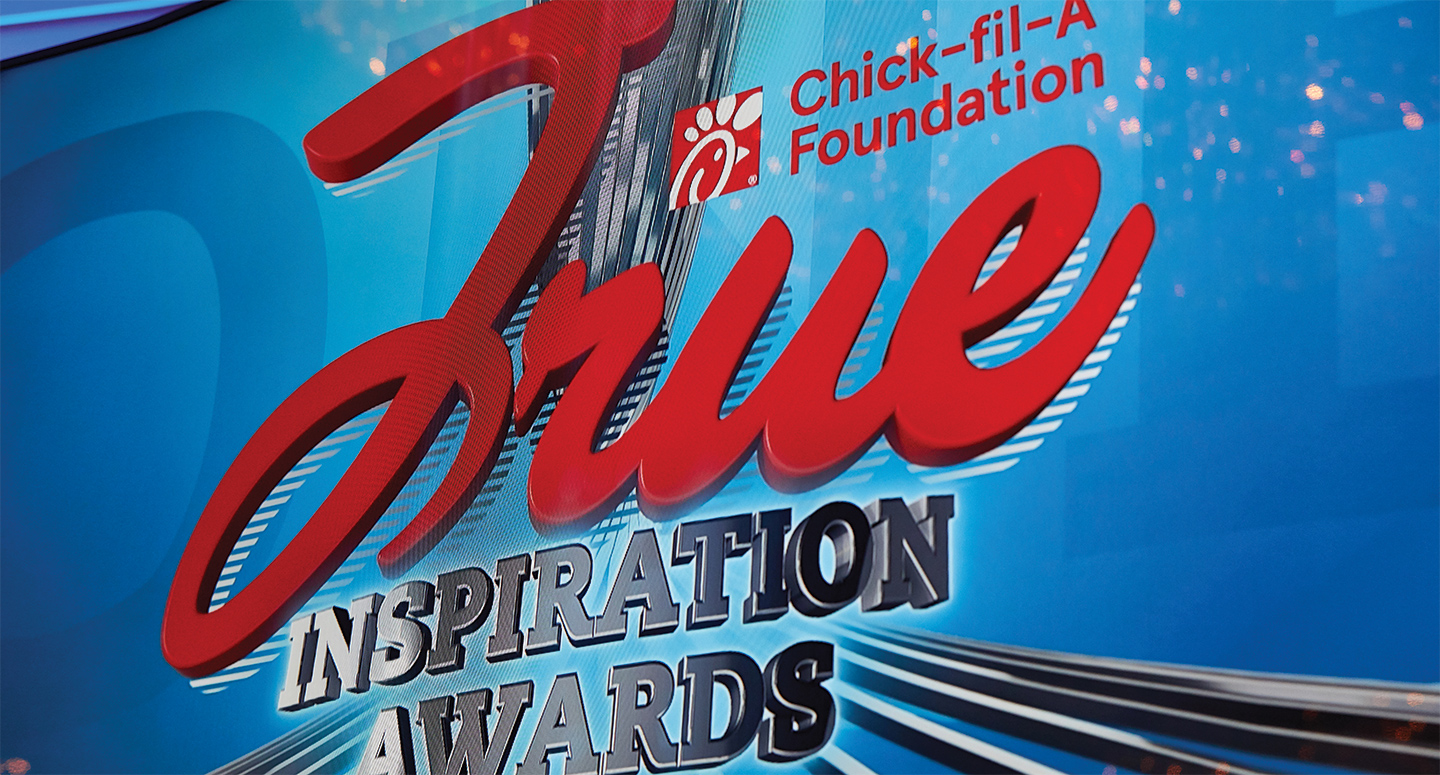 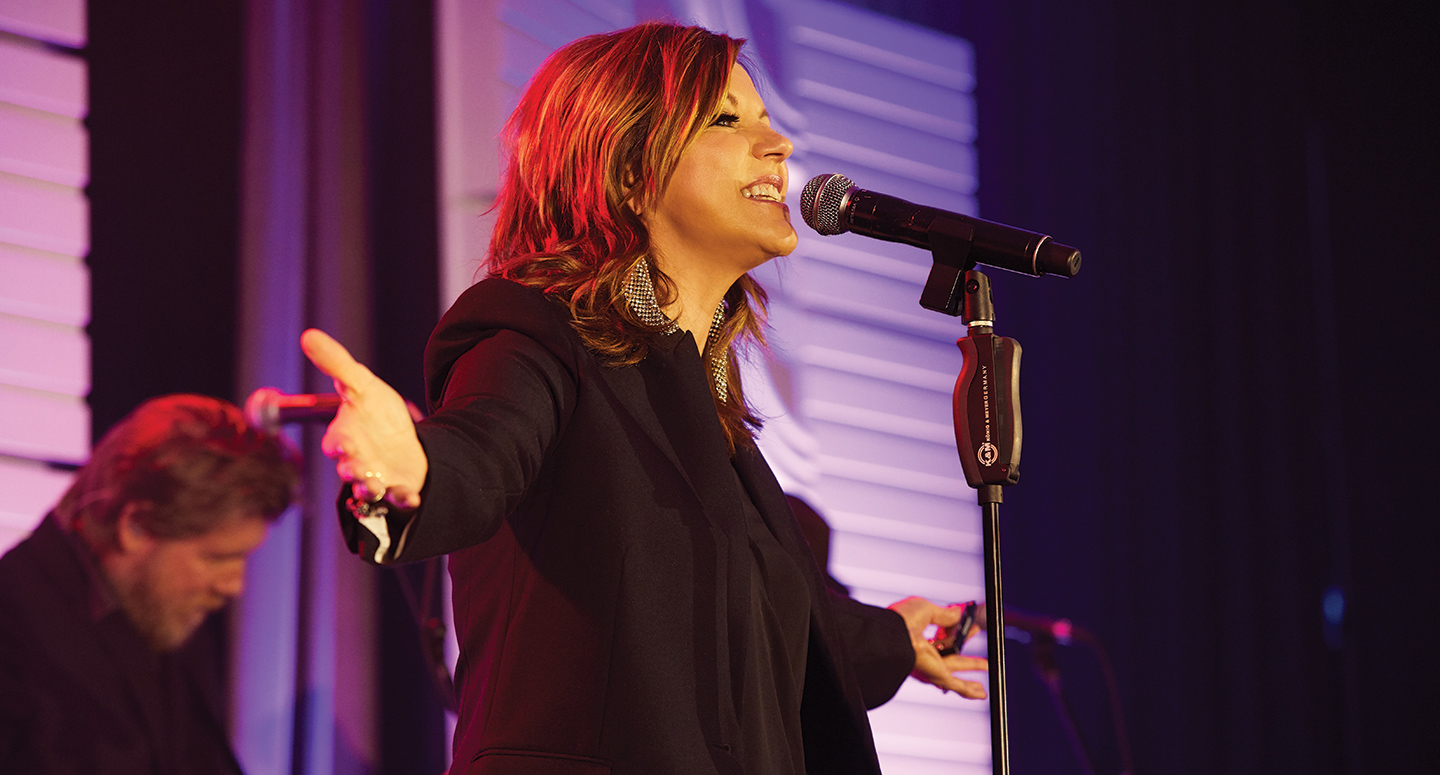 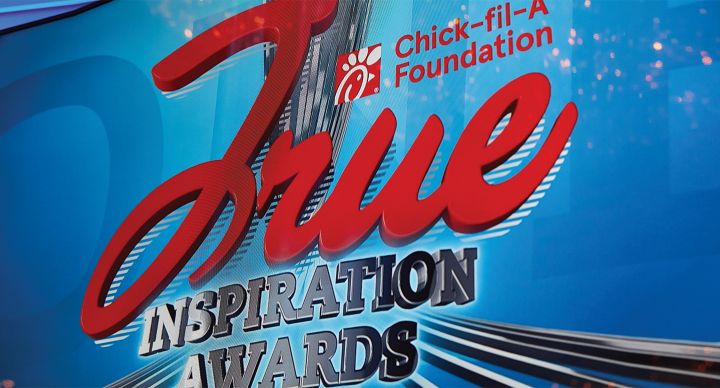 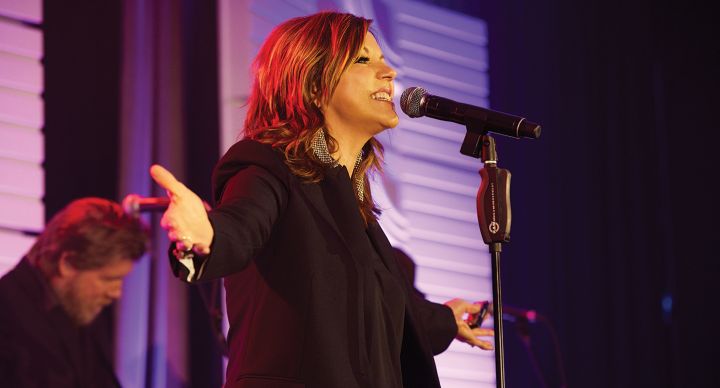 Partnerships for a higher purpose…Executive Visions is honored to have teamed with Chick-fil-A, Flourish Atlanta and Legendary Events to produce the 2018 Chick-fil-A True Inspiration Awards.

The essence of Truett Cathy’s spirit was fueled by a civic passion… an unbridled, take-action conviction that in his lifetime would enable tens of thousands of children to reach their full potential. Mr. Cathy was a human being who walked the walk…with a legendary ethic of hard work…and leading by example.

Such powerful spirits leave lasting impressions for generations to come. Through the success of the company he founded and the mission of the Chick-fil-A Foundation…his vision burns brightly through the leadership of Chick-fil-A Chairman and CEO Dan Cathy. 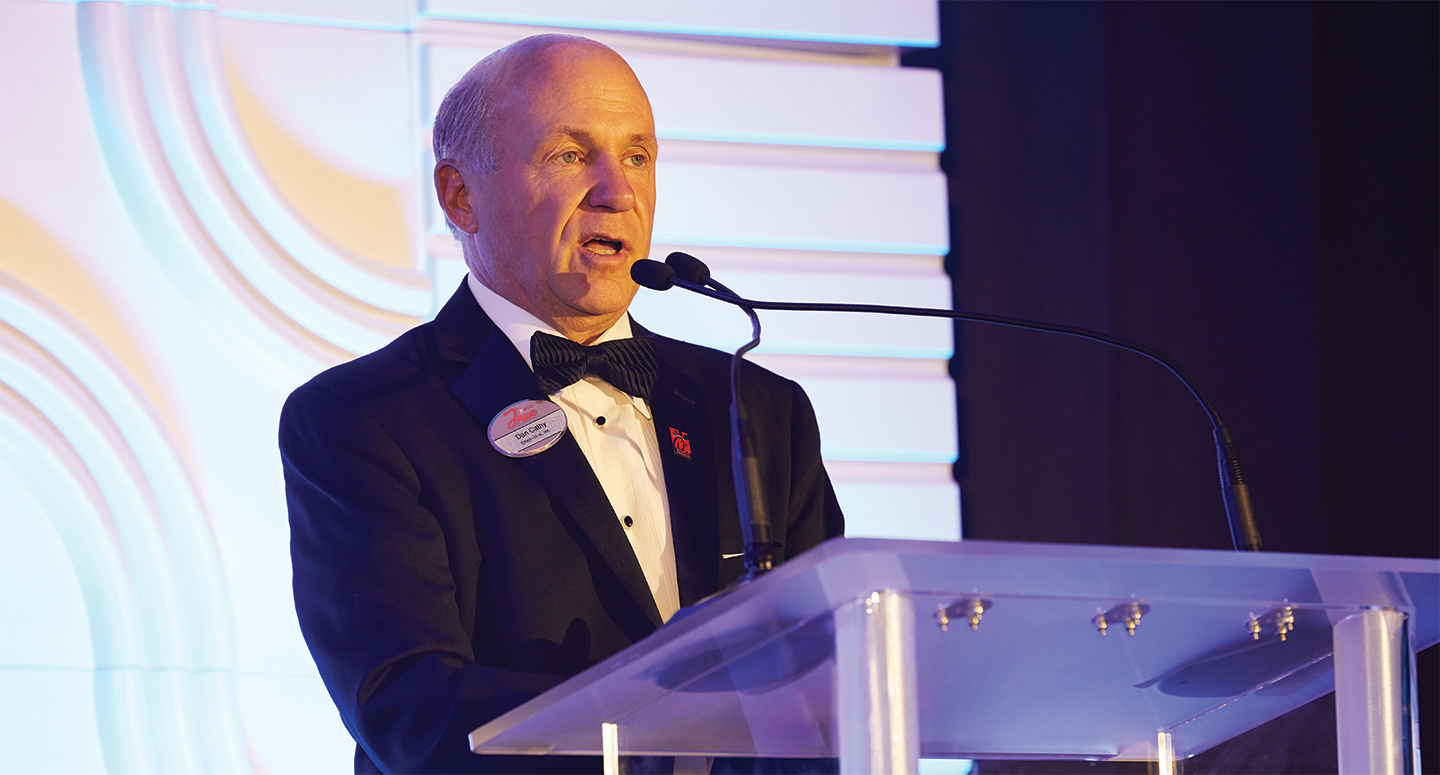 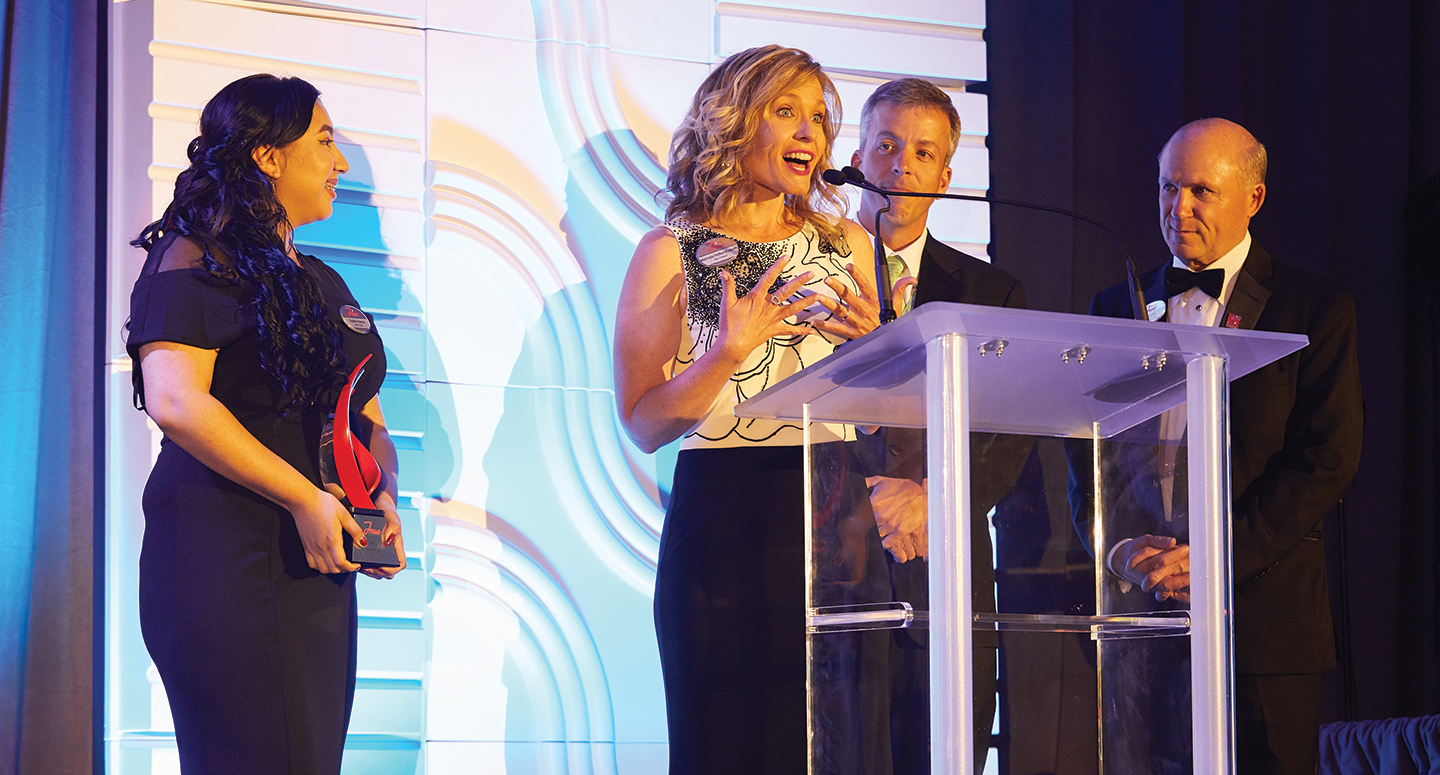 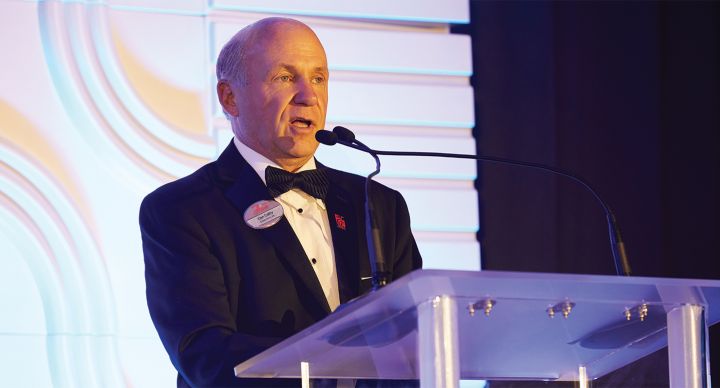 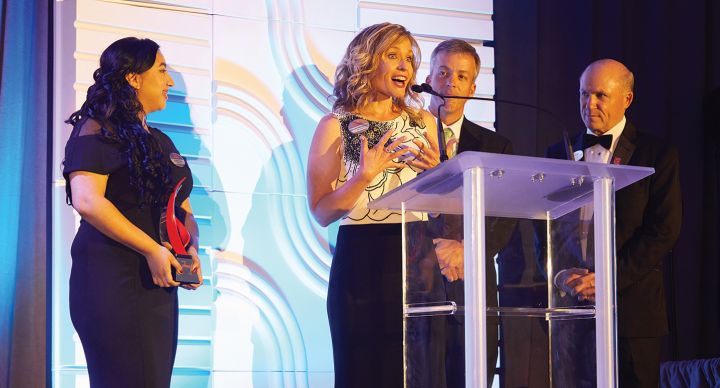 The True Inspiration Awards embody everything he stood for…honoring organizations across the country who make a lasting difference in their communities through innovative education, leadership development and youth entrepreneurship initiatives.

Under the direction of Ann Marie Moraitakis, Chick-fil-A Sr. Manager of Community Affairs and Rodney Bullard, Chick-fil-A Vice President of Community Affairs and Executive Director of the Chick-fil-A Foundation, EVI served as Executive Producer of the event, taking on staging and technical, program development and content creation. Among the highlights were three documentary film shorts telling the emotional stories of the honorees. 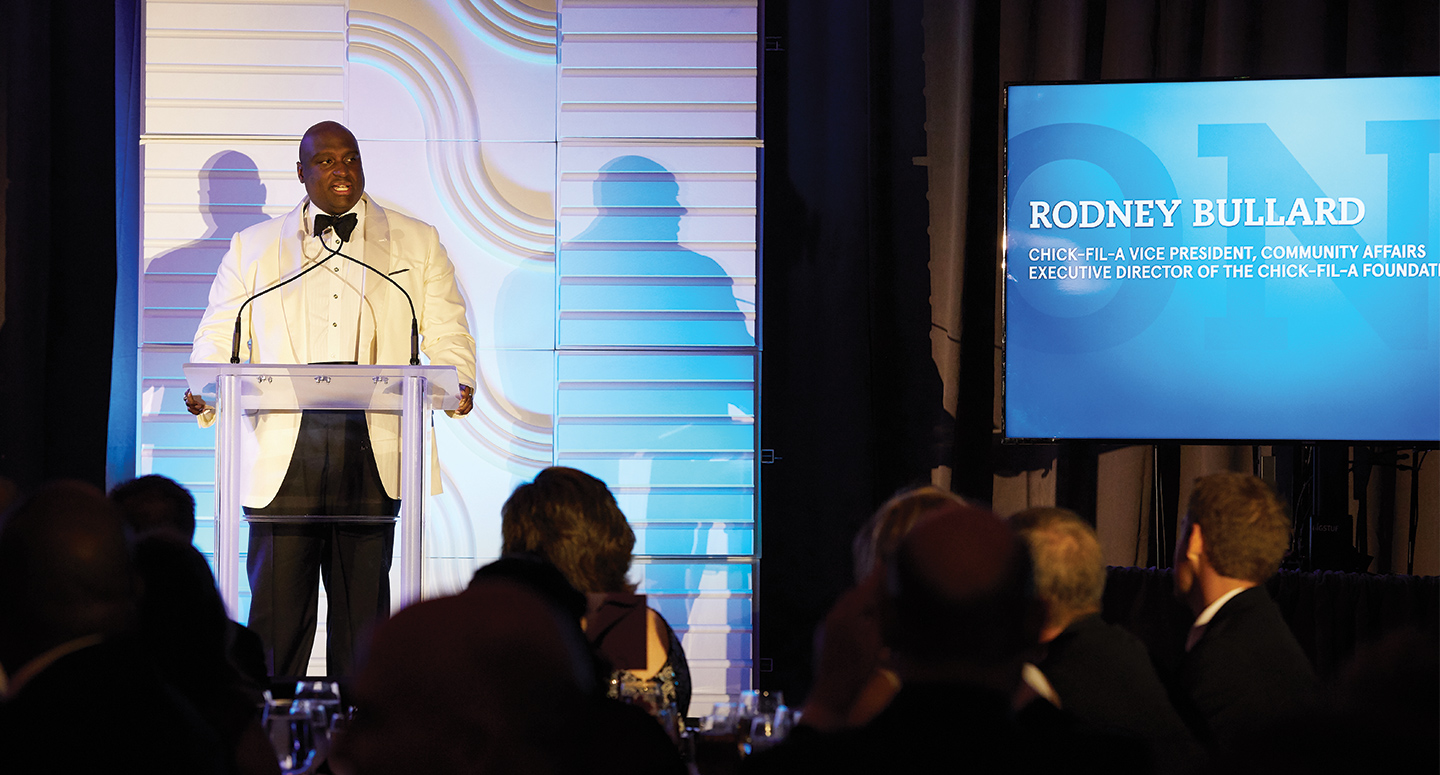 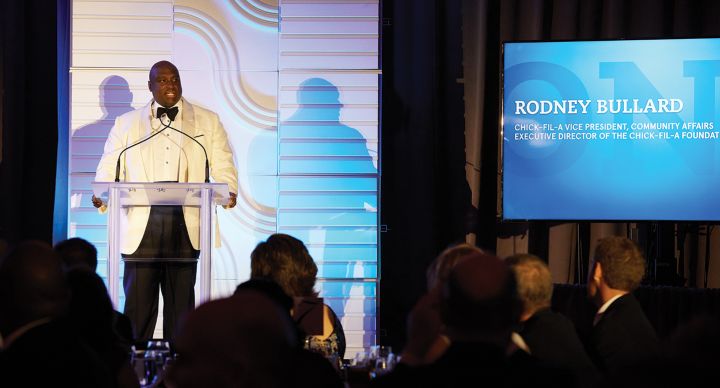 One of the organization’s desires this year was to raise production levels and introduce elite entertainment into the mix. Within the gorgeous venue developed by Tony Conway of Legendary Events fame, EVI helped create a breathtaking and immersive environment for the show. 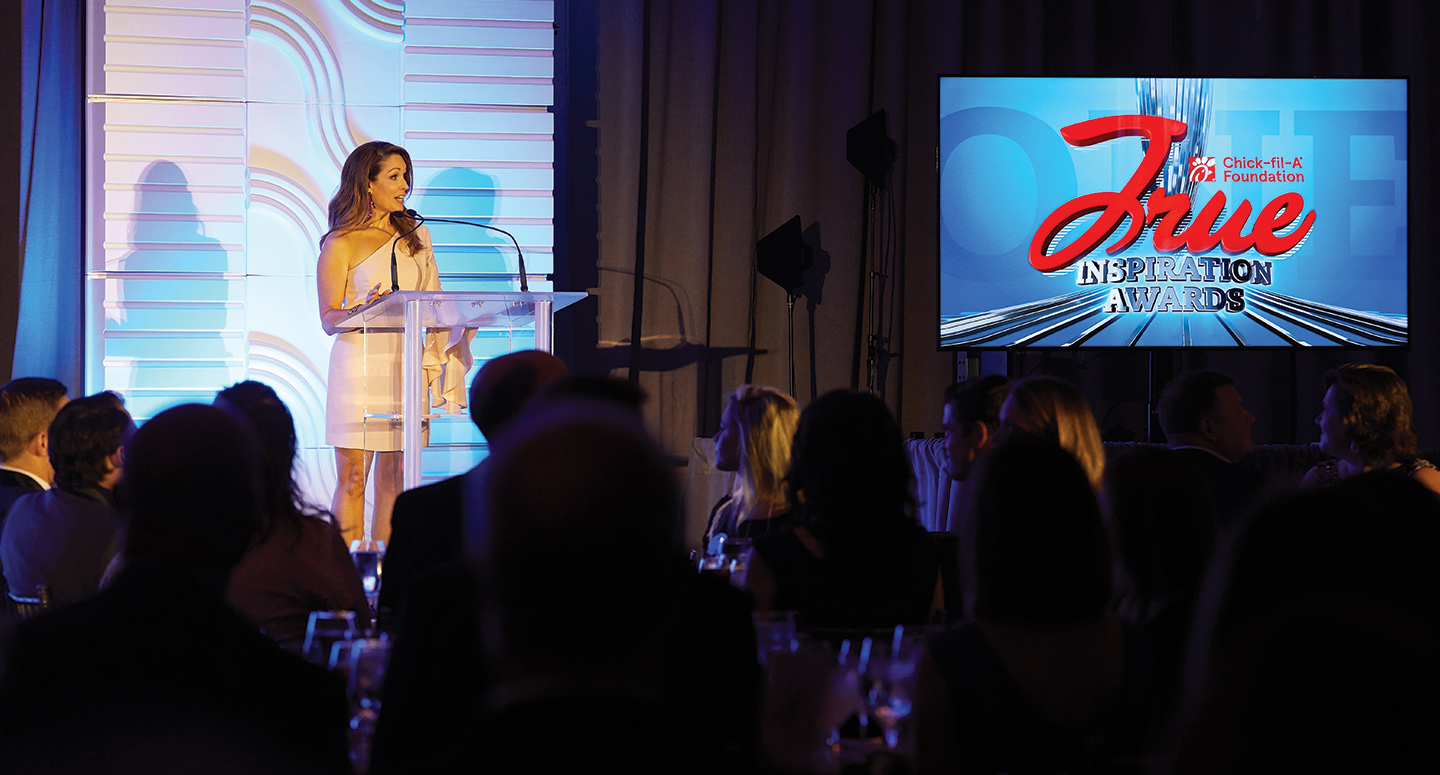 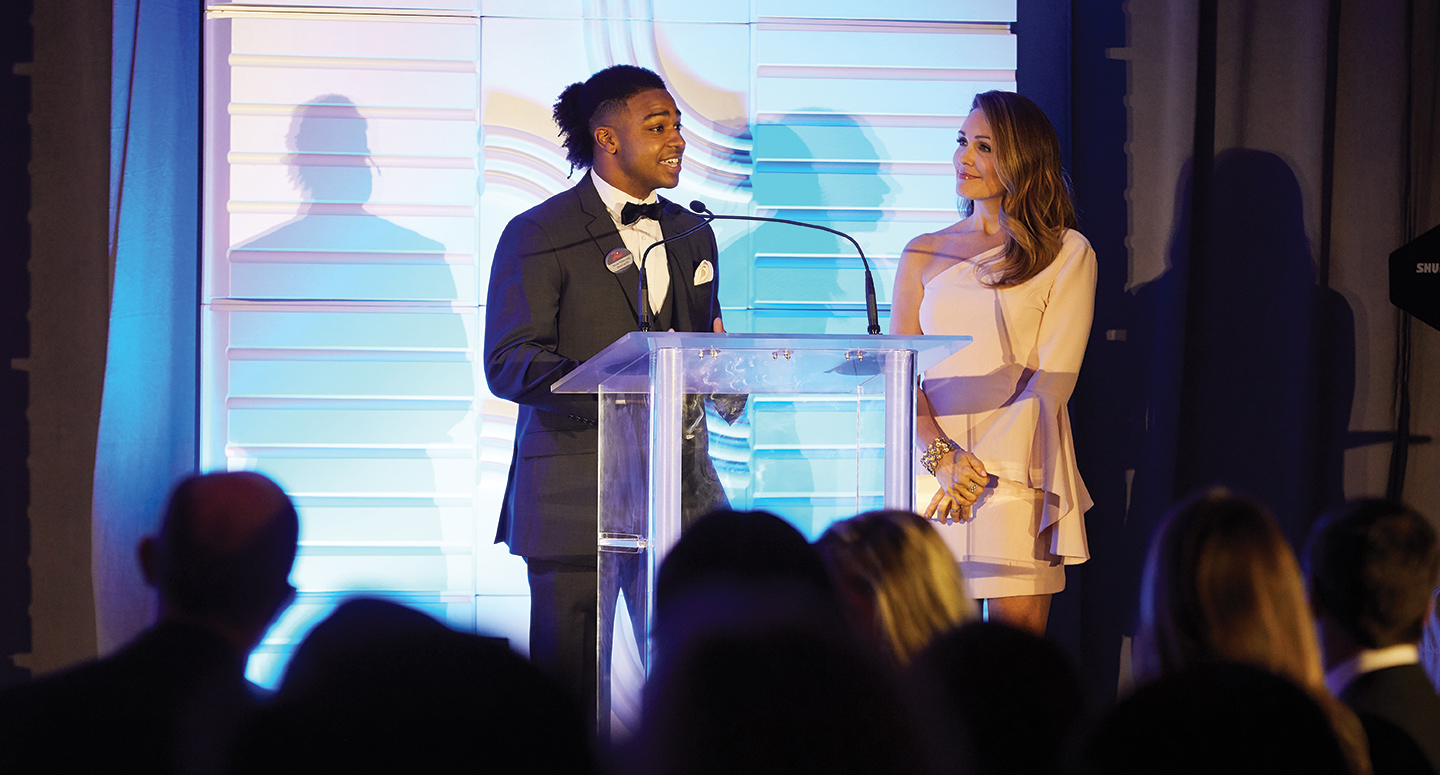 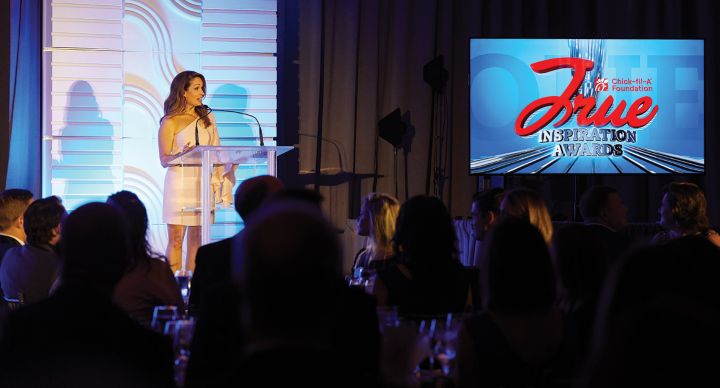 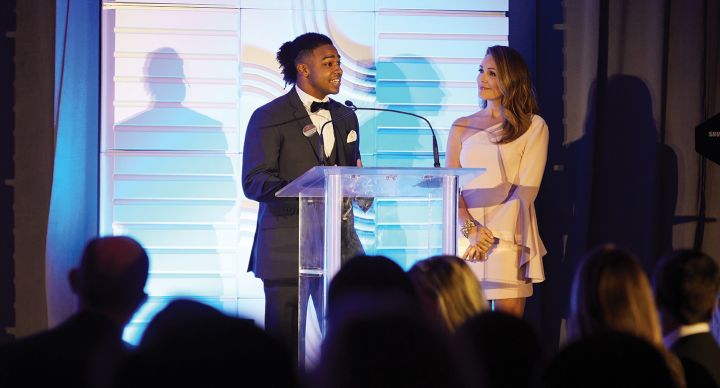 From the opening beat, the high-energy expectation for the night was realized with a performance by the South Atlanta High School Hornet Drum Corps.

There is no better example on the planet of creating opportunity than Atlanta’s Ron Clarke Academy. Its transformative educational methods and techniques are embraced and replicated everywhere. On this evening, 30 of the Academy’s finest performed a rousing song and dance routine, setting the tone for the entertainment ahead. 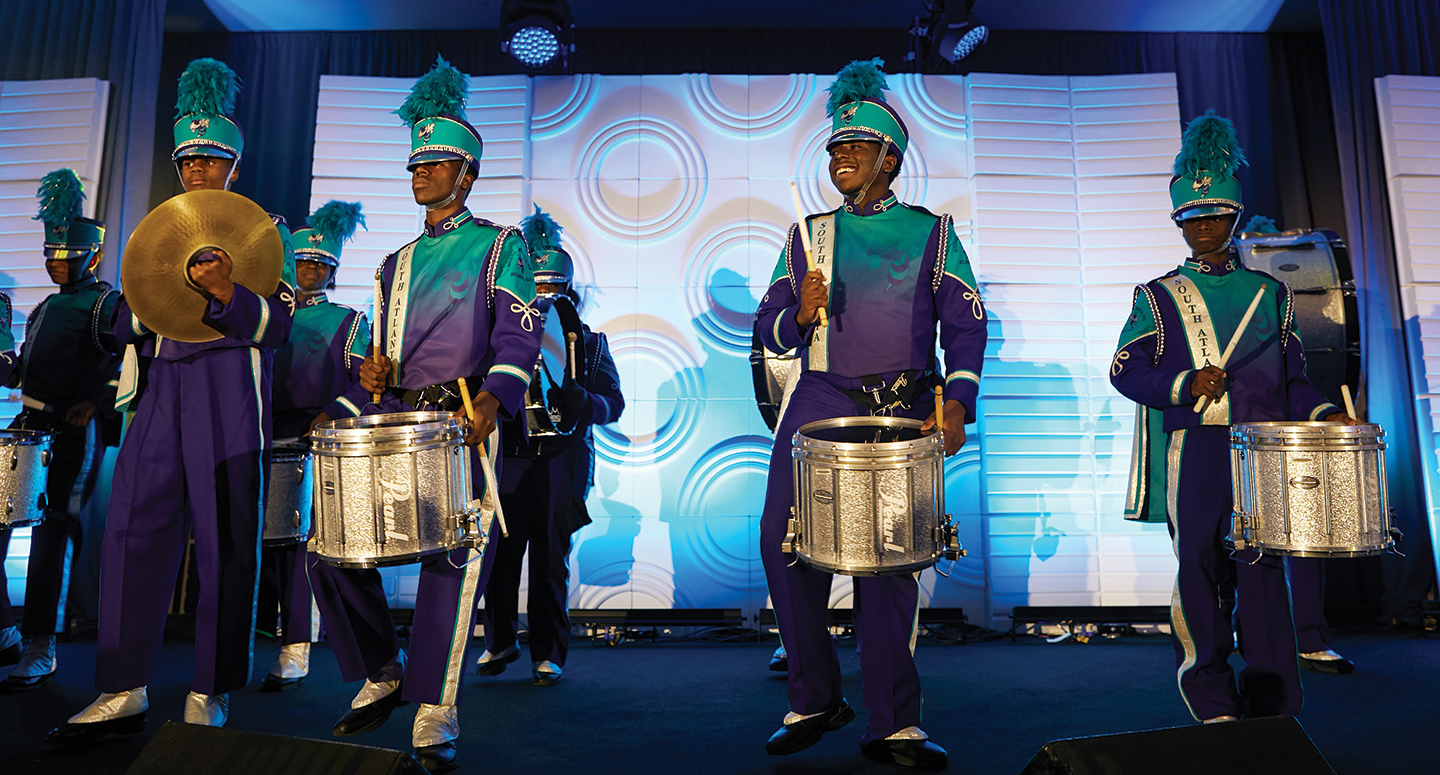 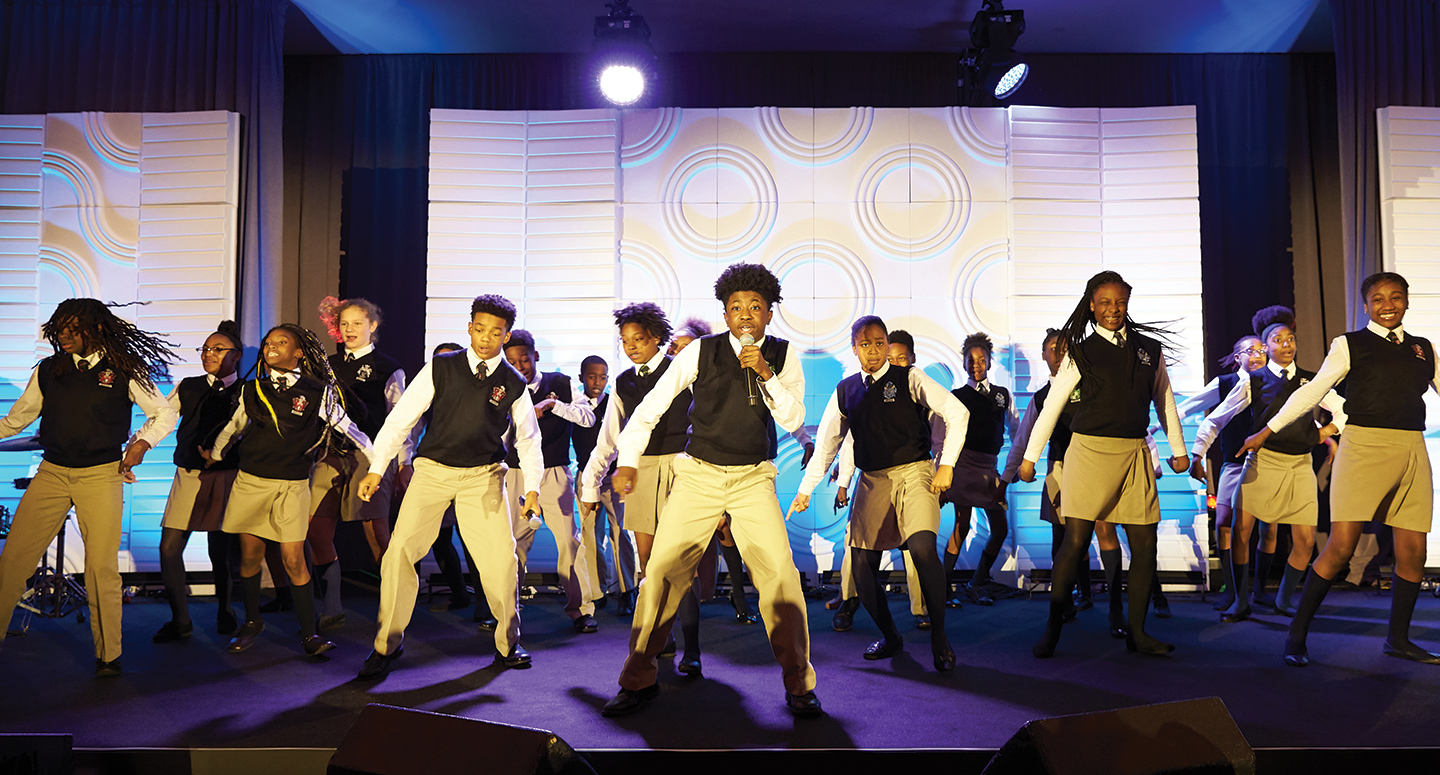 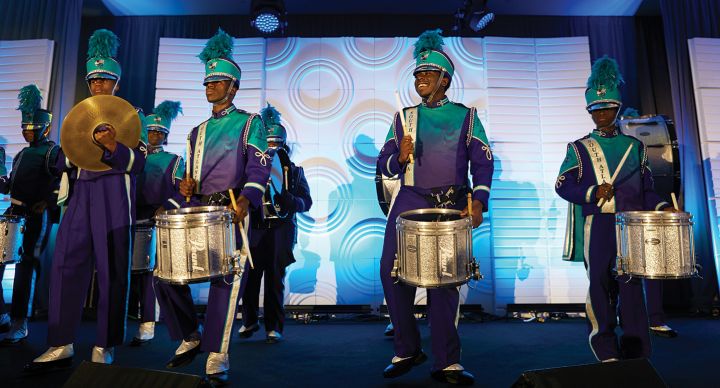 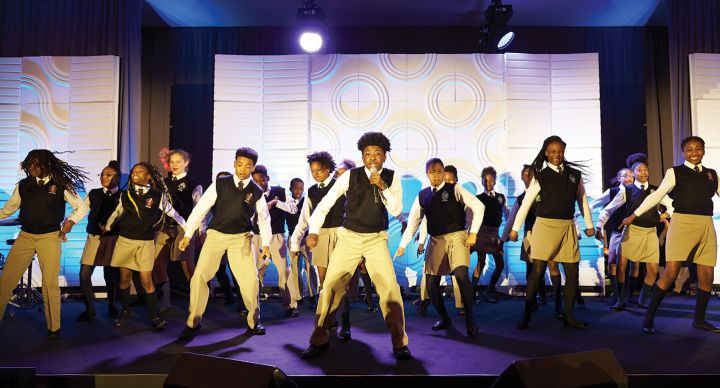 For the headline entertainment, EVI President and CEO Michael Marto created a perfect match for the event’s emotional atmosphere and Chick-fil-A’s organizational culture by calling in long-time collaborator, Martina McBride. Martina and her husband John McBride produced and arranged a custom acoustic set of the country music icon’s biggest hits to the enthusiastic delight of the audience. 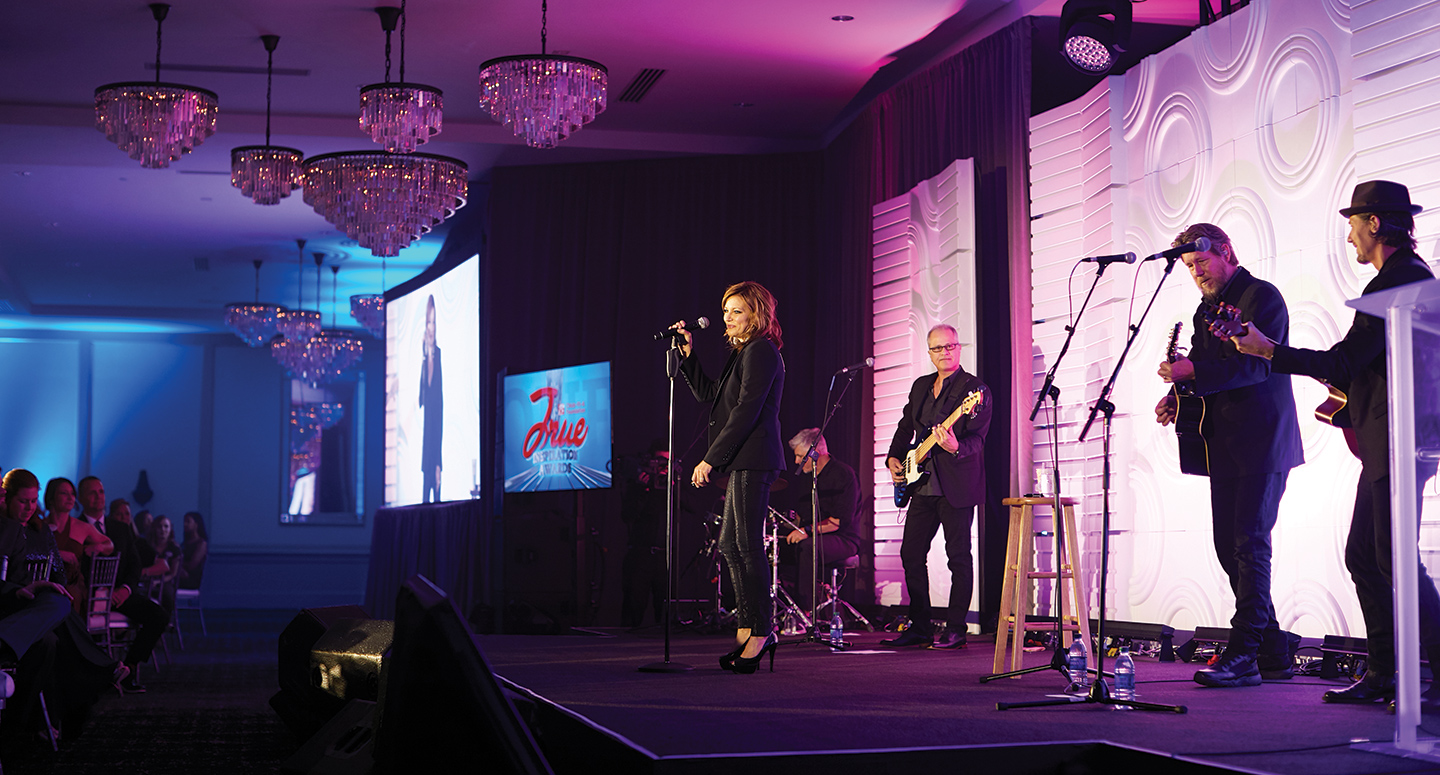 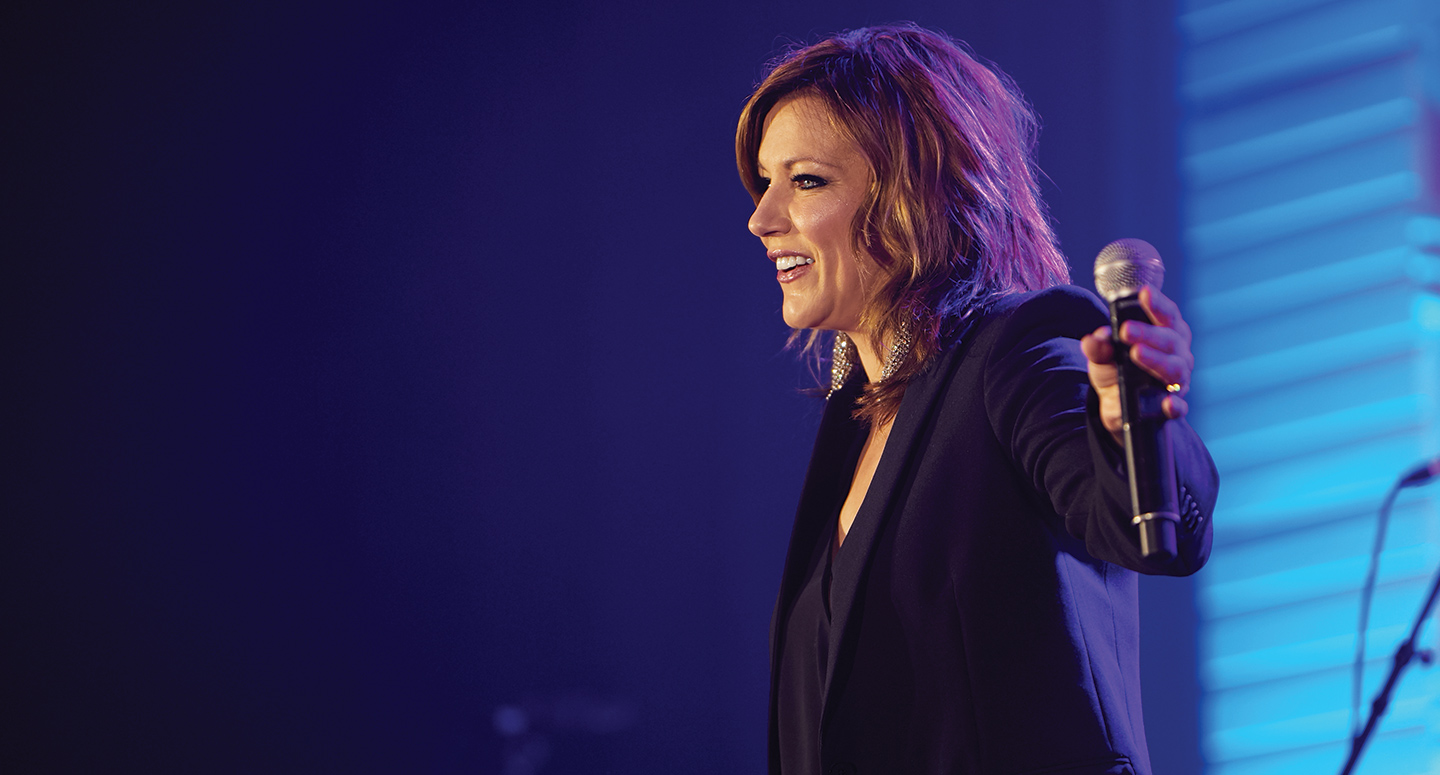 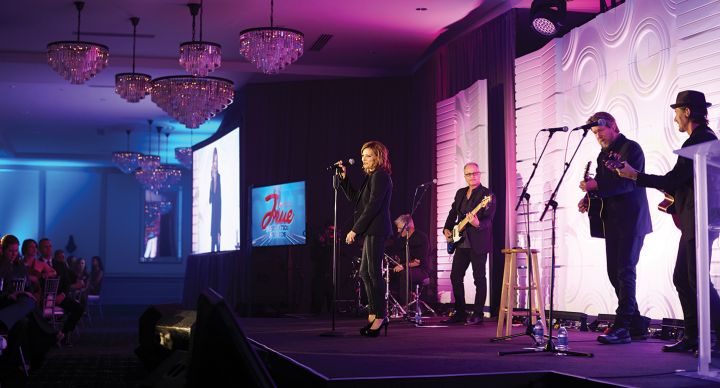 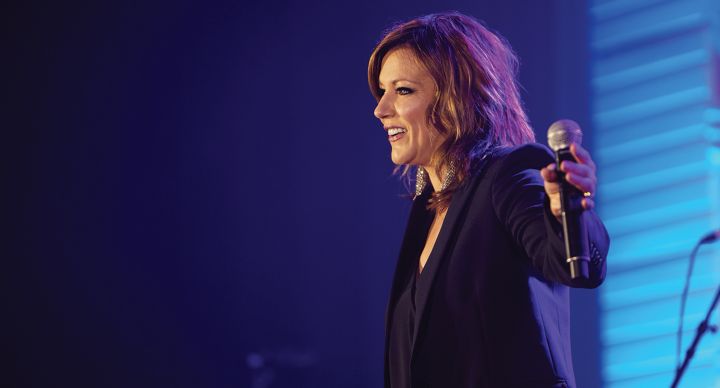 True Inspiration…True Collaboration. In the afterglow of a hugely successful evening… a collection of inspired moments to celebrate accomplishment…carry forth a legacy…and foster next level ideas on how to be our best.