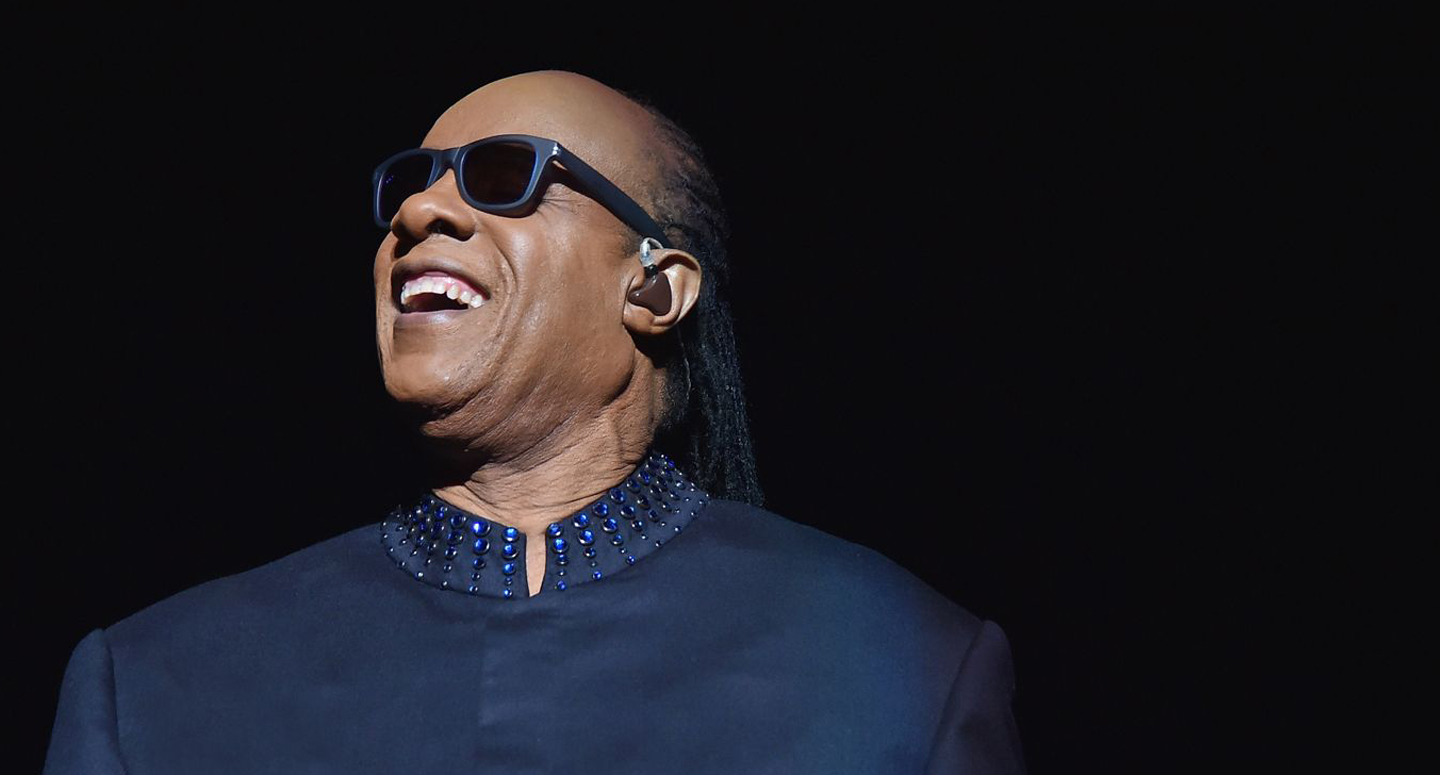 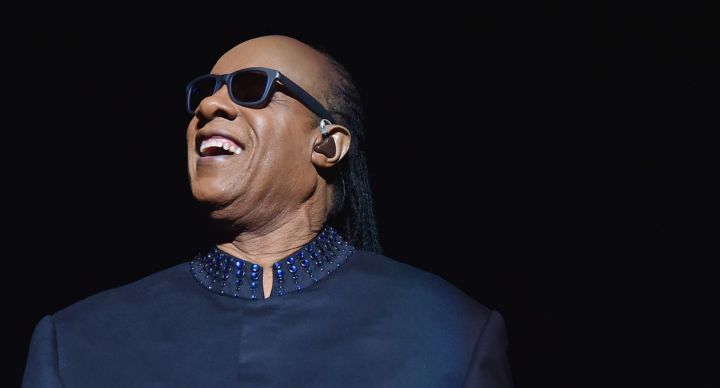 Groomed from an early age for Motown stardom, Stevie Wonder mastered that label's distinctive fusion of pop and soul, then went on to compose far more idiosyncratic music &Number 8212; an ambitious hybrid of Tin Pan Alley chords and R&B energy, inflected with jazz, reggae, and African rhythms. A synthesizer and studio pioneer, Stevie Wonder is one of the few musicians to make records on which he plays virtually all the instruments, and does so with both convincing technique and abandon. A lifelong advocate of nonviolent political change patterned after Martin Luther King Jr. and Mahatma Gandhi, Wonder epitomized Sixties utopianism while, during his most active years at least, remaining resolutely contemporary in his musical experiments.

Stevie Morris' prodigious musical talents were recognized when Ronnie White of the Miracles heard the 10-year-old boy, blind from infancy, playing the harmonica for his children, and introduced him to Berry Gordy Jr. of the Hitsville U.S.A. &Number 8212; soon Motown &Number 8212; organization. Gordy named him Little Stevie Wonder. His third single, "Fingertips (Part 2)" was a Number 1 pop and R&B hit eight months later. Both on records and in live shows he was featured playing harmonica, drums, piano, and organ, as well as singing &Number 8212; sometimes all in one number. - Sourced by Rolling Stone