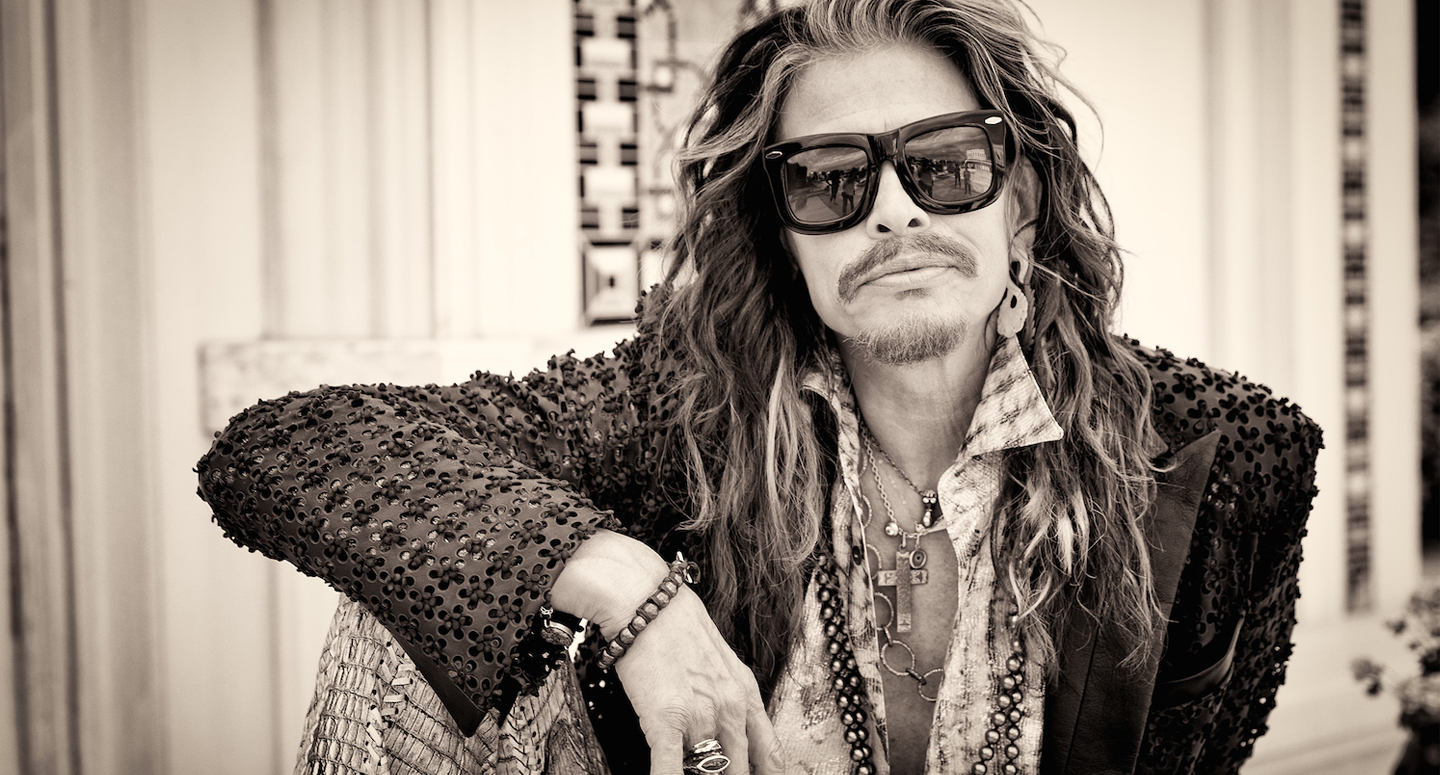 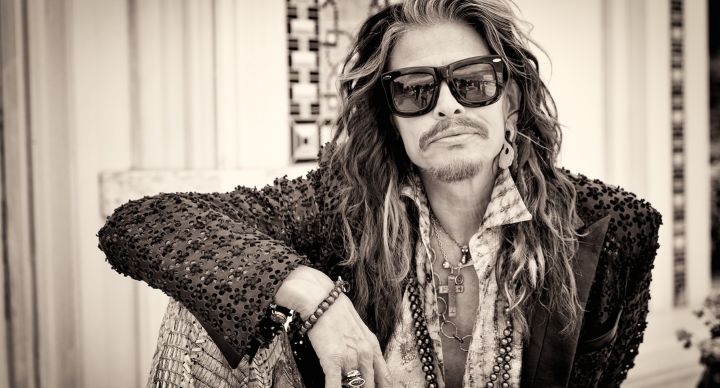 Many would agree that one of rock's all-time charismatic and entertaining frontman would have to be Aerosmith's Steven Tyler. Born Steven Victor Tallarico on March 26, 1948 (just outside New York City in Yonkers), he began playing drums at an early age, but eventually switched to vocals after discovering the Beatles, as well as the tougher blues rock of the Rolling Stones and the Yardbirds. After moving to Boston in the late '60s, Tallarico hooked up with two members of an up-and-coming outfit called the Jam Band, comprising guitarist Joe Perry and bassist Tom Hamilton, and after finding drummer Joey Kramer and second guitarist Ray Tabano (who was eventually replaced with Brad Whitford), they renamed themselves Aerosmith. The band became a regional sensation, combining the blues sleaze of the Stones/Yardbirds and the power of such hard rock acts as Led Zeppelin and Deep Purple, as Steven (who had changed his name to "Steven Tyler") proved to have a flair for the outrageous -- his stage outfits resembled a rock & roll gypsy look, while long scarves dangled from his microphone stand.

By 1973, Aerosmith was signed to Columbia Records and as soon as the quintet issued their self-titled debut that year, they were besieged with non-stop comparisons to their idols, the Rolling Stones (or more concisely, Tyler and Perry's resemblance both musically and visually to Jagger and Richards). Although the debut didn't set the world on fire, word of mouth and constant touring built the band a hardcore following, and due to such all-time hard rock classics as 1974's "Get Your Wings," 1975's "Toys in the Attic," and 1976's "Rocks," Aerosmith became a sensation, selling out arenas and scoring big-time hit albums and singles (the proto-power ballad "Dream On" and the funky rocker "Walk This Way"). But with fame came hardcore drug abuse for the band, which also created constant bickering between Tyler and Perry. With the rock & roll lifestyle taking its toll (their albums grew increasingly more and more unfocused), Perry quit to pursue a solo career in 1979, with Whitford following a year later. - Sourced by MTV.com