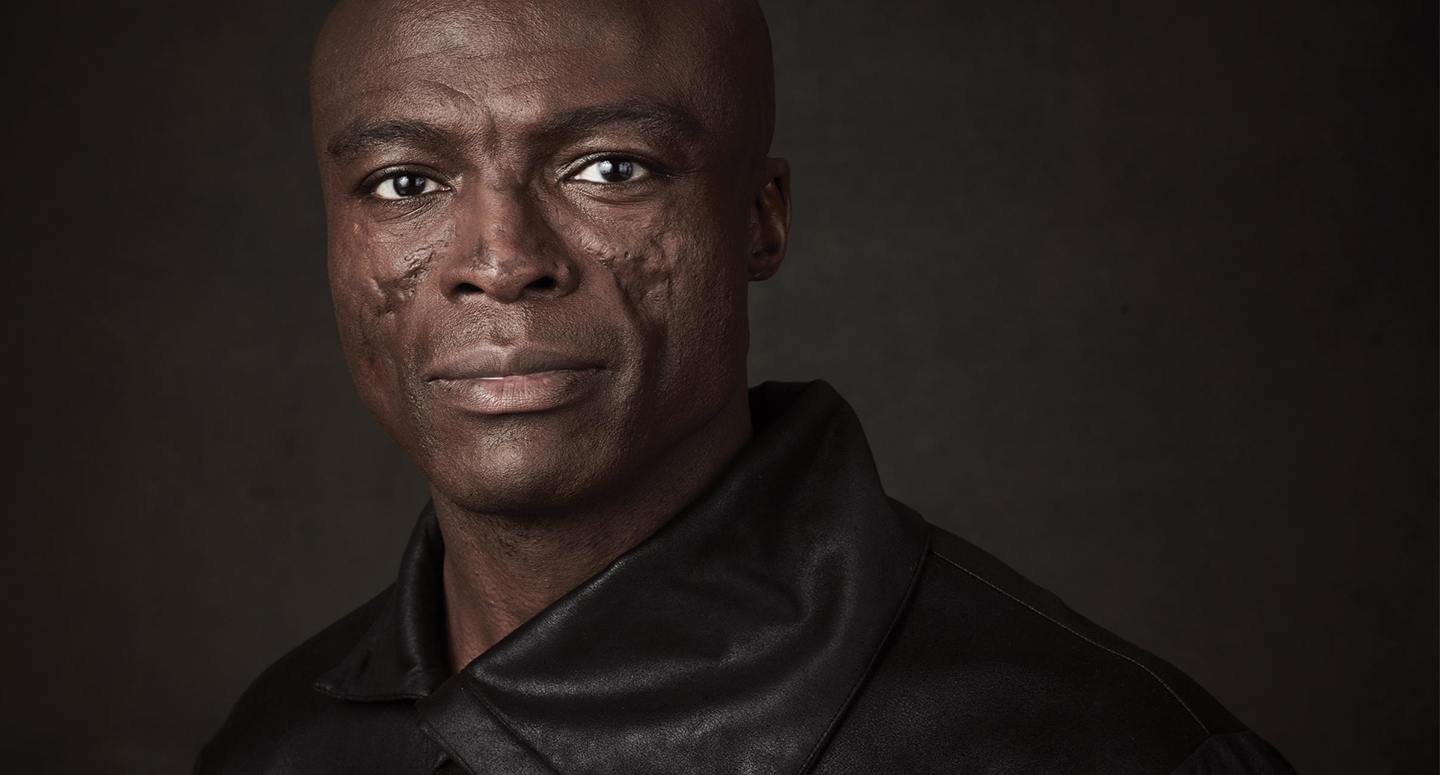 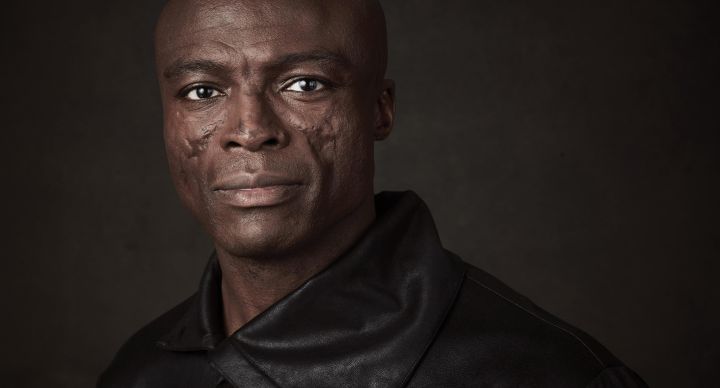 Sealhenry Olusegun Olumide Adeola Samuel was born in London, England, on February 19, 1963, of Nigerian heritage. He was raised in foster care for a time before being brought up by his stepmother and father, a difficult, angry figure who was physically abusive.

Seal earned a degree in architecture and worked various jobs before pursuing music, working with the band Push and traveling to Japan, Thailand and India. By the time he was 23, he had developed scars on his face as the result of a rare form of lupus.

Though he initially refused to be taken on by labels, Seal scored a major hit back in London with producer Adamski and the single "Killer," which went to the top of U.K. charts. He signed with ZIT, the label of producer Trever Horn, whom would work on the singer's first four studio albums. - Sourced by Biography.com