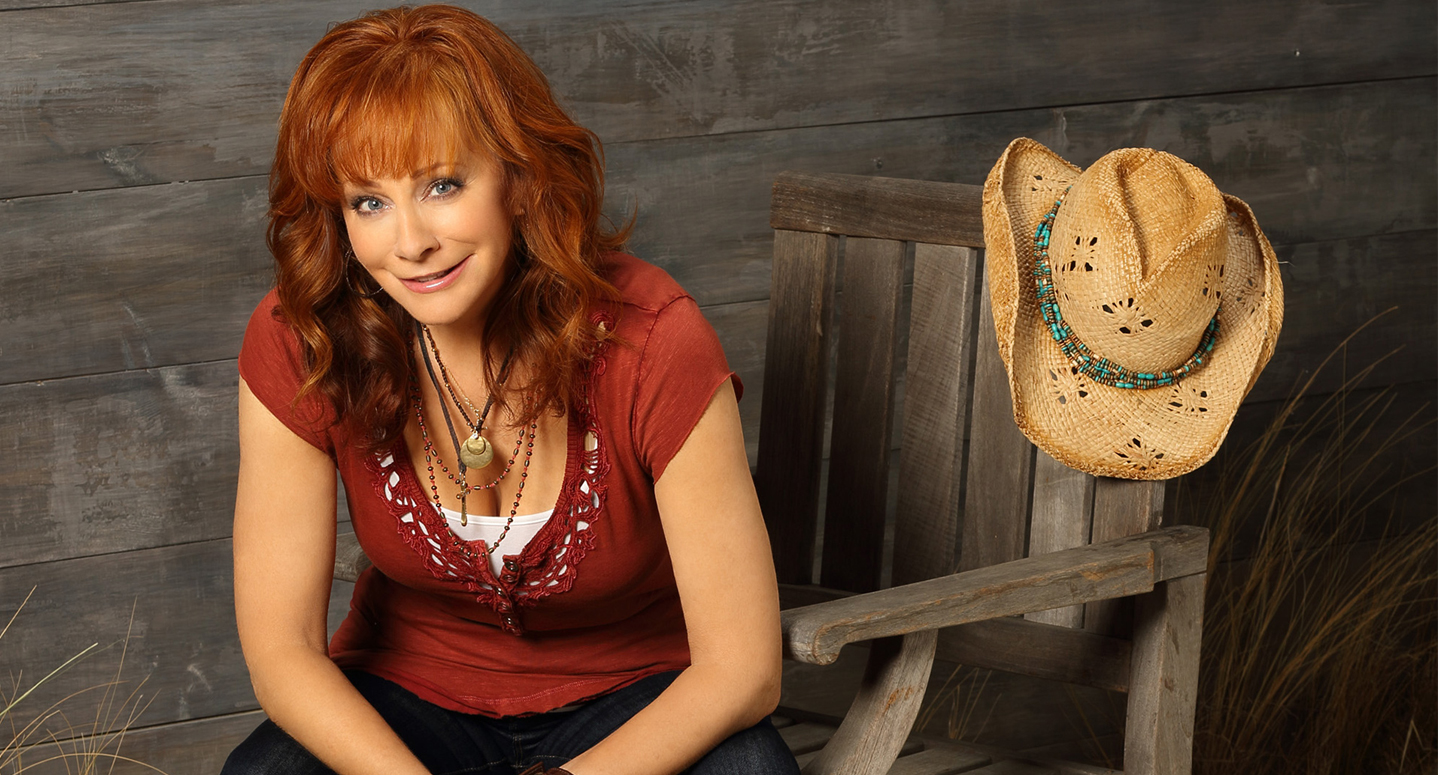 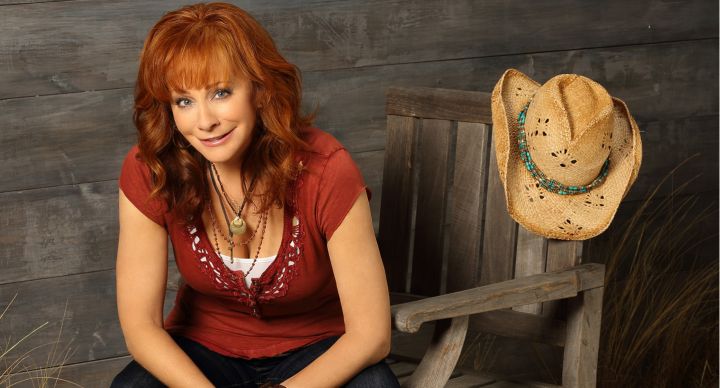 Reba Nell McEntire was born on March 28, 1955, in McAlester, Oklahoma, to a family of champion steer ropers. While growing up, McEntire and her three siblings spent time traveling to and from their father's world championship rodeo performances. Their mother, Jacqueline McEntire, nurtured her children's musical talent. During their many long car rides, they would pass the time by learning songs and harmonizing.

Eventually, when Reba McEntire was in ninth grade, she and her two younger siblings formed the group the Singing McEntires, and went on to perform at rodeos. The group later disbanded, but Reba continued to perform as a solo act through her college years.

In 1974, McEntire caught a break when country music star Red Steagall heard her sing at the National Finals Rodeo. The young singer's national anthem performance impressed Steagall, prompting him to help her record a demo and eventually sign with Mercury Records. - Sourced by Biography.com