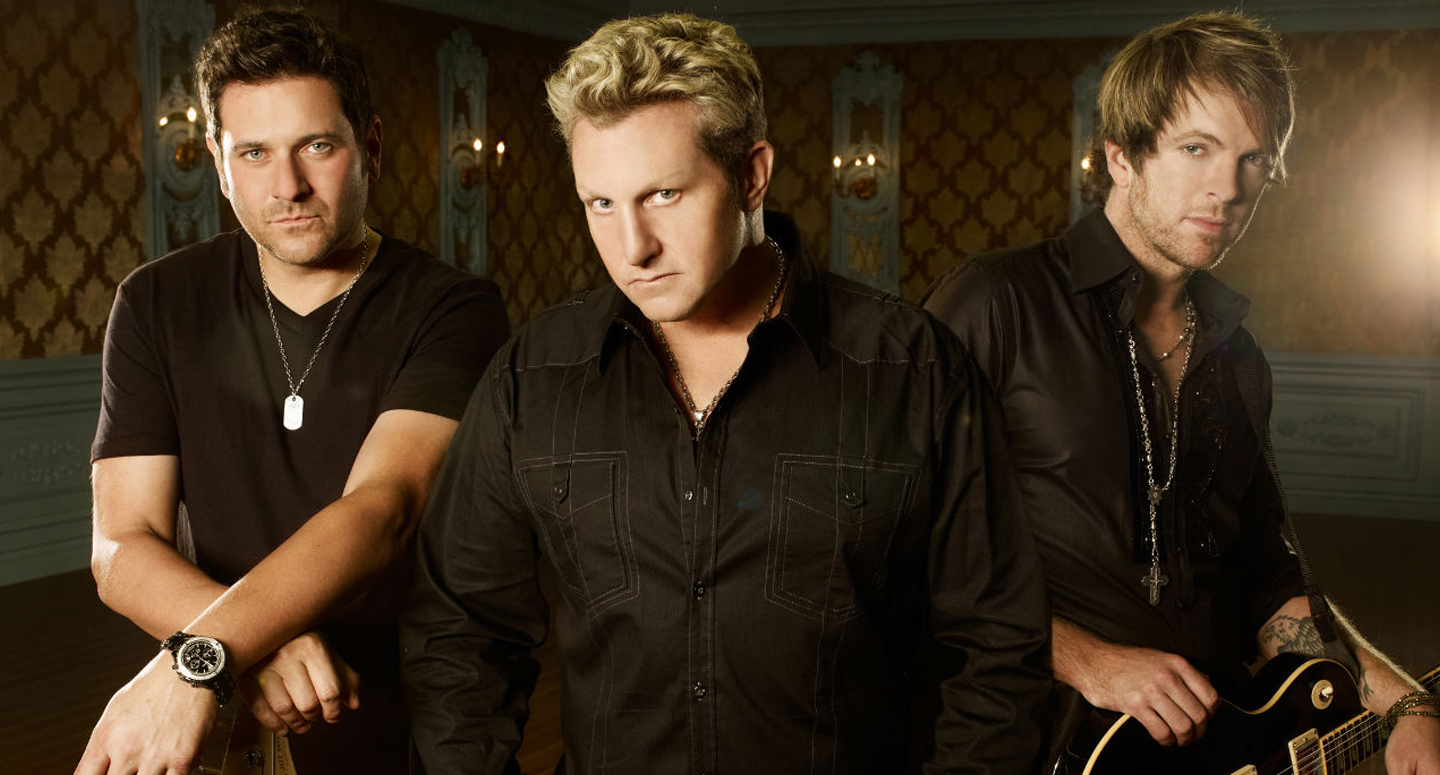 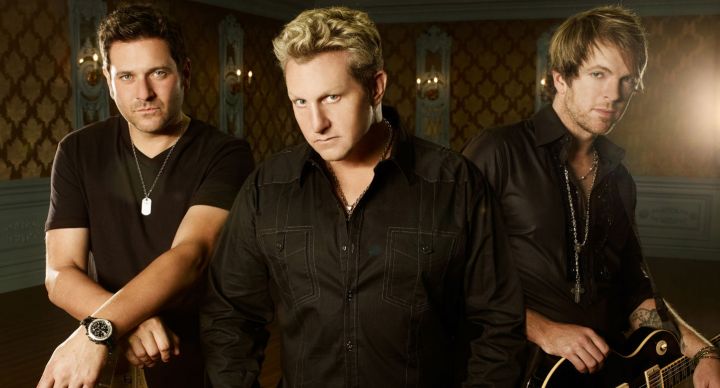 A country trio known primarily for its pleasing harmonies and Grammy-winning songcraft, Rascal Flatts comprised Gary LeVox, Jay Demarcus, and Joe Don Rooney. Cousins Demarcus and LeVox grew up in Columbus, Ohio, a town Demarcus eventually left in 1992 to pursue a music career in Nashville. Meanwhile, LeVox pursued his own musical success with a Christian group; at the behest of his cousin, however, he also relocated to Nashville toward the decade's end. Although LeVox quickly found work as the keyboardist for country star Chely Wright, he still found time to play local shows with Demarcus. One night, the duo asked Oklahoma native Joe Don Rooney (who played guitar in Wright's band) to join them during a Printer's Alley gig in Nashville. A bond was quickly formed, and the musicians abandoned their other duties in favor of forming Rascal Flatts in the late '90s. - Sourced by Billboard.com