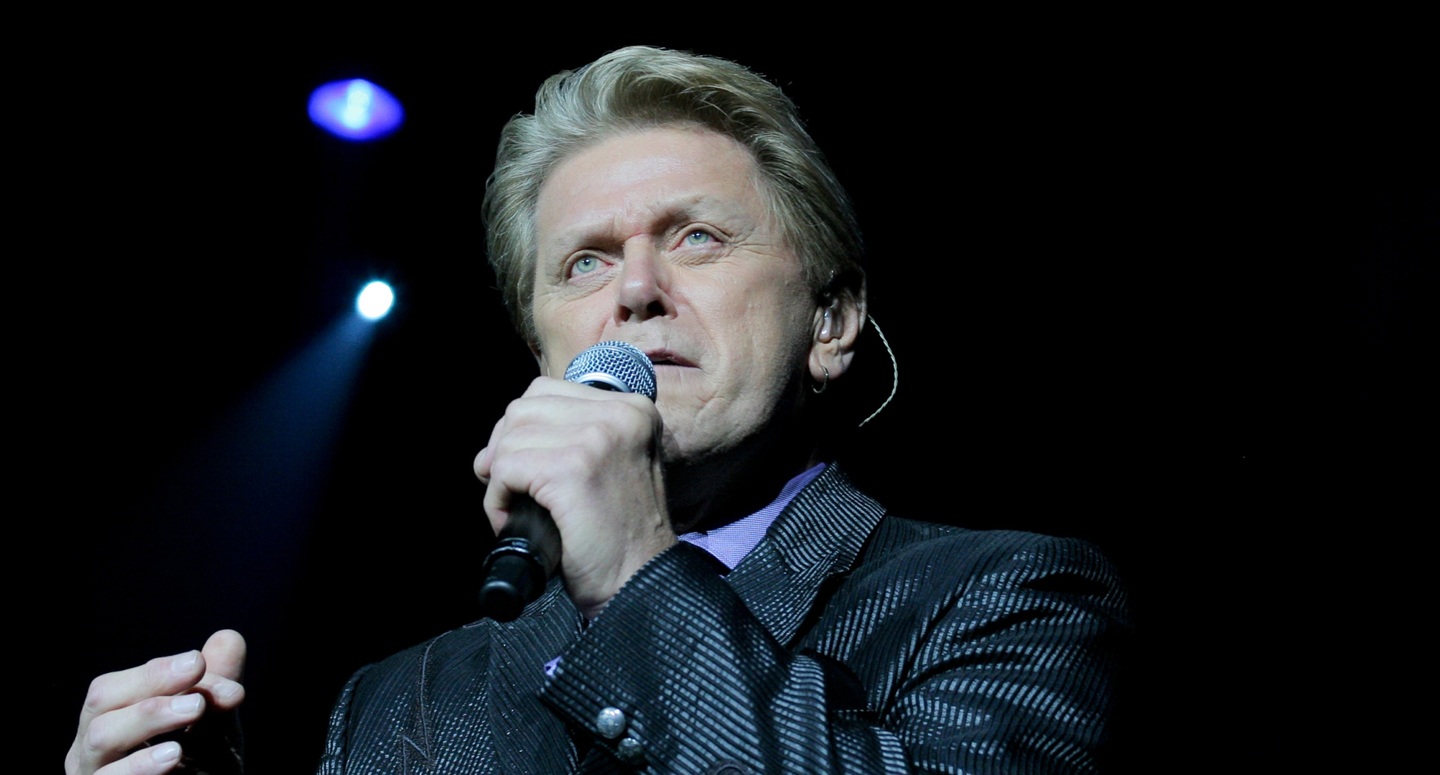 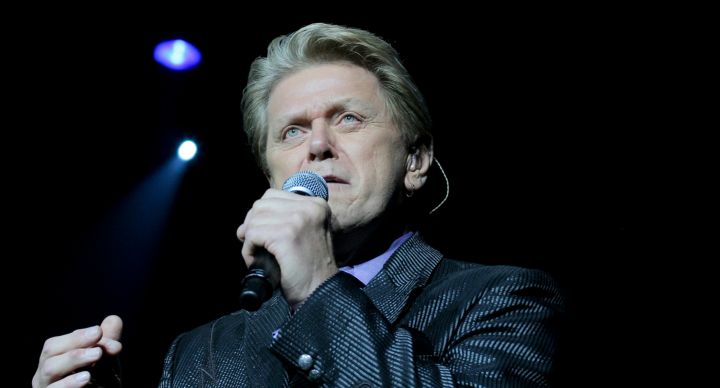 While best known as the longtime frontman for Chicago, singer Peter Cetera also enjoyed success as a solo performer. Born September 13, 1944 in the Windy City, Cetera was in a band called the Exceptions when in late 1967 he was recruited by another aspiring group, then called Chicago Transit Authority, to play bass. By the early '70s, Chicago was among the most popular acts in America, their brand of muscular jazz-rock spawning such major hits as "Does Anybody Really Know What Time It Is?" and "Saturday in the Park," many of them featuring Cetera on vocals. In 1976 he penned the gossamer ballad "If You Leave Me Now," and when it hit number one, most of Chicago's subsequent work followed in the same soft rock style. Although the band's fortunes dwindled over the remainder of the decade, in 1982 Chicago returned to the top of the charts with "Hard to Say I'm Sorry"; several more smashes, including "Hard Habit to Break" and "You're the Inspiration," were to follow. - Sourced by MTV.com