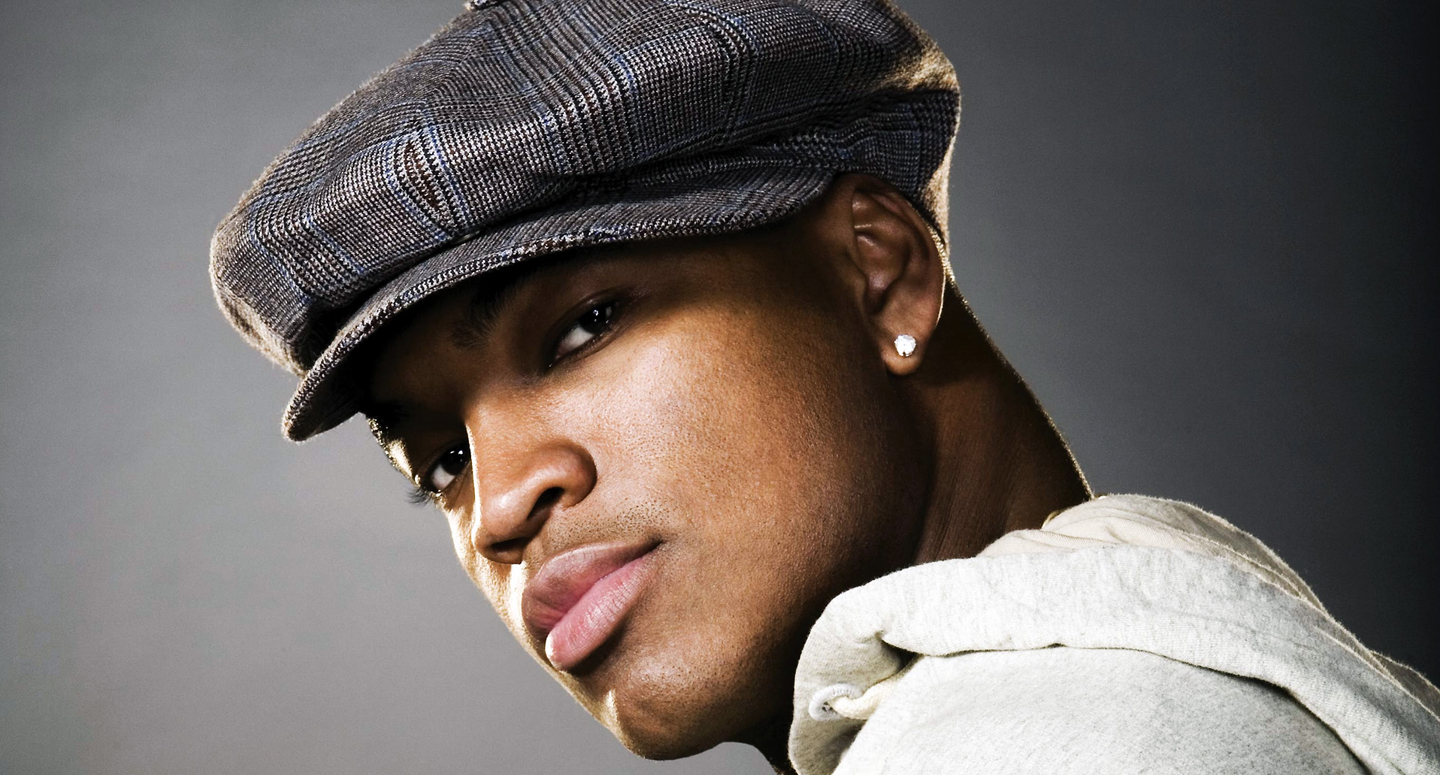 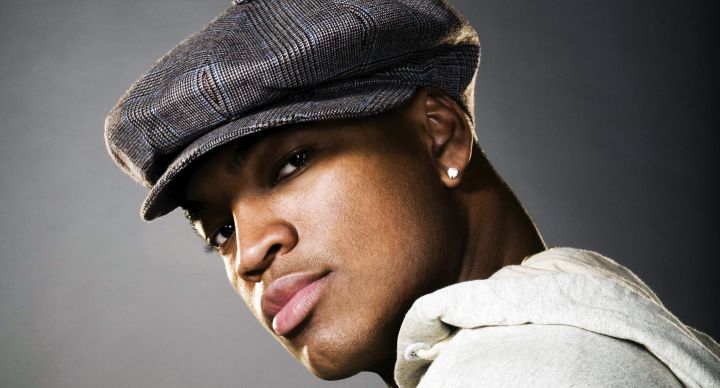 Ne-Yo was one of the most successful songwriters and artists of the 2000s. His breakthrough didn't come until late 2004, as the co-songwriter of Mario's "Let Me Love You," a number one Hot 100 hit that Billboard later determined to be the eighth most successful single of the decade. By the close of 2009, however, Ne-Yo had racked up a career's worth of accomplishments. He released three albums, all of which went platinum in the United States. Seven of his singles, as well as five on which he appeared as a featured artist, peaked within the Top Ten of the country's Hot R&B/Hip-Hop chart. Beyoncé's "Irreplaceable" and Rihanna's "Take a Bow," two of the many songs he wrote for other artists, were smash hits as well. His music added a high level of sophistication to pop-R&B while appealing to younger audiences. The following decade, he wasn't as busy as a recording artist and devoted time to artist development.

Born Shaffer Smith in Camden, Arkansas and raised in Las Vegas, Nevada, Ne-Yo broke into the music industry as a songwriter, though he had a false start with a short-lived group called Envy. Prior to exiting his teenage years, he penned material for Youngstown. Shortly thereafter, he co-wrote "That Girl" for Marques Houston and "I'm Sorry" for Christina Milian; the former composition had been intended for Smith's own debut album, which was recorded for Columbia but never released. In late 2004, he became known throughout the industry as the co-writer of Mario's "Let Me Love You," one of the most-played songs on urban radio stations across the U.S. Ne-Yo subsequently signed a solo deal with Def Jam. In My Own Words came out in February 2006 and reached the top of the Billboard 200 and R&B/Hip-Hop album charts, supported by the number one hit "So Sick" -- one of his many collaborations with Norwegian production duo Stargate. During the same year, he appeared on Remy Ma's There's Something About Remy and Ghostface Killah's Fishscale, and he had a hand in writing a pair of Top Ten hits: Beyoncé's "Irreplaceable" and Rihanna's "Unfaithful." Because of You, his second album, followed in May 2007. It went to number one on the Billboard 200 and Billboard's R&B/Hip-Hop Albums charts as well, with its upbeat title track topping out at number two on the Hot 100. - Sourced by Billboard.com