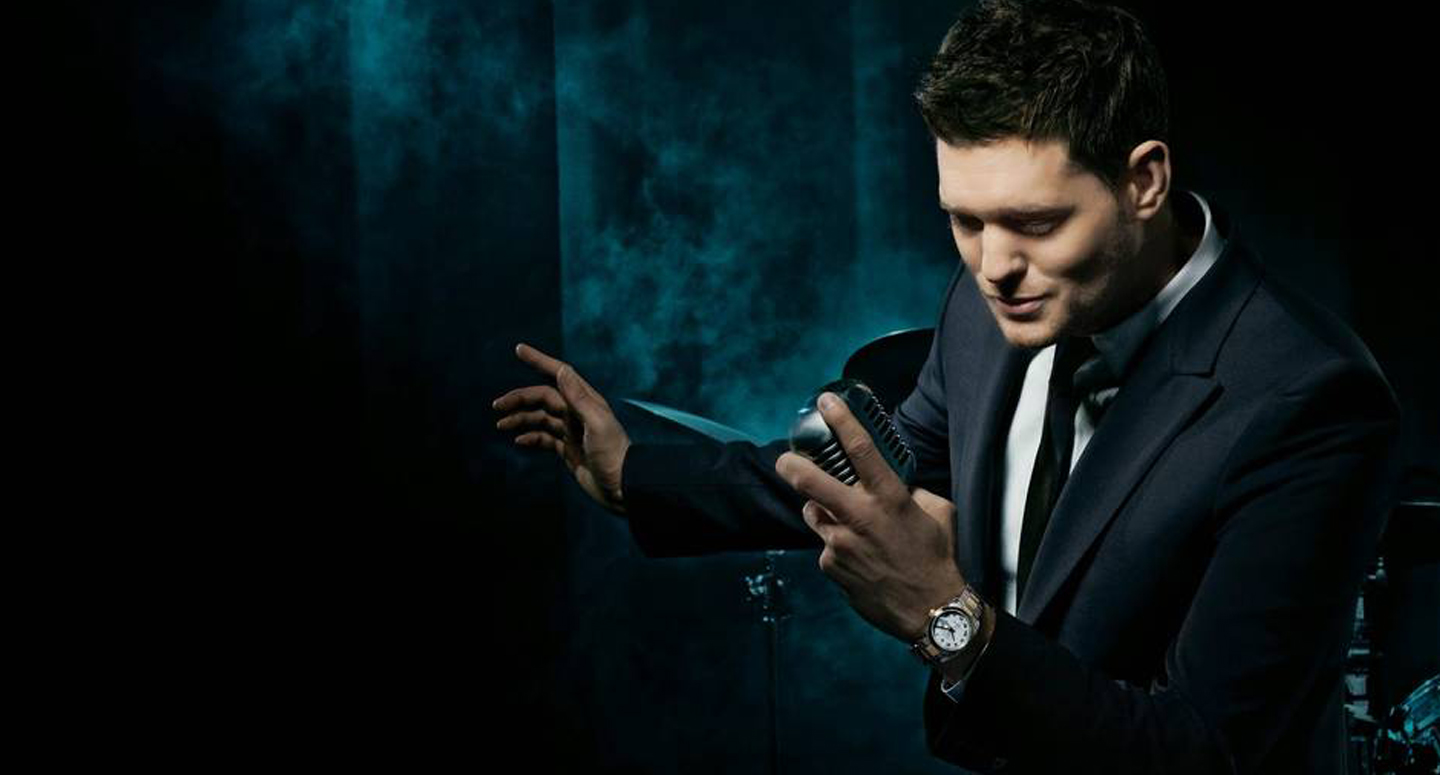 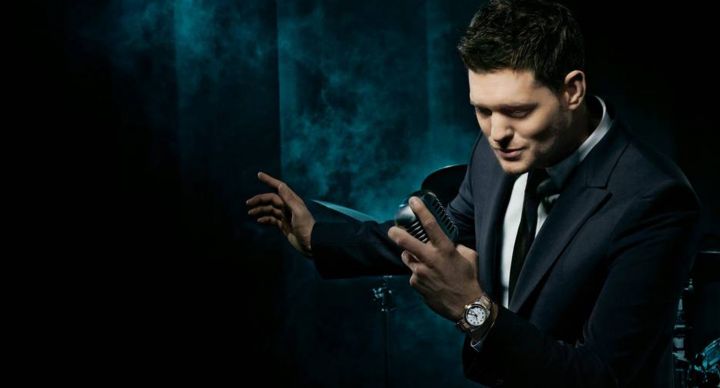 Bublé was introduced to the music of the swing era by his grandfather, who filled his ears with the sounds of the Mills Brothers, Ella Fitzgerald, Frank Sinatra, and others. As Bublé eagerly absorbed the recordings, he began to realize that he wanted to be a singer and that this style of music, virtually foreign to his own generation, was what he wanted to perform. With his grandfather's assistance, Bublé soon learned a whole catalog of tunes and gained experience and exposure by singing as a guest with several local bands. While still in his teen years, he won the Canadian Youth Talent Search, released several independent albums, and performed in a musical revue titled Swing that traveled across the U.S. It wasn't long before Bublé was introduced to Grammy-winning producer David Foster and signed his first major recording contract with Reprise Records. - Sourced by Billboard.com