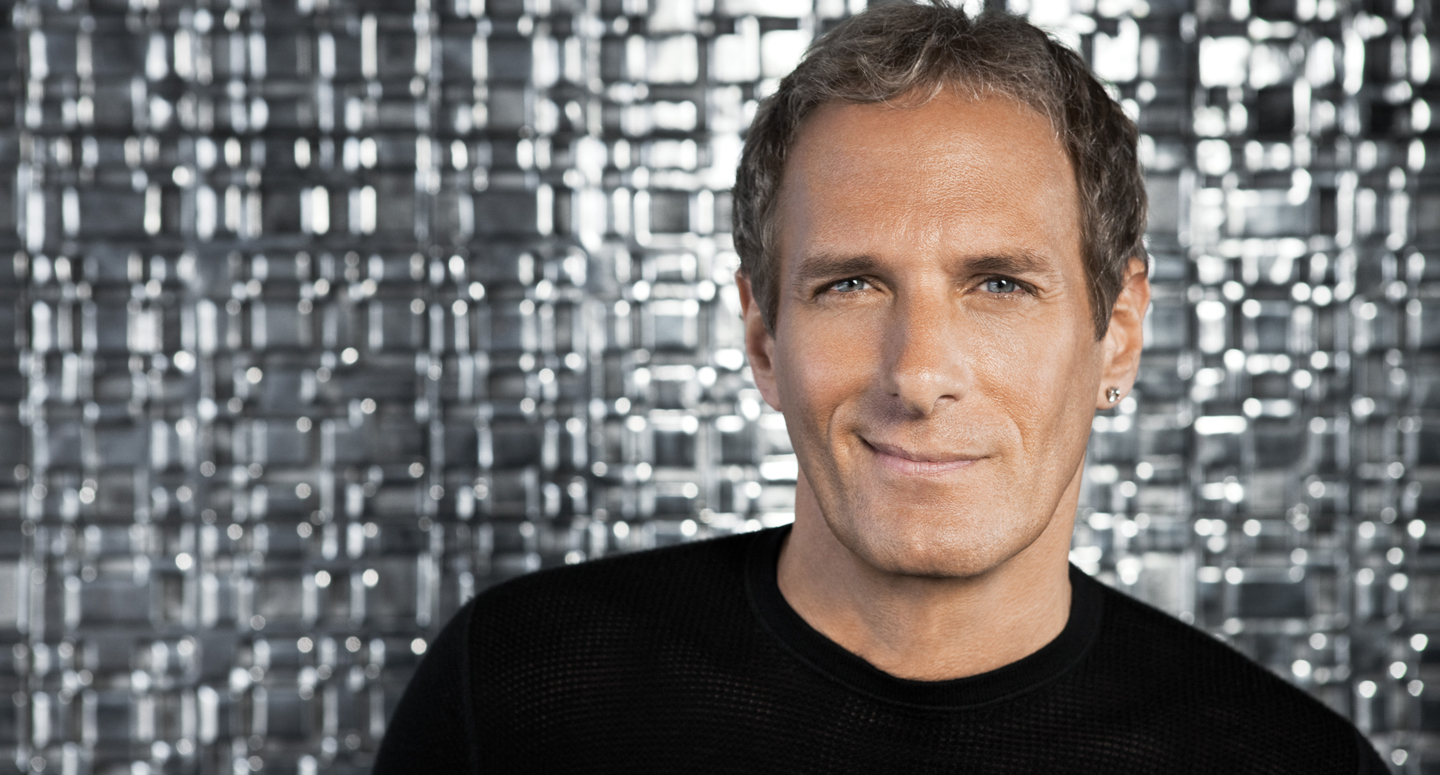 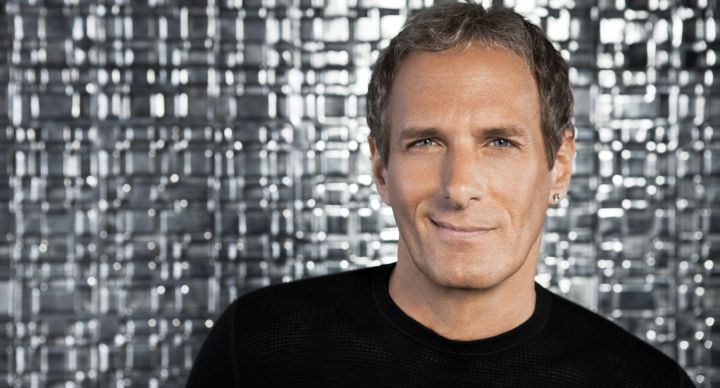 Singer/songwriter Michael Bolton had an extensive (though not very successful) career under his real name, Michael Bolotin, before emerging in the mid-'80s as a major soft rock balladeer. He first turned up on RCA Records in the mid-'70s, singing cover tunes and his own blue-eyed soul songs in a gruff, Joe Cocker-like voice. Neither record buyers nor critics were much interested by the result. He then became the lead singer of Blackjack, a heavy metal band that made two albums for Polydor before splitting up in the early '80s. Looking to relaunch his career, he changed his name to Michael Bolton and signed to Columbia Records as a solo artist in 1983.

The self-titled Michael Bolton was released in April 1983 and made the Top 100 best-sellers, as did its lead single, "Fools Game." At the same time, "How Am I Supposed to Live Without You," a ballad Bolton had co-written with Doug James, became a Top 40 hit for Laura Branigan. Nevertheless, Bolton's second album for the Columbia label, 1985's Everybody's Crazy, was a commercial flop. He finally broke into the mainstream with his third release, The Hunger, which appeared in September 1987. On this album, Bolton abandoned the hard rock sound of his previous records and concentrated on blue-eyed soul singing, both on his own songs ("That's What Love Is All About") and on covers like Otis Redding's "(Sittin' On) The Dock of the Bay." Those two singles became his first Top 40 hits. - Sourced by MTV.com