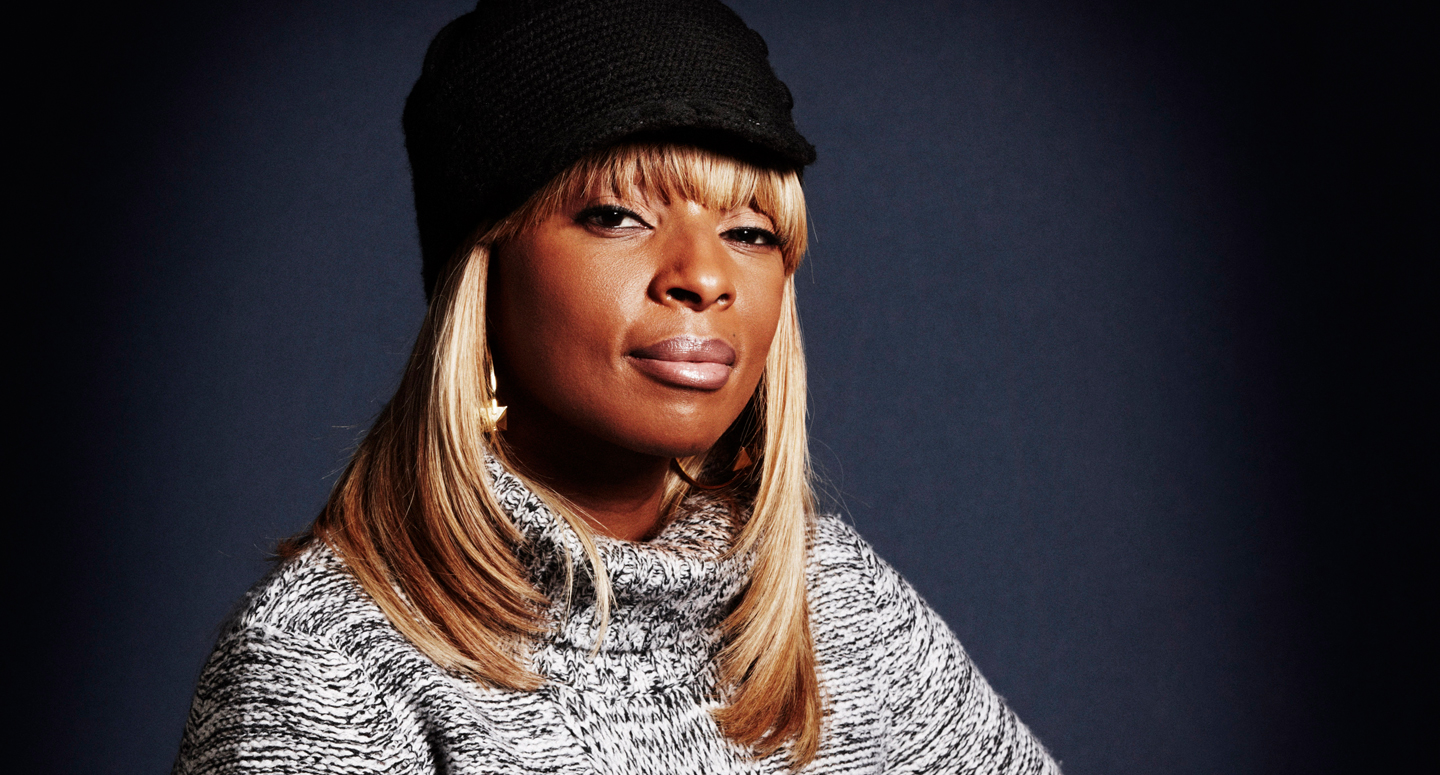 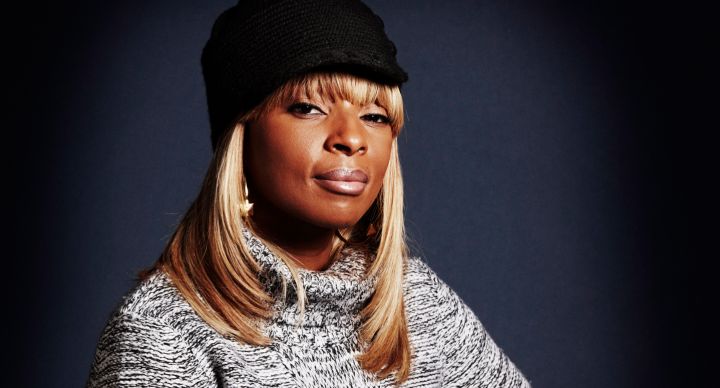 ”I know who I am and what I can do. With each album, it’s just me continuing to grow.”

Pure, unadulterated and empowering. That has been Mary J. Blige’s calling card ever since her 1992 multi-platinum debut album, What’s the 411? And in the ensuing years, the singer/songwriter’s musical strong suit has attracted an intensely loyal fan base—responsible for propelling worldwide sales of more than 50 million albums.

With a track record of eight multi-platinum albums, nine Grammy Awards (plus a staggering 29 nominations) and four American Music Awards, Blige is only getting started. The singer returns just as fierce and compelling on her 10th studio album, the aptly titled “My Life II … The Journey Continues (Act 1).” Released via Blige’s Geffen/Interscope-distributed Matriarch label, the new project doubles as the sequel to Blige’s 1994 classic My Life.

“The original My Life started a movement,” reflects Blige. “And every album since then, from Share My Worldand No More Drama to The Breakthrough and Stronger With Each Tear, has marked a point of growth and evolution for me and my fans. What’s consistent is the fact that we all remain challenged in life to get to that next level. That’s one of the reasons for this sequel. And given the climate right now—the recession, war and other issues—I remembered there was so much healing with the first My Life. So that was another perspective behind my recording the album.” - Sourced by Mary J. Blige’s official website