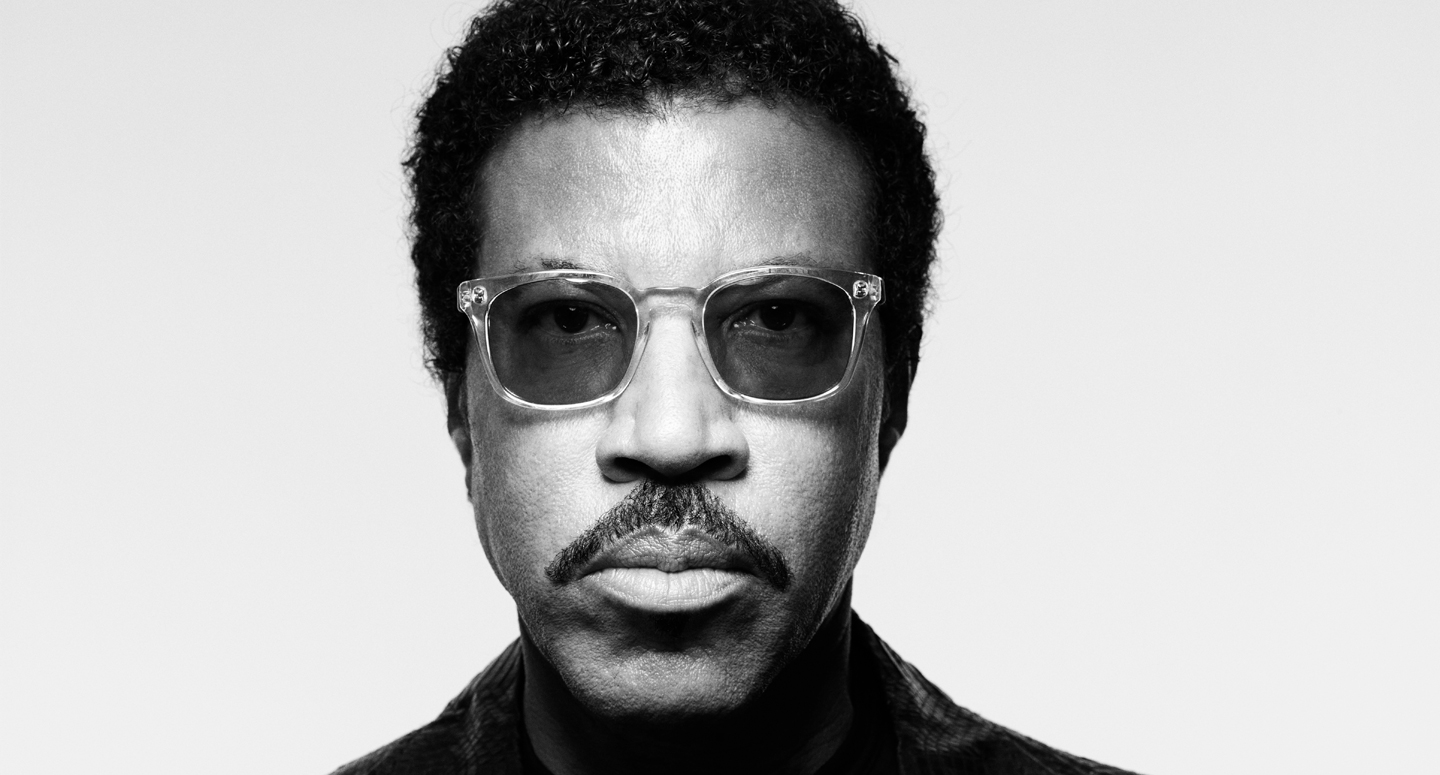 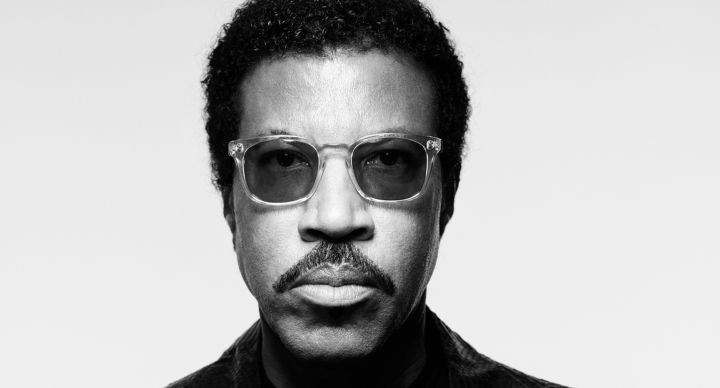 Lionel Richie has a discography of albums and singles second to none and is part of the fabric of American pop music. In fact, Lionel Richie and Irving Berlin are the only two songwriters in history to achieve the honor of having #1 records for nine consecutive years. - Sourced by LionelRichie.com