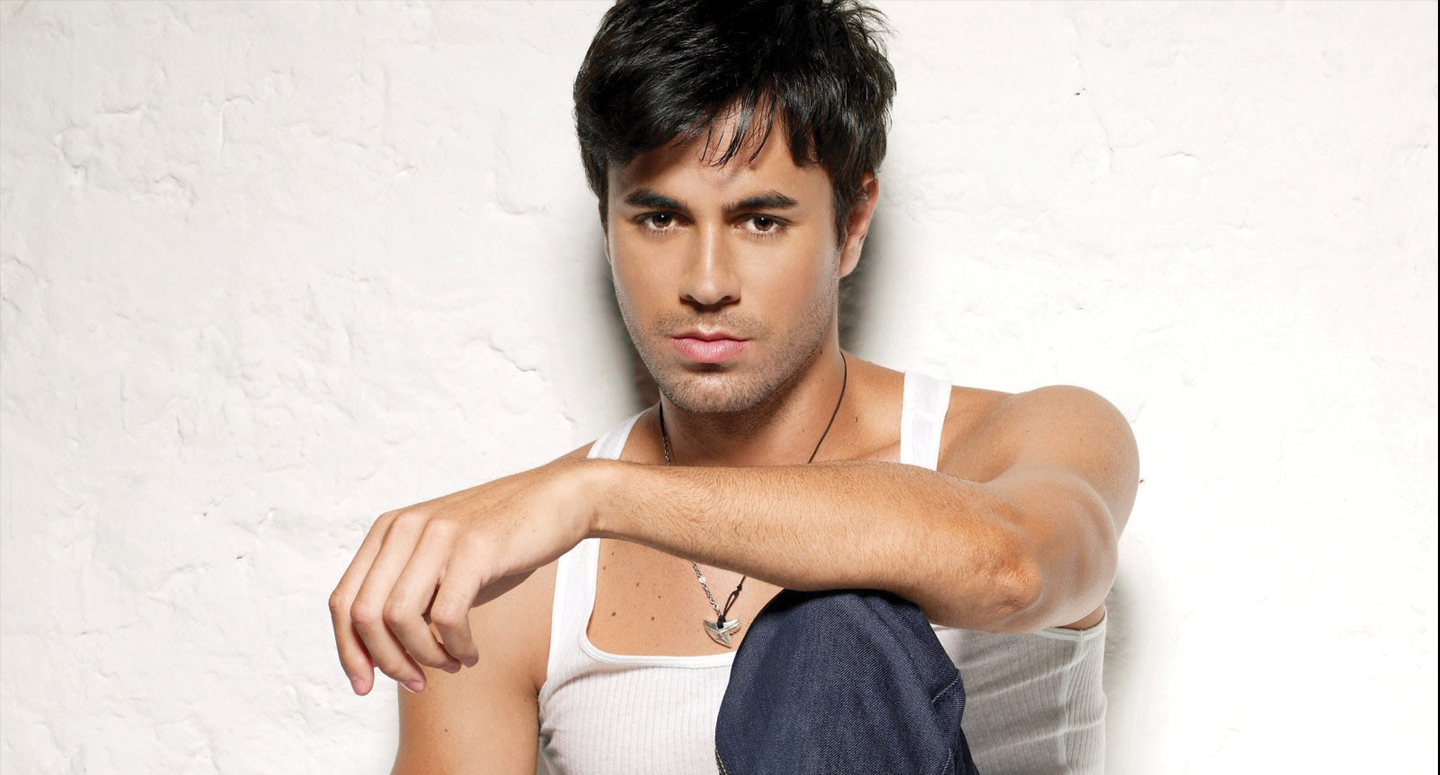 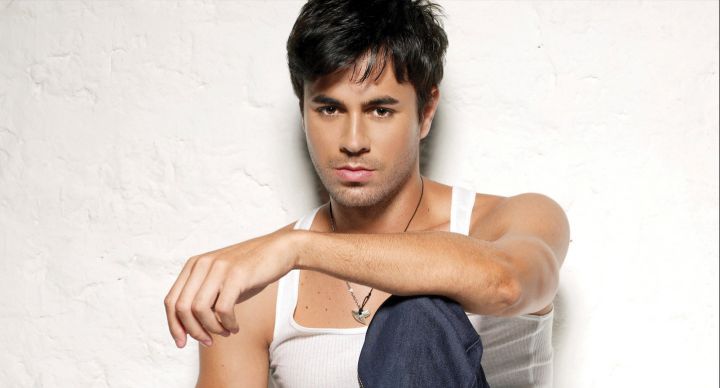 At the dawn of the new millennium, Enrique Iglesias was the best-selling Latin recording artist in the world. The son of multi-million-selling singer Julio Iglesias, Enrique was born in Madrid, Spain, where he lived with his mother, his brother Julio, and his sister Chabeli. In 1982, his mother sent them to live in Miami with their father. While there, Enrique was exposed to three different cultures and musical influences: Hispanic, European, and American.

Iglesias' own career started when he was still attending Gulliver Private School, a very prestigious school in Miami. He made his singing debut in a production of Hello, Dolly, after which he began practicing his singing without his parents knowing. After a year studying business at the University of Miami, he decided to follow his passion for music. In 1995, he sang in person for his soon-to-be manager, who at Iglesias' insistence of not wanting to use his family name, first shopped his demos as an unknown Central American singer named Enrique Martinez. It wasn't until he earned a record deal with Fonovisa that Enrique told his father and mother of his aspirations. Then he flew to Toronto, where no one knew him and he could concentrate just on music, to record for five months. - Sourced by Billboard.com