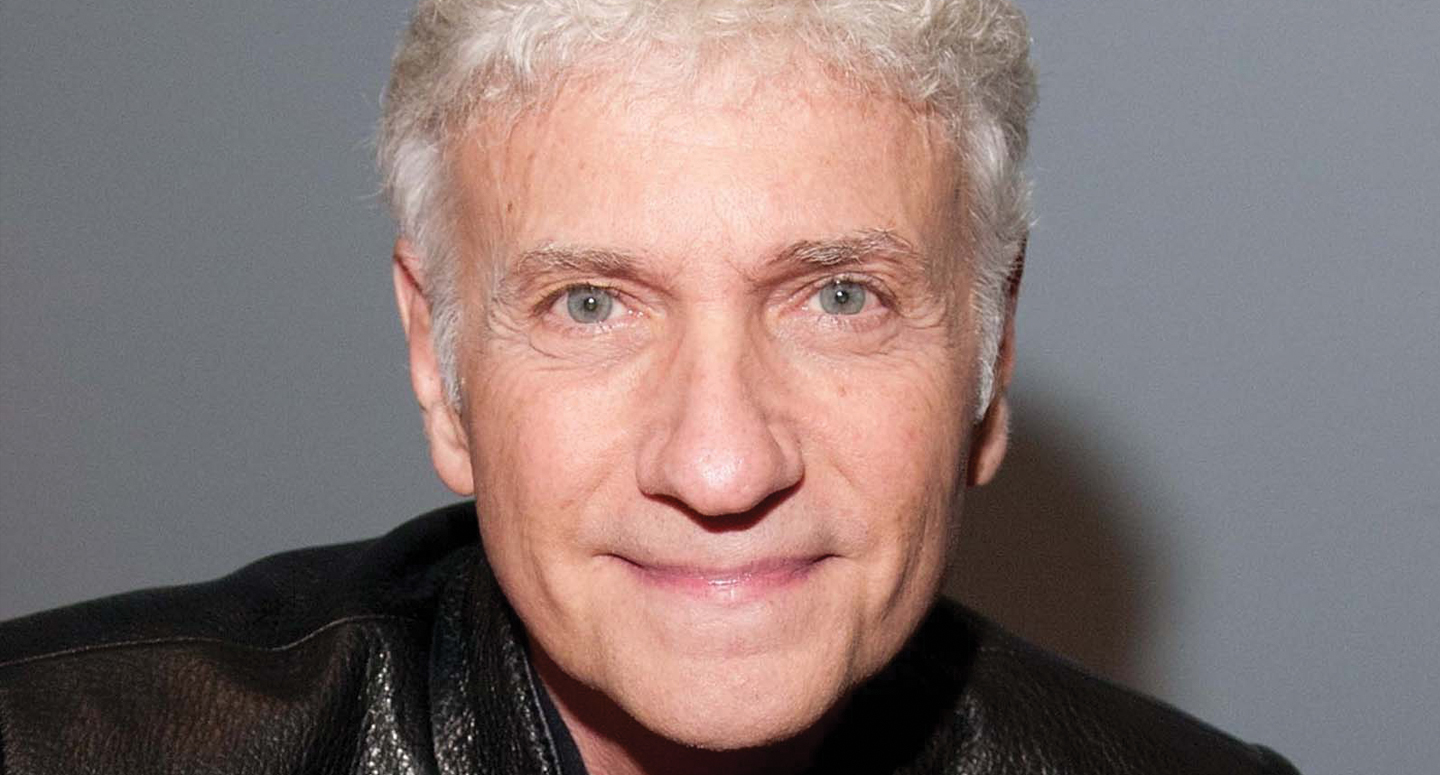 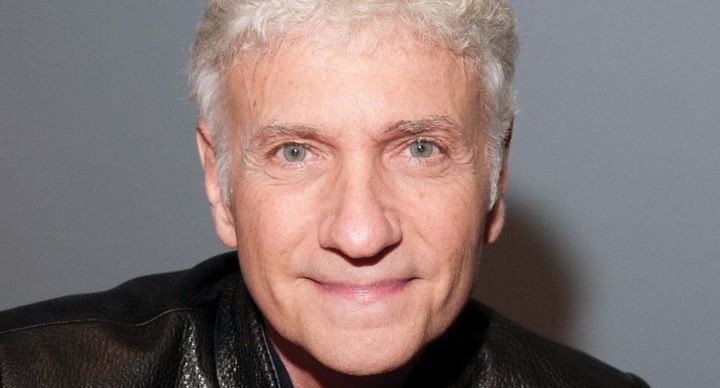 The keyboardist/vocalist of Chicago-based arena rock band, Styx, Dennis DeYoung continues to cultivate a successful solo career. Recording on his own as early as 1984, DeYoung produced four impressive solo albums -- Desert Moon, Back to the World, and Boomchild before reuniting briefly with his former bandmates in 1990.

The reunion proved to be brief, however, and Styx disbanded a second time shortly after releasing an album, Edge of the Century. DeYoung used the opportunity to record his fourth solo album, 10 on Broadway, which celebrated the influence of such composers as George and Ira Gershwin, Alan Jay Lerner and Frederick Loewe, Andrew Lloyd Webber, and Tim Rice. - Sourced by MTV.com