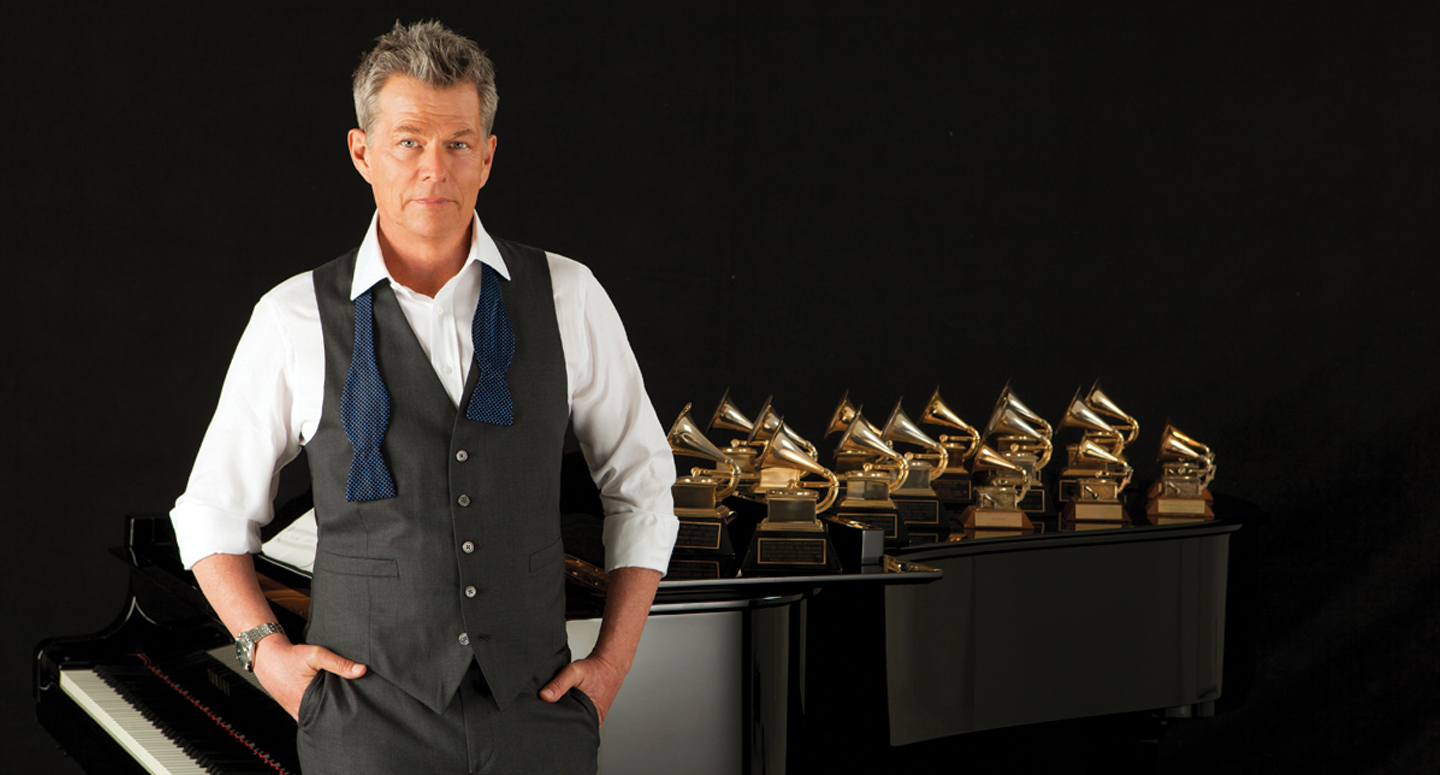 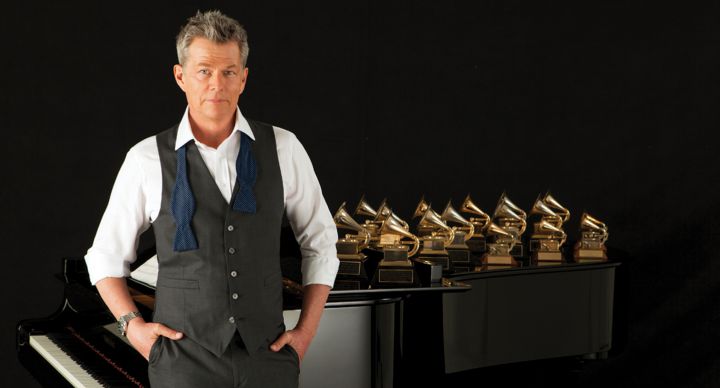 Before he became one of the most successful record producers in history — creating albums that have collectively sold in the hundreds of millions — David Foster received a valuable piece of advice from legendary music impresario Quincy Jones. “He said to me, ‘If something isn’t exactly the way you think it should be, don’t put your name on it,’” Foster recalls. “His words of advice had a great impact on me, and since then I’ve always fought for my artistic vision. I don’t always win, but I know when an artist hires me, it’s my job to push them toward greatness, and to get something out of them they didn’t know was there. My personal motto has become, ‘compromise breeds mediocrity.’”

This philosophy has shaped the way Foster has approached everything in his more than four decades as a musician, songwriter, composer, arranger, producer, and recording artist. It is the reason why superstars like Barbra Streisand, Celine Dion, Whitney Houston, Michael Jackson, Madonna, Andrea Bocelli, Michael Bublé, Josh Groban, Rod Stewart, and Stevie Wonder have trusted him with their voices and to help them realize their musical dreams. - Sourced by DavidFoster.com