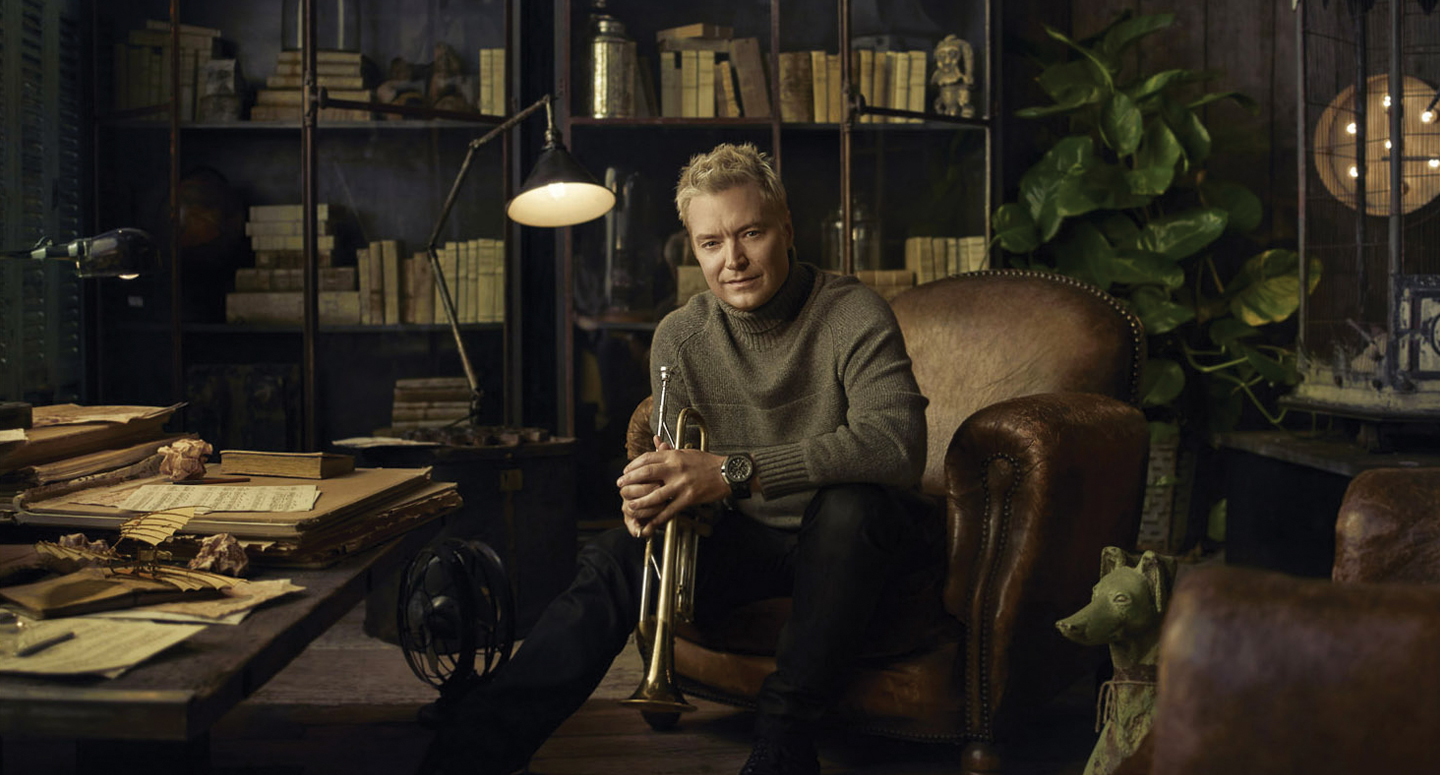 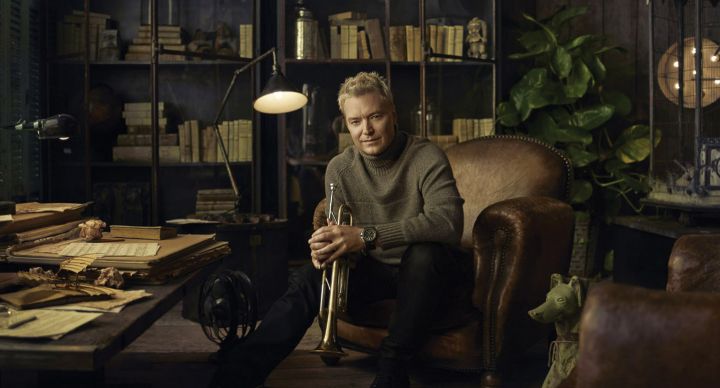 Chris Botti Expresses His Love For Romantic Melodies From Across the World On His Grammy Winning Sony CD, “Impressions.”

Impressions, trumpeter Chris Botti’s new Sony CD, is the latest in a stellar parade of albums — starting with 2004’s When I Fall In Love and continuing with To Love Again, Italia and the CD/DVD Chris Botti In Boston — that have firmly established him as the world’s largest selling jazz instrumentalist. Add to that a Grammy for “Best Pop Instrumental Album” and four #1 albums on Billboard’s Jazz Albums listings.

As Botti began his planning for the new album, he was determined to do some “familiar songs” for Impressions, songs that reached back to his fascination with the melody and balladry that have been essential to his music since he first picked up a trumpet. - Sourced by Chris Botti’s official website