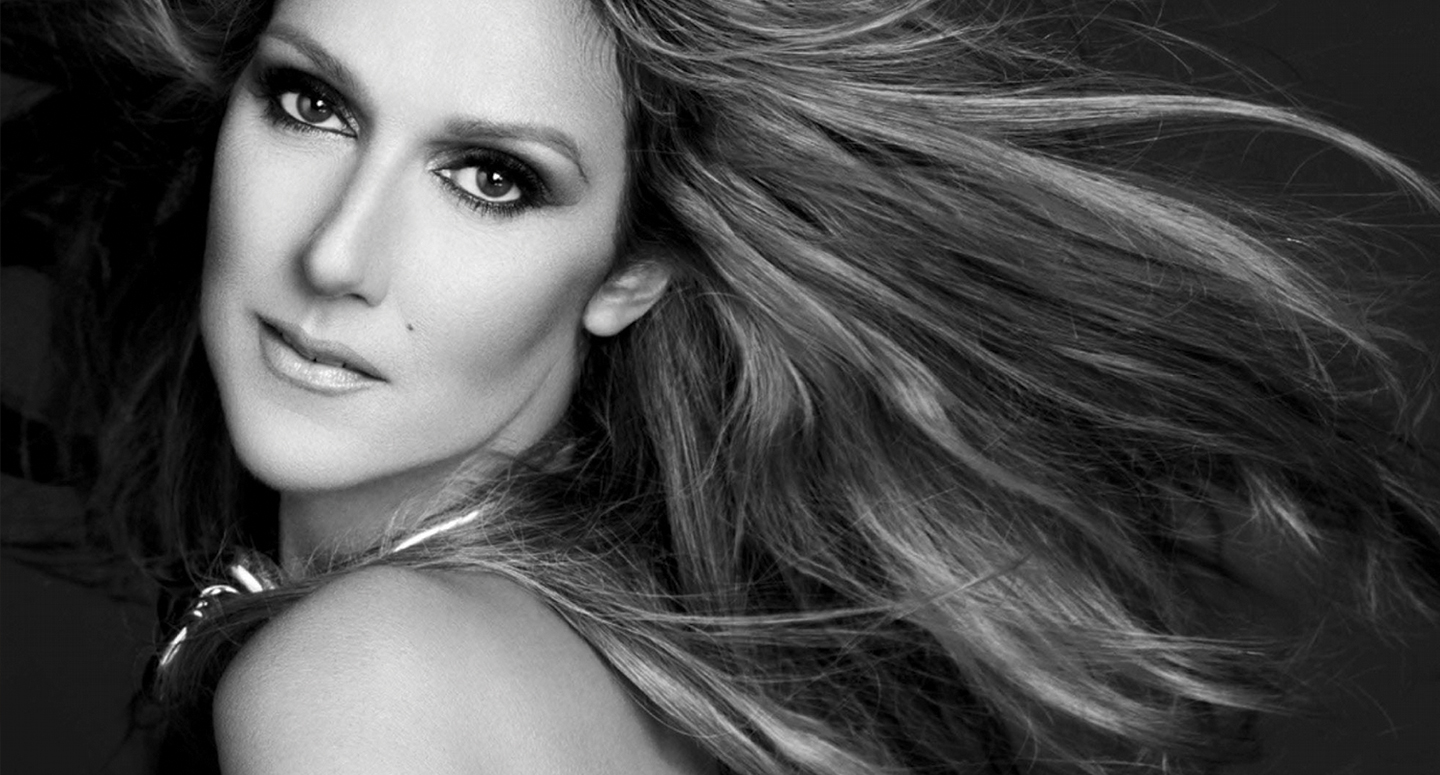 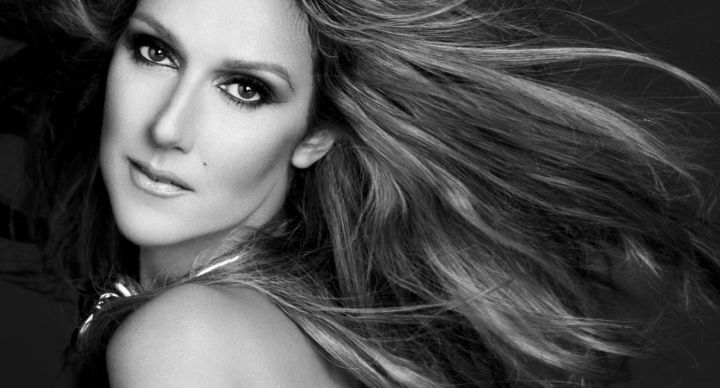 Born the youngest of 14 children in rural Canada, Celine Dion came from an extremely musical family. Her parents were both musicians and ran a small club nearby, where the whole Dion family would gather at weekends to perform for the local community.

Dion began singing on stage at the age of five, and by the time she was twelve had written a song in French that would attract the attention of personal manager Rene Angelil, later to become her husband. Angelil was so convinced of Dion's potential that he re-mortgaged his own house to fund her debut album. By 1983, she had become the first Canadian to receive a gold record in France and in 1984 she added to her already impressive list of achievements a performance for the late Pope John Paul II when he visited Quebec.

In 1988, Dion, already a superstar in her native Quebec, won the Eurovision Song Contest in Dublin and shortly after cemented her international success by releasing the soundtrack to the Disney film Beauty and the Beast. This achievement earned her a number one single, an Oscar and a Grammy.

Her hit album The Colour of My Love and the single from it Think Twice topped their respective charts for five weeks running, the first time this had happened since the Beatles managed it in 1965.

Dion's most famous track My Heart Will Go On from the motion picture Titanic featured both on the album Titanic and Let's Talk About Love, both albums selling twenty-seven million copies each. - Sourced by Lifetime TV