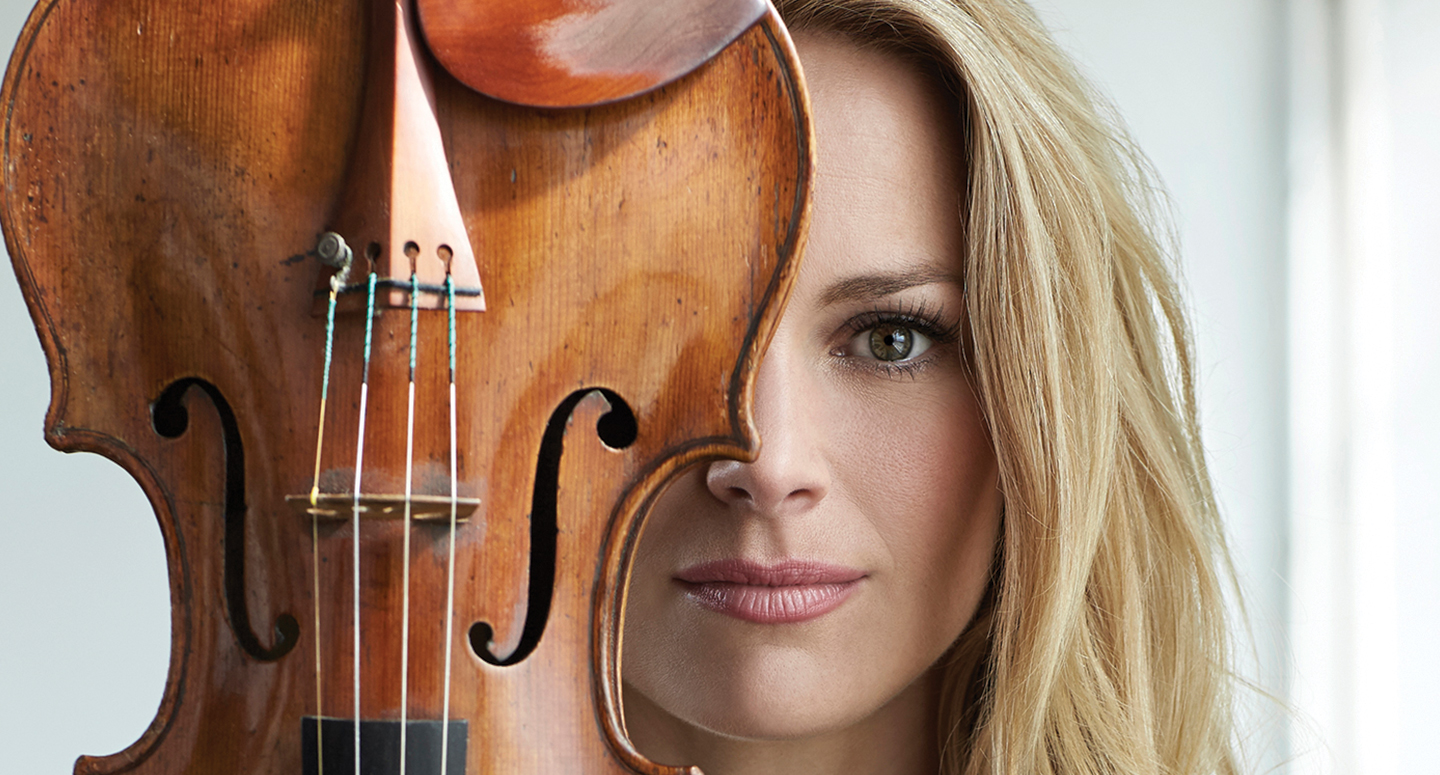 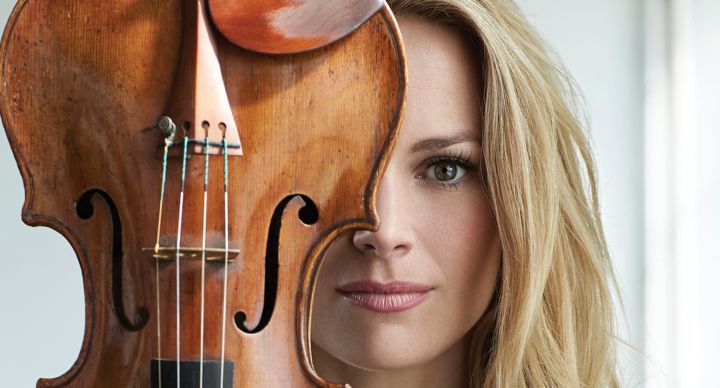 Violinist Caroline Campbell has appeared as soloist with the Cleveland Orchestra, Los Angeles Philharmonic, Indianapolis Symphony, and many other symphony orchestras. She has soloed in prestigious venues from Carnegie Hall to the Kennedy Center, and in exotic locations from Kuala Lumpur to the Sydney Opera House. In high demand both in the classical and popular scene, she has been nicknamed "violinist to the stars" and hand-picked to play duets with world-renowned artists including Sting, Andrea Bocelli, Michael Buble, Rod Stewart, Seal, and David Foster.

Caroline tours regularly with jazz trumpeter Chris Botti, with whom she has appeared with the Detroit, Philadelphia, San Francisco, Shanghai, NY Pops, Atlanta, Boston Pops, Houston, Malaysian, and St. Louis Symphonies. Her concerts with Botti have spanned five continents and have varied locations such as the Blue Note jazz club in Milan, NYC's Barclay Arena performing with Barbra Streisand, and an outdoor square in Warsaw celebrating Poland's EU Presidency. She is featured playing Oblivion by Astor Piazzolla on his latest CD, Impressions.